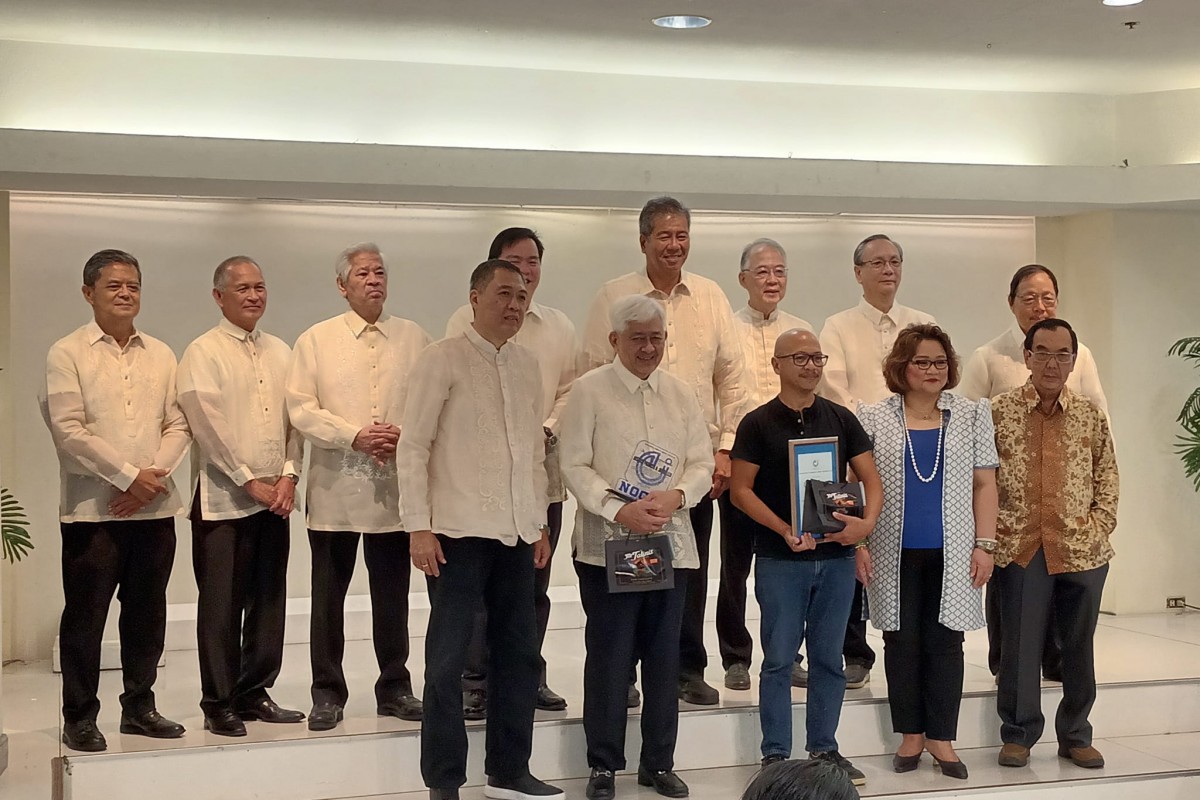 “As a community we care for the welfare for our people, we go out of our way and collaborate and engage with government partner agencies and establish as strong private-public collaboration for our economic agenda,” said Ng during the induction of trustees and officers of Negros Oriental Chamber of Commerce & Industry (NOCCI) in Dumaguete City.

Ng called on fellow businessmen to increase their efforts to attract more investments into the region so that it will create more jobs in response to Pres. Ferdinand “Bongbong” R. Marcos Jr.'s marching order of “together we recover.”

She expressed concern over the Philippine Statistics Authority’s survey result which showed that the number of Filipinos who are considered poor in Central Visayas has increased by almost 10% in 2021 due to the COVID-19 pandemic and typhoon Odette.

The business group pledged to look for measures on how to increase investment opportunities so that each family’s income will be more stable and lessen the poverty level in the region.

Ng said the economic recovery is foremost in the mind of every businessmen as the chamber is striving to do more to increase business activities.

“We will make sure we will enjoin our chamber members in the region to do what we can to work together to support the President’s thrusts and to make sure we are on the road to economic recovery,” she said.

As one of the guests, Ng congratulated her predecessor, Edward Du, as a returning president of NOCCI.

Former solicitor general Florin Hilbay administered the oath of office of NOCCI officers during the induction of trustees and officers in Dumaguete City.

Hilbay has been named as the dean of Silliman University's College of Law. (JCT/PIA7 Negros Oriental) 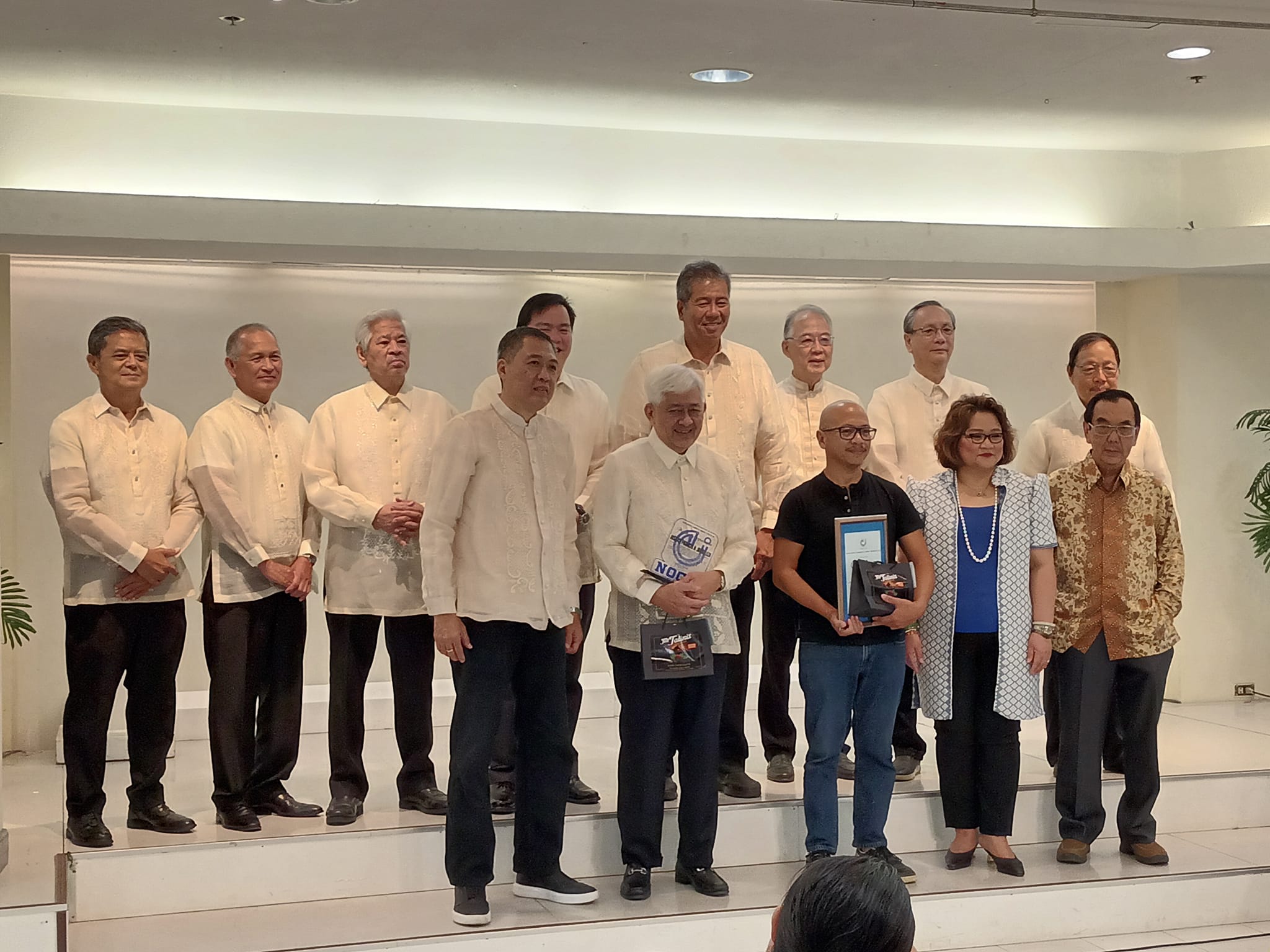 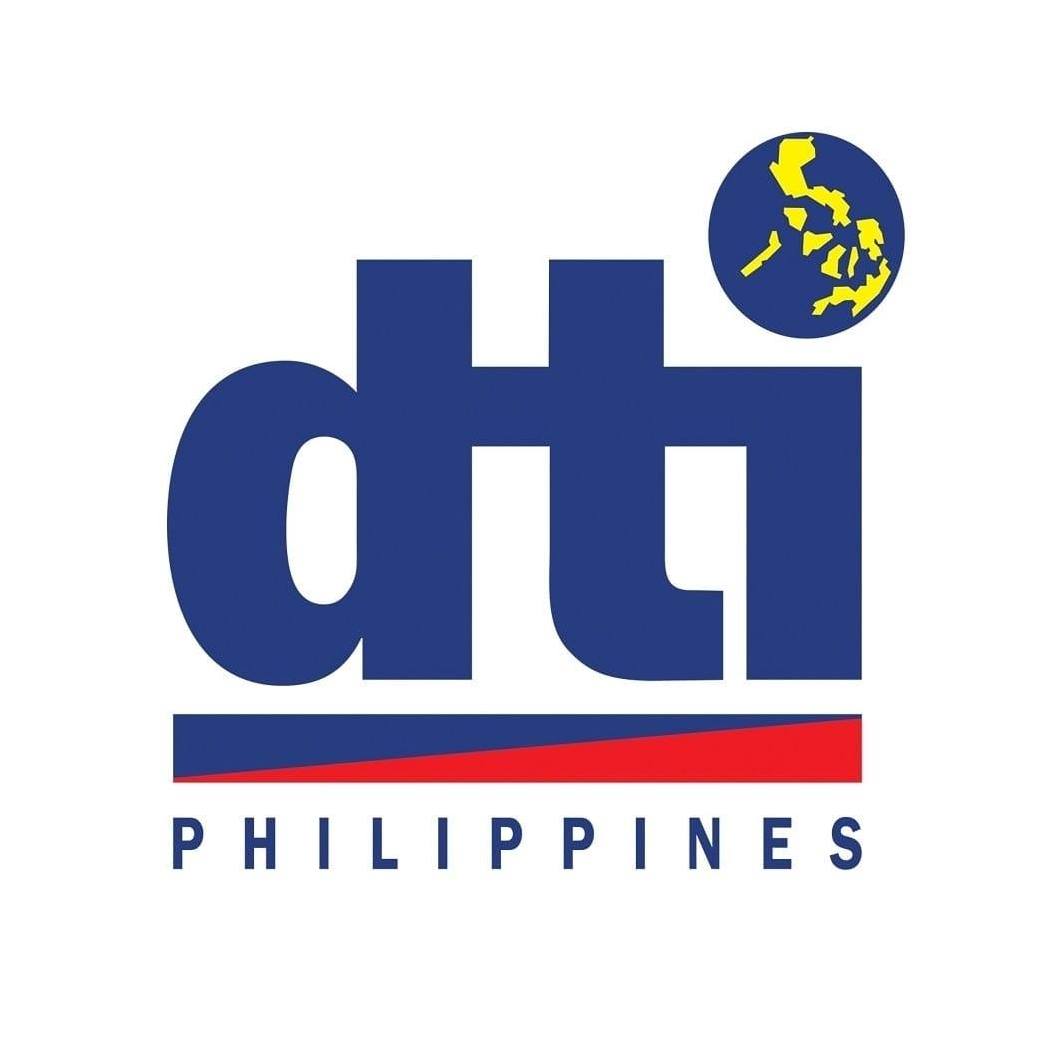