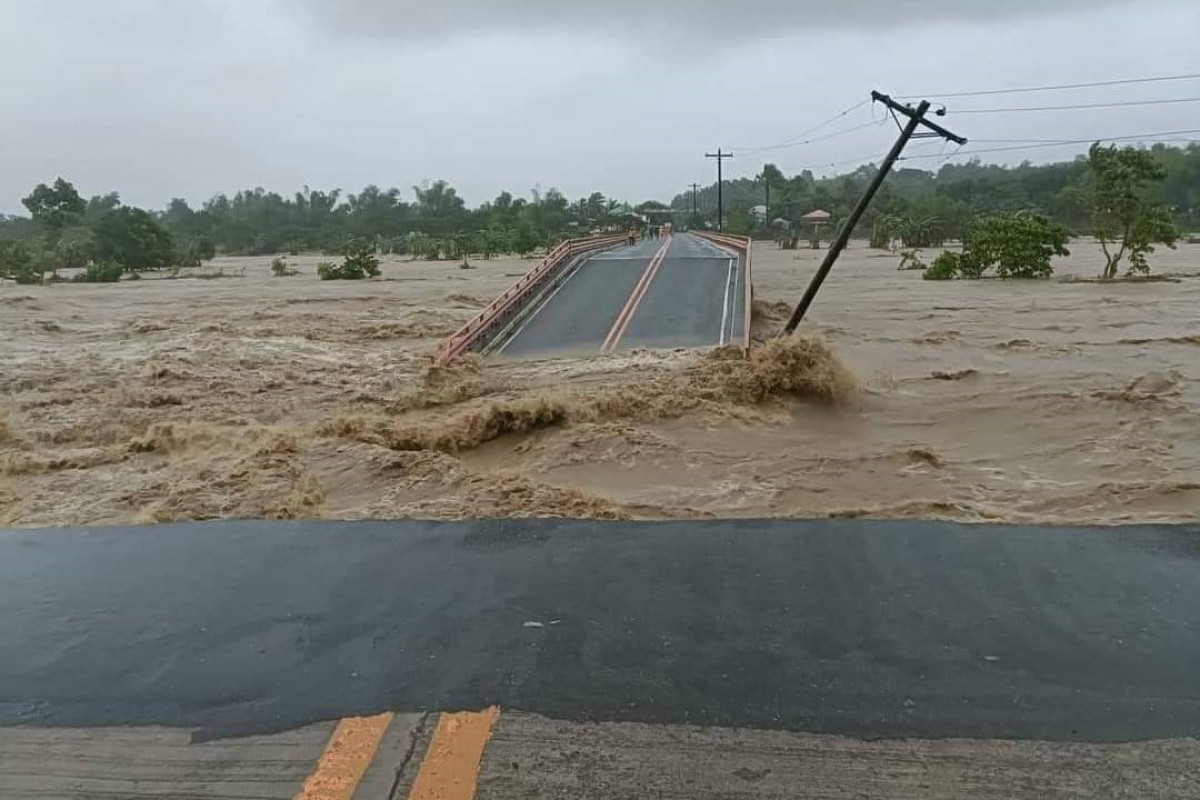 Antique Provincial Disaster Risk Reduction Office reported a total of 7,506 families or 30,328 individuals being displaced from an initial report of 98 barangays as of 2:00 p.m. of October 29, 2022.

The local DRRM response teams have recorded the evacuation of more than15,000 individuals both inside and outside the designated evacuation centers.

Flooding has been reported in many areas of the province since October 28, 2022. The local rescue teams have exerted their efforts to respond to the calls mostly in the low-lying barangays.

PDRRMO reported that 12 towns in Antique were heavily hit by flood due to Typhoon Paeng affecting 77 barangays. 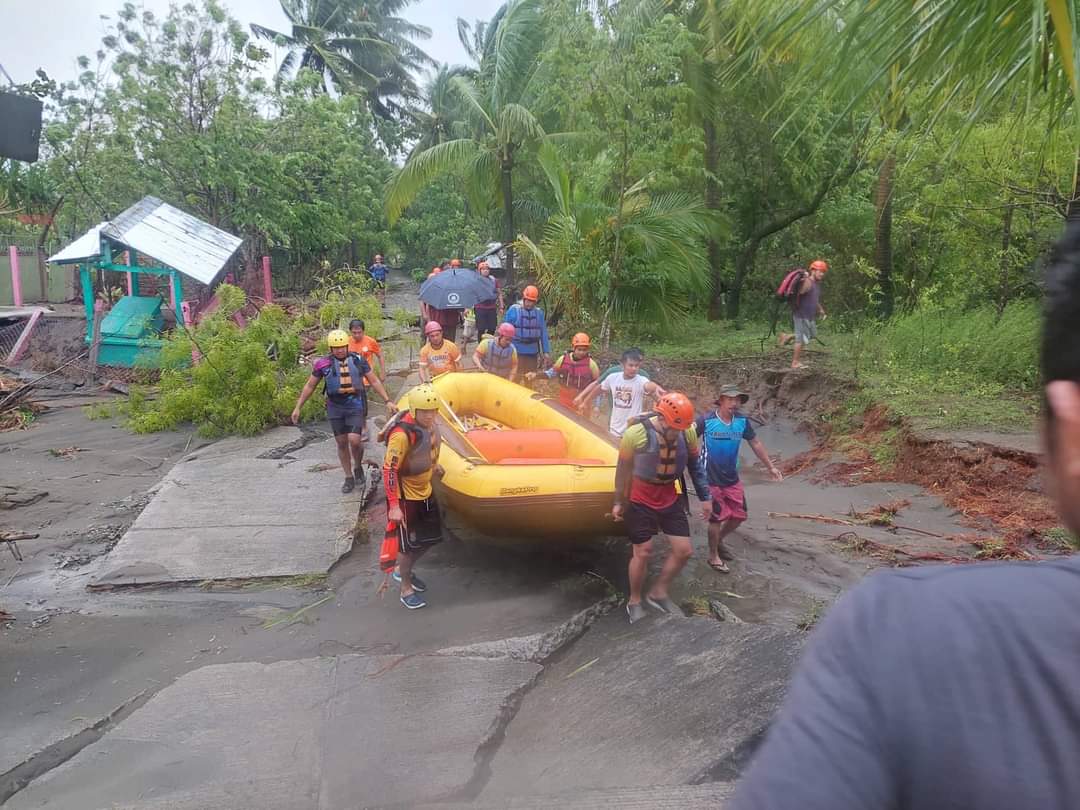 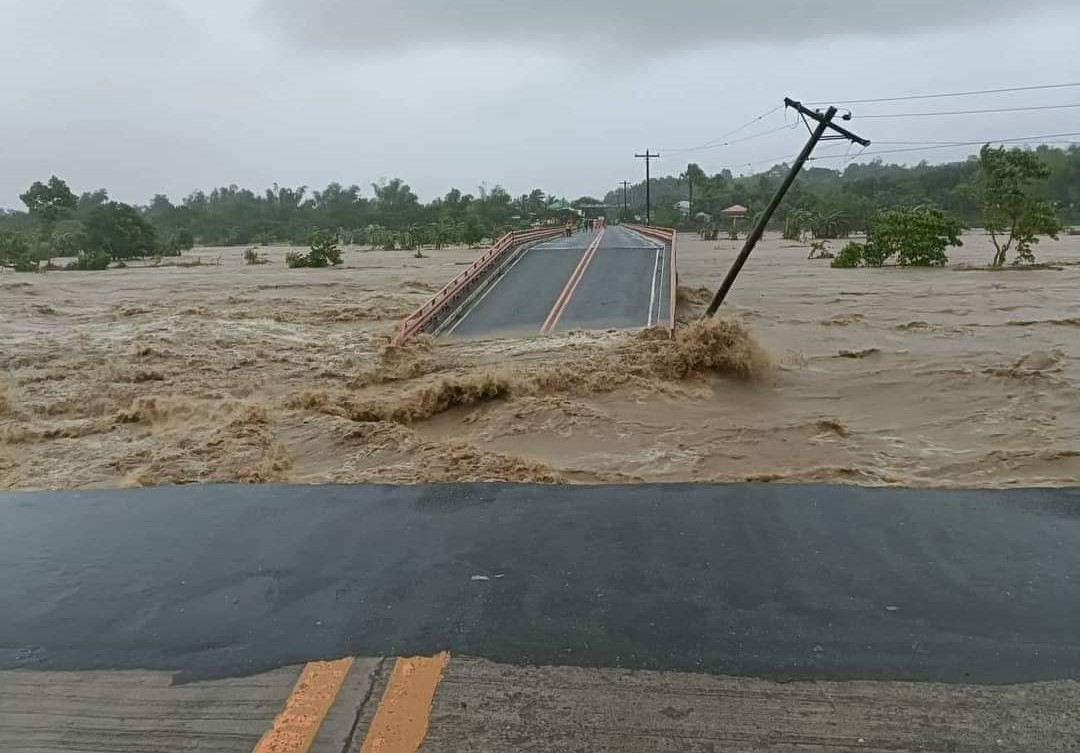 Flooding and landslides have resulted in damage to roads.  Some road sections remain unpassable as of press time, particularly the Iloilo-Antique via Hamtic-San Joaquin.

Rescue operations were undertaken to help the affected families.

Aside from the barangay and municipal evacuation centers, the University of Antique in Sibalom also offered its school facilities for evacuation.

Gov. Rhodora Cadiao already started to distribute the food packs to the different evacuation centers in the province.

The municipal governments have also initiated their own relief operations.

Damages to crops and animals were also reported.

PDRRM Council is set to release the official assessment of these damages in the coming days.

To further help the affected Antiqueños, some individuals and organizations have initiated donation drives on food packs, clothes, cash donations and other essential stuff for the affected families. (JBG/PSM/PIA-Antique/ Photo: PDRRMC/Province of Antique FB Page) 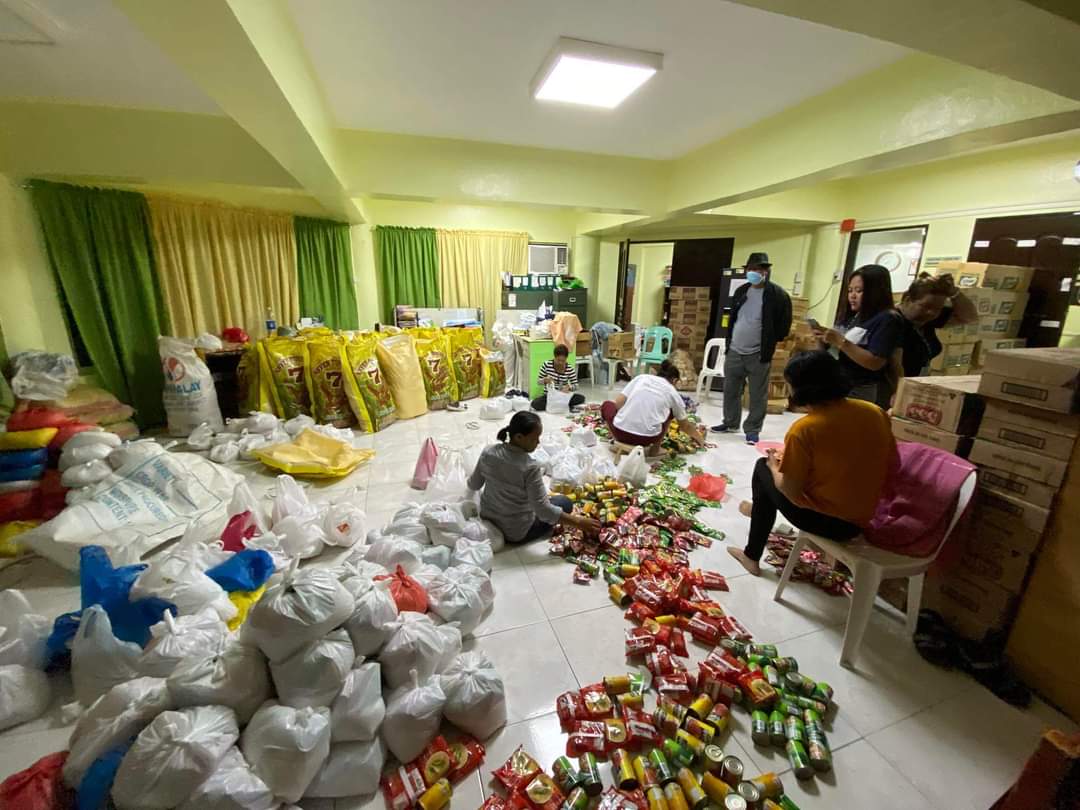 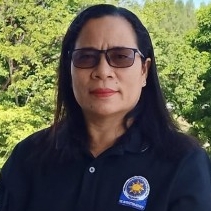