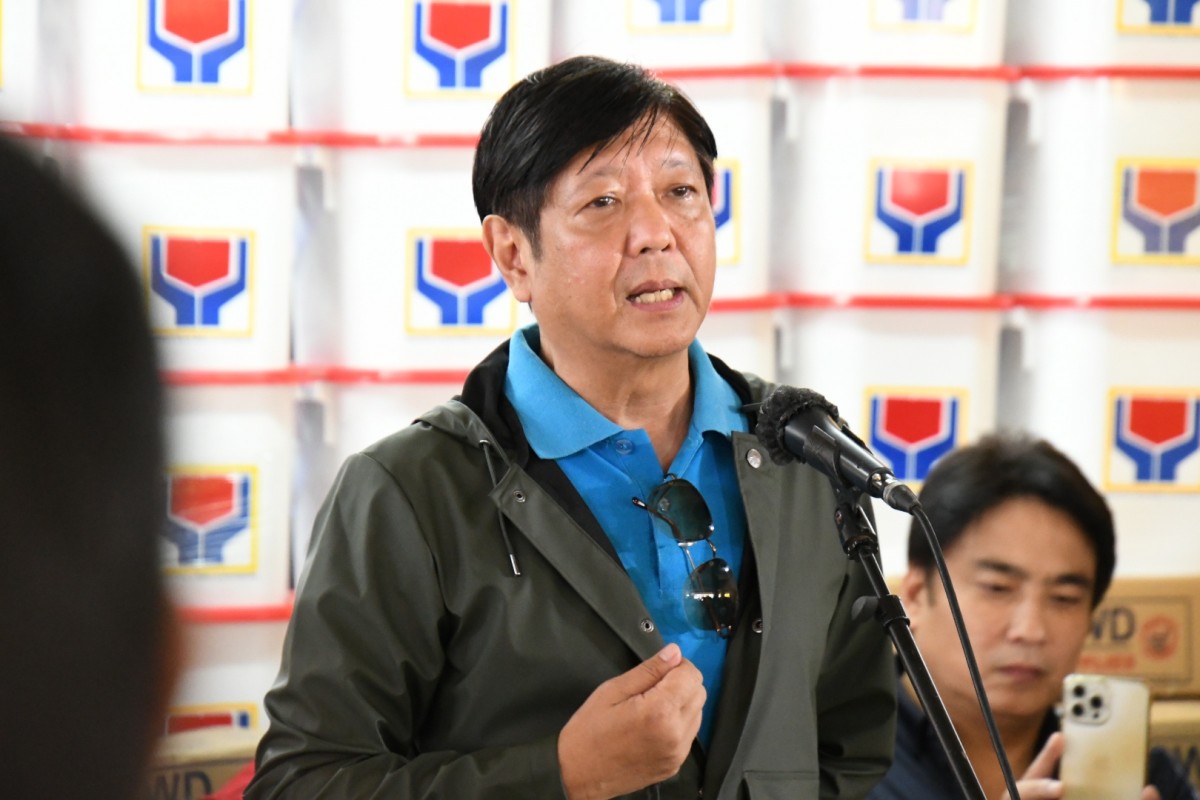 MANILA -- The government is ready to provide support to farmers affected by Tropical Storm Paeng, President Ferdinand R. Marcos said on Monday after receiving an initial report of P260-million damage to the agriculture sector.

In a media interview during his visit to San Jose Evacuation Center in Barangay San Jose II in Noveleta, Cavite, the President said damage assessment is still ongoing, noting that farmers have just planted their crops before the typhoon hit and it is highly likely they will replant.

“But it is the built-up areas na nagkaproblema talaga dito, more than the agriculture. Of course, agriculture is still — always very important,” he pointed out.

The initial P260 million damage is significant, Marcos said as he expressed fear that it might increase as more reports come in.

Meanwhile, the President said declaring a national state of calamity is not necessary since the typhoon damage is highly localized.

“I don’t think it’s necessary,” Marcos said when asked if he will approve the recommendation of the National Disaster Risk Reduction and Management Council (NDRRMC) to declare a national state of calamity for one year.

“I came to that conclusion with the — in consultation with the DENR. Sabi hindi naman kasi extensive — very, very… Not naman isolated — highly localized ang mga damage,” he added.

Hard-hit areas include Quezon, Cavite, and Maguindanao, Marcos said, noting, however, that in the Visayas, there’s no need for such a declaration.

Although the Ilocos and Cagayan Valley regions were affected, a national calamity declaration is also not necessary, Marcos pointed out.

“I think we will focus better if we stay with the calamity status that as we have now,” he added.  (PND) 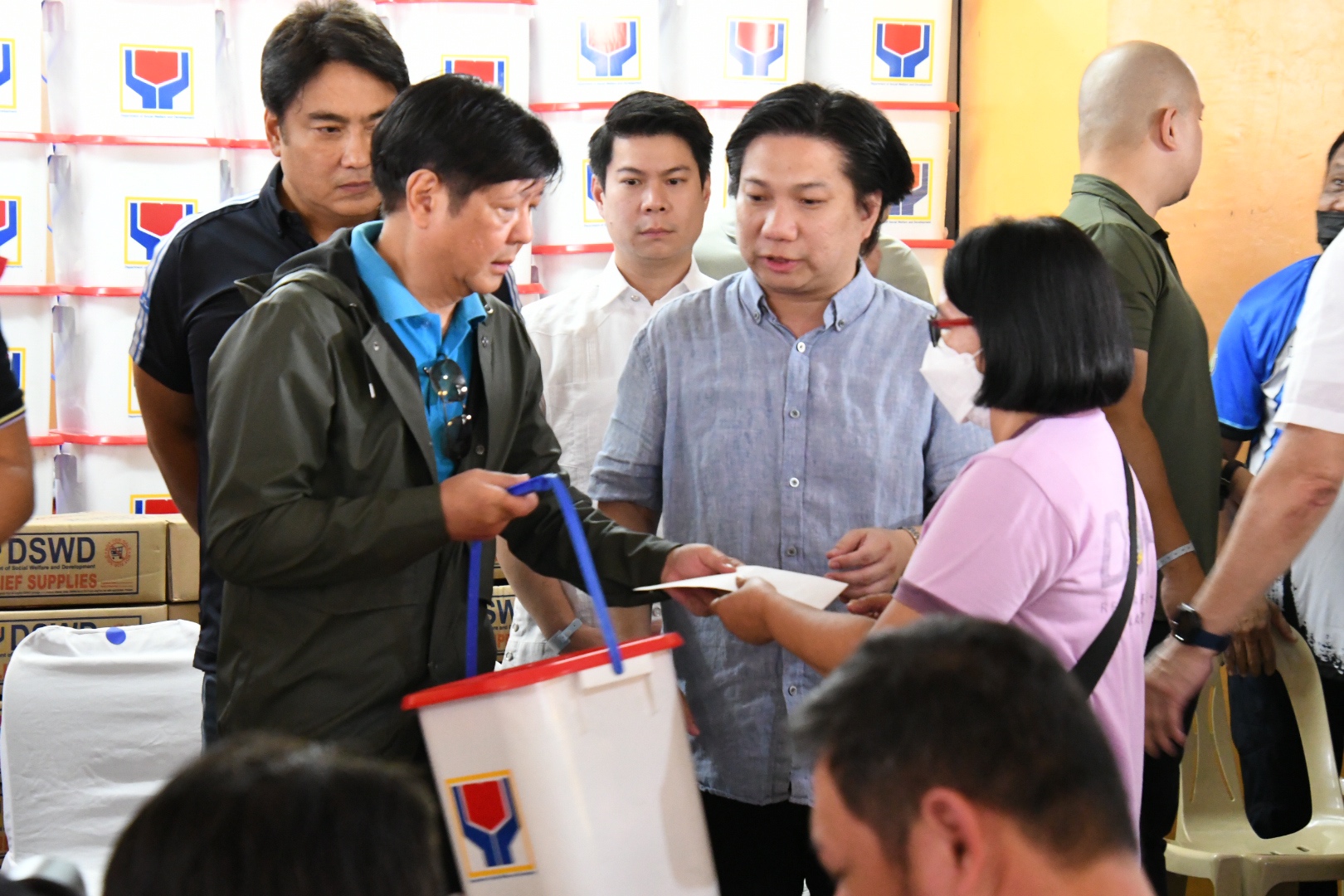 PBBM leads the distribution of assistance in Noveleta, Cavite 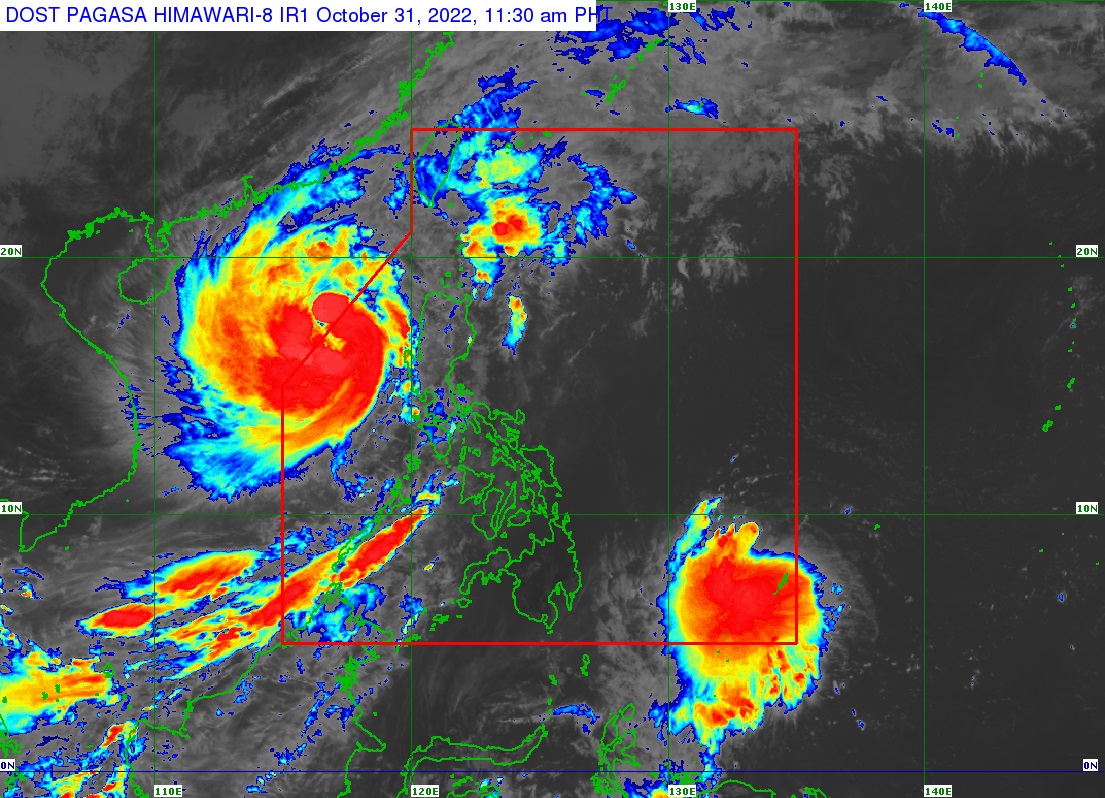 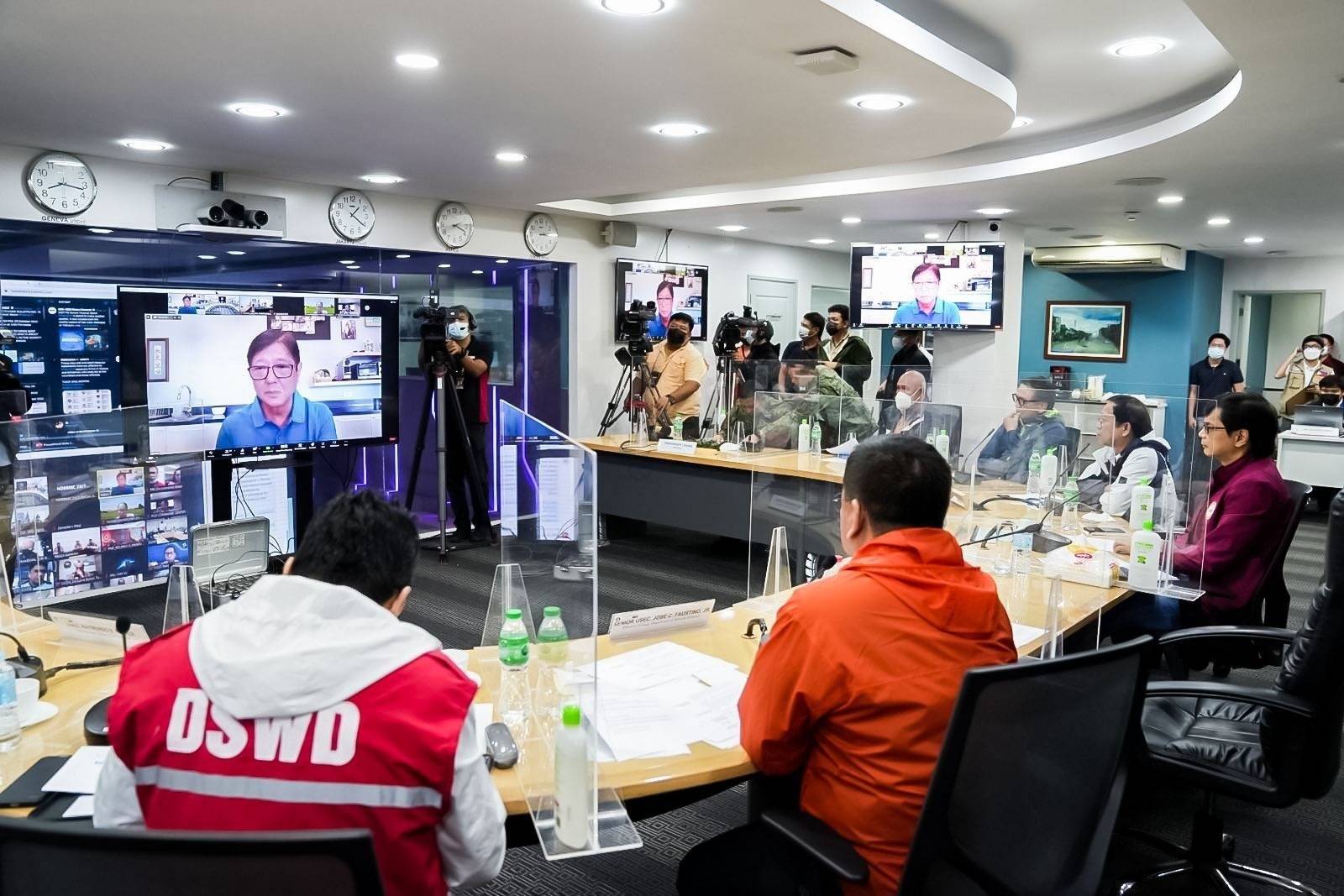