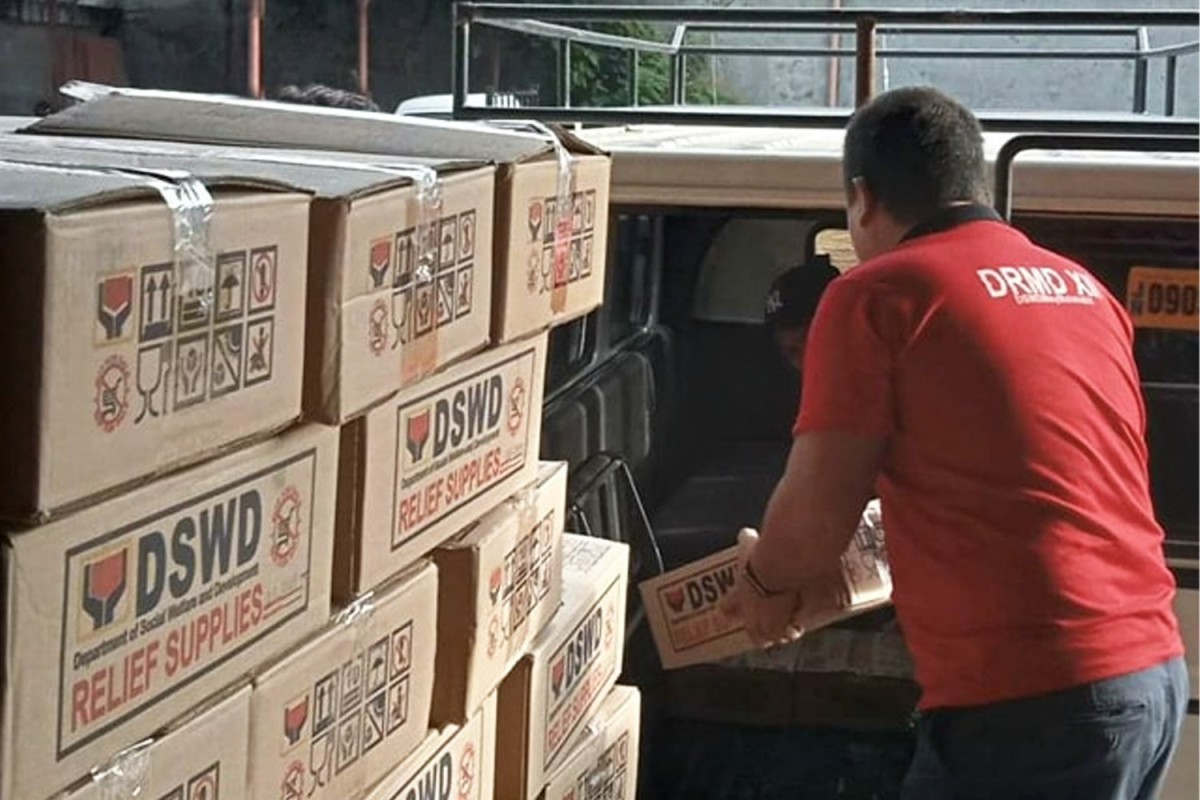 On Wednesday, President Marcos placed Calabarzon, Bicol Region, Western Visayas, and BARMM under a state of calamity for six months due to the devastation brought by STS Paeng.

“All departments and other concerned government agencies are also directed to coordinate with the LGUs to provide or augment the basic services and facilities of affected areas,” read the proclamation signed for the President by Executive Secretary Lucas Bersamin.

According to the issuance, the President may include other areas in the declaration of a state of calamity if warranted and consider the continuing damage assessment in affected areas based on the recommendation of the National Disaster Risk Reduction and Management Council (NDRRMC).

The different bureaus of the DSWD such as the Disaster Response Management Bureau (DRMB) and the National Resource and Logistics Management Bureau (NRLMB) conducted activities in support to the efforts in helping families affected by STS Paeng.