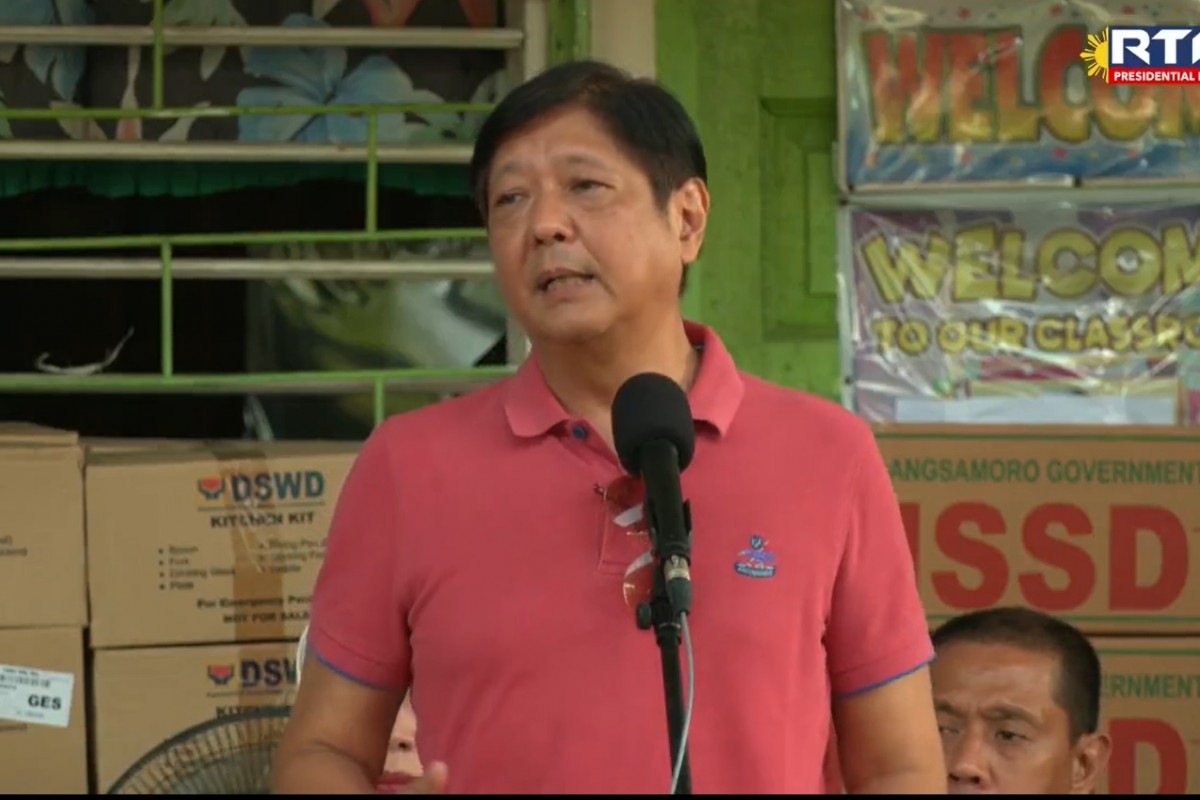 The President’s Proclamation No. 84, released on Wednesday, also directed all concerned government departments and agencies to continue the implementation of rescue, relief, and rehabilitation measures in areas affected by “Paeng”.

“All departments and other concerned government agencies are also directed to coordinate with the LGUs to provide or augment the basic services and facilities of affected areas,” read the proclamation signed for the President by Executive Secretary Lucas Bersamin.

According to the issuance, the President may include other areas in the declaration of a state of calamity if warranted, taking into consideration the continuing damage assessment in affected areas based on the recommendation of the National Disaster Risk Reduction and Management Council (NDRRMC) and the conditions provided by law.

Severe Tropical Storm Paeng’s onslaught from October 26 to 29 resulted in deaths, property destruction, damage to agriculture and infrastructure, as well as disruption in the livelihood of thousands of people across multiple regions.

The NDRRMC, through a resolution, made a recommendation to the President to declare a state of calamity covering those regions to hasten rescue, relief, and rehabilitation efforts by both the public and private sectors.

The declaration will also allow the government to effectively control prices of basic necessities and prime commodities and enable both the national and local governments to utilize their funds for rescue, recovery, and rehabilitation measures. (PND) 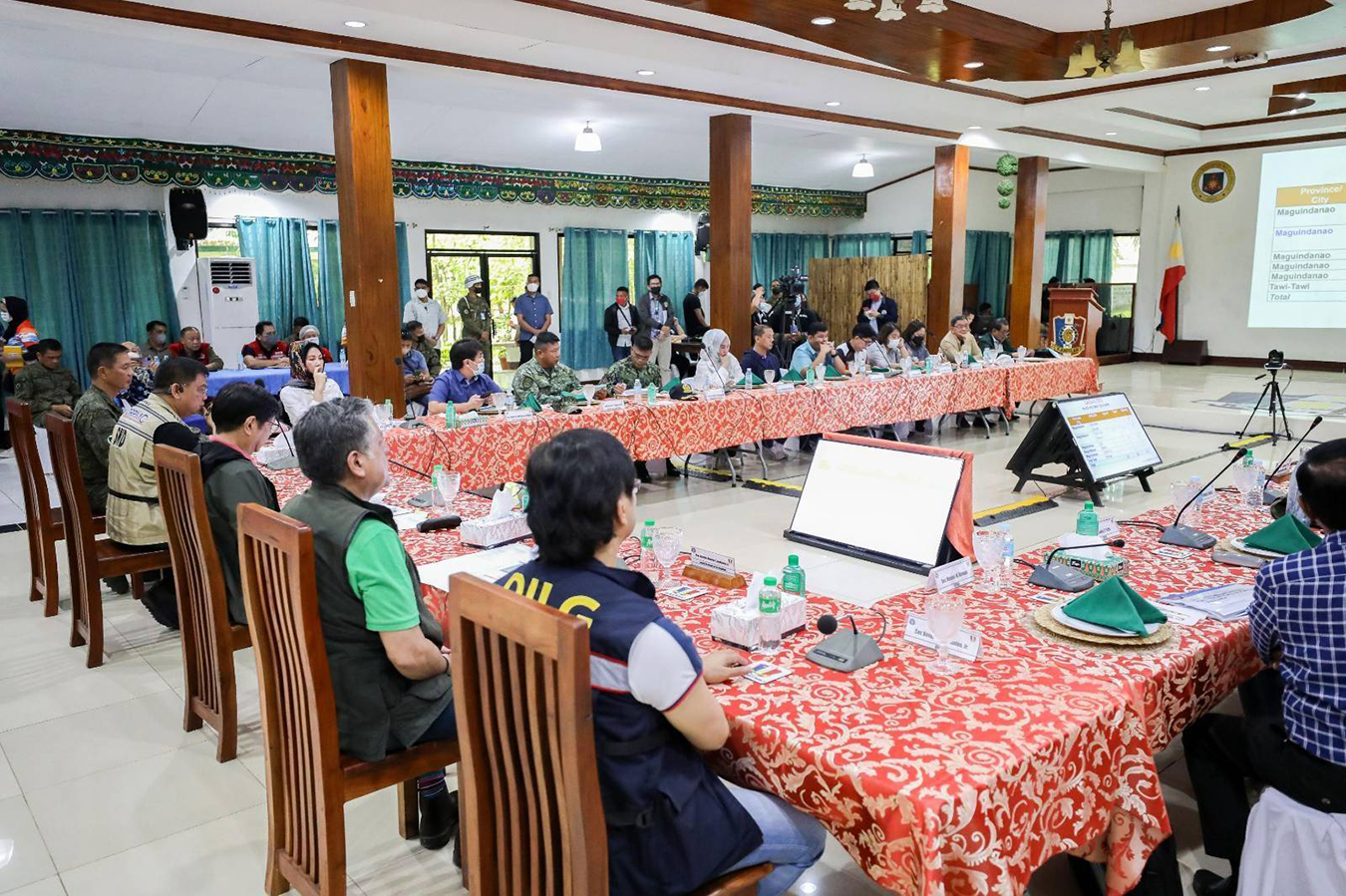 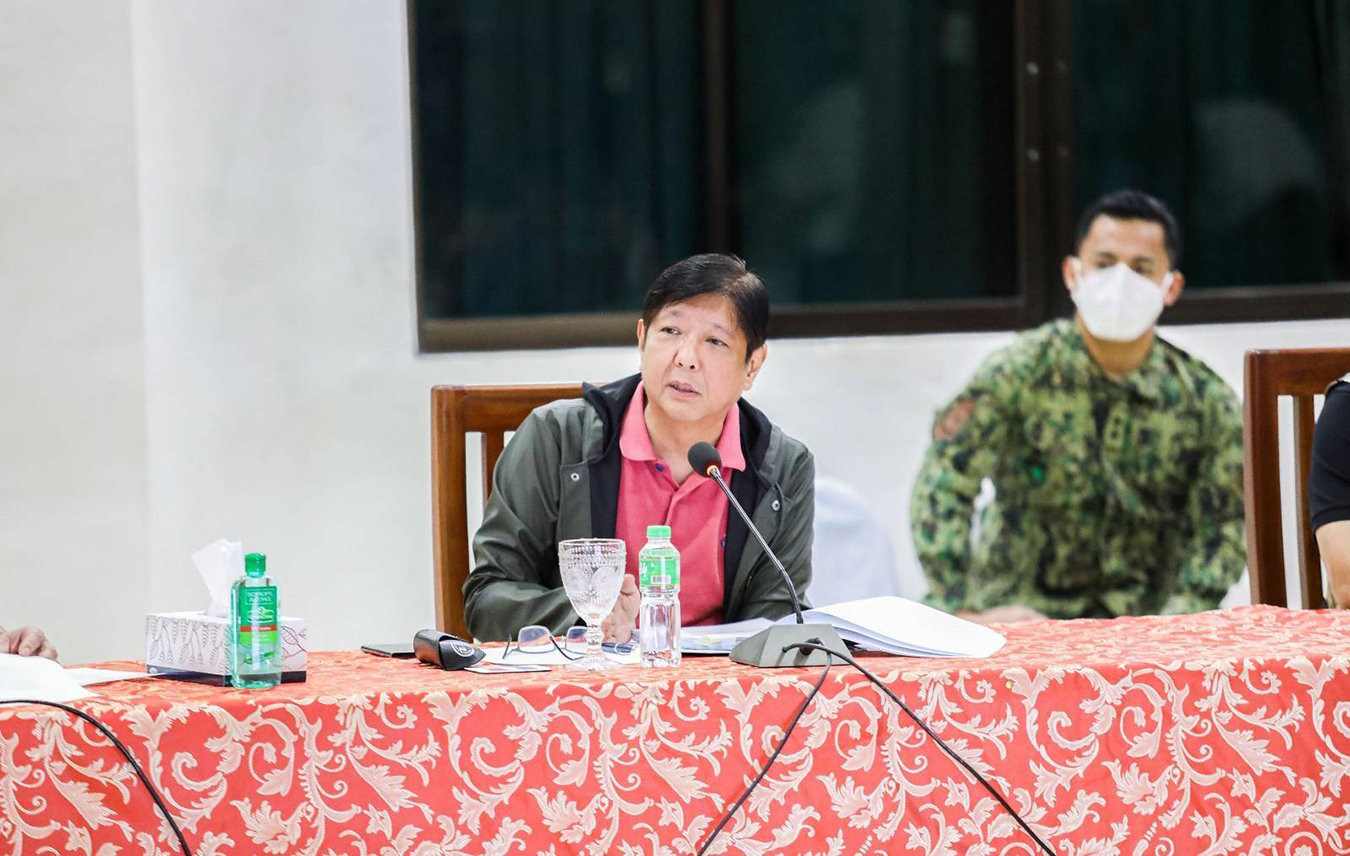 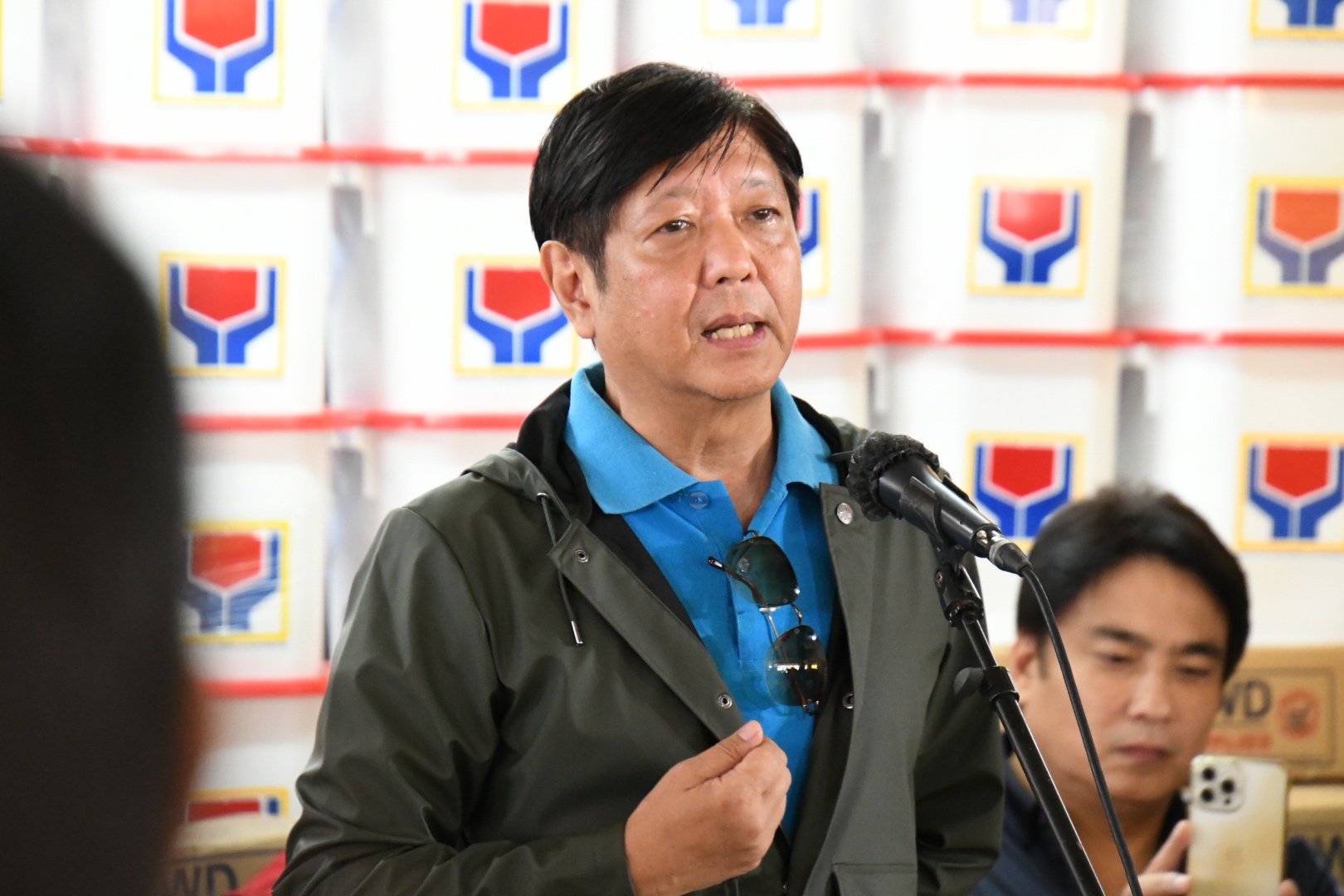