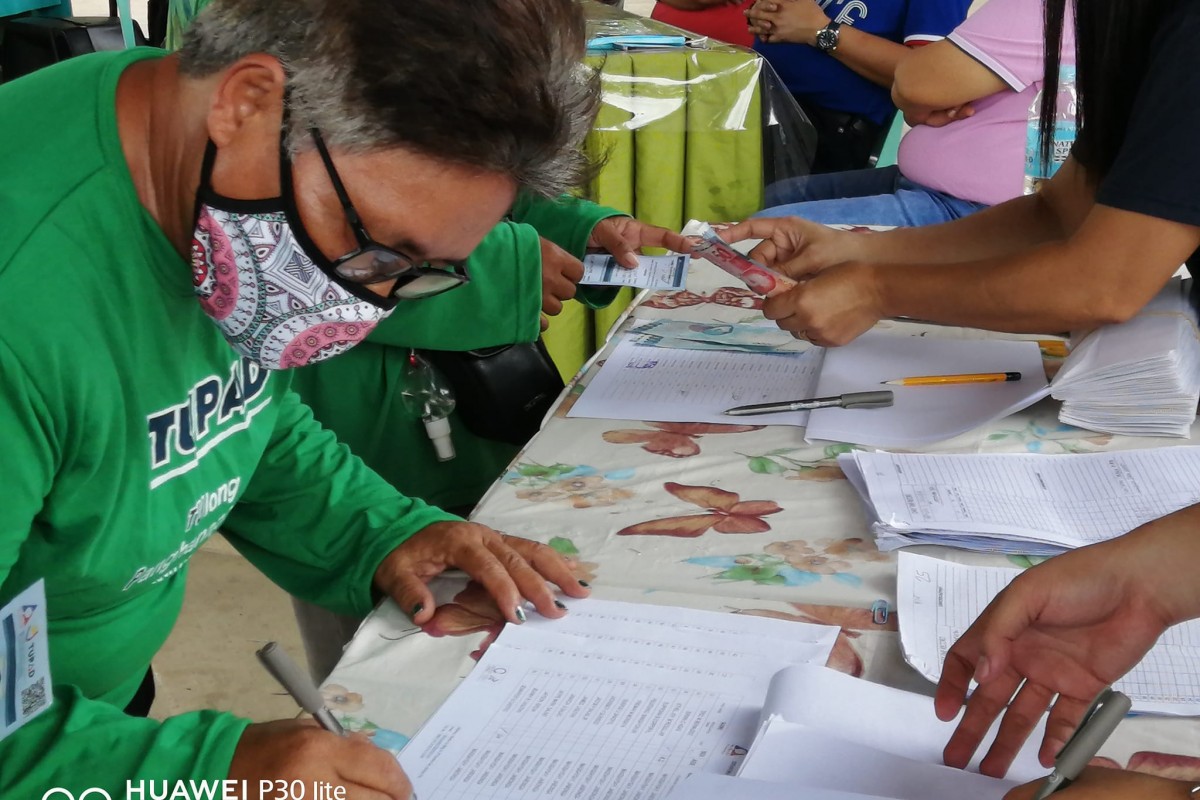 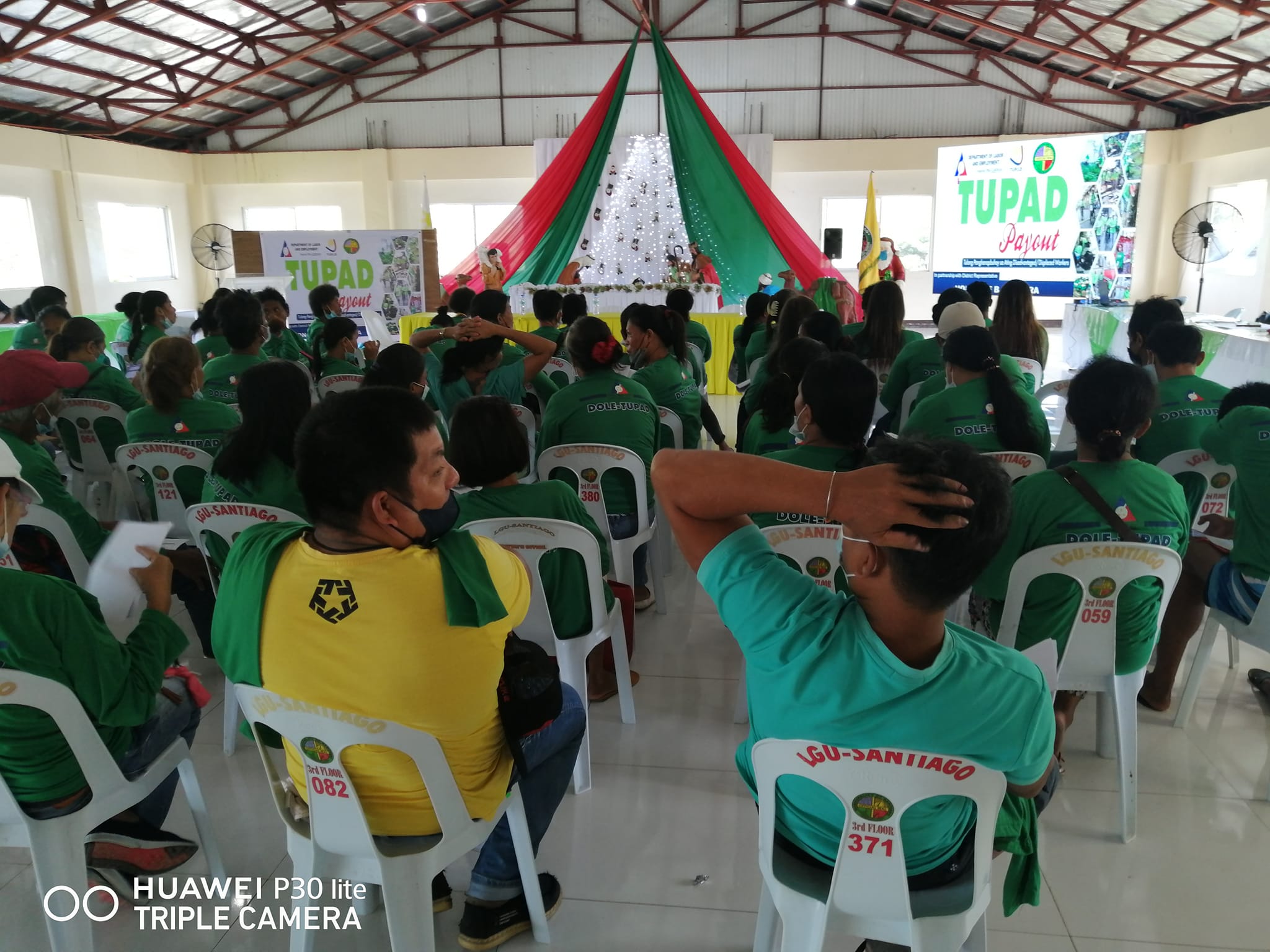 The 10 municipalities and lone city of the province identified the qualified beneficiaries of the program and they were divided into batches to work for 15 days and each would receive a daily wage of  P350.00.

Representative Corvera is grateful to the national government through the Department of Labor and Employment (DOLE) for the opportunities given to the Agusanons. “Though this is not permanent, but atleast they were given time to work and received at least P5,250 each which is a big help for their families.  At the same time, the assistance was a relief and joy to our displaced workers,” Rep. Corvera said. 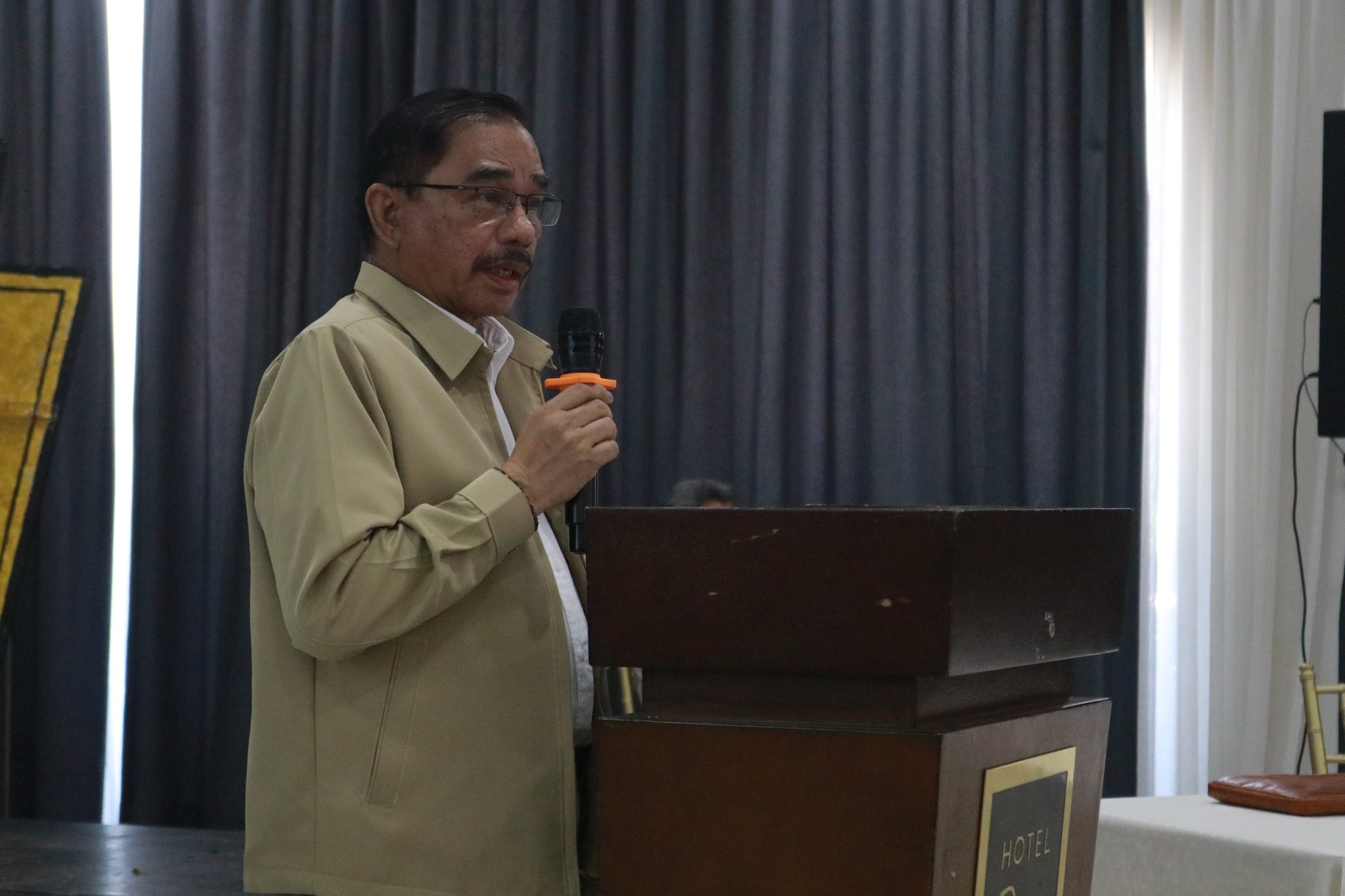 Furthermore, Rep. Corvera recognized the Senators who contributed to helping the Agusanons by adding funds directly to the local government units (LGUs) and to House Speaker Martin Romualdez, who also added funds for the TUPAD beneficiaries.

In the municipality of Remedios T. Romualdez (RTR), TUPAD workers were trained on the preparation of native food (kakanin) using rice under the “Beyond Rice” project of the local government. During their 15 days work, they were able to put-up a temporary kakanin stopover station in the municipality where a display of native food can be found. Bypassers and customers can buy, dine and even enjoy eating the various kakanin readily-available for them.

The Beyond Rice is a project progressed under the administration of mayor Richard Daquipil and supported by Rep. Corvera when he was still the governor and continued to gain support from governor Ma. Angelica Rosedell M. Amante under the AGUSAN UP development campaign program of the province that is also working on producing the best rice wine in the future.

Punong Barangay Hilario Sajulan of Barangay San Antonio, RTR is thankful to the provincial government, the municipal officials, and other concerned agencies and offices for the support extended to the people of San Antonio, especially for the TUPAD beneficiaries. 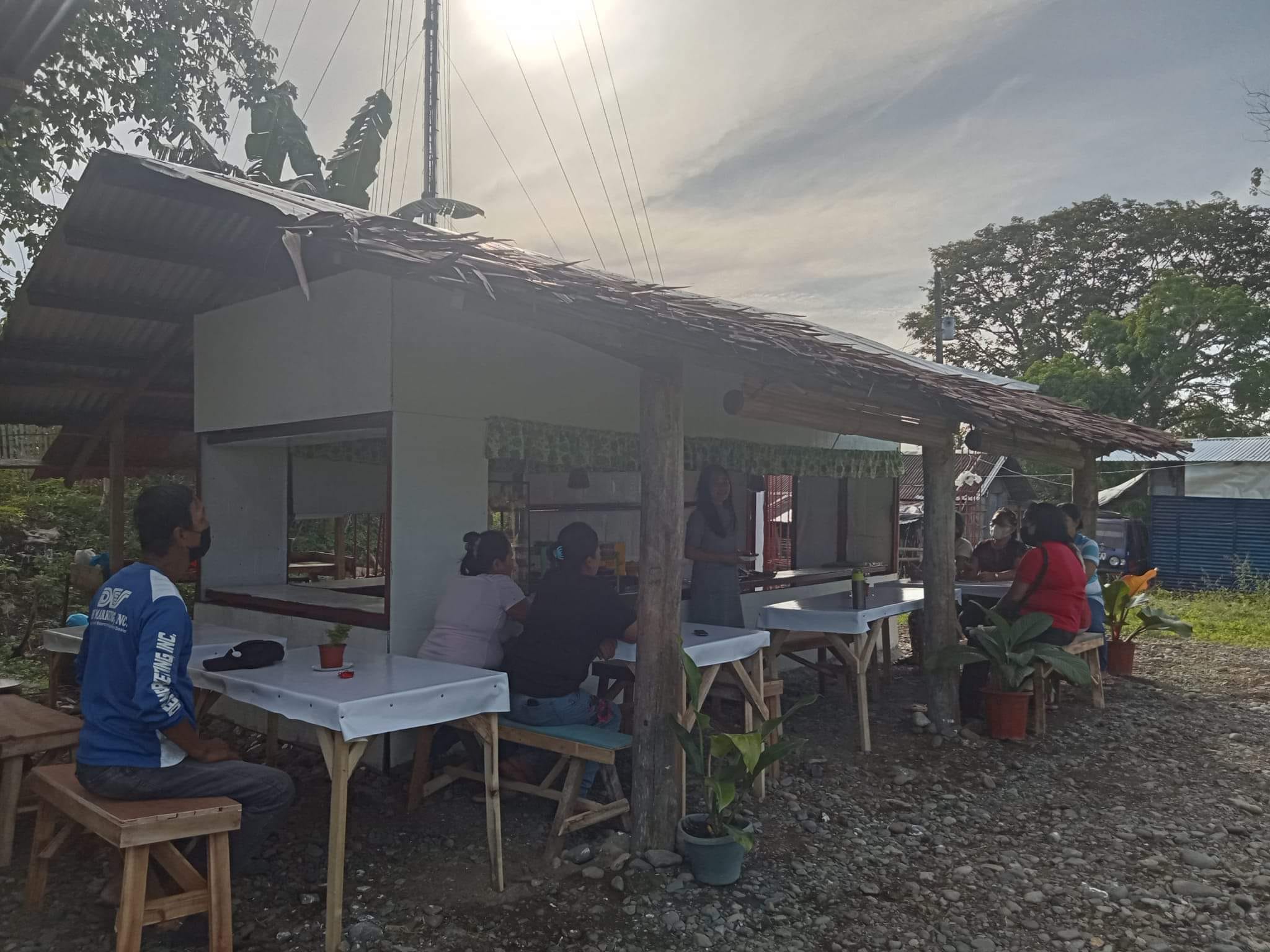 Aside from the kakanin workers benefiting the TUPAD, farmers were also given the chance to improve their skills in abaca farming,  fishermen from Cabadbaran City who experienced decrease in ‘tamban’ fish harvest received an income replacement and members of the Indigenous People’s Organization were also taught and learned to plant abaca, coffee and other crops.

As of October 24, 2022, the CDO and DOLE already completed the payout to the 1,360 TUPAD beneficiaries, while others are still on process. (NCLM, PIA Agusan del Norte)