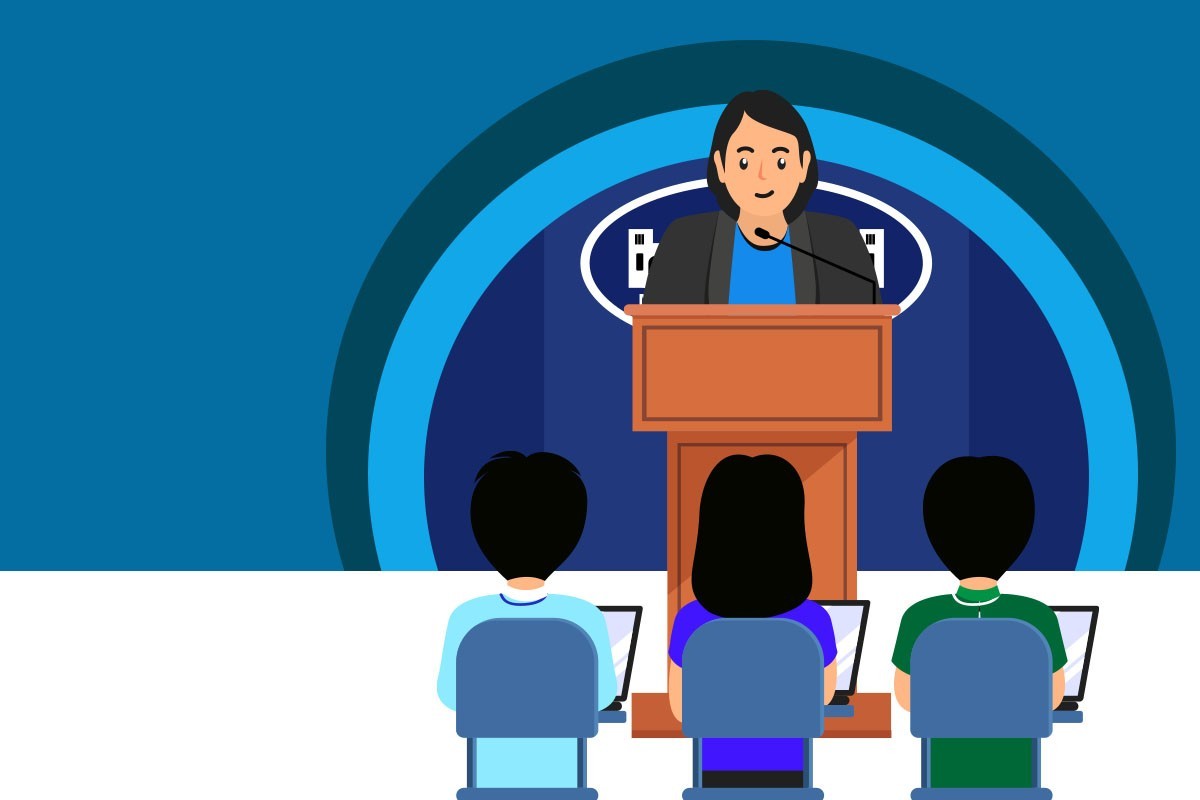 In a press briefing on Friday, Office of the Press Secretary Undersecretary and officer-in-charge Atty. Cheloy Velicaria-Garafil noted that the ASEAN Summit is the highest policy-making body in ASEAN, comprising the heads of state or government of ASEAN member states.

Garafil said the summit is held twice a year and serves as a venue for discussion and policy deliberations on various developments and global issues affecting the Southeast Asian region and beyond.

The East Asia Summit, the ASEAN Plus Three Summit, and the ASEAN Leaders' Meeting with the United Nations Secretary-General will be held concurrently.

Garafil said these related summits would review the existing and new areas of cooperation and exchange views on regional and international issues between ASEAN and its dialog partners, including Australia, Canada, China, India, the Republic of Korea and the USA.

During his visit to Cambodia, Garafil said the Chief Executive would meet with the Filipino community in Cambodia.

Garafil said the chief executive is expected to "update them on the programs and policies of his administration, especially on the protection and promotion of the rights and welfare of OFWs."

After the ASEAN Summit in Cambodia, the President will attend the APEC Economic Leaders Meeting (AELM) in Thailand. (PND) 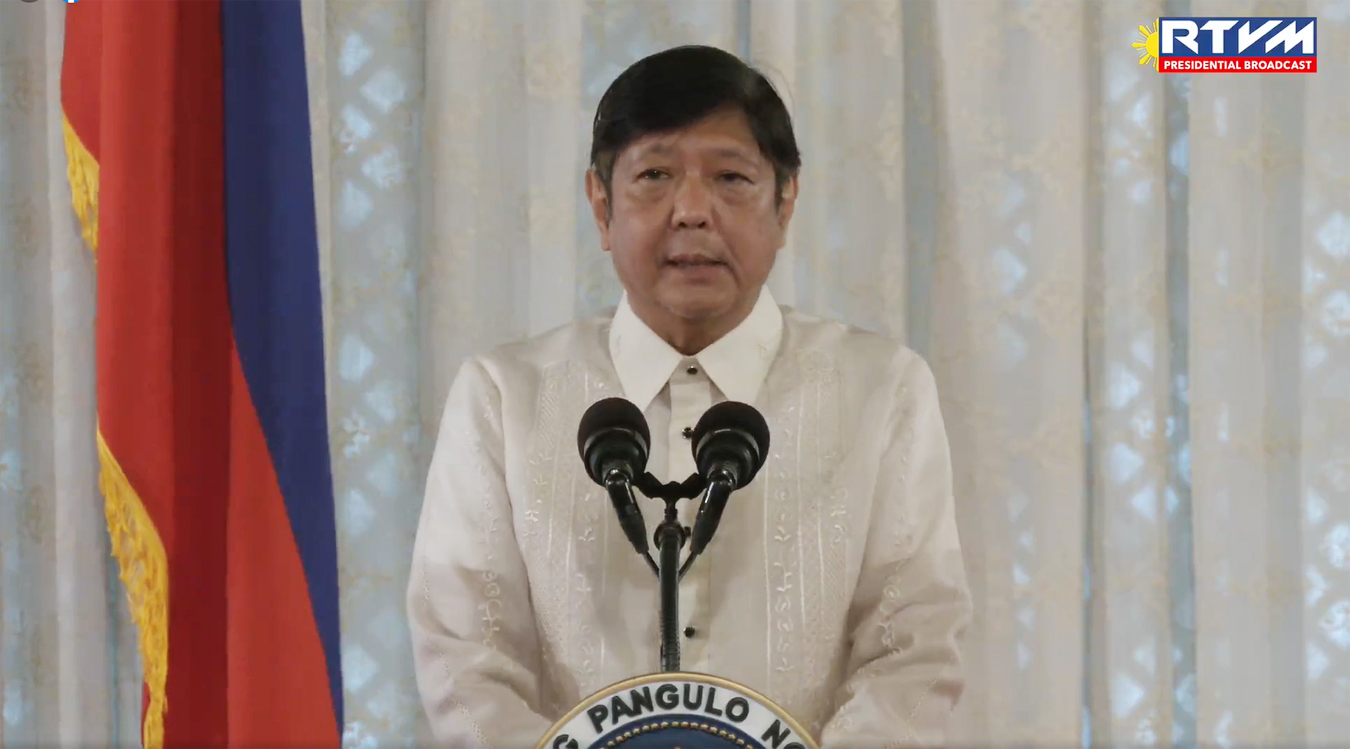 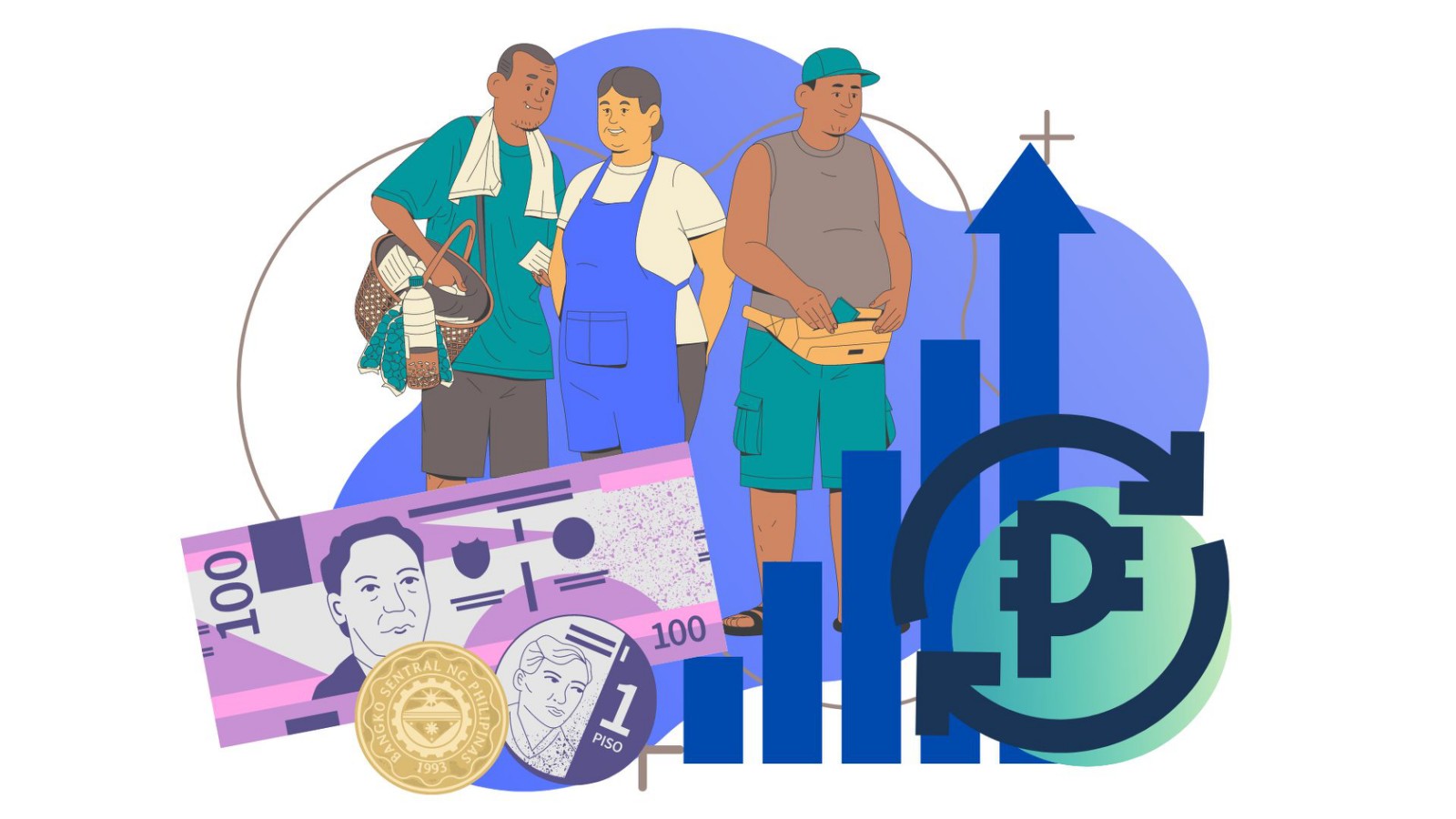 ‘Ayuda’ for Filipinos will continue amid rising inflation rate 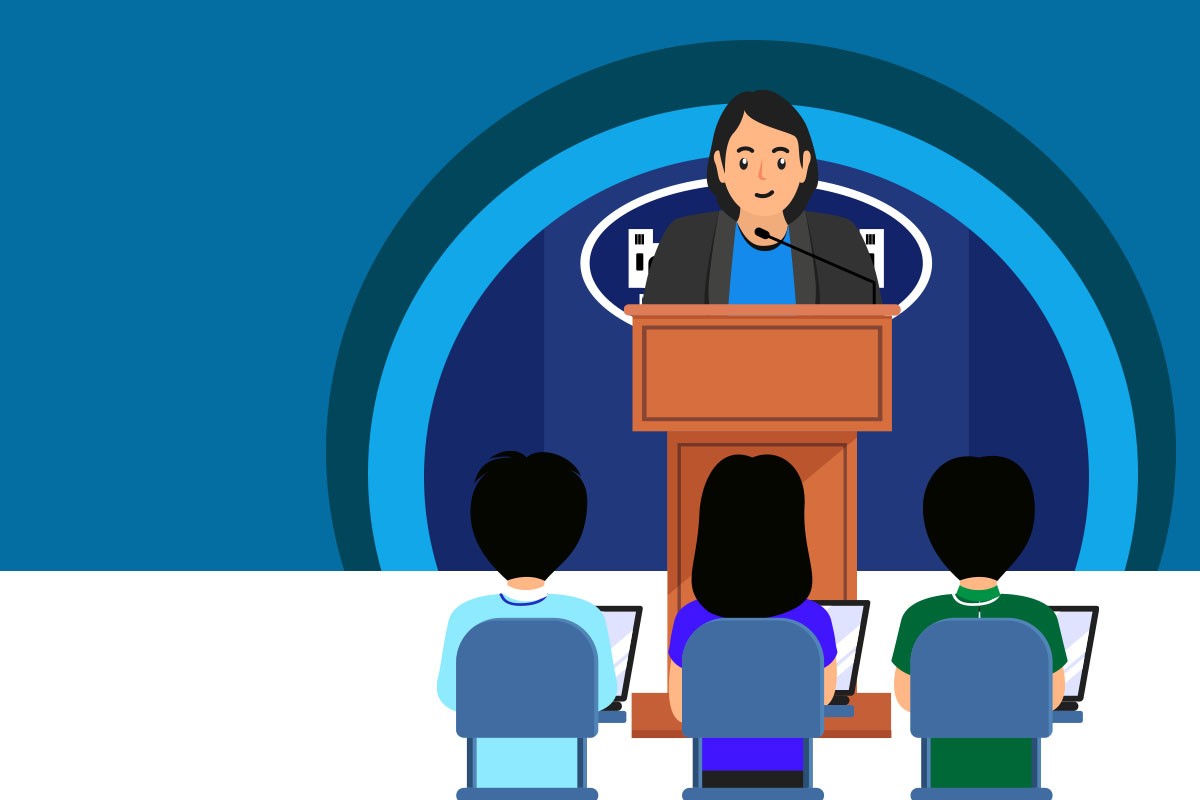