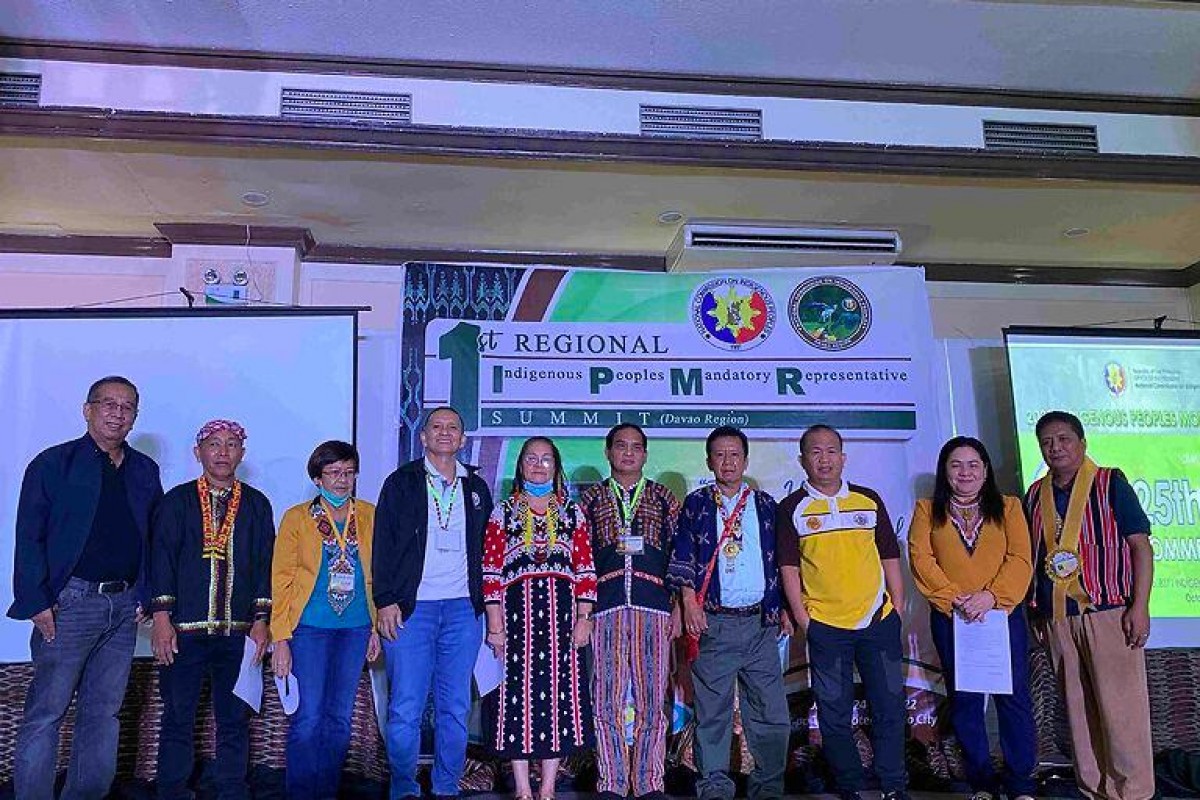 DAVAO CITY (PIA) – A regional confederation of Indigenous People Mandatory Representatives (IPMRs) has been formed in the region, in a bid to institutionalize the IPMRs in every region and in the entire country.

The Davao Region IPMR League was organized last week of October this year during the three-day IPMR Summit spearheaded by the National Commission on Indigenous People Region XI (NCIP-XI) in Davao City.

More than 140 provincial, municipal and city IPMRs from various tribal groups, attended the first IP Summit where they selected the first set of officers of their IPMR league, which happened to be the first to be created in the country.

Dingal said that the establishment of IPMR leagues is one way for the IPs to be united, to have one voice and for them to provide support to NCIP’s promotion of policies and advocacies for the IPs and indigenous cultural communities (ICCs) in the country.

The NCIP also proposed for the IPMR leagues to be registered with the Securities and Exchange Commission (SEC) for the organizations to have legitimate representation of IPMRs in the country, like the League of Municipalities or League of Councilors of the Philippines.

“We’re so very glad to inform everybody that the IPMRs league of Davao Region is already organized,” stated Davao del Sur provincial IPMR Bae Norma Rivera who is the first elected-president of the regional league.

Rivera shared that the officers already have initial plans, but they need to sit down with all provincial IPMRs and board of trustees to do concrete planning.

“Sa lahat ng mga IPs sa Davao Region, let us work hand in hand for the success of the sustainable peace and development of our individual IP communities,” she called on for unity of all IP groups in the region.

Pursuant to NCIP Administrative Order No. 1, Series of 1998, or the Implementing Rules and Regulations of Republic Act No. 8371, the ICCs/IPs shall be provided mandatory representation in all policy making bodies and in local legislative councils.

The IPMRs are qualified and chosen by their respective communities in accordance with their own process. (PIA-XI/Carina L. Cayon/Photo by Loel Balangauan) 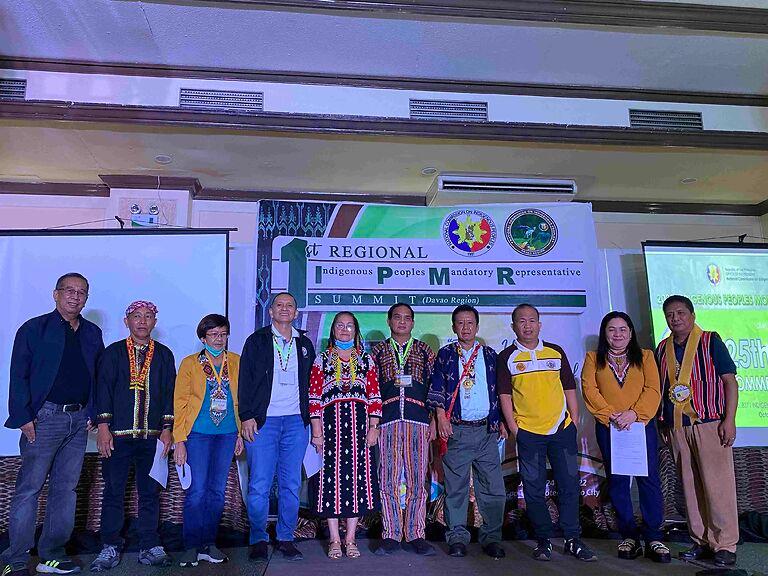