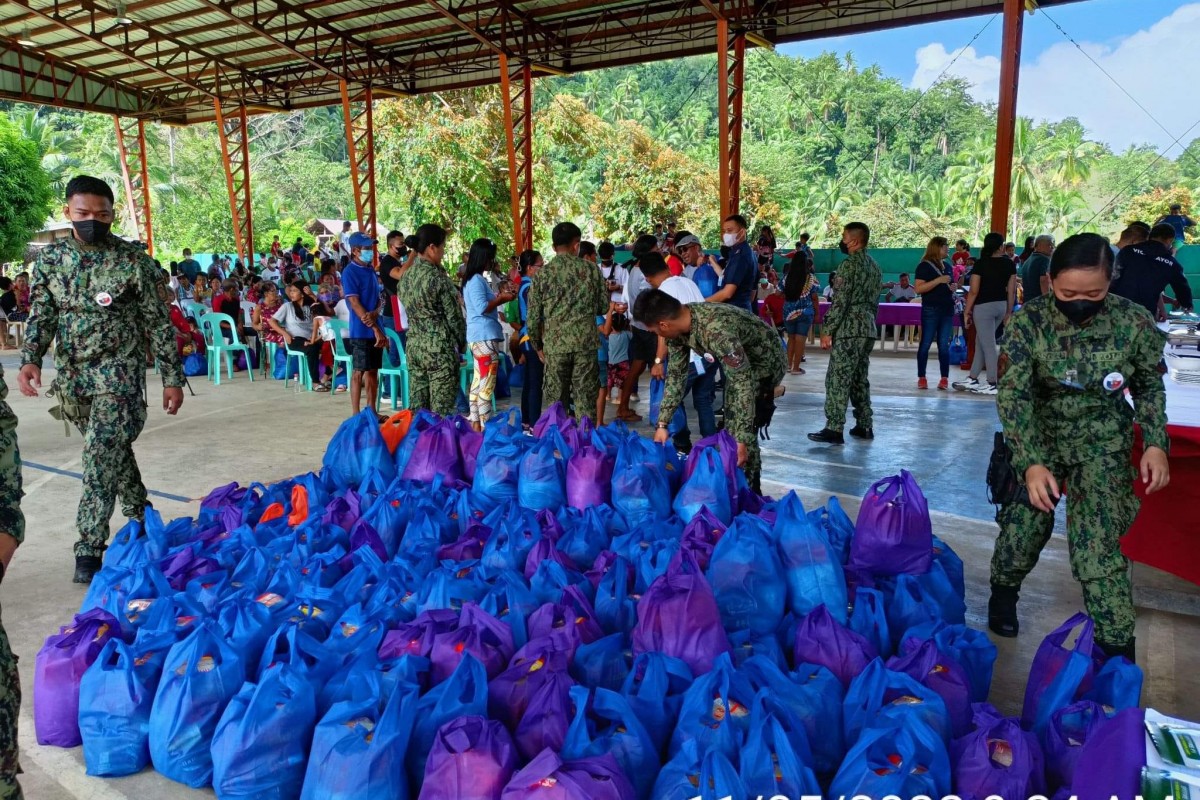 The program is in line with the attainment of the Philippine National Police (PNP) Peace and Security Framework "M+K+K=K" or Malasakit, Kaayusan, Kapayapaan Tungo sa Kaunlaran; and "Kasimbayanan" or Kapulisan, Simbahan, at Pamayanan.

In a press release, Romblon Police Provincial Office said that the activity aims to "dispense their basic services in the barangay at the doorstep of the constituents and the indigent families living in far-flung areas. Also, endeavours to develop and nurture the barangay to become a stable and resilient community against any influence of the CTGs." (PJF/PIA MIMAROPA)