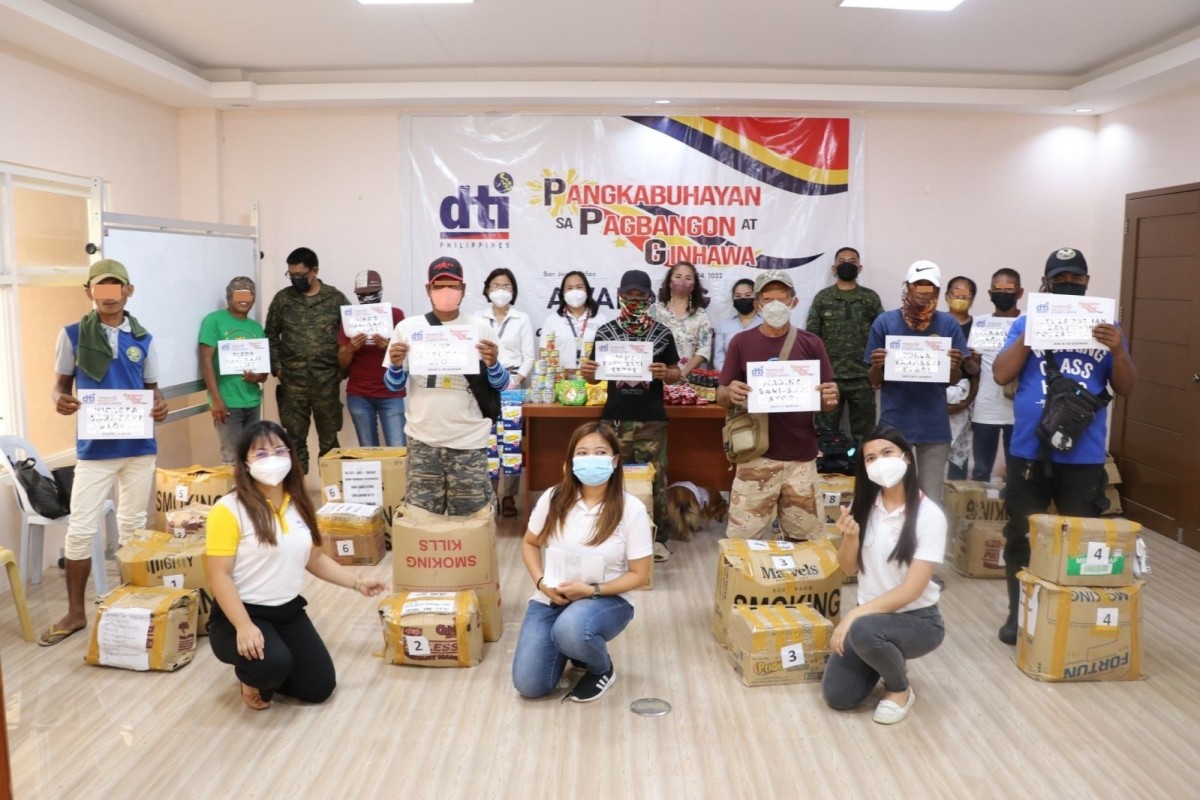 TARLAC CITY (PIA) --  A total of nine former rebels in San Jose, Tarlac benefited from the Pangkabuhayan sa Pagbangon at Ginhawa (PPG) program of Department of Trade and Industry (DTI).

PPG is a livelihood seeding and entrepreneurship development program which aims to support micro enterprises affected by natural calamities or health disasters to restart their businesses.

DTI OIC-Provincial Director Florencia Balilo said this is a government initiative to improve the country’s economy.

“It is one of the programs of the government that intends to assist you in developing your business. We hope that you let it flourish so that in time, you can pay forward by helping our economy,” she told the recipients.

PPG also intends to provide livelihood opportunities for identified beneficiaries in areas considered as priorities of the national government such as the whole-of-nation approach to end local communist armed conflict and Balik Probinsya Program for the purpose of establishing a micro enterprise.

“Thank you, DTI for giving priority to our former rebels. For giving them the assistance that could lift their way of life,” he stressed.

Bautista also cited various programs and assured the all-out support of the government to the beneficiaries. (CLJD/TJBM-PIA 3) 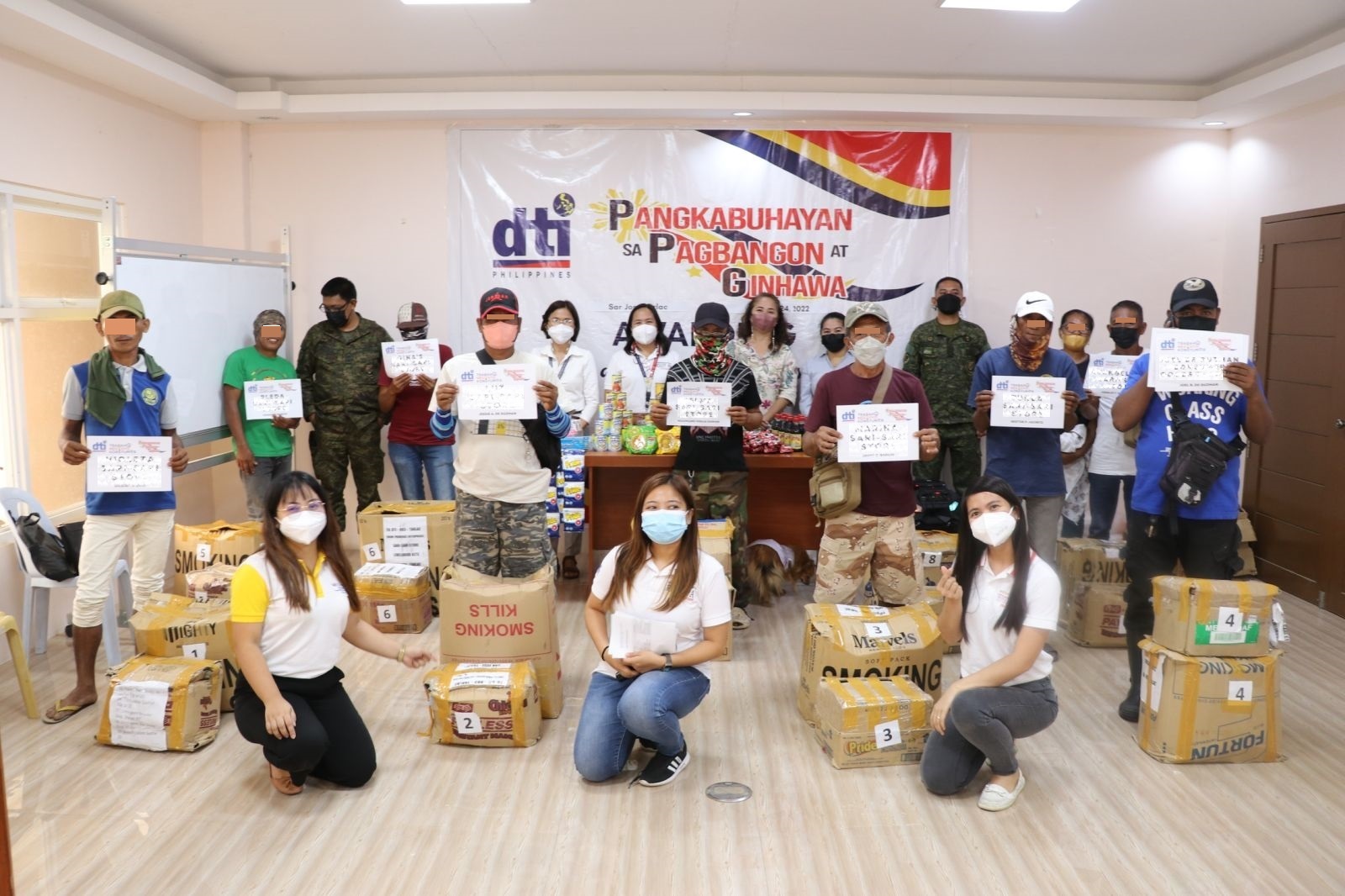 A total of nine former rebels in San Jose, Tarlac benefit from the Pangkabuhayan sa Pagbangon at Ginhawa program of Department of Trade and Industry. (DTI) 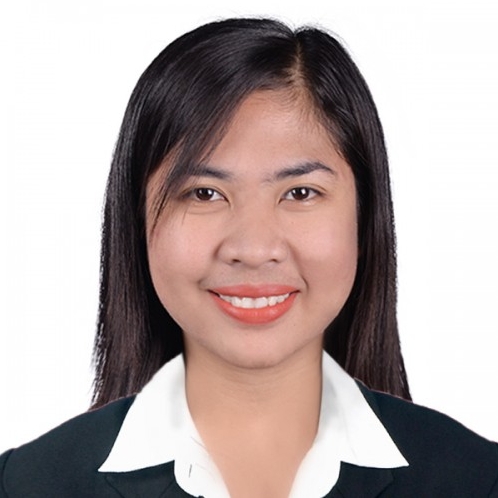