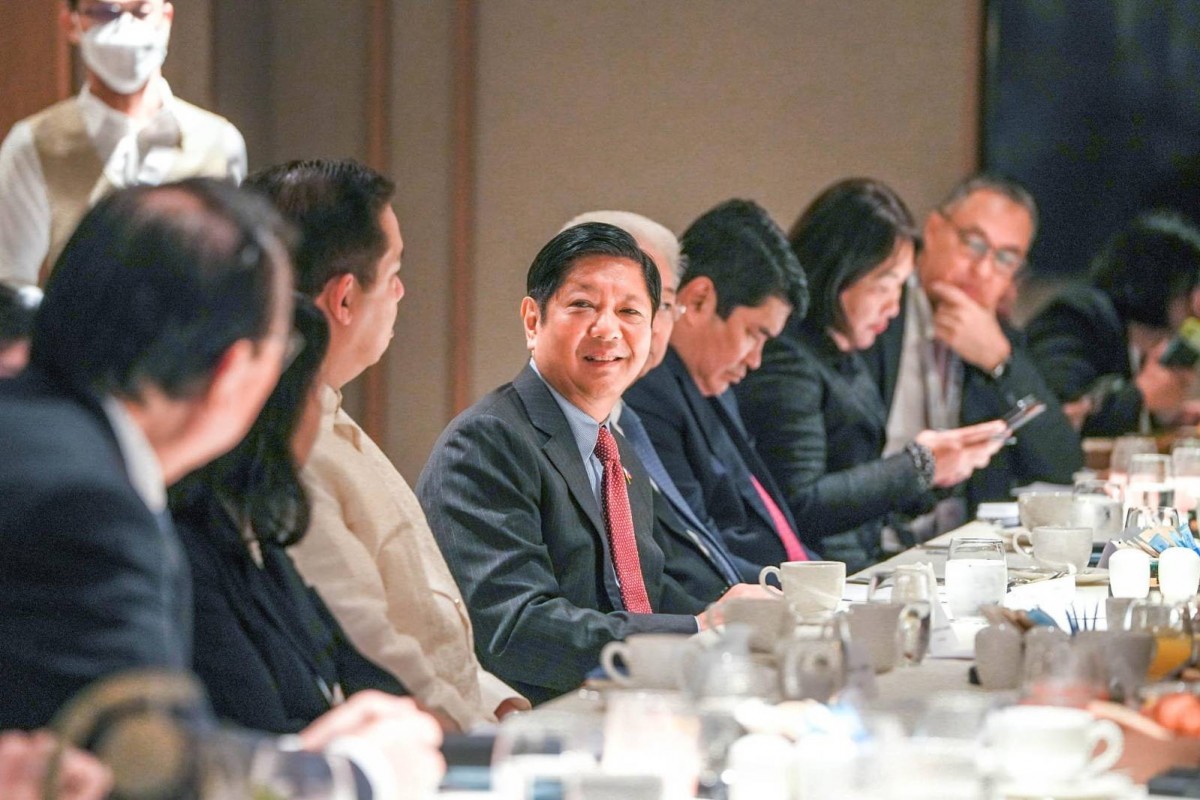 MANILA -- President Ferdinand R. Marcos Jr. on Thursday cited the aggressive housing program of his administration aimed at addressing the backlog in the country.

The chief executive said the Philippines is currently facing a housing shortfall of about 6 million units.

“And that is why we have taken on a very aggressive housing program,” Marcos said in a roundtable meeting with Cambodian business leaders.

“So we are aiming for one million homes, one million low-cost and socialized homes a year. It is an ambitious number but we will try very, very hard,” Marcos stressed.

The President noted that the problems the lack of housing brings “extend into the social side.” 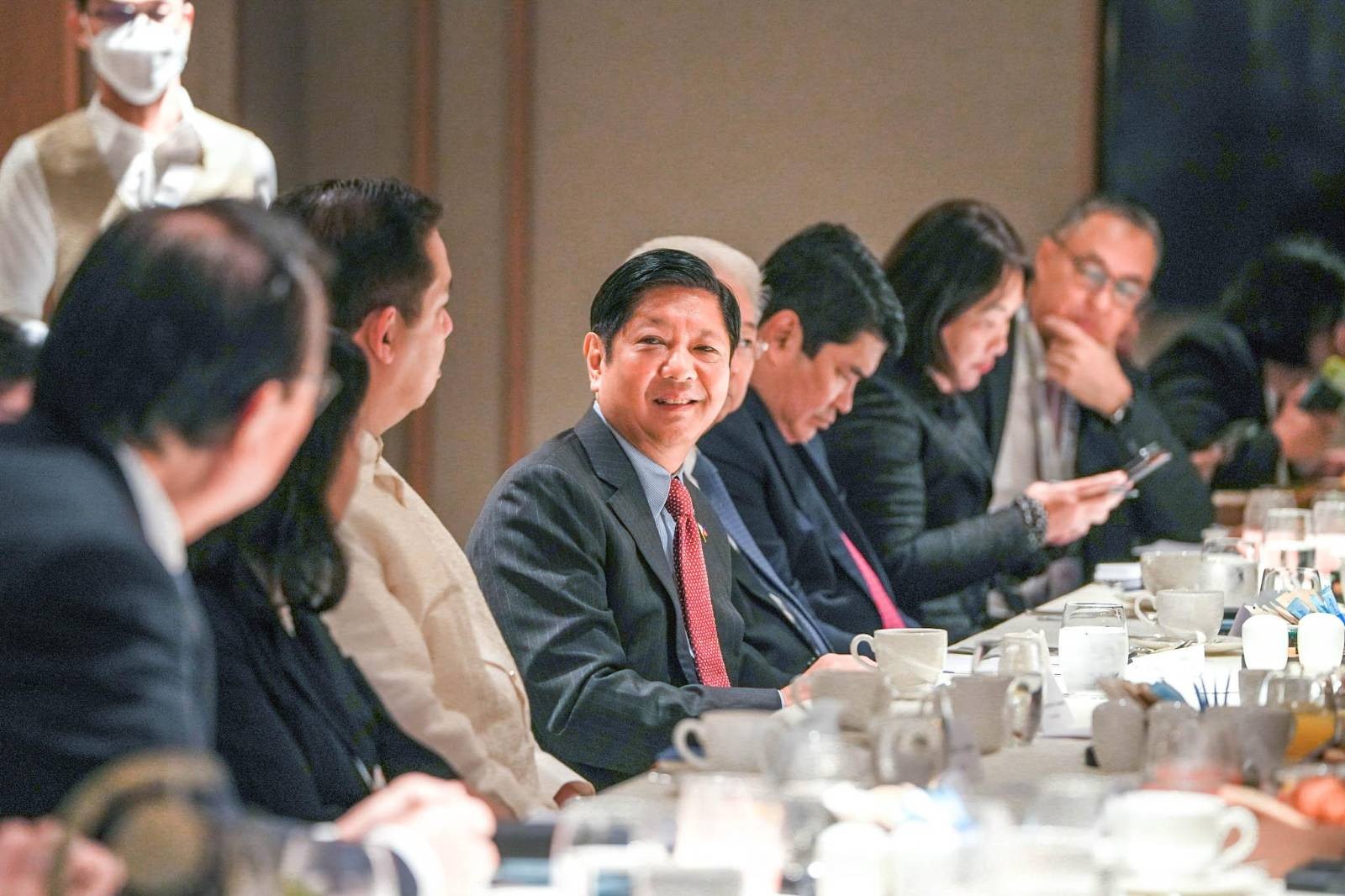 “It becomes a problem for the rest of society when people do not have homes,” he said.

In building houses, the President likewise explained that “you cannot just build a house, you have to build a community.”

“Otherwise, it is not practical for people to live there. So there has to be schools nearby, work cannot be farther, commute cannot be more than one hour, there has to be a marketplace, all of this. The transportation is easy to get to,” Marcos pointed out.

The Department of Human Settlements and Urban Development (DHSUD) launched in September the Pambansang Pabahay para sa Pilipino program which aims to build one million housing units every year or a total of 6 million at the end of the term of President Marcos.

According to the DHSUD, project construction already began in various locations across the country.

Memoranda of agreement with various local government units (LGUs) for the construction of housing units have also been signed.

For the government’s housing projects, the President is also set to sign an executive order that will implement Section 24 of Republic Act No. 11201, which mandates several government agencies to jointly identify idle state lands suitable for housing and rural development. (OPS) 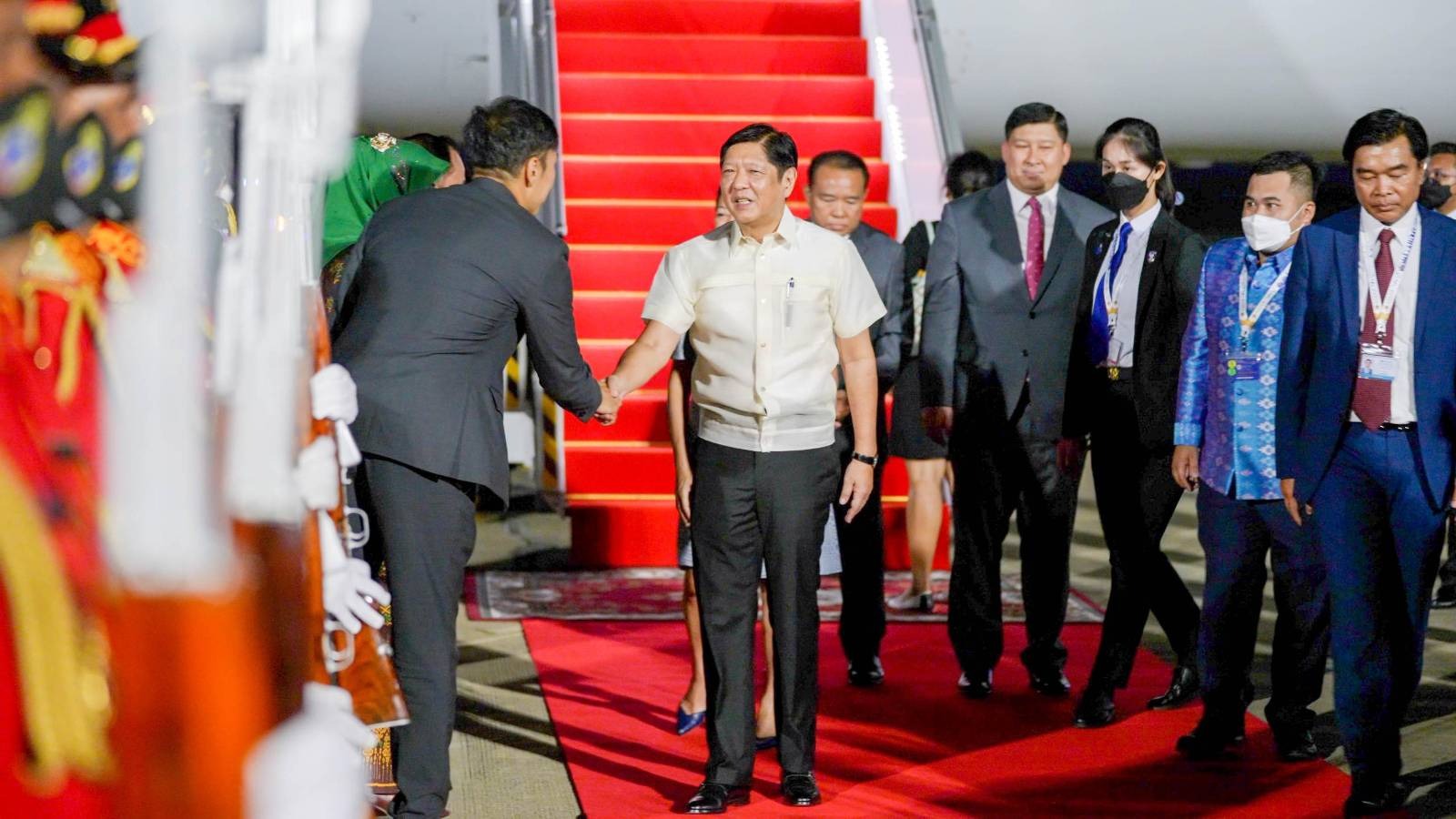 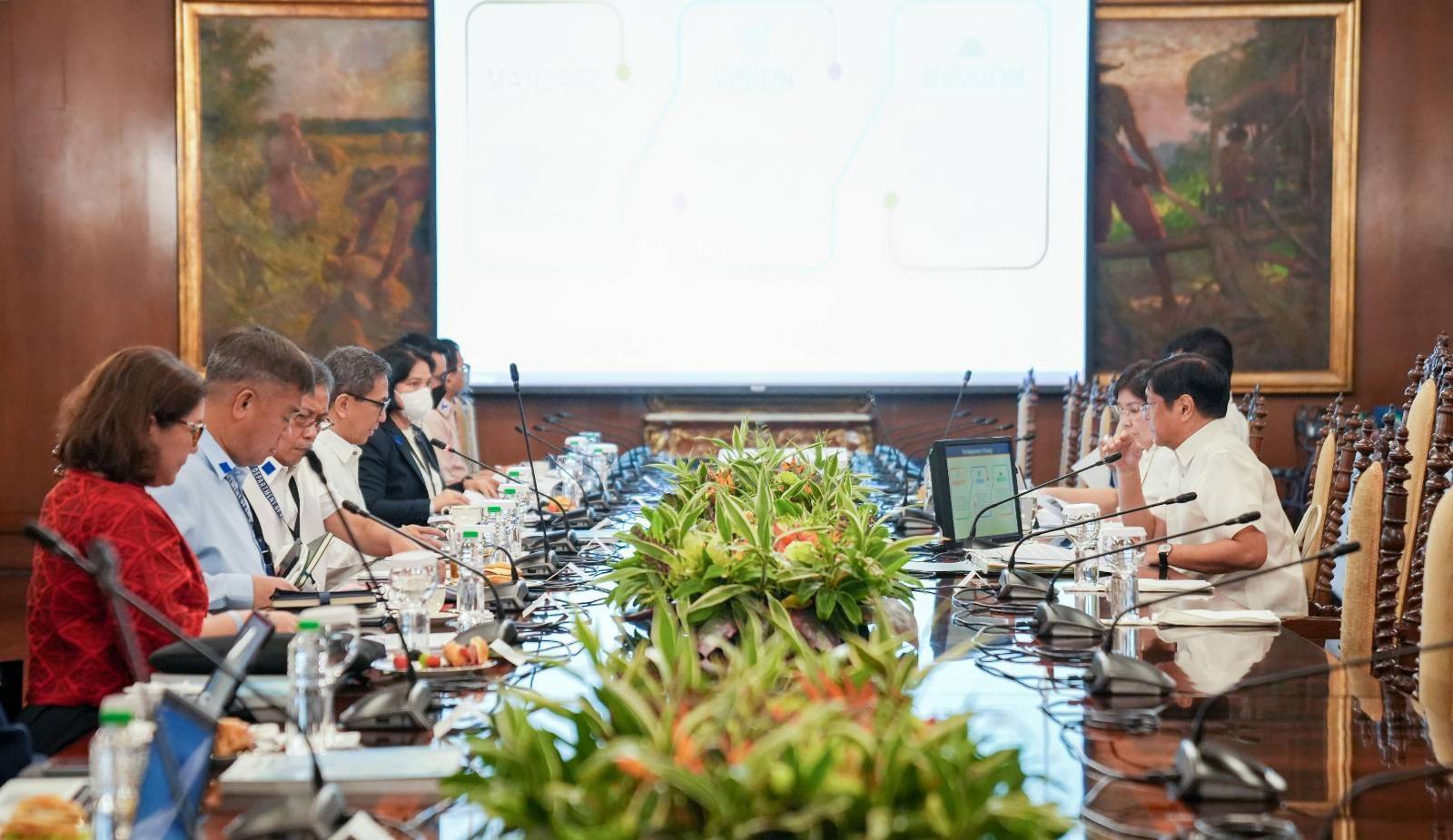 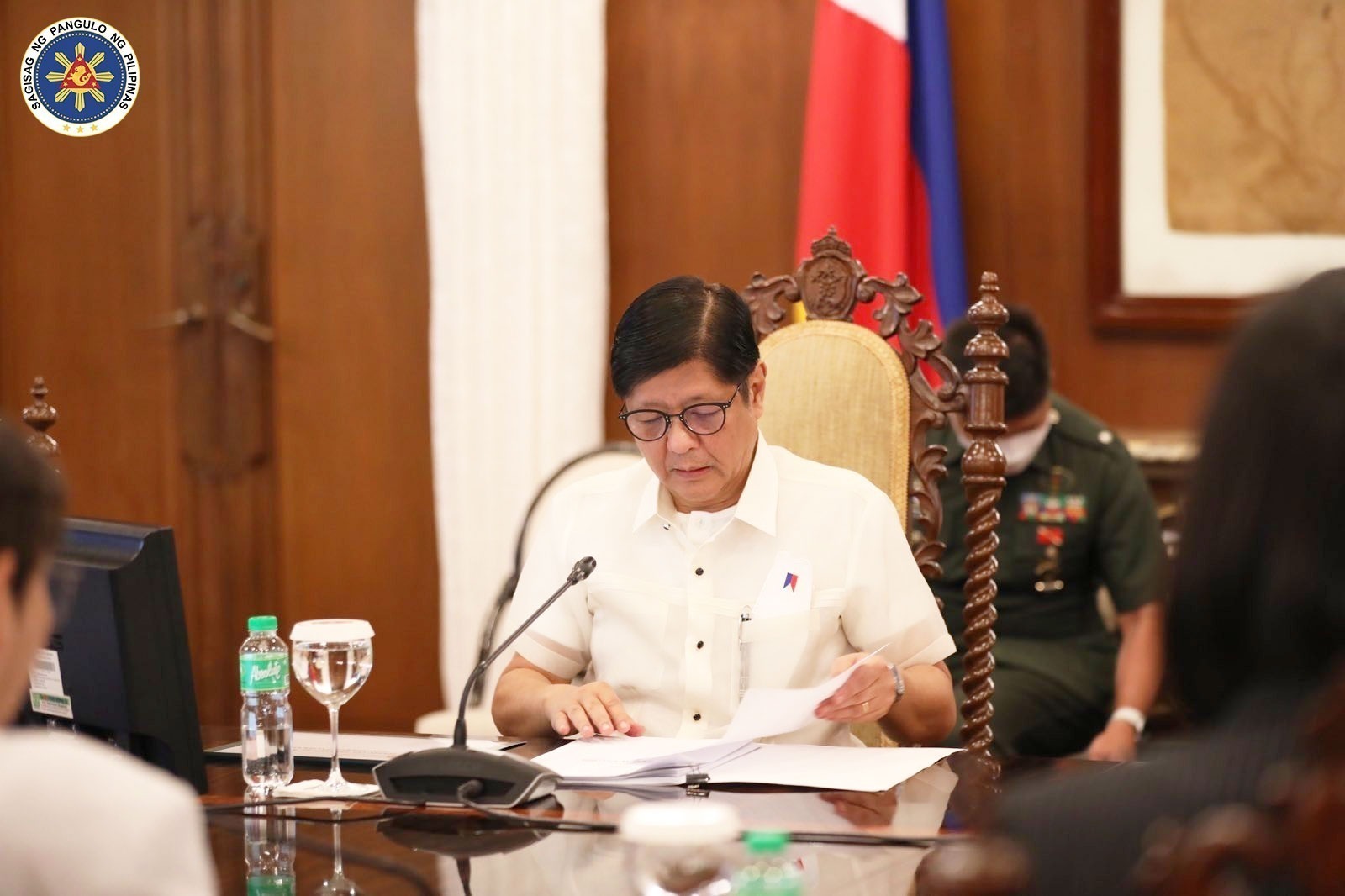