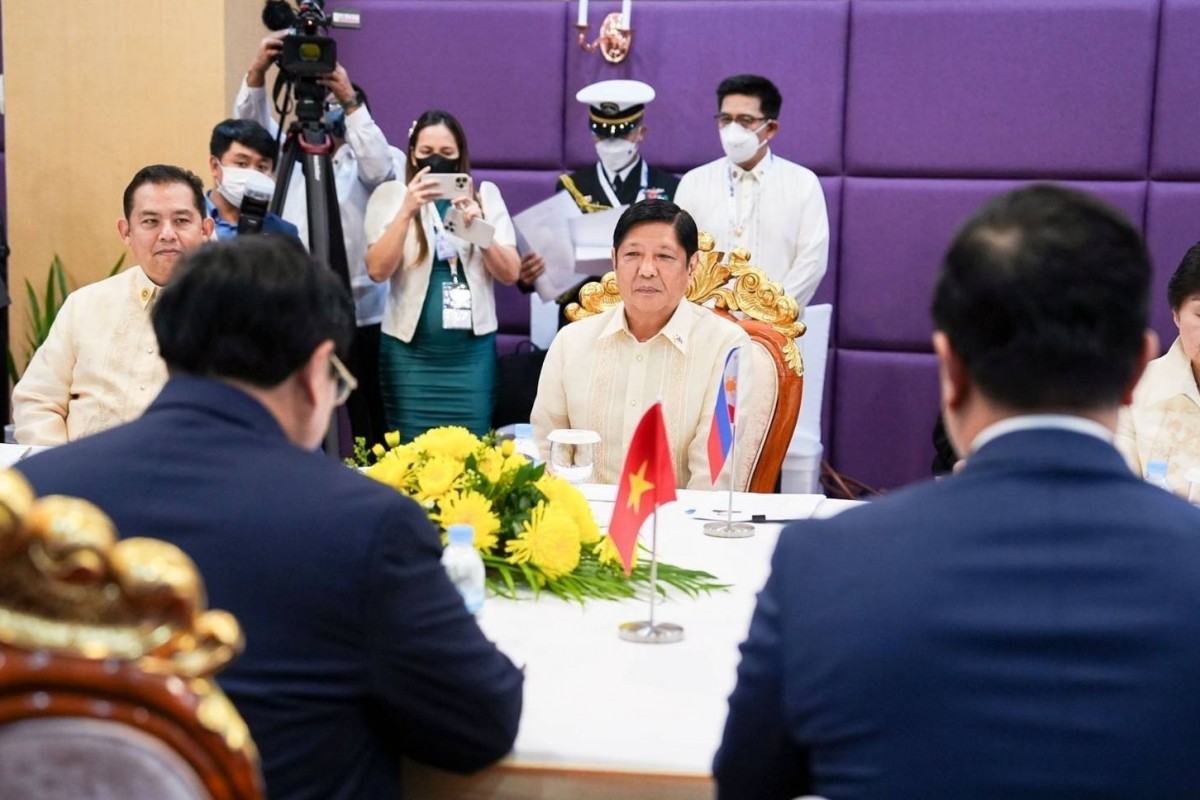 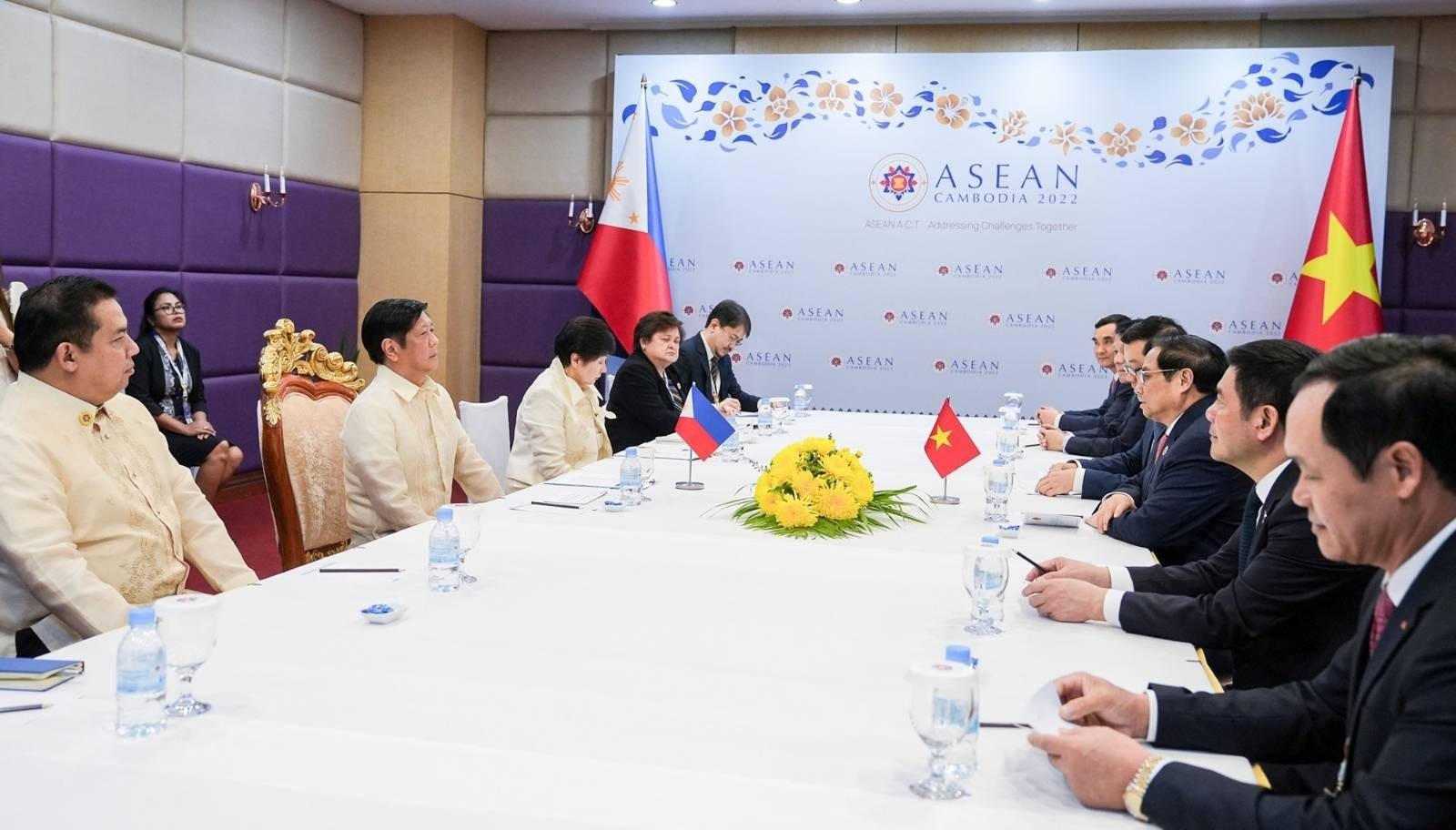 Photo from Office of the Press Secretary Facebook page
Delete

MANILA -- President Ferdinand R. Marcos Jr. and Vietnamese Prime Minister Pham Minh Chinh have agreed to further strengthen their partnership as this will enhance the two countries' relations across several areas such as defense, trade, investment, agriculture and maritime security.

During a bilateral meeting between the Philippine leader and the Vietnamese Prime Minister on Thursday, Marcos said he looks forward to working closely with Vietnam and having greater engagement toward enhancing relations.

"As we have observed, the Philippines and Vietnam since the beginning of our diplomatic relationship have had a burgeoning, a growing relationship, both in the political and security side and of course, in terms of trade and in people-to-people exchanges," Marcos said in a speech.

On the economy, the President noted the increased total trade between the two countries, with overall trade nearing USD 6 billion, even higher than pre-pandemic levels.

Still, there is a significant trade imbalance between the two nations, which Marcos hopes Vietnam will help address.

"In the past few years, we have seen the great success, the great economic success that Vietnam has enjoyed and with that even Filipino investors have started to go to Vietnam to be part of this development in your country, and since then our trade has increased,” the President pointed out.

According to the President, the Philippines also looks to Vietnam as an important partner in ensuring food security, with Vietnam accounting for 90 percent of the Philippines' rice imports.

Meanwhile, given the two nations' shared maritime interests, Marcos said the continued dialogues would be beneficial, including intelligence and strategies exchanges in dealing with maritime concerns.

During the meeting, Marcos also raised the need for ASEAN to "find common ground” in dealing with pressing concerns, which include rising tensions in Taiwan as well resolving the crisis in Myanmar.

"All of these issues are of extreme importance and of extreme urgency. And that is why I believe ASEAN must find common ground from which to face those challenges,” the President said. (OPS) 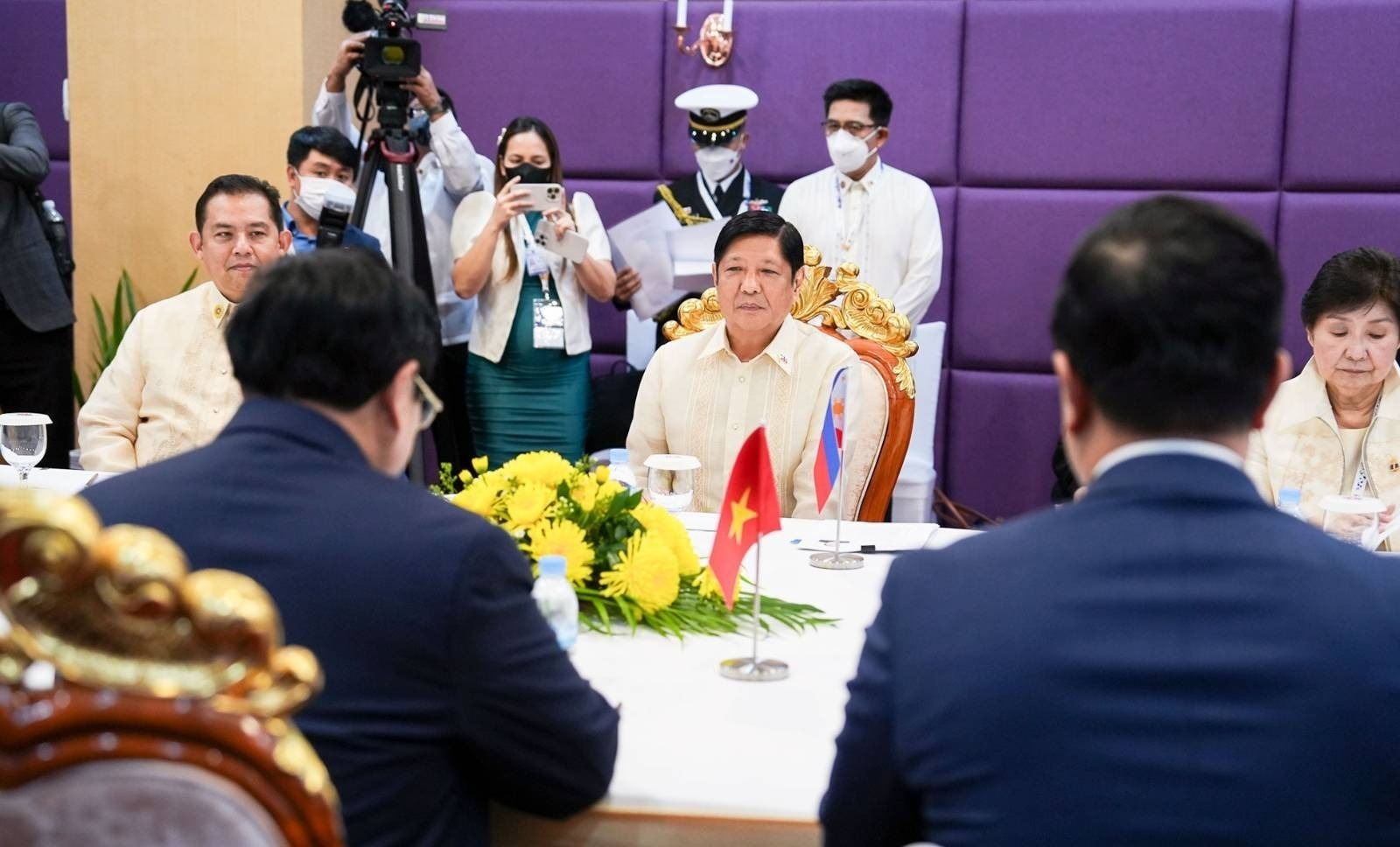 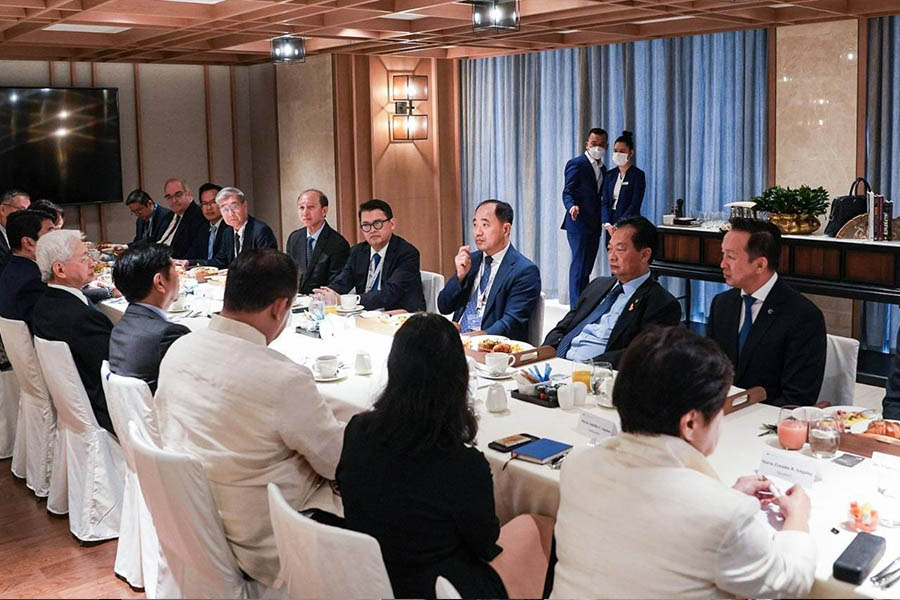 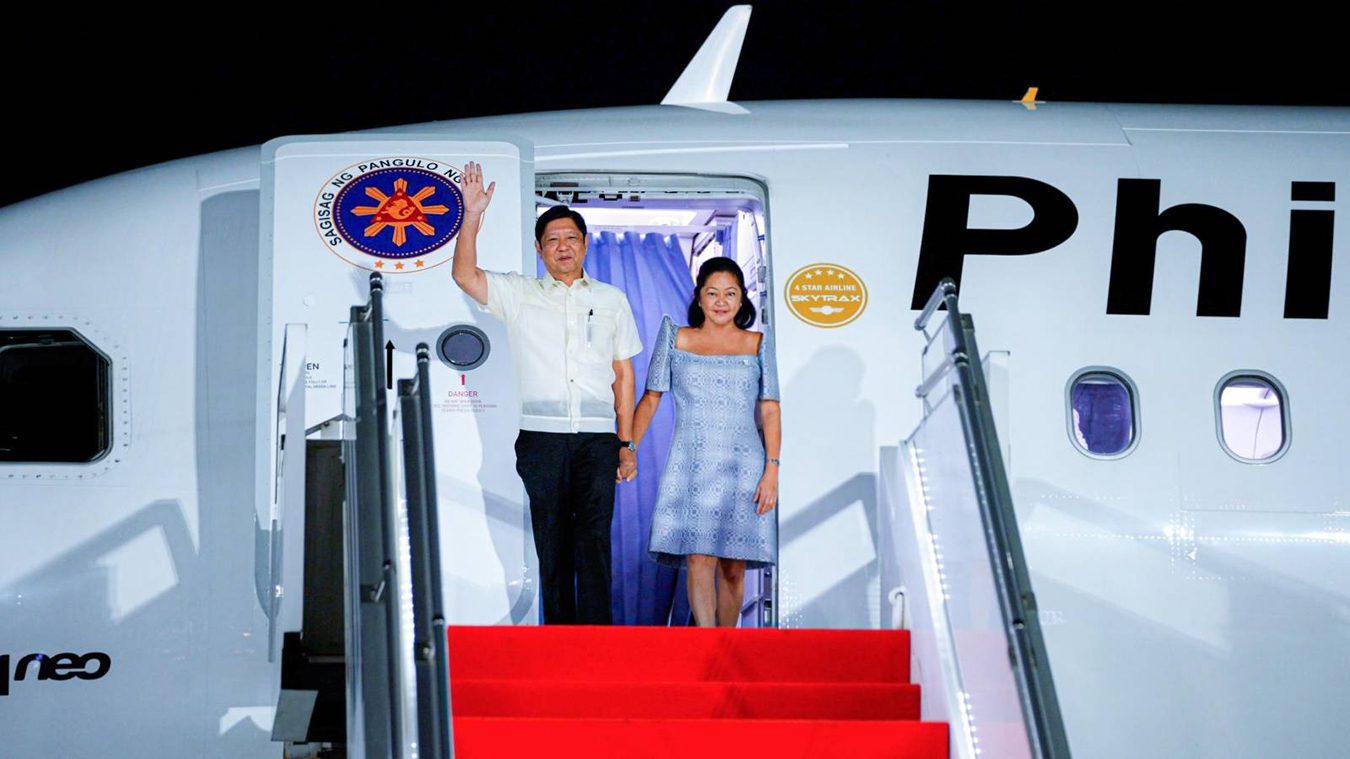 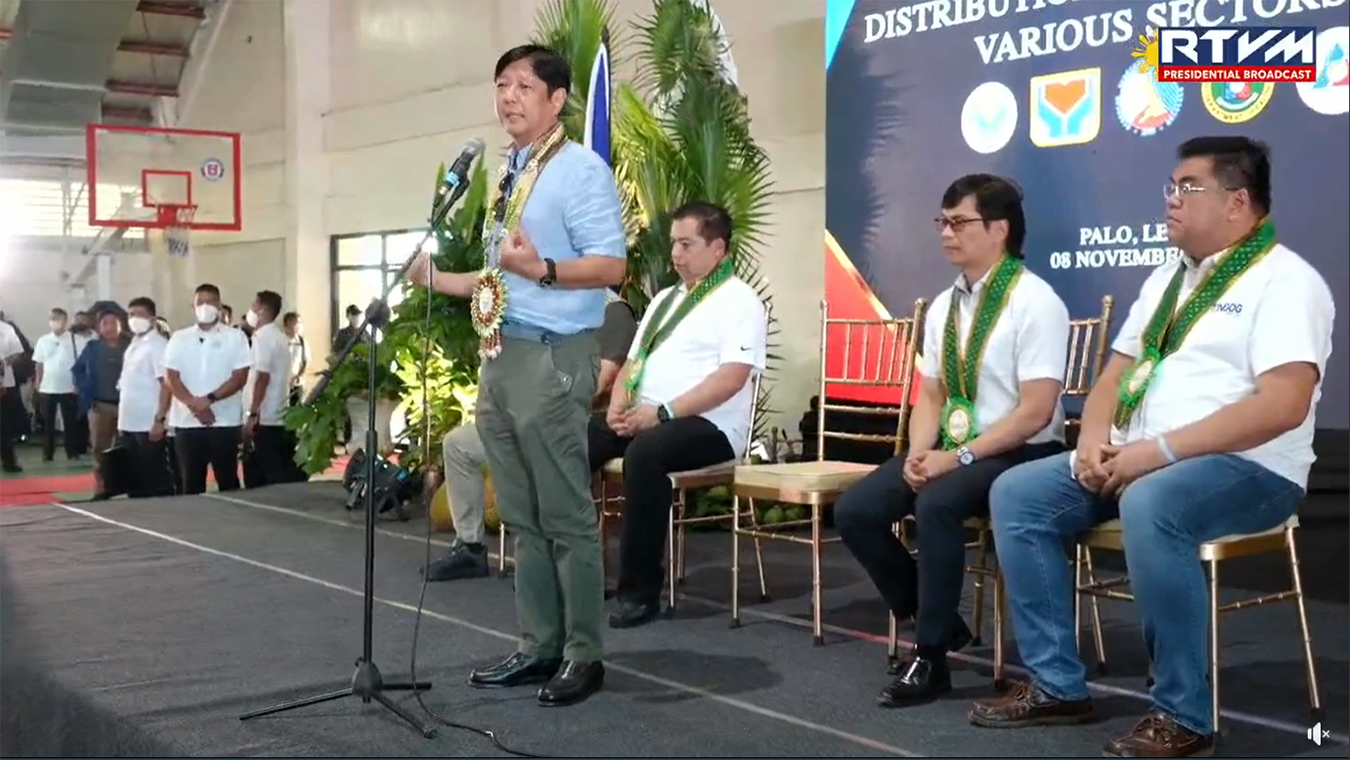