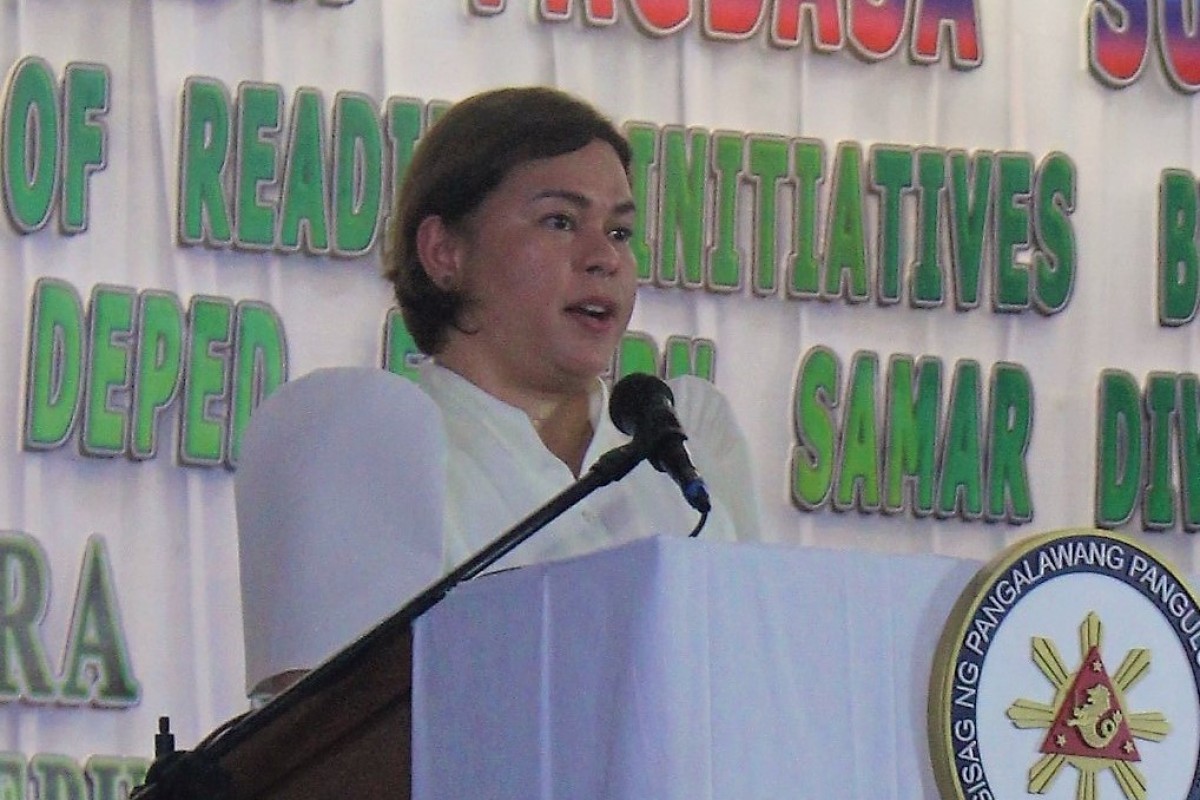 BORONGAN CITY (PIA) -- No less than Vice President Sara Duterte was the guest speaker at the Provincial Pagbasa Summit held on Wednesday, November 9, at the St. Mary's College Gym, this city.

Organized by the Department of Education (DepEd) - Eastern Samar Division, the Summit was an avenue to showcase the reading programs and initiatives by the local government units to address the learning competency gaps of the learners in the province.

Duterte, who is also the Department of Education Secretary, lauded the dynamism of education partners in Eastern Samar for addressing learners’ reading difficulty in support of the national government’s Brigada Pagbasa campaign.

“I am truly appreciative of what you did for the children here in Eastern Samar because you are there, you are present to help them read, because as I have said earlier, reading is the foundation of lifelong learning, and their education will lift them out of poverty,” the DepDEd Secretary said.

She also shared that DepEd’s Brigada Pagbasa National Movement for Reading becomes even more relevant as the learners transitioned to face-to-face learning and strived to recover from the learning loss due to school closure during the pandemic.

“The tagline 'Sama-sama, Tulong-tulong sa Pagtataguyod ng Kultura sa Pagbasa' is a testament to the Filipinos’ bayanihan spirit where community members contribute by promoting a culture of reading and helping inculcate a good mindset to the Filipino children,” Duterte said.

Meanwhile, Gov. Ben P. Evardone emphasized the need to arrest the reading problem of the learners in the province and in the country as a whole.

"I am hopeful that at the end of this school year, by working together with the national government, the Congress, the local government, and of course with the DepEd family, we will be able to arrest the decline of our learners' ability to read," Evardone said.