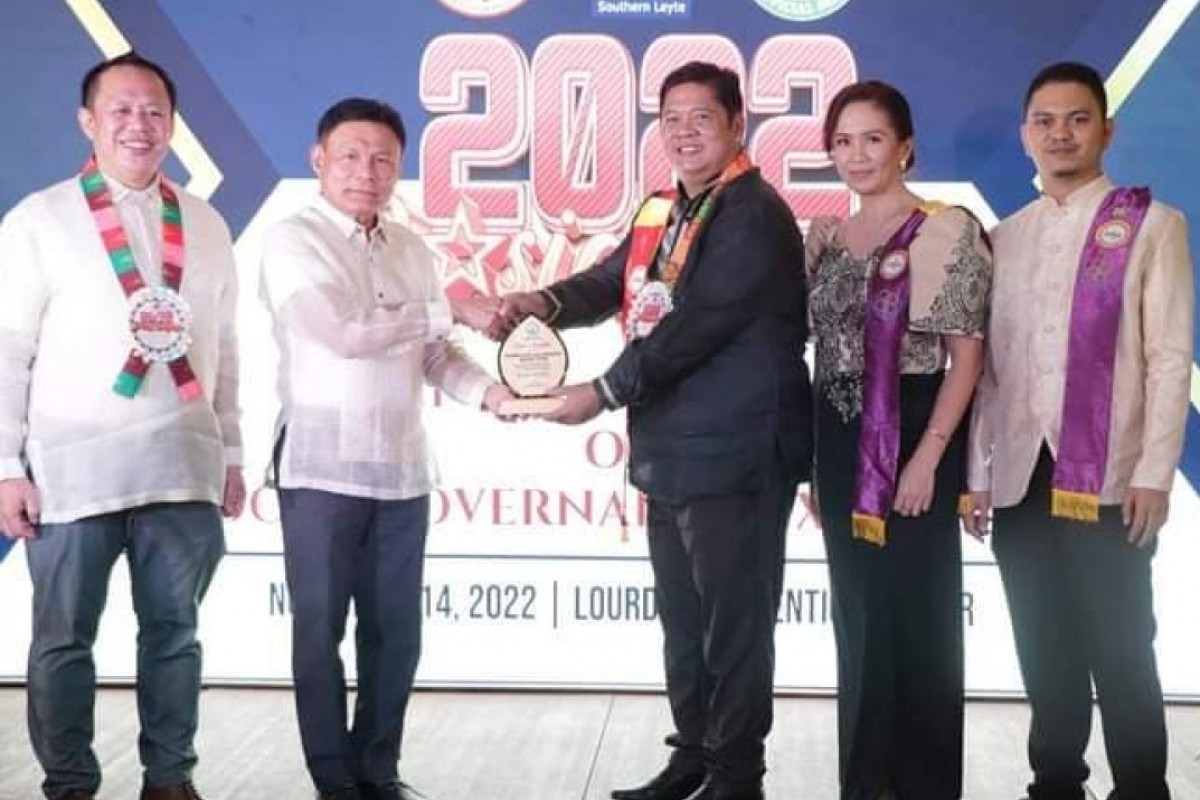 MAASIN  CITY (PIA)  --  With the main objective of helping farmers live and survive, Gov. Damian Mercado of Southern Leyte encouraged everyone, local officials in particular, to patronize buying anything, any product, that is locally made.

Now on its third year, “Pasidungog,” a Visayan term for honoring or giving recognition, was dedicated for local governments that performed their best based on performance-driven challenges set by the DILG.

The provincial government headed by the governor was one of the LGU awardees, having been recognized as Outstanding Local Governance Stakeholder, Multi-Stakeholders Advisory Council (MSAC) Member, and for having garnered the National Anti-Drug Abuse Council Performance Award.

Listening to the governor’s call on preferential spending for locally-made items are mayors or their representatives, barangay officials, and heads of agencies from the private and public offices, all awardees in their respective categories  --  and forceful action influencers to Mercado’s impassioned  appeal.

In his short talk, Mercado cited three examples of locally-produced food products, saying that these should be bought, not the imported ones, such as the hopia bread of Malitbog, ginamos tugnos, and tres marias, among other delicacies.

He said he sympathized with the perennial cry of marginal farmers on the marketing side which was often low, a situation that can discourage more production, yet on the other side, with steady buying demand from buyers resulting to high sales, production can be stepped up.

To drive home his point further, Mercado shared an experience he had while on travel in South Korea, where the food served on the table were directly bought out of the harvest from Korean farmers.  (LDL/MMP/PIA Southern Leyte)