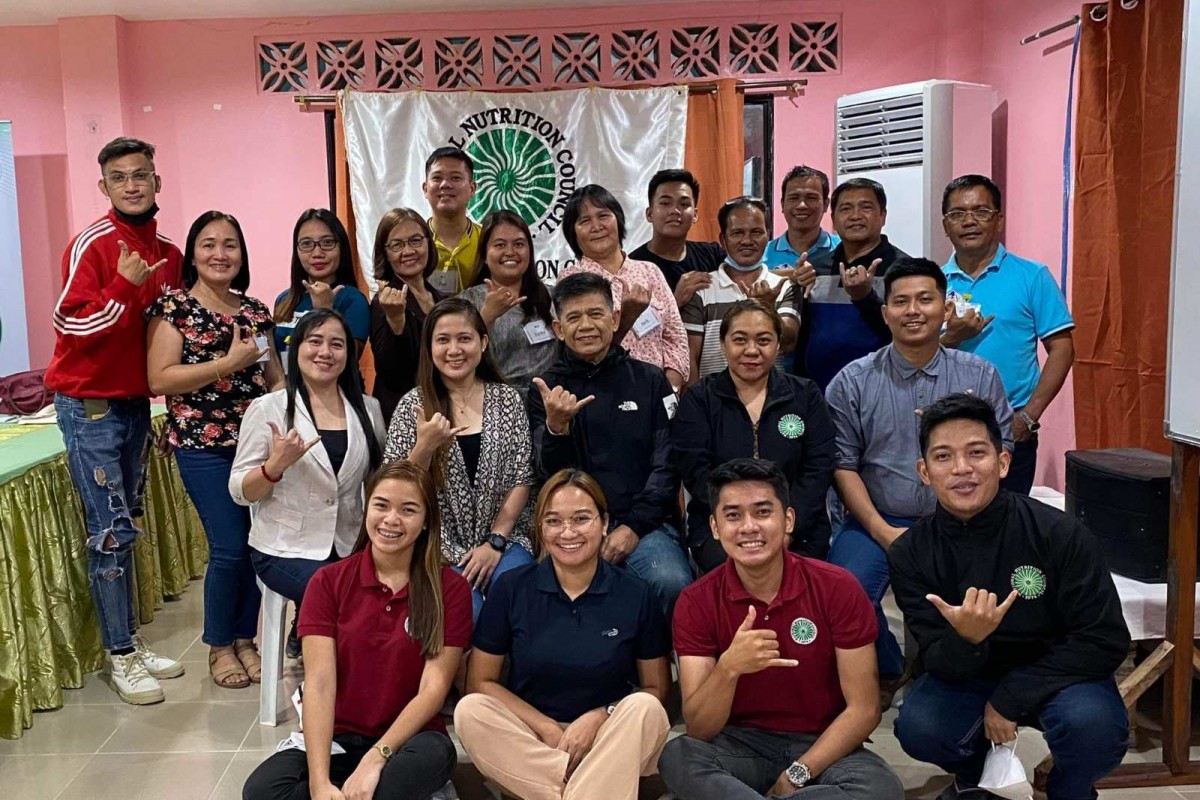 This activity was initiated by the National Nutrition Council (NNC) Caraga with the aim to intensify the campaign on good nutrition in the grassroots and capacitate the Nutriskwela personnel from Radyo Kaagapay in Sibagat, Agusan del Sur; Radyo Kabakhawan in Del Carmen, Siargao Island, Surigao del Norte; and Radyo Kinaiyahan in Malimono, Surigao del Norte.

Alfredo Plaza, Jr., chief of PPIO-Agusan del Sur and station manager of dxGP-Radyo Agusan, highlighted the rules and regulations imposed by the Kapisanan ng mga Brodkaster sa Pilipinas (KBP) to remind Nutriskwela community radio broadcasters to set aside their personal interest when they deliver news and information to the public during their radio programs. “Ethics and etiquette in radio broadcasting should strictly be observed. How you deliver and what information you tell your listeners will also determine your sincerity and intention as a radio personality,” he said.

The following day, participating personnel from the three community radio stations in the region learned more about developing a program design for the Nutriskwela Community Radio Station; Radio Broadcast Voice and Effective Achoring and Interviewing Techniques; Writing for Radio and Field Reporting; Rules and Regulation on Radio Broadcast; Digital Media and Social Networking; Significance of Monitoring and Evaluation of the Community Radio; and Sharing of Experiences by seasoned radio broadcasters. All have undergone the corresponding workshop on each topic.

﻿In her discussion on effective anchoring and interviewing, May Diez, news reporter of Radyo Pilipinas Butuan, emphasized that an interviewer should know when and how to ask questions appropriately, and be able to guide the interviewee that he/she feels comfortable/relaxed when answering the questions. “Anchor persons or radio reporters have their own style of delivering the news on-air. For beginners, you need not imitate, just be yourself and learn to have your own style as well,” she said.

“We should have the nose for news. Our good working relationship with the information officers from the different government agencies, local government units and partner stakeholders gives us the advantage of conveniently getting the necessary information and updates that we need to deliver and share with our listeners in our community,” Gaitano underscored.

Meanwhile, on the last day of the training, the team paid courtesy call to Sangguniang Bayan (SB) officials of Del Carmen, Siargao Island, and handed-over copies/manual of procedures of the First 1000 Days of Life pursuant to Republic Act 11148 “Kalusugan at Nutrsiyon ng Magnanay Act”. The copies will be distributed to the barangays of said municipality.

The team also visited 97.7 Radyo Kabakhawan inside the Surigao del Norte State University – Del Carmen Campus, and learned about the broadcast equipment operations and maintenance of the said station, as well as the basic troubleshooting and signal mapping.

The Nutriskwela Community Radio Network Program, which was launched by NNC in 2008 involves setting up of non-profit, non-partisan community radio stations in priority areas with high malnutrition rates and limited access to commercial radio broadcasts. (JPG/PIA-Caraga) 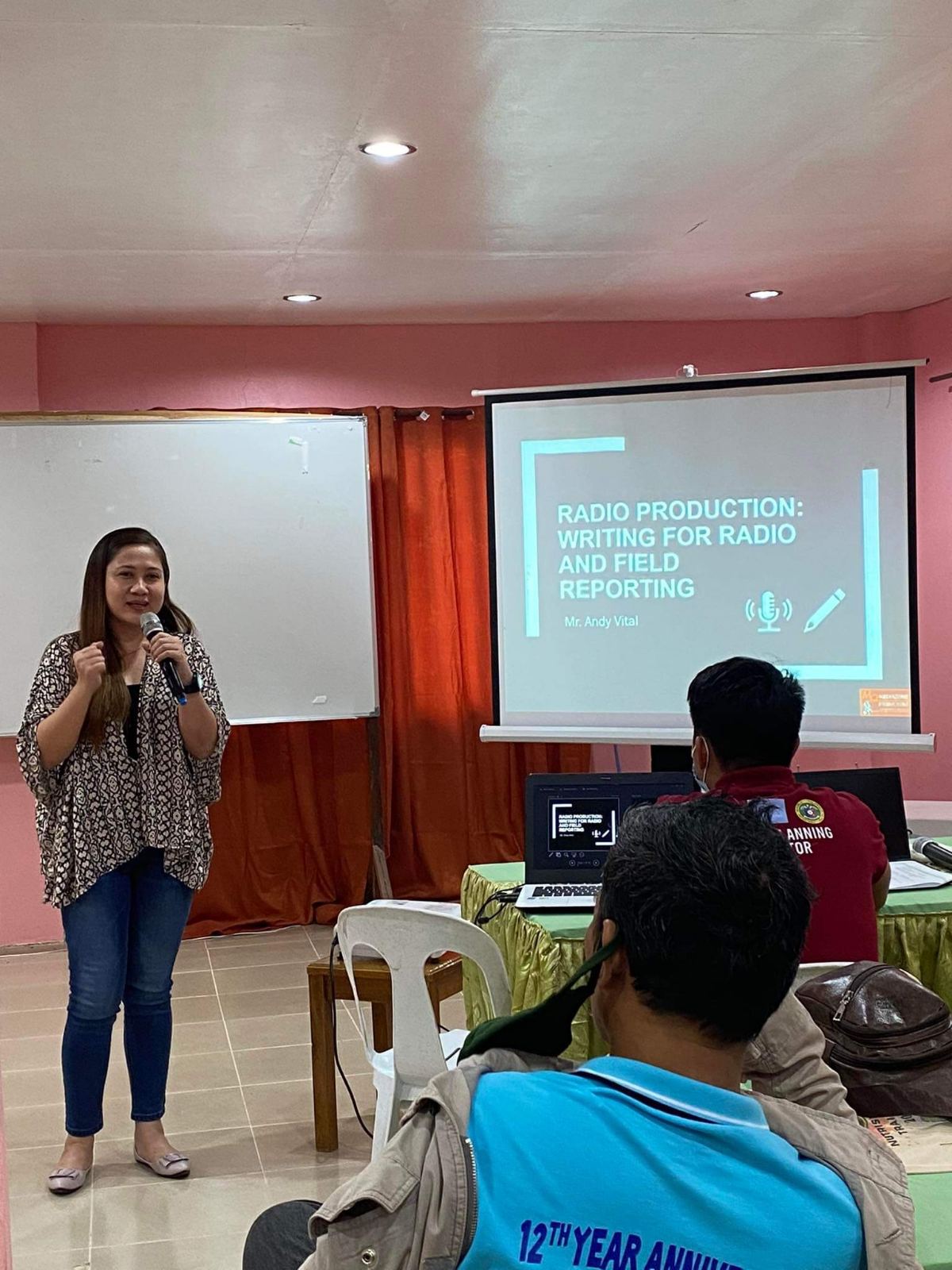 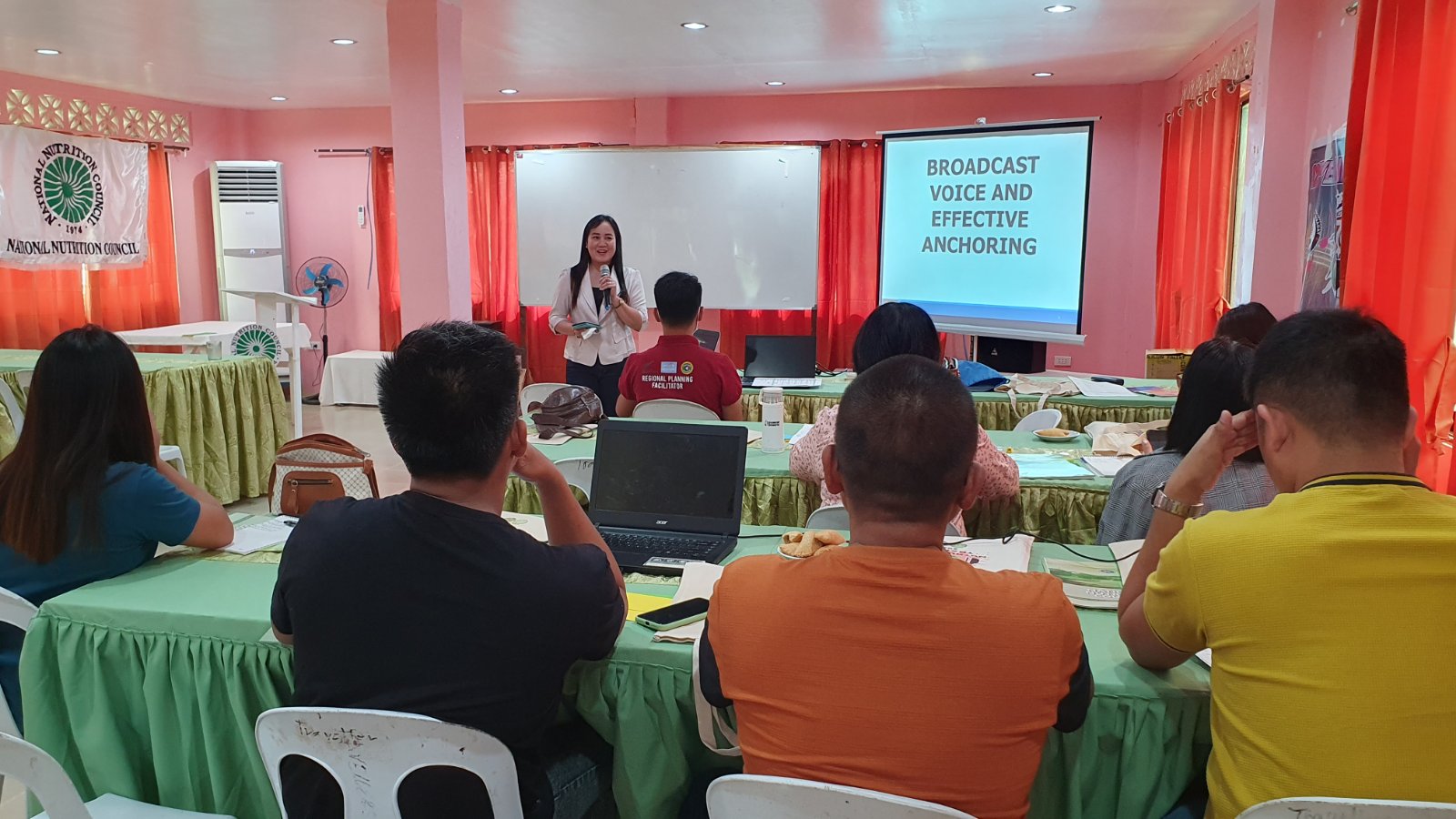