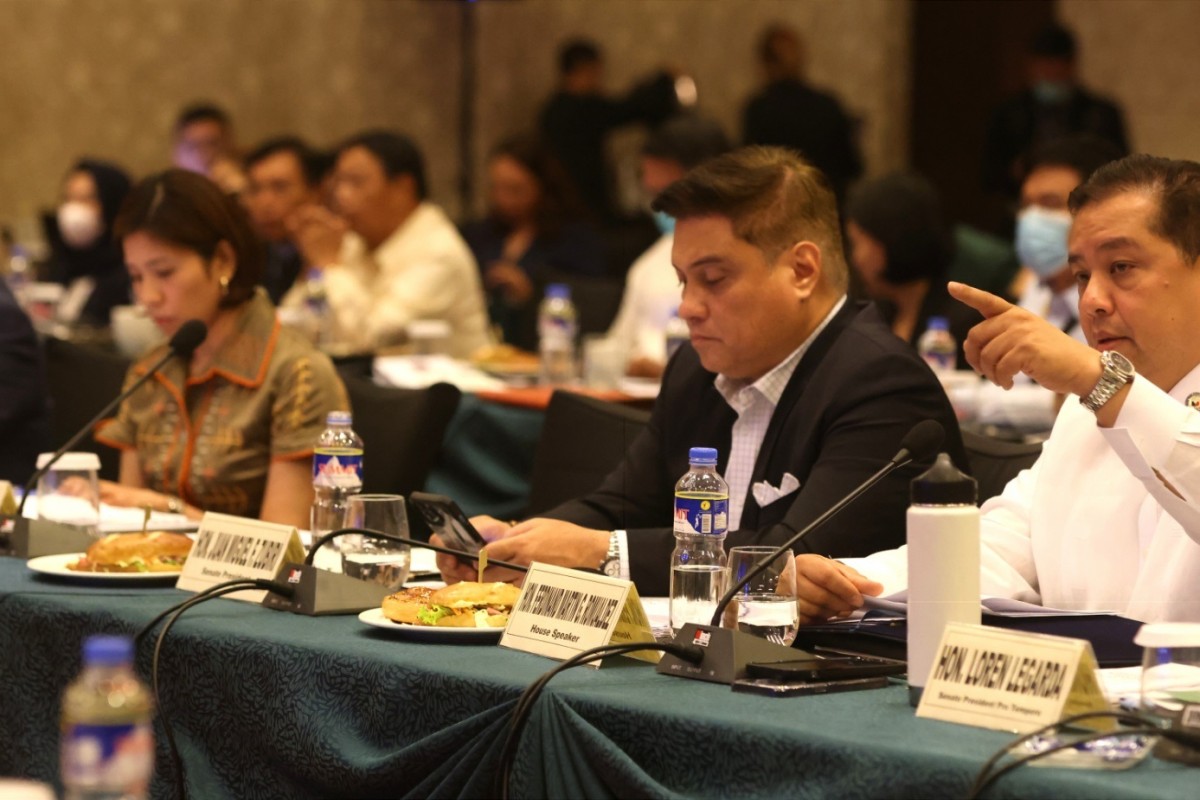 In her opening remarks, the Budget Chief shared the Administration’s commitment to lasting peace and inclusive growth: “This is why on our end, following the President’s Agenda for Prosperity, we will do all that we can and endeavor to convene all mechanisms to support the Bangsamoro Transition Authority and ensure the success of BARMM.”

Senate President Juan Miguel F. Zubiri and Speaker Ferdinand Martin Romualdez gave the full support of Congress and lauded the IGRB for its efforts to finally convene the PCBPF.

Minister Iqbal said that what the PCBPF has achieved would be an important blueprint, especially as BARMM is undergoing transition. Meanwhile, Speaker Balindong affirmed that the forum “will put into fruition the many initiatives endeavored to be put into motion.”

Finally, Office of the Presidential Adviser on Peace, Reconciliation, and Unity (OPAPRU) Secretary Carlito Galvez delivered the closing remarks: “Now, that we have formally launched this forum, I believe this will be the beginning of a strong, inclusive, and productive partnership between the Philippine Congress and the Bangsamoro Parliament in uplifting the lives of our Bangsamoro people.” (DBM) 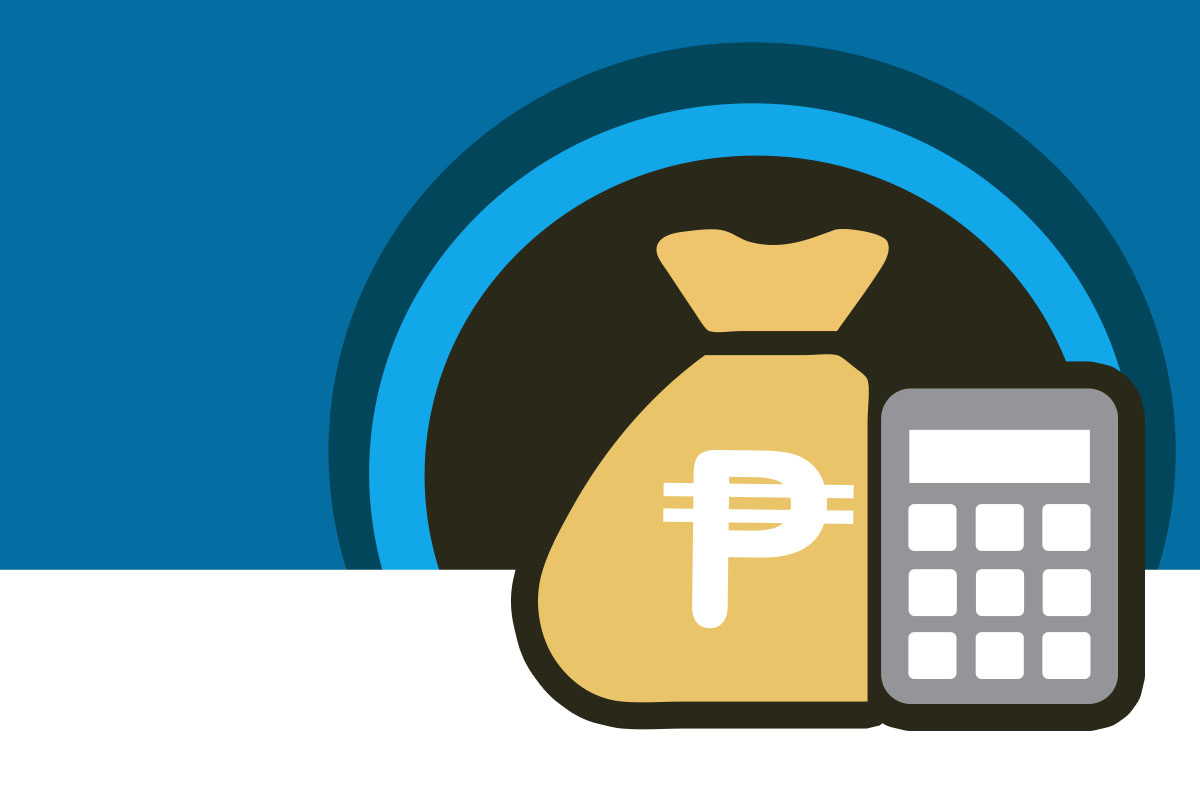 DBM approves the release of P335M of BARMM’s share in taxes, other fees

Pangandaman vows to promote development in Mindanao, financial inclusivity for all Filipinos