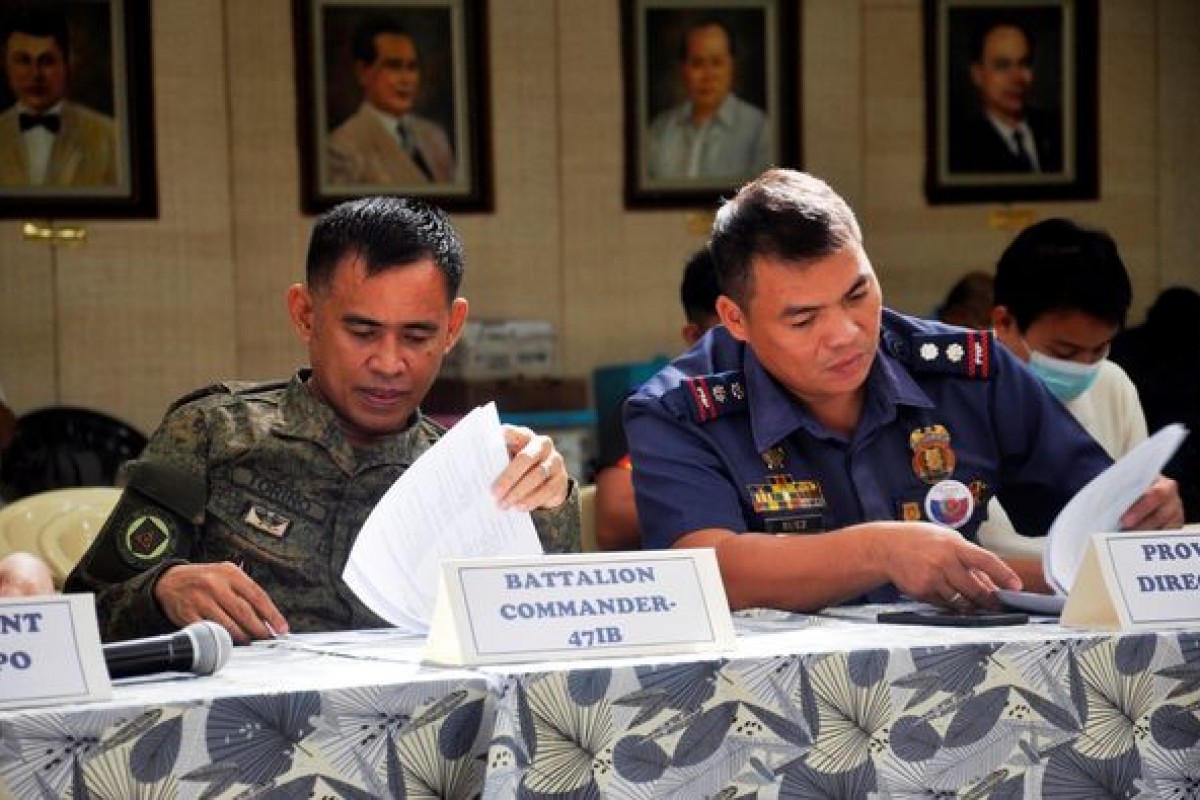 TAGBILARAN CITY, Bohol, Nov. 4 (PIA) -- Total crime incidents in the province dipped by 6.63%  despite the noted increase in crimes of public safety.

This was reported by Police Lieutenant Colonel Norman Nuez of Camp Francisco Dagohoy, headquarters of the Bohol Provincial Police.

Nuez told members of the Provincial Peace and Order Council in a meeting that beginning Jan. 1 to Oct. 25, Bohol police recorded a total of 4,564 crimes of both peace and order or public safety in nature.

This is 324 crimes lesser than last year, he pointed out, highlighting the 6.63% decrease in the overall count compared to the same period of last year.

In peace and order incidents, or crimes against the country’s Revised Penal Code and special laws, police recorded 2,834 incidents in 2021, as against the 2,105 incidents this year.

For this, the local police accomplished a 25.72% dip in these crimes from last year’s data.

For the special laws, only the illegal drugs cases saw a rise of 3% from 348 to 357, except for traffic-related incidents for non-index crimes which saw a slight rise in physical injuries and damage to property as well as homicide by 12%.

Of the 231 cases of theft recorded during the period, 185 of them were solved, 45 were cleared, and only 1 remained unsolved.

Of the 60 cases of robbery, 39 were solved and 19 were cleared, as the suspects have  been identified but the police are still building enough evidence to convict the suspect.

For motornapping, of the 25 cases filed this year, police solved 17 and cleared 5.
As to homicide, of the 10 cases recorded in the last 300 days, all of the cases have been solved, Nuez said.

For murder, the crime statisticians recorded 36 cases, 16 of which have been solved, 8 were cleared, and 12 cases remain to be cold case files until new evidence comes out and the files are reopened. 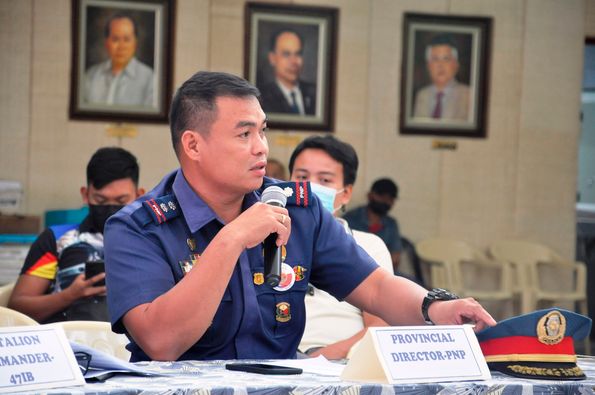 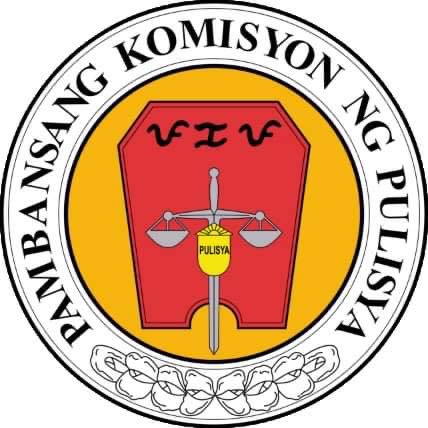