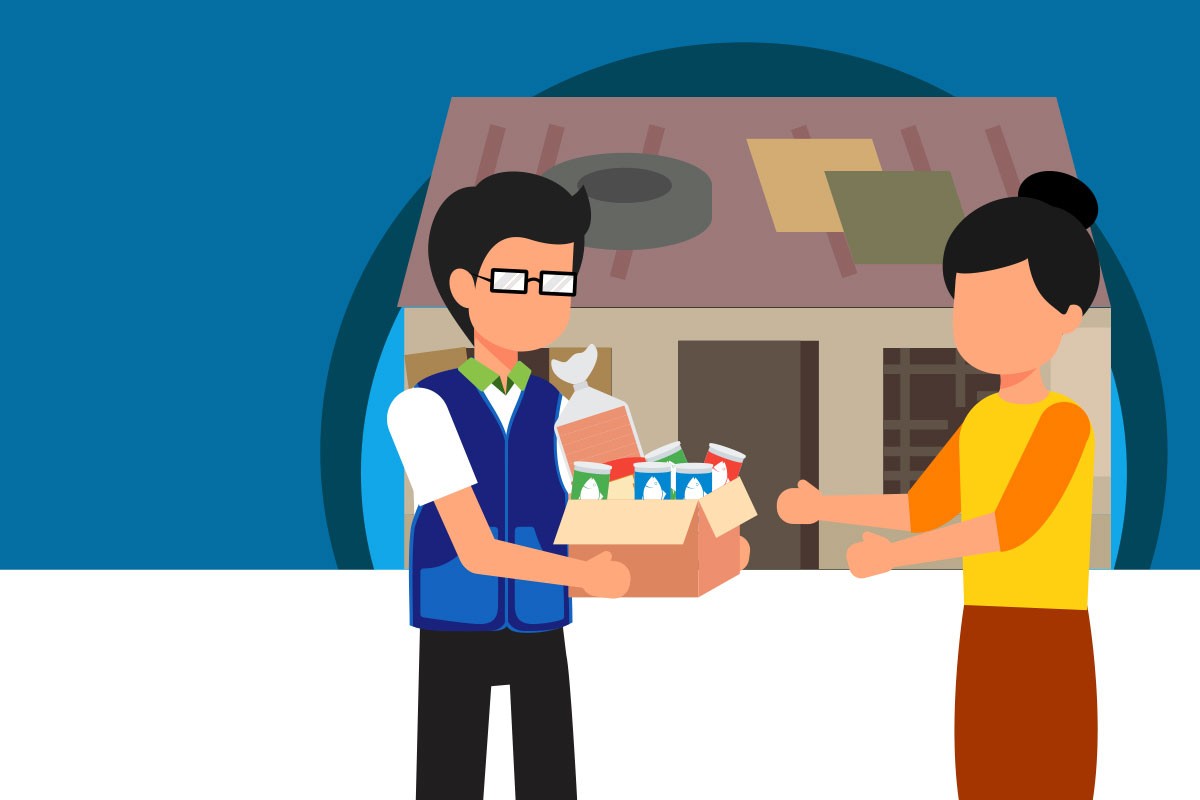 In a Saulog Pantawid Pamilyang Pilipino Program Ceremonial Graduation and Partnership Summit of the Department of Social Welfare and Development in Region 7 (DSWD7), the graduates were presented on Nov. 11 at the Plenary Hall, Negros Oriental Convention Center, this city.

All 249 families who graduated from the program come from nine local government units (LGUs) here, while five graduates are from the four towns of Siquijor.

DSWD7 Regional Director Shalaine Marie Lucero presented the individual successes of the graduating households of the program with the help of various partners, such as national government agencies, LGUs, civil society organizations, and the academe.

"We would like to announce that some of these graduates were previously farmers and fishermen. They now have diversified sources of income since they have livelihood training and have built confidence in engaging in business," said Lucero.

Negros Oriental Gov. Roel Degamo saw the event as a personification of the program's successful implementation in collaboration with LGUs.

Degamo said that apart from the psychosocial and educational components of the program, 4Ps members have also learned skills and ways that help them develop and establish self-sustaining livelihoods while improving their way of life.

Most of the graduates were also members of the Dumaguete Cathedral Credit Cooperative (DCCCO), a partner of the 4Ps in Negros Oriental that provides trainings such as financial literacy through the Family Development Session (FDS), and are now engaged in small businesses.

The batch of graduating households has 361 previously monitored children that are in school.

Some of the children have now graduated and are working professionally in their chosen fields.

Because of the program, it was observed that there was a significant change from a high incidence of dropouts to children attending school in the province.

Among those graduates were families that now owned vehicles, stalls, plantations, and wide farmland, while some members have occupied barangay posts, become presidents of associations, become employees of government offices, and become overseas Filipino workers, teachers, police officers, and seafarers.

“Kini nagmatuod lamang nga ang kalampusan sa programa, makita pinaagi sa na-achieve sa mga graduates (These are manifestations that the success of the program can be seen through the achievement of the graduates),” she added.

In his keynote message, DSWD Undersecretary for Operations Jerico Francis Javier congratulated the 4Ps graduates for their families' improved well-being through the program's intervention.

He also cited the convergence efforts of the different national government agencies, LGUs, and civil society organizations in alleviating the quality of life of 4Ps partner-beneficiaries. (JCT/PIA7 Negros Oriental with reports from DSWD7) 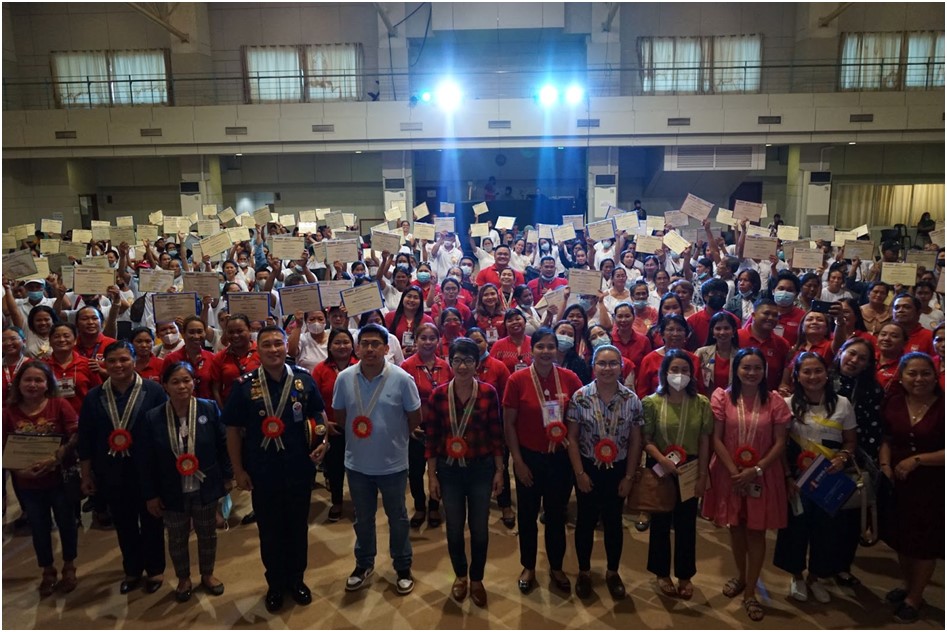 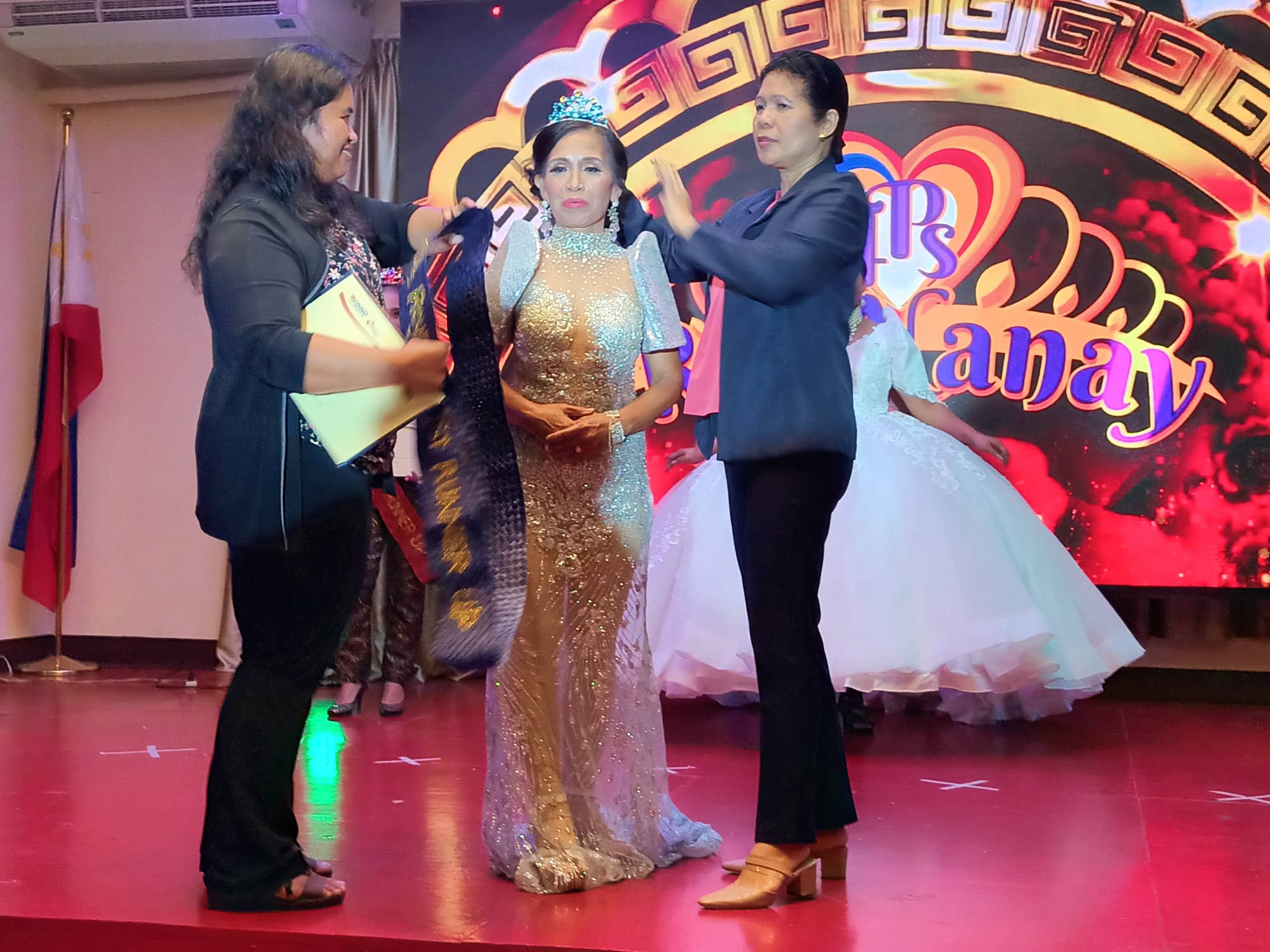