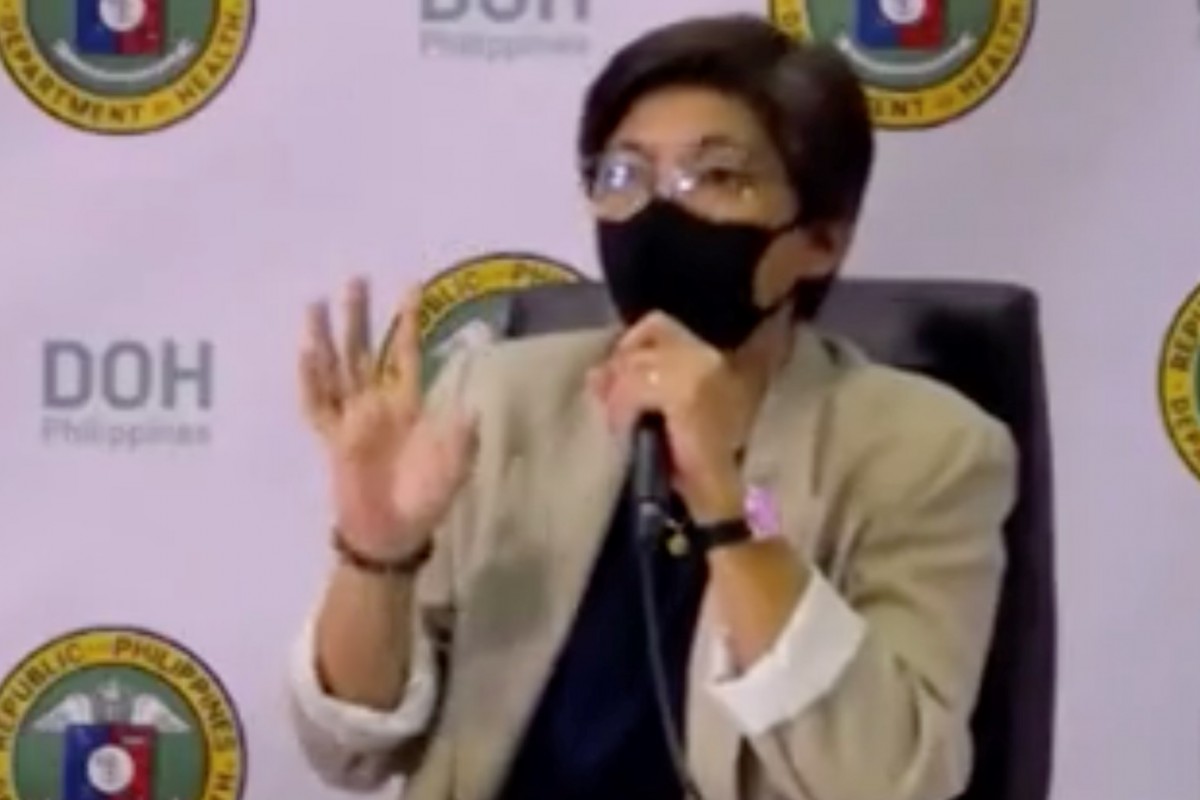 QUEZON CITY, (PIA) -- The Department of Health is not yet keen on declaring Covid19 as nearing its endemic stage citing low booster coverage and that sub-variants contribute to the waning population immunity.

In a briefing on Tuesday, Health Undersecretary Maria Rosario Vergeire said there are certain conditions for a disease to be acceptable to society as endemic.

“Endemicity will come soon but as of now it is quite uncertain because of the low booster coverage and the effect of sub-variants in the population,” Vergeire said.

For Covid19 to become as common as measles and dengue fever, she said the disease must be under control and the number of deaths and severe cases are kept to a minimum.

According to Vergeire, there is endemicity when the cases of people getting sick in an area are already acceptable to society.

“There is no need to declare public health emergencies when we have diseases (like measles and dengue) because it is already accepted by society that this disease is here, it is happening and we can control it,” Vergeire added.

The health official also noted that the population immunity wanes over time due to low booster rate and that the subvariants coming to the country evade both natural and vaccine-induced immunity.

The DOH cited that vaccination rate from the primary series reached 94%.

“Unfortunately, evidence showed that the immunity from primary series wanes over time and that is what we are trying to prevent by having our population get the booster shots,” Vergeire noted.

She added: the booster coverage for the population is low that’s why we can see that the rate of people getting sick can still rise.

Vergeire, however, agreed with the observations of infectious disease expert Dr. Edsel Salvana that Covid19 may turn endemic in the long run.

Salvana said Covid 19 seemed to be turning endemic as it stays and circulates like a common cold. (PMD) 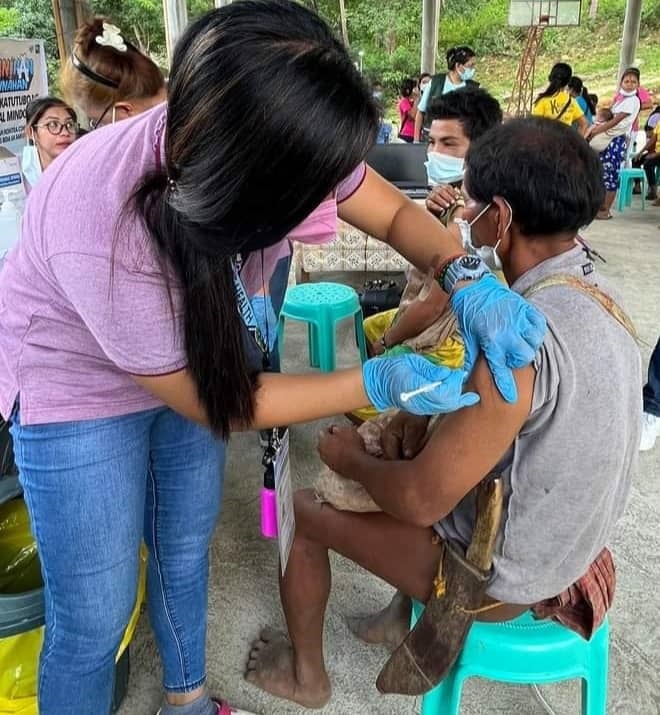