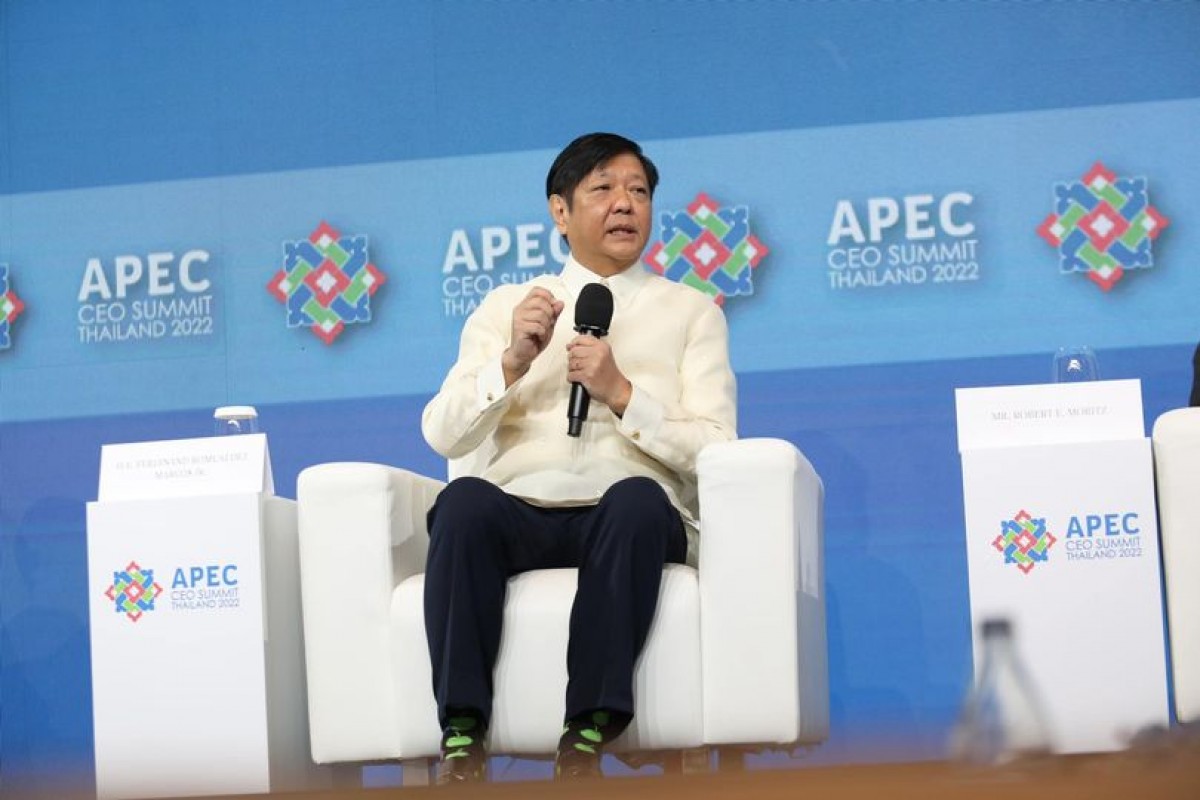 In his departure statement, the President said it is an honor for him to represent the Philippines at the APEC.

“APEC remains to be one of the prime platforms to engage the economies of the Asia-Pacific region. The importance of this region to us and to the rest of the world cannot be overstated,” he said.

During the summit, President Marcos is expected to engage with leaders of economies of Asia-Pacific regions and discuss food and energy security; safe and seamless cross-border passage of Filipino seamen and other workers; economic inclusion of the country’s MSMEs, women, indigenous people, and other segments; issues about digitalization; the Philippines’ participation in the digital economy; sustainable development; and climate change.

The President and the First Lady are also set to meet with Their Majesties King Maha Vajiralongkorn Phra Vajiraklaochaoyuhua and Queen Suthida Bajrasudhabimalalakshana, who granted a royal audience [for] the APEC leaders and their spouses.

“I will meet of course with Thai business leaders on the APEC sidelines to invite investments and seek business opportunities, to promote the Philippines — our economic agenda and our exports. And I am participating in panel discussions on “The Global Economy and the Future of APEC”, among select APEC Leaders invited to speak at the annual gathering of top CEOs from across the region,” the President said.

President Marcos revealed there will also be bilateral meetings to discuss the strengthening of diplomatic relations and economic cooperation.

“Since the start of my coming into office, we have already gone through a lot but we do not waver on the dream, ang ating pangarap na wala ng ginugutom na Pilipino. And that we achieve the upper middle-income Philippines, where the fruits of our hard work are equitably shared by all. I hope to build upon the discussions that we had during the ASEAN Summit.”

The President also hopes to report good progress upon his return to the country. (ARB, PIA-CPSD) 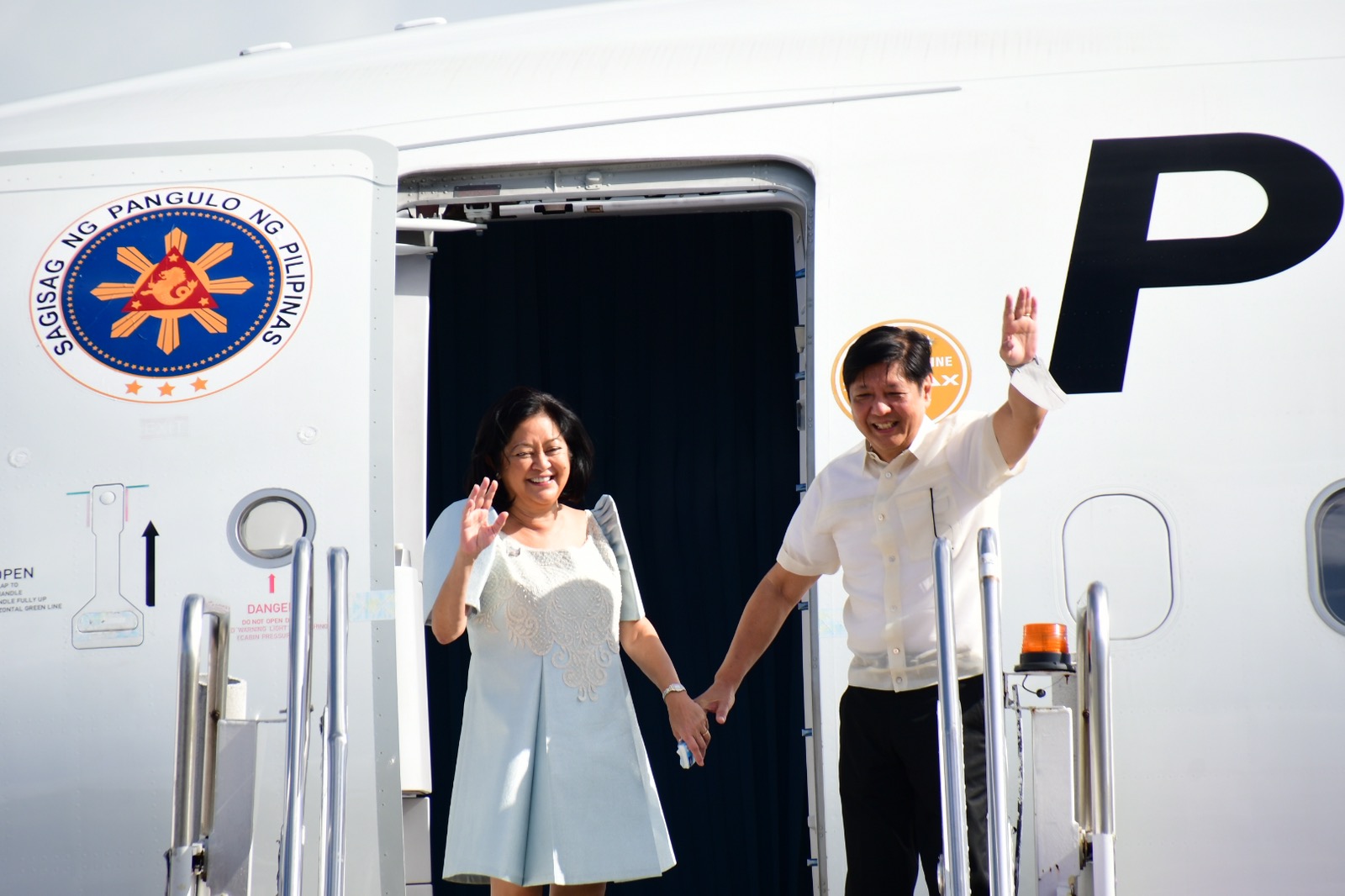 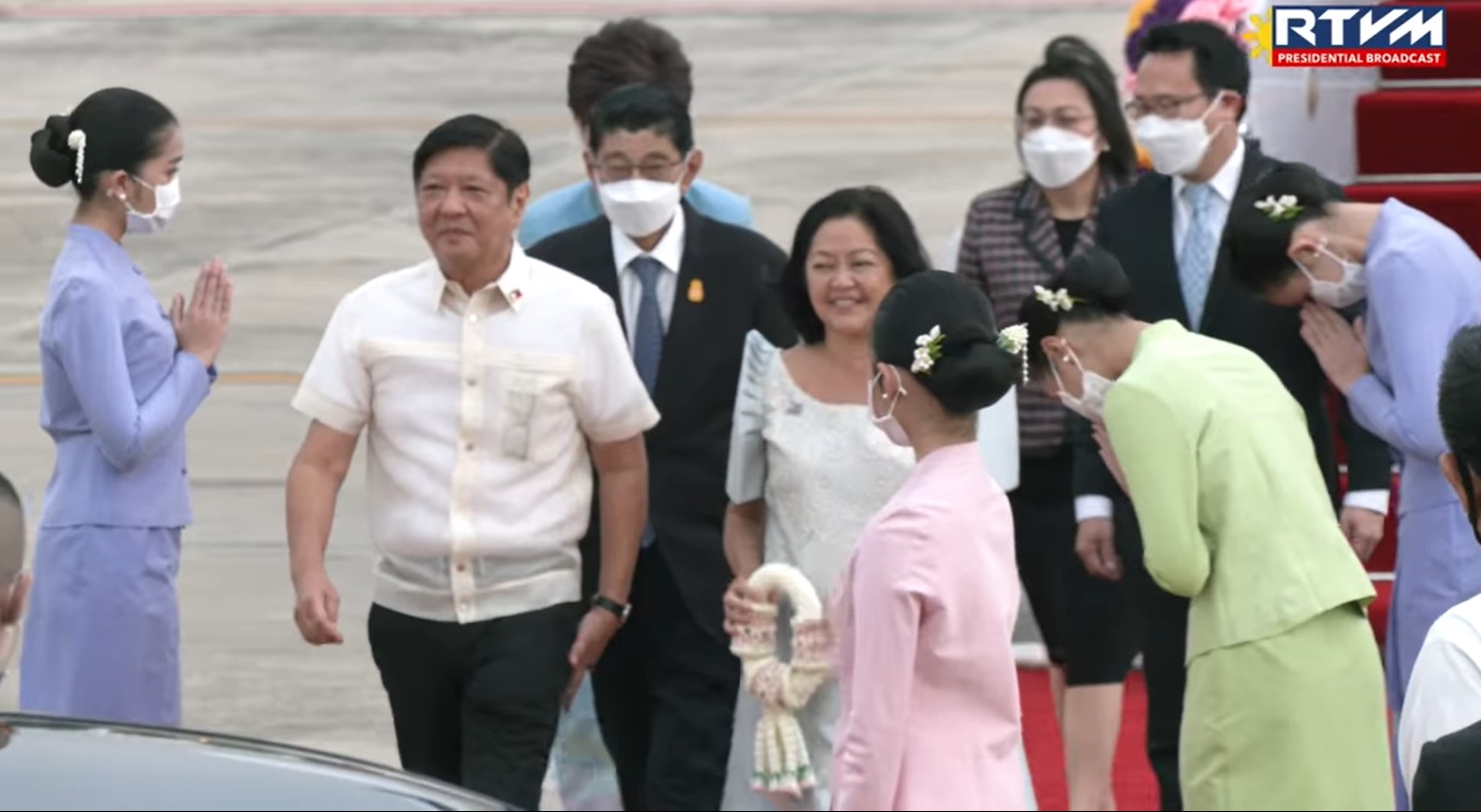 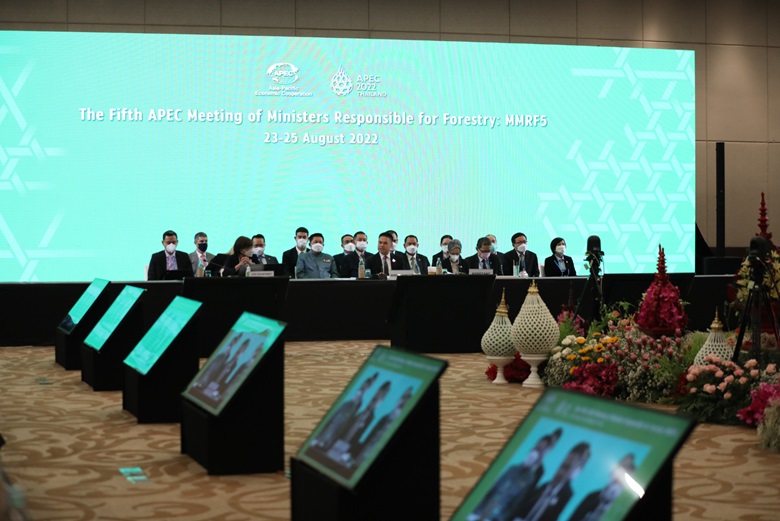