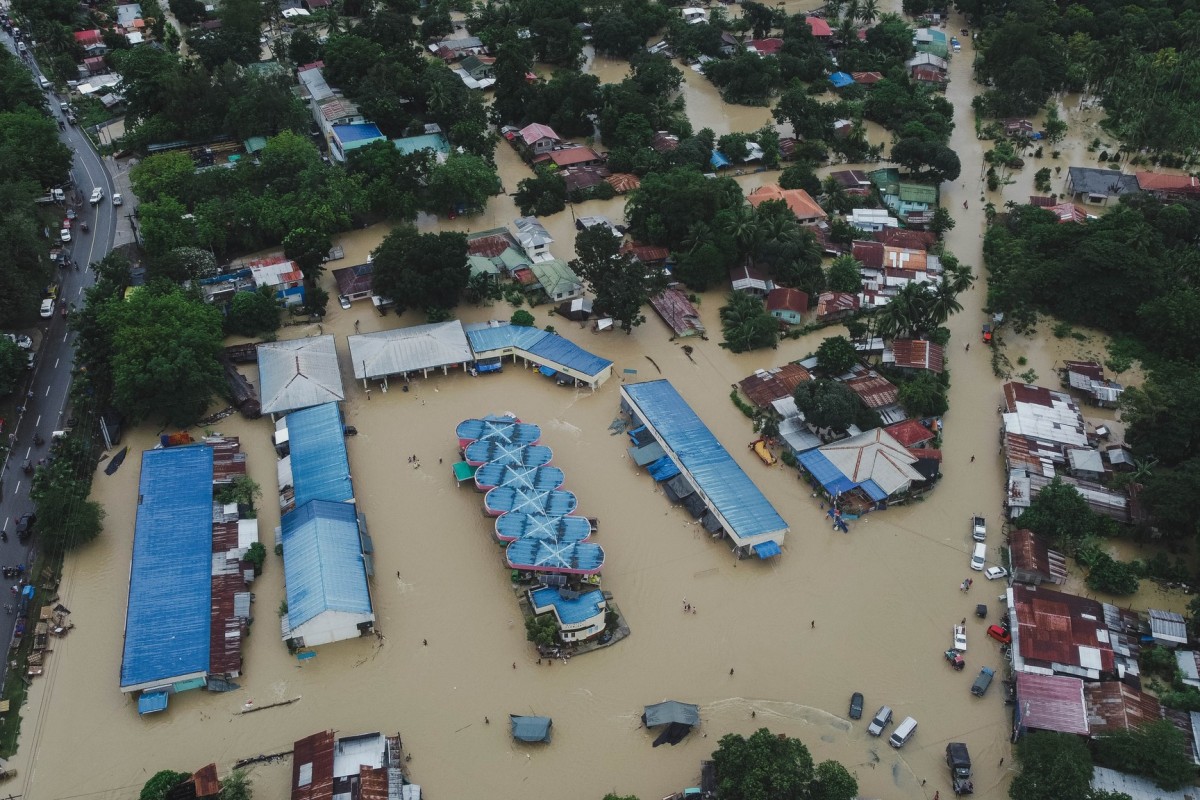 DAVAO CITY (PIA) – The municipalities of Malalag in Davao del Sur and Sta. Maria in Davao Occidental were placed under the state of calamity since Thursday (Nov, 17) as the towns were severely affected by the occurrence of flooding and landslides due to heavy rains.

Sta. Maria Mayor Claude Benjamin II Bautista has issued Municipal Resolution No. 74 S. 2022, declaring the entire municipality under the state of calamity after most of its upland barangays were submerged to flood water and there were severe landslide incidents.

The resolution stated that the “catastrophe left a very miserable condition for the whole municipality due to the distressing damages.”

The LGU has also declared suspension of classes in all levels of public and private schools in the municipality since Nov. 17, as a precautionary measure in view of the Low-Pressure Area (LPA) affecting the entire Davao region.

As of early morning on Nov. 18, the Command Center of Sta. Maria reported that 41 houses have been washed out due to the occurrence of flashfloods yesterday.

From the 15 inspected barangays in the municipality, there are nine (9) evacuation areas.

The LGU’s command center also reported that a total of 6,976 food assistance have been received, while 1,674 food packs have been released.

The MDRRMC operations center of Malita in Davao Occidental, has reported that ten (10) families from Barangay Tubalan have evacuated to the residence of their barangay captain due to flooding.

Meanwhile, the municipality of Malalag has declared a state of calamity due to the flash floods and landslides that affected all barangays in the town.

The barangay poblacion and nearby areas were severely affected with two casualties in Barangay Ibu and Barangay Pitu. The classes in all levels were also suspended. 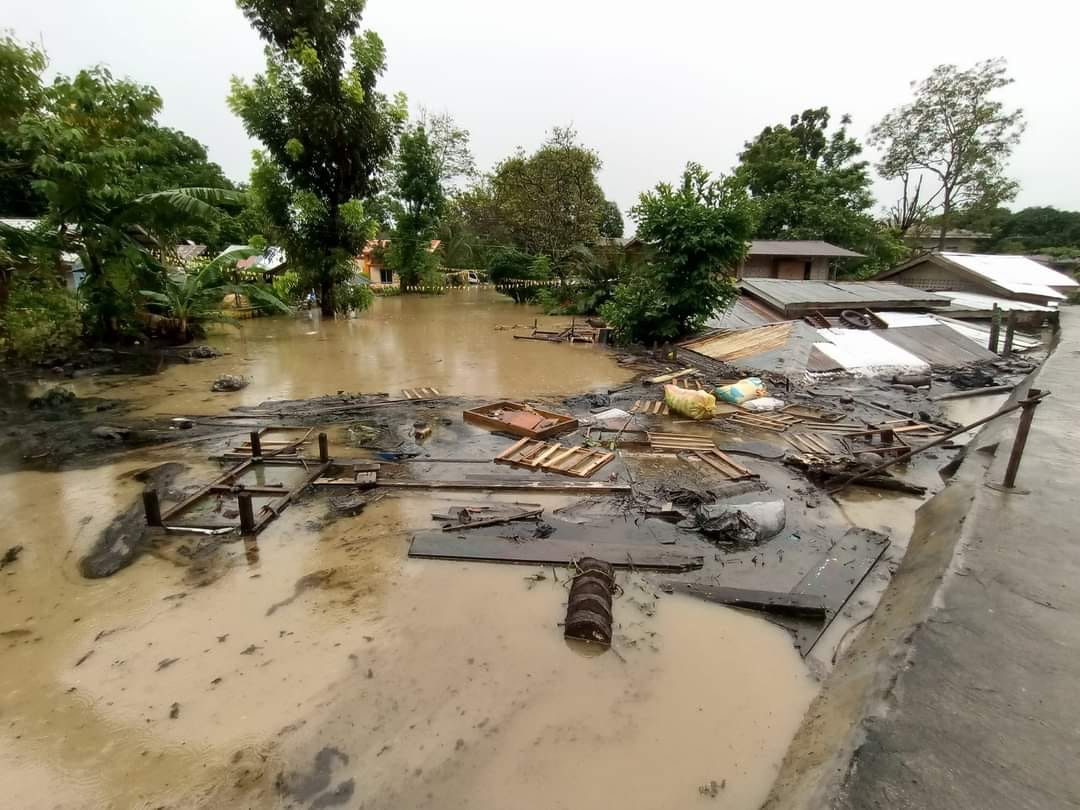 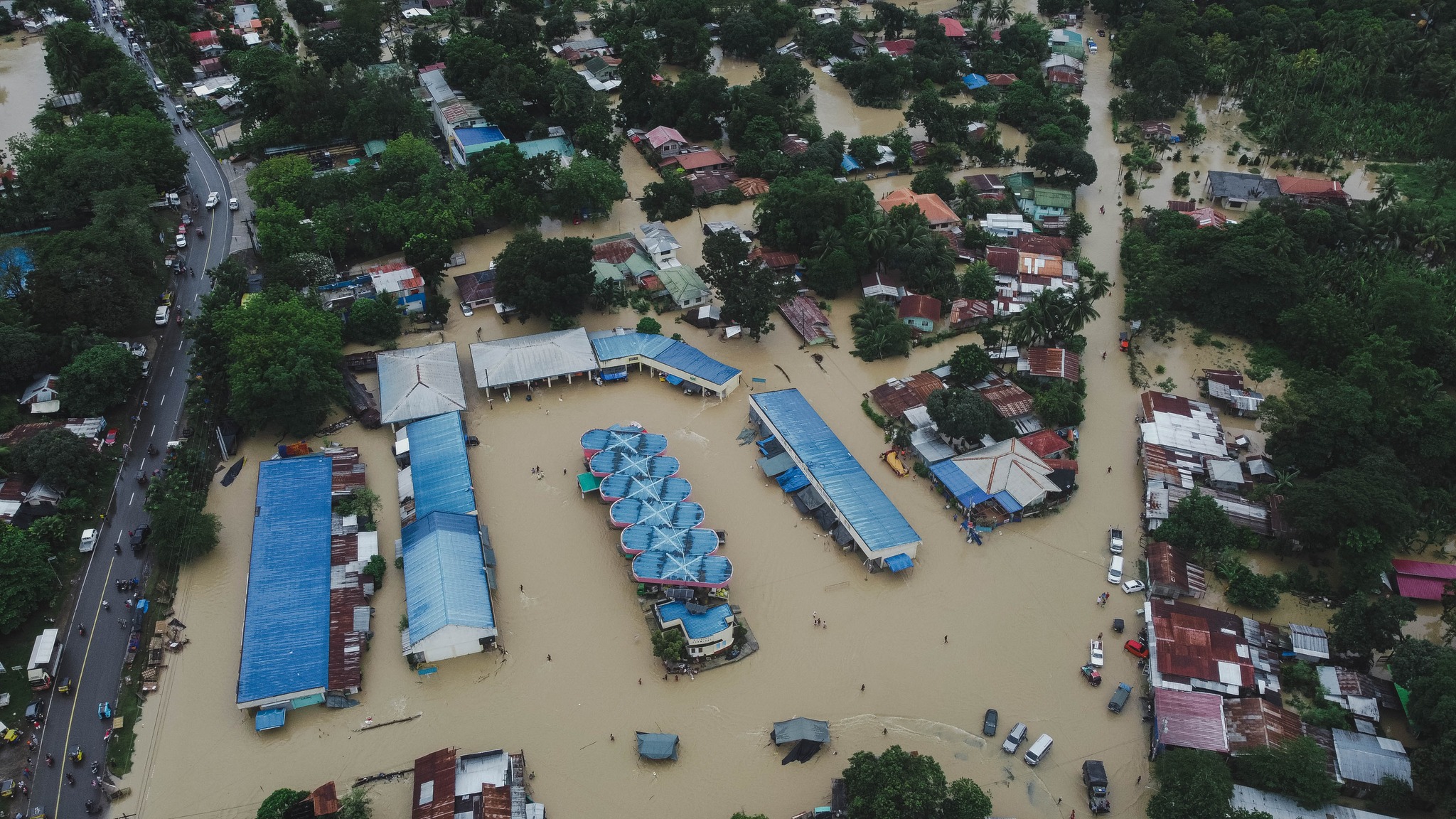