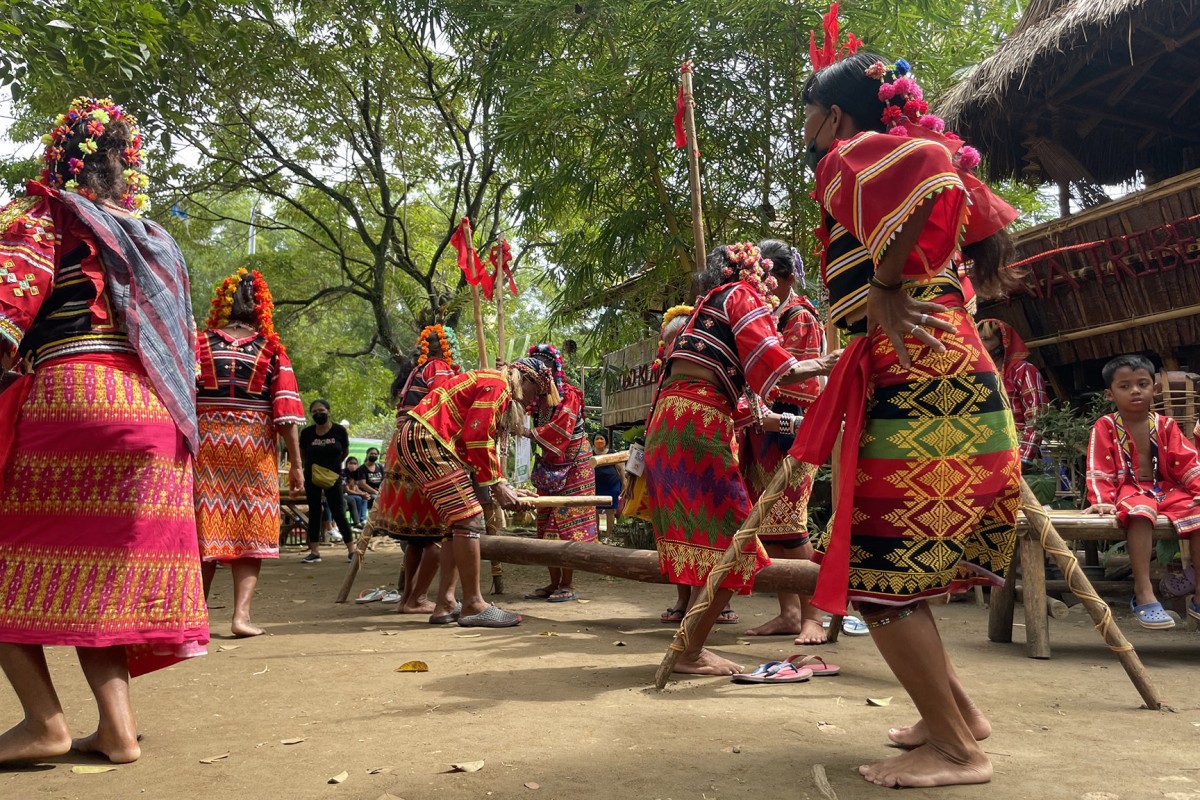 "The celebration of Kadayawan Festival is our way of honoring the 11 tribes of Davao City which is why after two years we are excited to finally be able to enjoy the Kadayawan festivities in person again,” Davao City Mayor Sebastian Z. Duterte said during his speech at the opening.

The opening began with a thanksgiving mass (Misa Pasasalamat) officiated by Archbishop Romulo Valles. The mass was followed by the opening ceremonies which included indigenous inspired performances from the Kalumon Performing Ensemble. The opening rites were held at the newly renovated Bantawan Amphitheater inside the Magsaysay Park

“We celebrate the rich culture, a thanksgiving of the gift of nature, the wealth of culture of bounties of harvests and the serenity of living,” said Dr. Malou Monteverde, president of the Metro Davao Chamber of Commerce and Industries Inc and who serves the vice-chairperson of this year’s Kadayawan Festival.

With the Monday kick-off, the Kadayawan is in full blast with events that will be held this week (August 15 to 21).  Among these activities include Hiyas sa Kadayawan, Dula Kadayawan, Indak-Indak sa Kadalanan (Street Dancing Competition), Pamulak sa Kadayawan (Floral Float Parade), Pitik  Kadayawan.

Inside Magsaysay Park is the Kadayawan Village where one can find and visit the 11 houses of the city’s indigenous communities (Ata, Obu-Manuvu, Matigsalug, Bagobo-Tagabawa, Klata, Kagan, Sama, Iranun, Tausug, Maguindanaon, Maranao). These groups will showcase their music, songs and dances at the Bantawan amphitheater. Other Mindanao performing artists will also be performing at the amphitheater during the Agong Kulintagan sa Kadayawan.

The City Government will be strictly enforcing the wearing of face masks and other minimum public health standards during the celebration of the festival.

Meanwhile August 19 (Friday) has been declared as a citywide special non-working holiday by Malacañang to allow the Dabawenyos to partake in the festivities. (PIA/RG Alama) 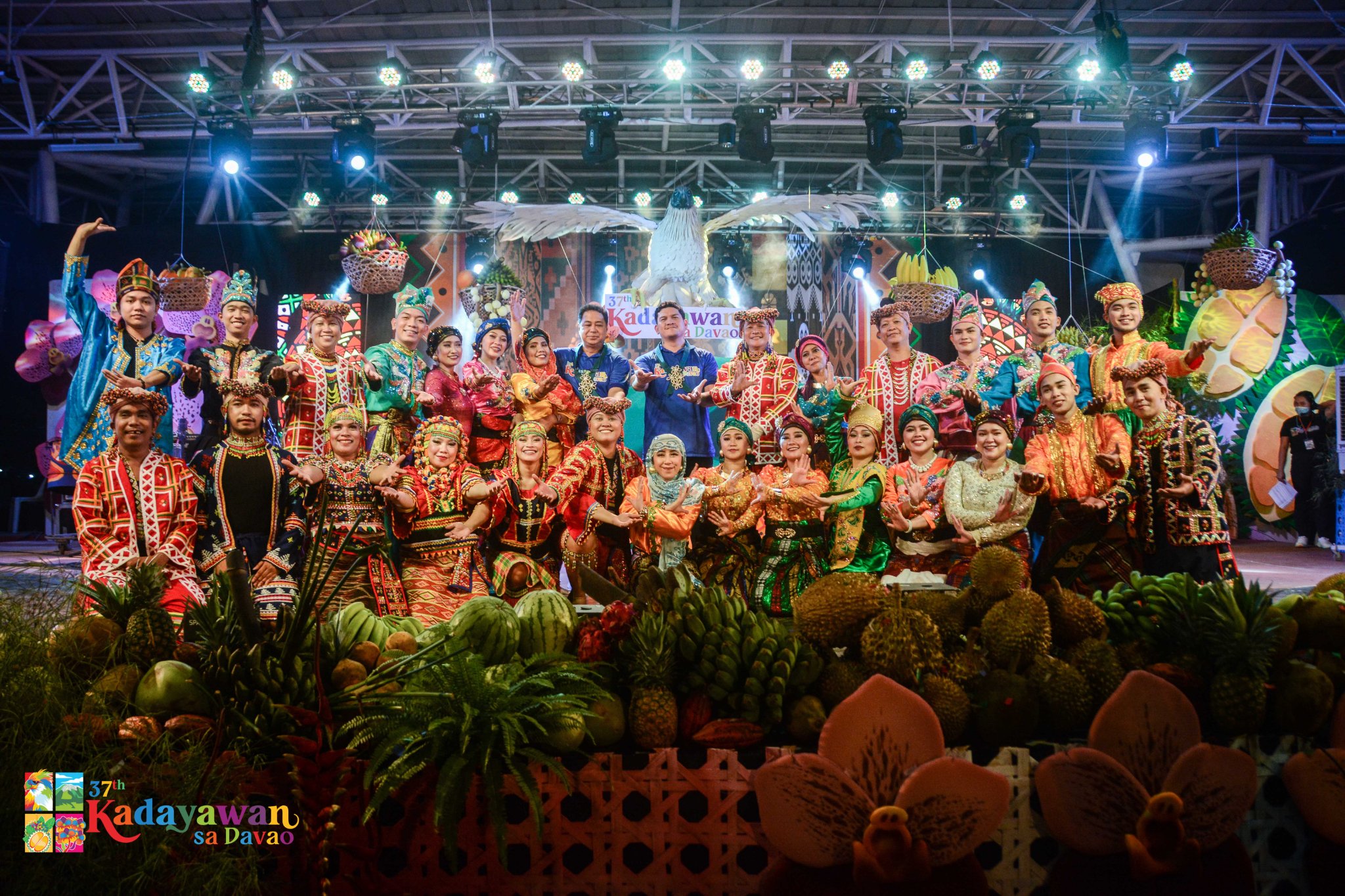 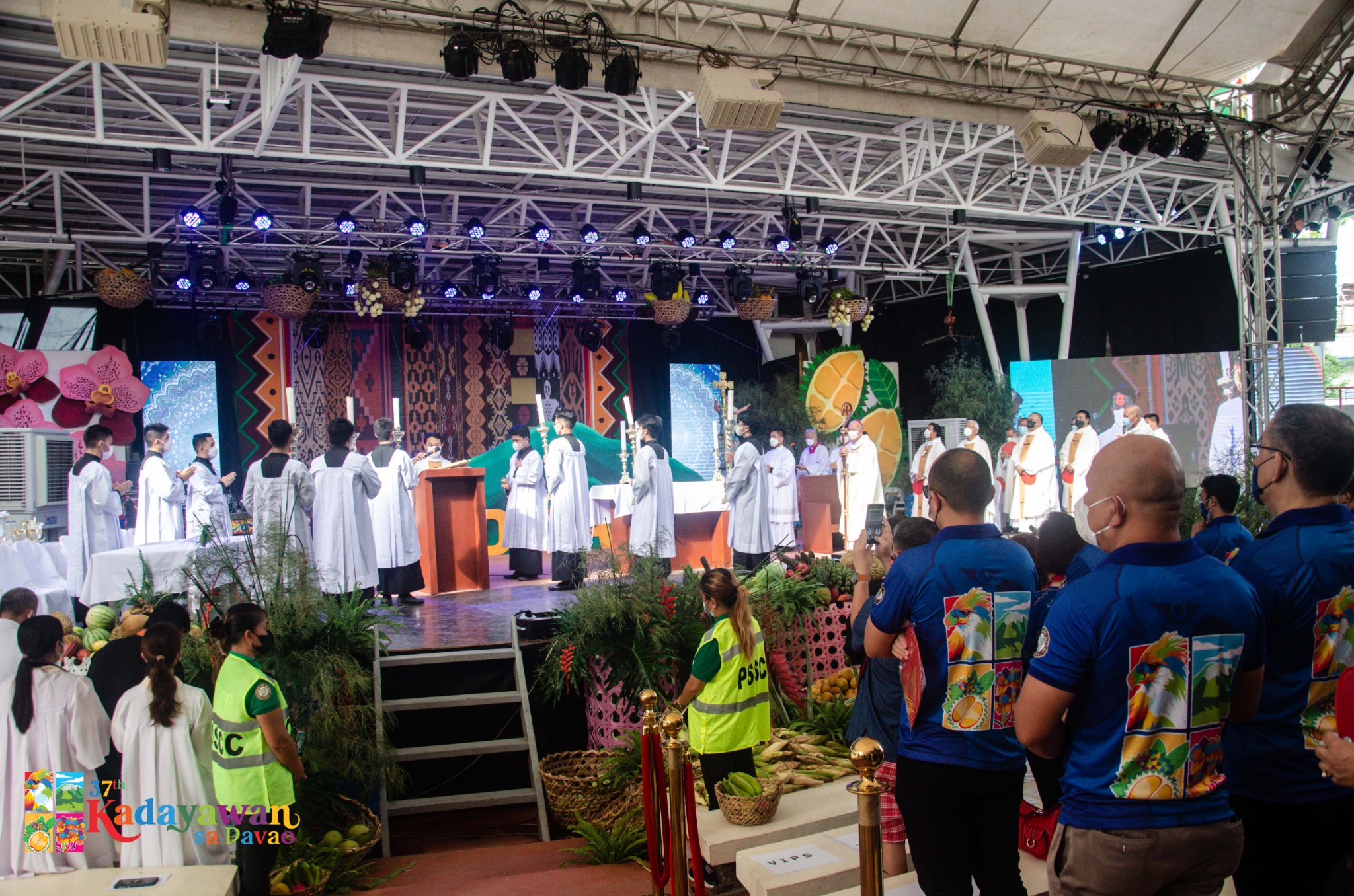 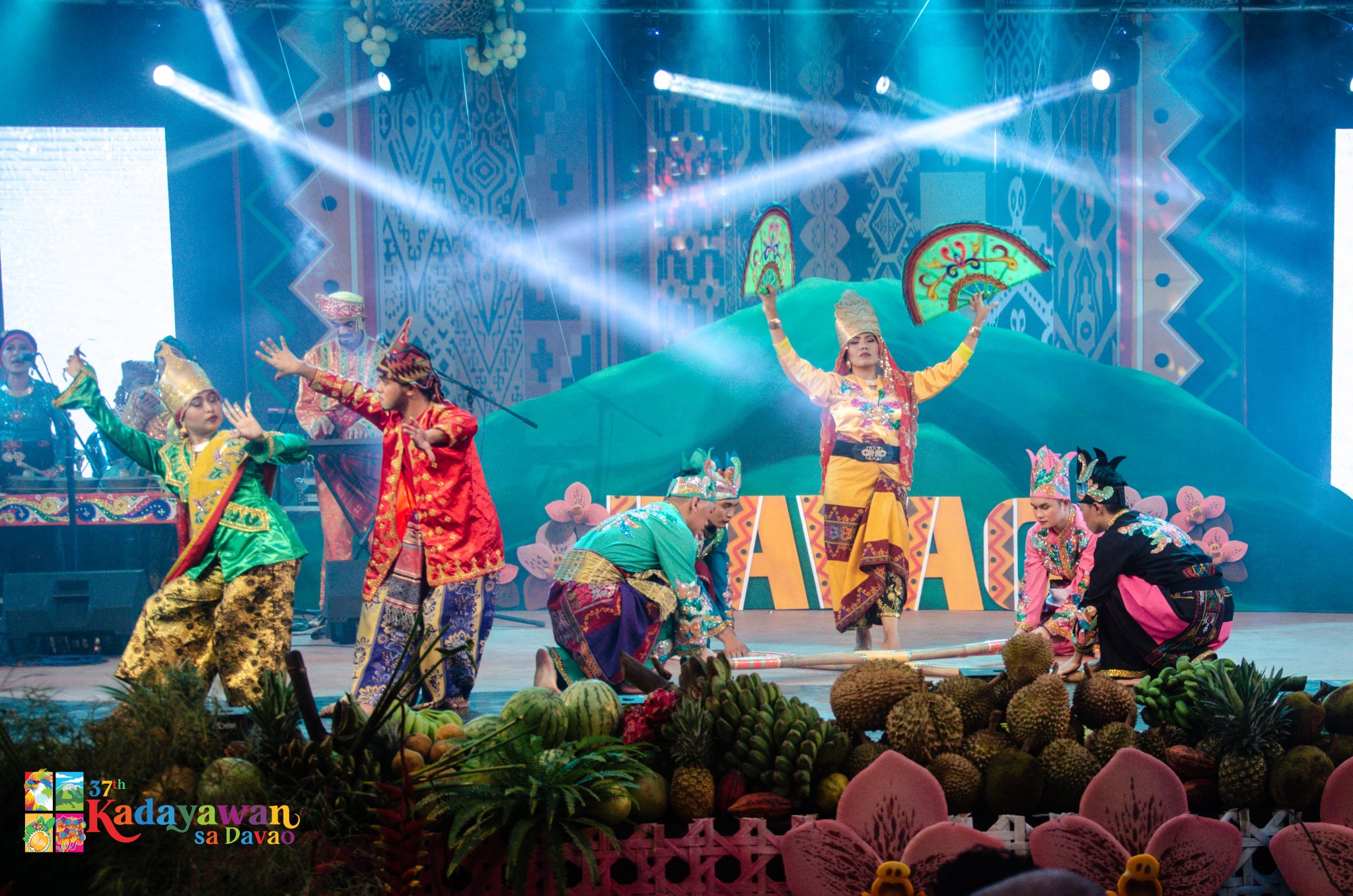