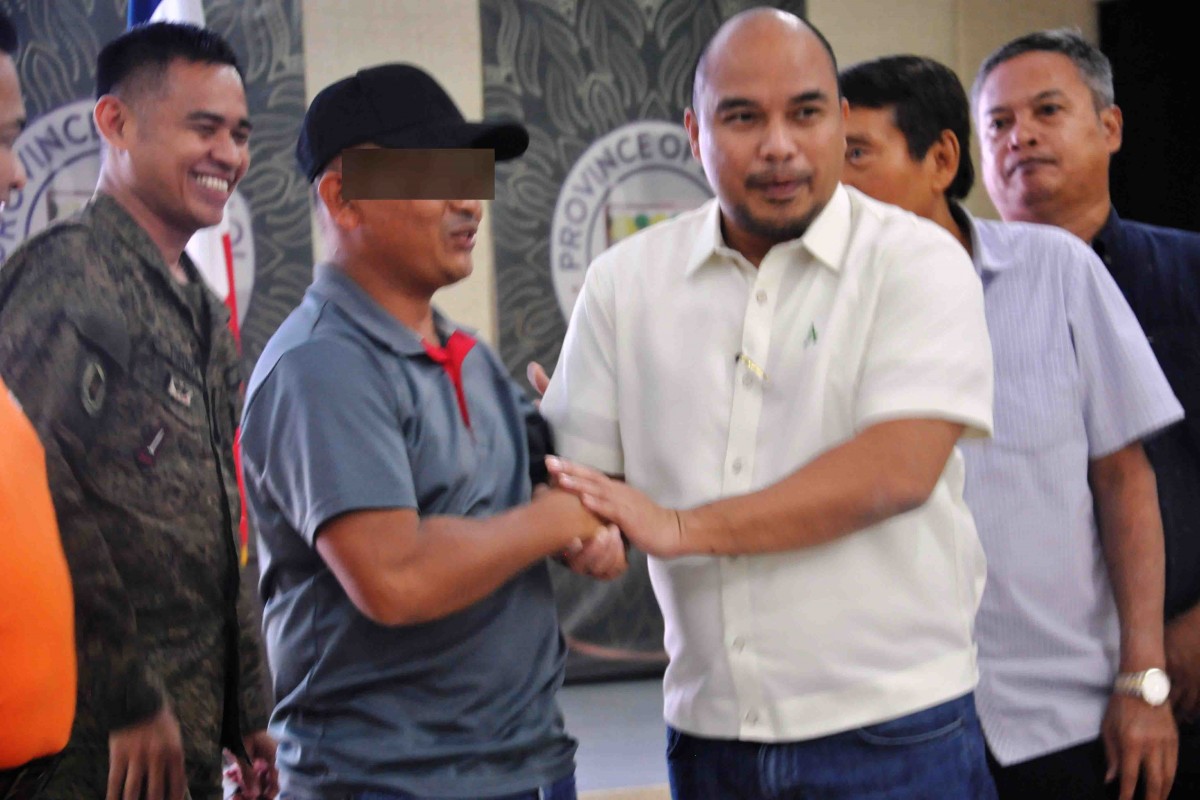 TAGBILARAN CITY, Bohol, Nov. 5 (PIA) -- A local rebel fighter and top official with 30 years of battle experience in the underground movement finally laid down his firearms and offered his hands in peace in a gesture of surrender to local authorities here.

Elizar Samorano Nabas - who used the aliases Kepli, Yokyok, Dilo, Jinggoy and Nonoy when he was still with the underground movement of Rizal Batuan - surrendered with the facilitation of Batuan Mayor Antonino Jumawid and Gov. Erico Aristotle Aumentado.

“We are happy that he finally saw the uselessness of the armed revolution given the fact that the government is now serious in attending to the needs of the people, and especially the seriousness now of our provincial administration to bring the government closer to the people,” Aumentado announced during the presentation of the former rebel before the Provincial Peace and Order Council Meeting held Oct. 27.

With the surrender procedure initiated since Sept. 14, 2022, Nabas has completed the mandatory custodial debriefing and deradicalization phase.

Aumentado instructed the Joint AFP-PNP Intelligence Committee to immediately start the JAPIC confirmation so that the former rebel can be placed under the Enhanced Comprehensive Local Integration Program (ECLIP).

The ECLIP Committee, with the JAPIC certification, would arrange the safety and security arrangements for the surrenderee, his enrollment to the PhilHealth, birth certificate registration, and identification cards issuance as part of the process of restoring and reaffirming the person’s identity.

Aumentado also asked the committee to process Nabas’ immediate assistance for his mobilization expenses, livelihood assistance, housing assistance, education assistance to his children, legal assistance in connection with the cases he would be facing while in the underground movement, and healing and reconciliation with the provision of psychosocial support to the reformed citizen and his children.

With the possible cases to be filed against the ex-rebel, the governor asked the Philippine National Police to afford Nabas a little more time for bonding with his family before warrants of his arrest can be served.

Nabas led the remnants of the defunct Bohol Party Committee (BPC) which remained as a ragtag group after the BPC was dismantled in 2010.

At that time, BPC joined the Komiteng Rehiyonal Sentral Bisayas in Cebu and Negros Oriental.

Logging 30 years in the underground movement, Nabas worked his way up and along the way, occupied key positions, including the Semi Legal Team leader operating in the towns of Batuan, Bilar, and Sevilla.

He was also one of the key leaders when the NPAs fled Bohol and among the top anchor leaders in Negros Oriental when the peaceful anti-insurgency efforts in Bohol from 2007 to 2010 had their host communities fighting back.

This led to the declaration of Bohol as insurgency-free in 2010.

Nabas is a resident of Rizal, Batuan, the historic epicenter of the armed struggle in Bohol which stretched back to the American occupation.

His brother, Romeo, known as “Marlon” in the underground movement, was also key in his being a staunch armed fighter.

But when his brother died last year in an encounter in Cabacnitan, the NPA’s downspin was even more pronounced. (RAHC/PIA7 Bohol) 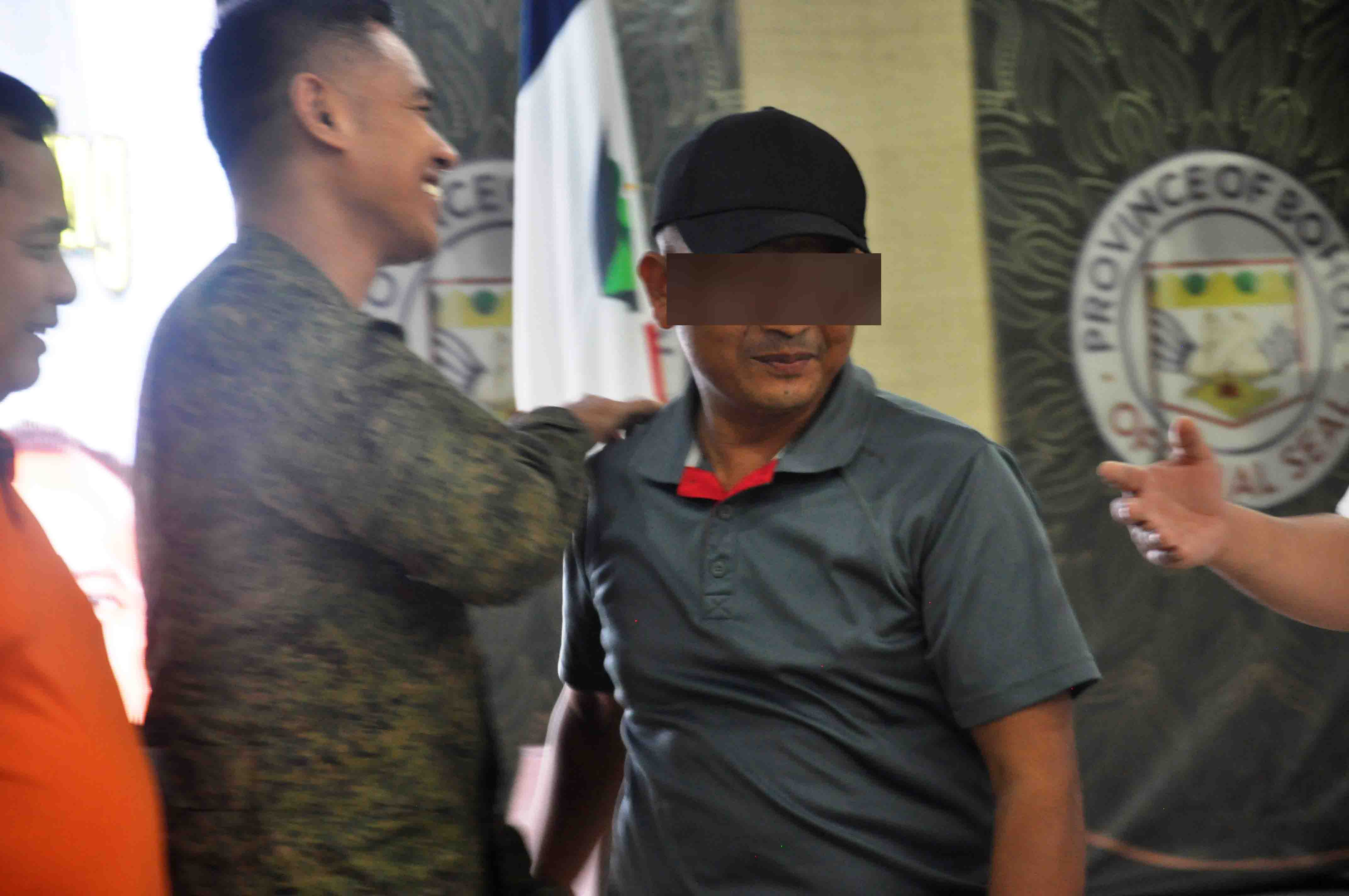 Enemies no more, former rebel Elizar Nabas gets a fraternal tap on the shoulder from 47IB Philippine Army Executive Officer Major Jason Torino at the presentation of an ELCAC highlight during the recent Provincial Peace and Order Council Meeting in Bohol. (RAHC/PIA7 Bohol) 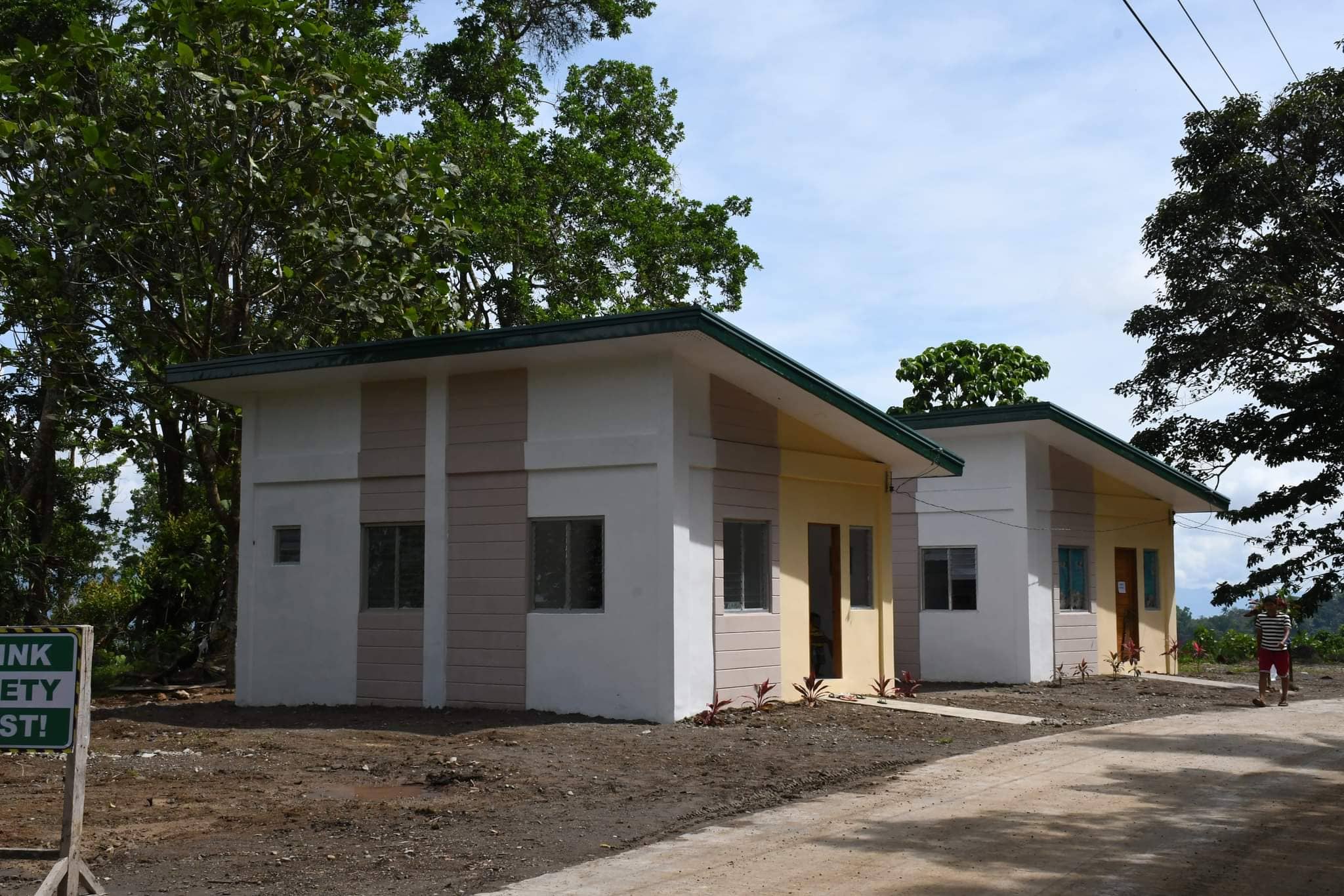