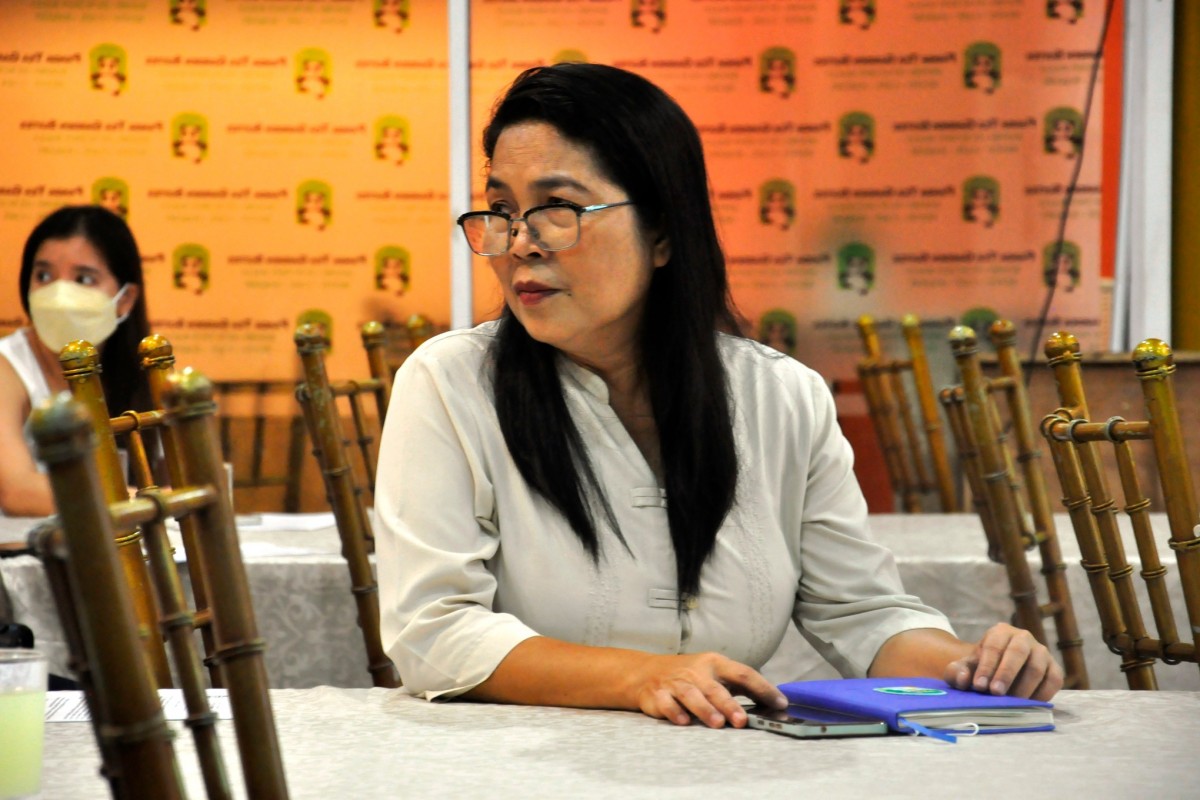 Although this has opened up an opportunity for Bohol backyard hog raisers, the prices of live weight of pigs in the province have risen from P110 in January 2020 to P180 in October 2022.

According to data from the Office of the Provincial Veterinarian, from P119 per kilo live weight in January of 2021, the current price is P250 per kilo as of October 2022.

This is an increase of P131 per kilo since ASF was declared in some areas in Luzon.

For backyard growers who are into butchering and selling the meat, pork price per kilo has since risen from P195 per kilo in January 2021 to P320, an increase of P125 per kilo as noted last month.

A possible bigger profit may be up with Luzon markets now low on pork supply.

Nearby Zamboanga City is currently working to contain the disease after 4,365 pigs have died and more have been culled as the city remains under the ASF red zone, with the disease present in 34 out of its 98 barangays.

In Sorsogon in the Bicol region in Luzon, veterinary authorities killed 727 pigs from September to October from 238 pig raisers to control the spread of the disease.

While Central Visayas have remained ASF-free, the situation in southern Leyte, an hour away from Bohol is seemingly desperate.

From March of this year to August of this year, ASF-Task Force teams have culled around 2 500 pigs of 511 pig raisers to stop the spread of the disease.

In the Department of Agriculture’s Bureau of Animal Industry tracking, as of Sept. 16, only Regions 6 and 7 have remained ASF-free.

A month later, the first ASF case in Western Visayas Region was reported in Iloilo.

Western Visayas also happens to be one of the biggest suppliers of live pig to Manila, which would be cut off with the disease noted there.

This opens the pen doors for Bohol growers, who continue to ship their live pigs via hog vans, and ship them to Manila where the demand is escalating and the supply is dwindling.

Provincial Veterinarian Dr. Stella Marie Lapiz also said that when hogs supply in Manila started to get low, Bohol shipped at the peak of COVID-19 some 3,958 hogs from January to June 2021 and then 13,211 heads in July to December 2021.

Lapiz said the market is big but for Bohol growers to benefit from it, it is imperative that everyone do their share in making sure Bohol remains ASF-free. (RAHC/PIA7 Bohol) 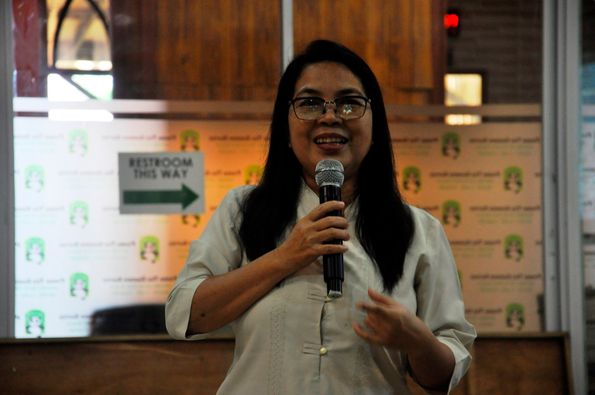 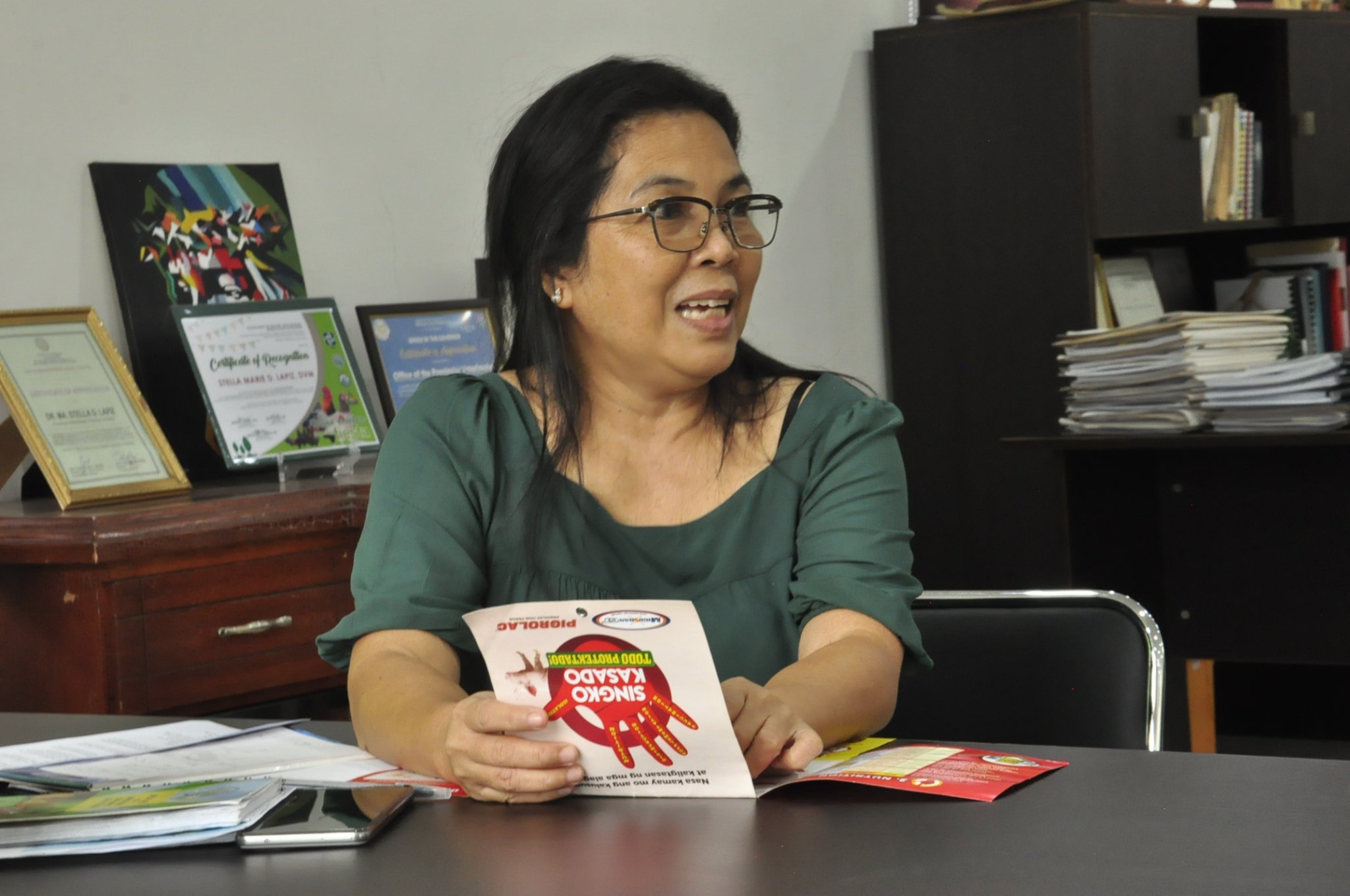