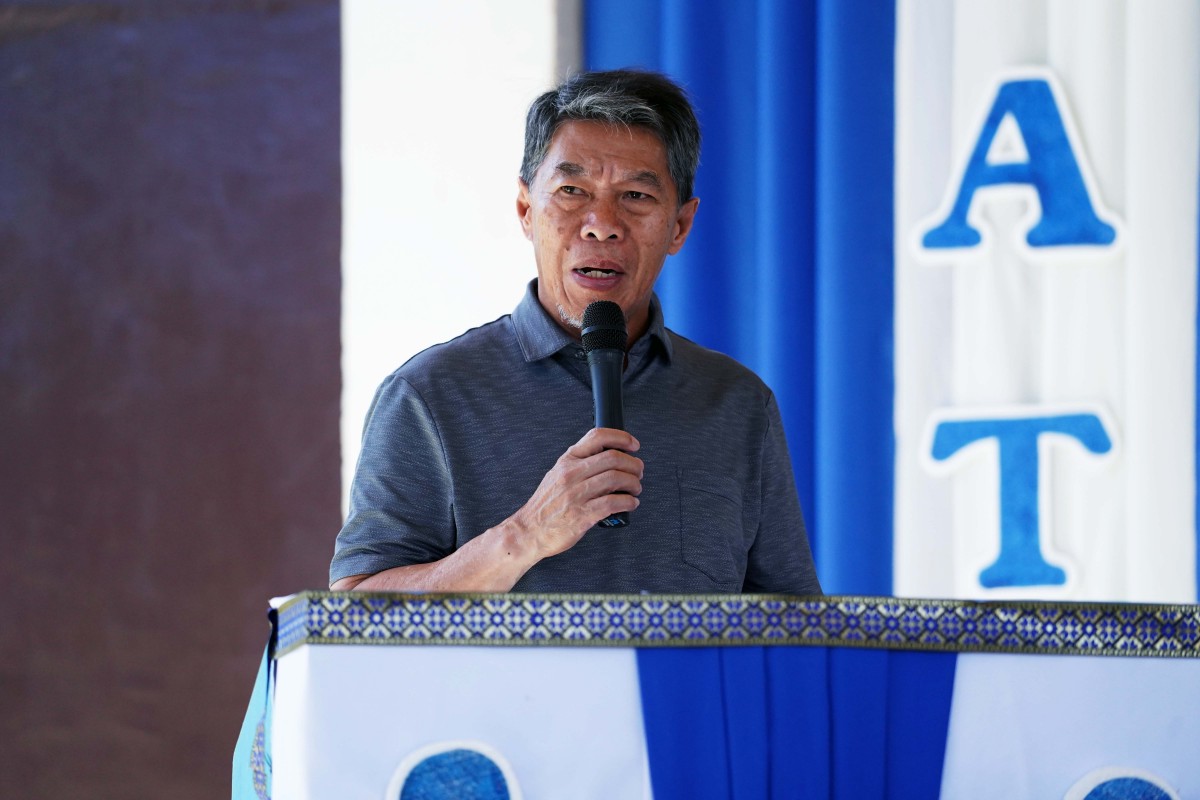 MARAWI CITY, Lanao del Sur (PIA)--The municipality of Butig in the province of Lanao del Sur is a living manifestation that truly, a locality that has been formerly known as a center of armed conflict can position itself in a better and wholesome scenario as it transitions from terrorism to tourism.

Municipal Mayor Lawyer Dimnatang Pansar shared that before the inception of the Bangsamoro Autonomous Region in Muslim Mindanao (BARMM), his town was indeed tagged as chaotic and a haven of violent extremists. However, with the establishment of the Bangsamoro government, he stated that his place has attained a peaceful environment now.

Intending to sustain this good news, Pansar underscored that they are doing their best to pave the way for genuine development through exerting their own share of efforts to complement the programs granted by their partners such as the regional and provincial government, and the Community and Family Services International (CFSI), a non-government organization that has been extending community-based support to livelihood projects.

“Butig is big and may [has] potential so isa sa [one of the] major thrusts ng [of the] municipal government is to promote tourism not only in the part of Lanao del Sur but in the entire BARMM. With the support of the provincial, BARMM and national government, and through our sincere efforts with all our partners and the communities themselves, we are very optimistic na makakamit namin ito [that we will achieve this] in the very near future,” he said.

Pansar bared that he envisioned Butig town to be an agro-ecotourism municipality wherein agriculture and tourism are both highlighted without sacrificing the wellness of the environment.

He detailed that part of their tourism program is the rehabilitation of the road leading toward the lake in Brgy. Pinondolonan to promote it as one of the major tourist destinations through the support of the Ministry of Public Works of the BARMM government with funds from its Tourism and Development Program.

Aside from these, Pansar likewise flaunted the wonderful mountains of his town, like Mt. Makaturing, which is noted as one of the tallest mountains in the country, and Mt. Pagayawan which is dubbed as a sleeping lady mountain because of its uncanny resemblance to a sleeping lady.

He added that his municipality holds a lot of magnificent waterfalls while more infrastructures are also set to rise, including a torogan which may be converted into a multi-purpose center, and a function hall that can be made as a training center.

With all the wonderful sites situated at the heart of their place, Pansar dearly invited citizens, whether Muslim or non-Muslim, to spare some time to visit Butig town to see for themselves the progress that they are living.

“We can say proudly na [that] Butig is one of the peaceful towns in BARMM,” he said. (CRG/PIA-10/Lanao del Sur)