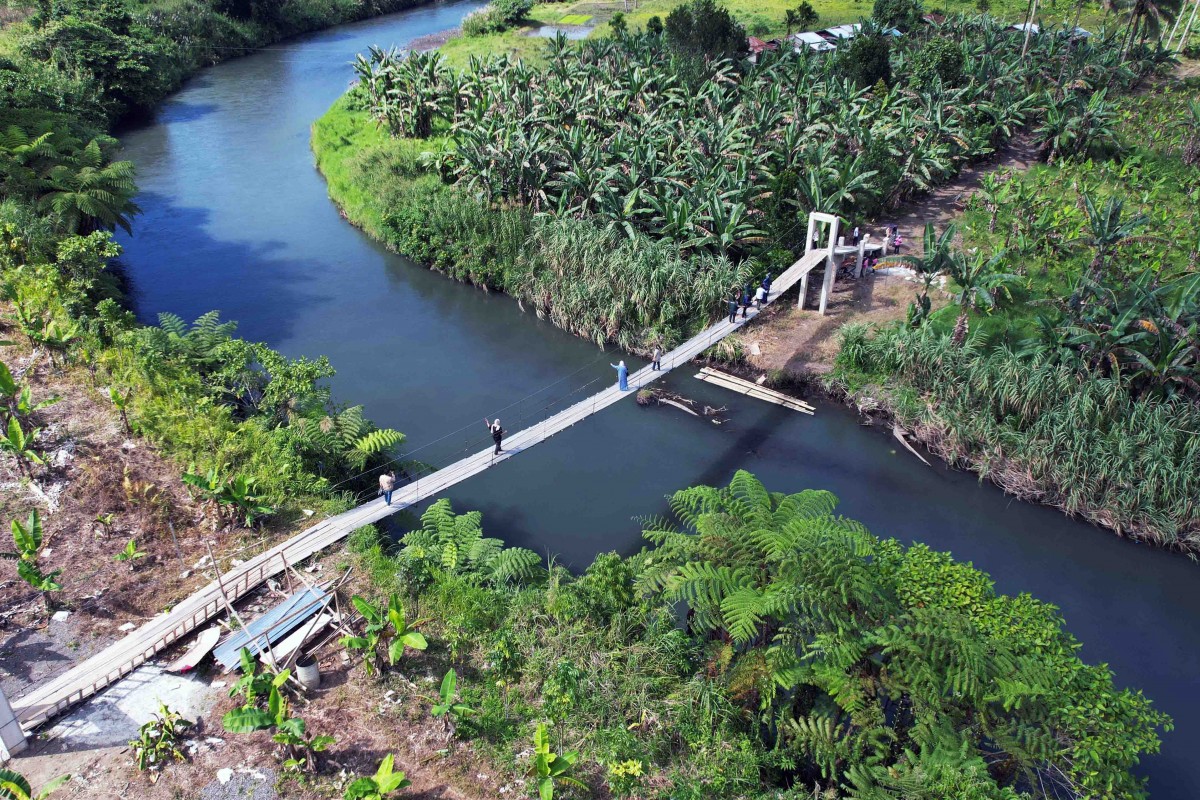 MARAWI CITY, Lanao del Sur (PIA)--An eased living has just been made possible for the residents in Brgy. Samer in the municipality of Butig, this province, as they were gifted with a new network that connects two areas separated by a wide river.

Thanks to the non-government organization Community and Family Services International (CFSI) through the funds of the Department of Foreign Affairs and Trade (DFAT) of the Australian government and the implementation of the Marawi COVID Recovery Project (MCRP) for the construction of a new hanging bridge that is now dubbed by the locals as the 'bridge of hope.'

Samer Barangay Chairman Mangontawar Amatonding Jr. stressed that this project would be beyond beneficial to them as this would allow them to spend their resources efficiently.

[This project will serve as the bridge of hope for the farmers because this will make them save their money and time.]

Amatonding detailed that before the existence of their hanging bridge, products from the other side would still have to be transported by horses that needed to cross at least two rivers, a means that entailed expensive payment and the chance to get wet if the rivers would get wider due to inevitable circumstances.

He stated that this was where their concern was coming from, with them fervently looking forward to the time that they might already deliver their products faster and safer.

As such, Amatonding expressed his delight to the benefactors for alleviating their struggles as he also mentioned the great effort they exerted to ensure the completion of their desired project.

[We did our best. A big amount of money and effort were put into this. We are thankful because we have a new bridge that will lead us to our livelihood. This will be the path for the civilians and farmers. Thank you so much to CFSI and DFAT-Australia for the trust that this project would be completed.]

Seeing their hanging bridge as a significant advantage, the barangay chairman likewise urged his constituents to take care of the given project so that they might be able to use it for a longer period and would benefit even the future generation. (CRG/PIA-10/Lanao del Sur) 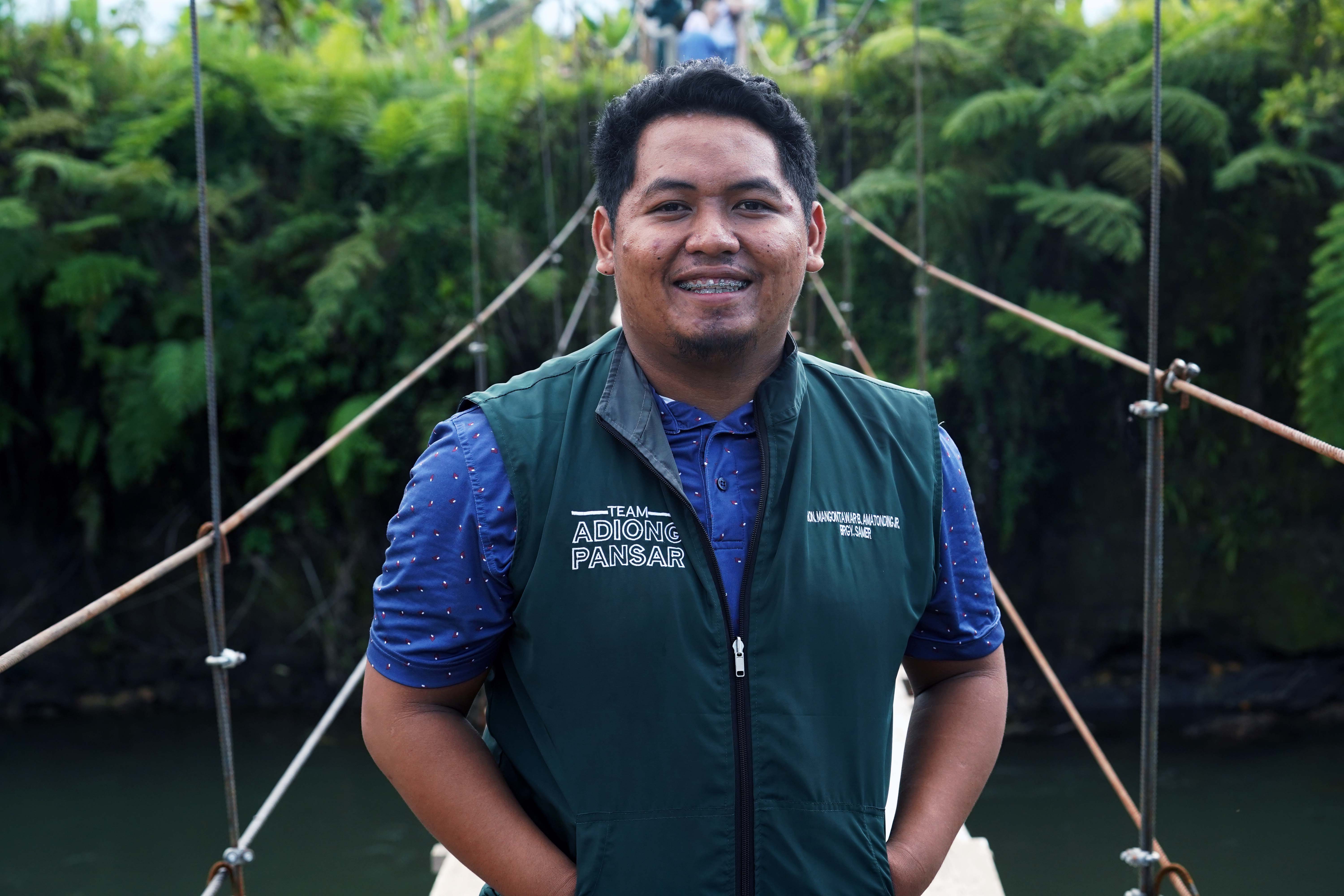 Samer Barangay Chairman Mangontawar Amatonding Jr. shows happiness as his constituents can transport their products faster and safer from one side of the river to the other. (Jason Casas/PIA-10/Lanao del Sur)