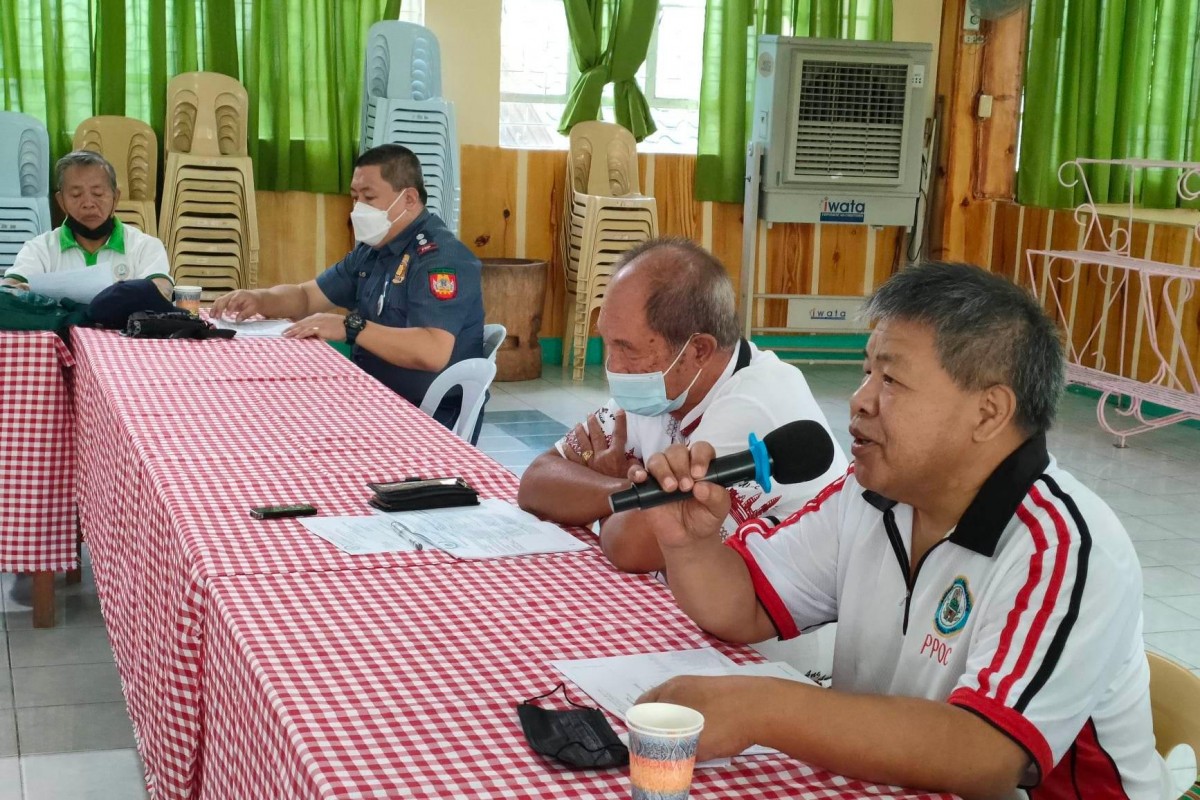 The Philippine Drug Enforcement Agency (PDEA)  reported during the Provincial Anti-Drug Abuse Council 4th Quarter Meeting that the municipalities of Sabangan, Sadanga, Besao and Barlig are given the clearance to proceed for application of drug free municipality after all their respective barangays have been validated with drug- cleared status.

The municipality of Tadian, meanwhile, is still waiting for a barangay to be re-validated.

Meanwhile, the Police Provincial Office reported the status of drug cases in the province for the years 2019-2022.  For the period, 535 individuals have surrendered of which 450 underwent   the Recovery and Wellness Program. The municipalities of Bauko and Paracelis have the highest number of surrenderees with 192 and 126 individuals, respectively.

It was also reported that shabu is still the most abused drug with 88 percent of the surrenderees having used it while 12% used marijuana. 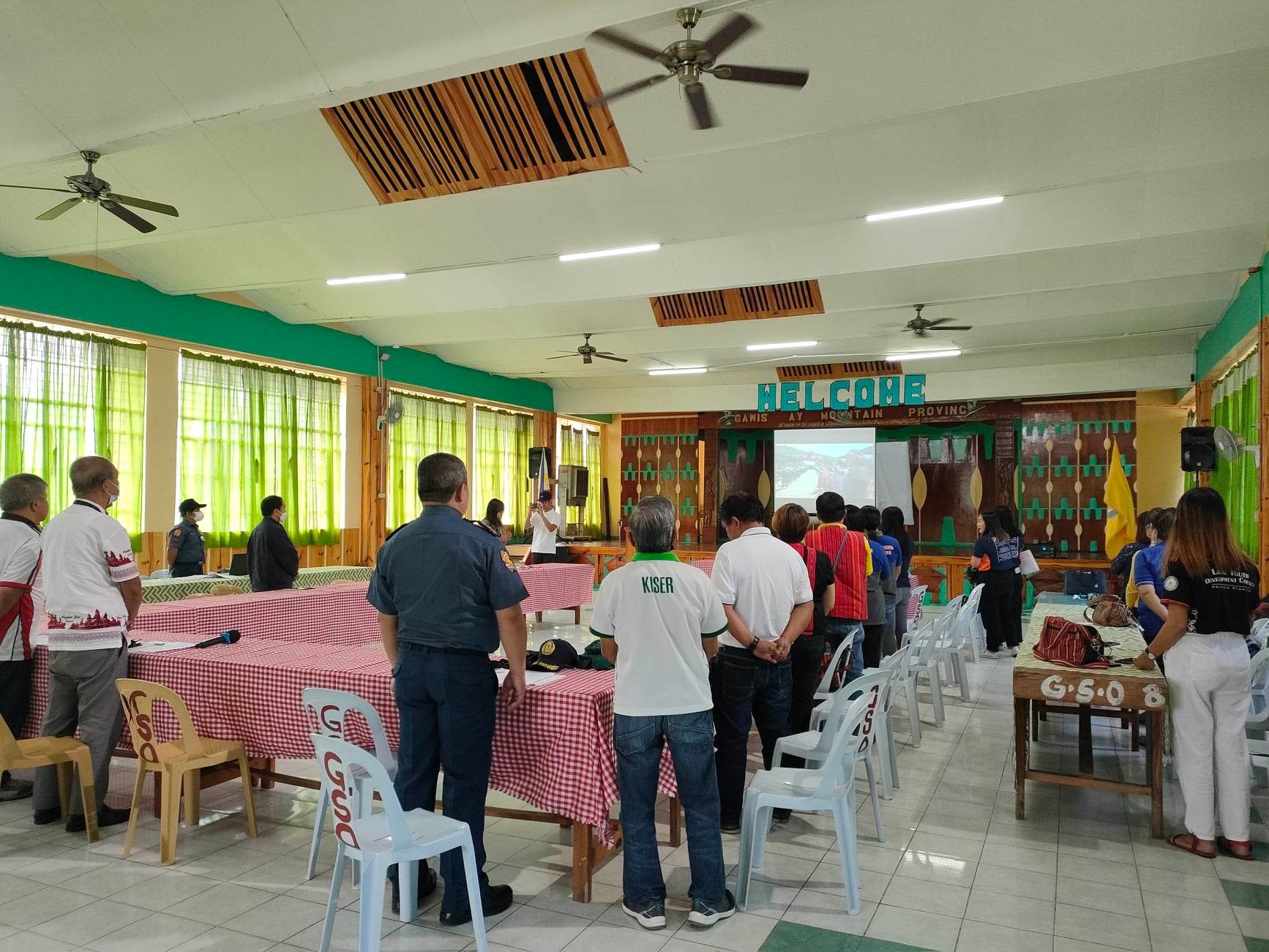 As Mountain Province remains to be a transshipment  point of  illegal drugs, rugs from nearby provinces, the body agreed that   anti-drug abuse signages be  posted  in the three entry roads of the province.

Other measures to strengthen efforts  to make  the province drug-free  were discussed in the meeting  presided by  Governor Bonifacio C. Lacwasan Jr., PADAC chairperson, and  Provincial Administrator Franklin C. Odsey.

Among these  are the revitalization of the  PNP-ADAC joint efforts against illegal drugs,  and intensified   anti- illegal drugs campaign lectures on Preventive Education and Community Involvement and Drug-Free Workplace Program. 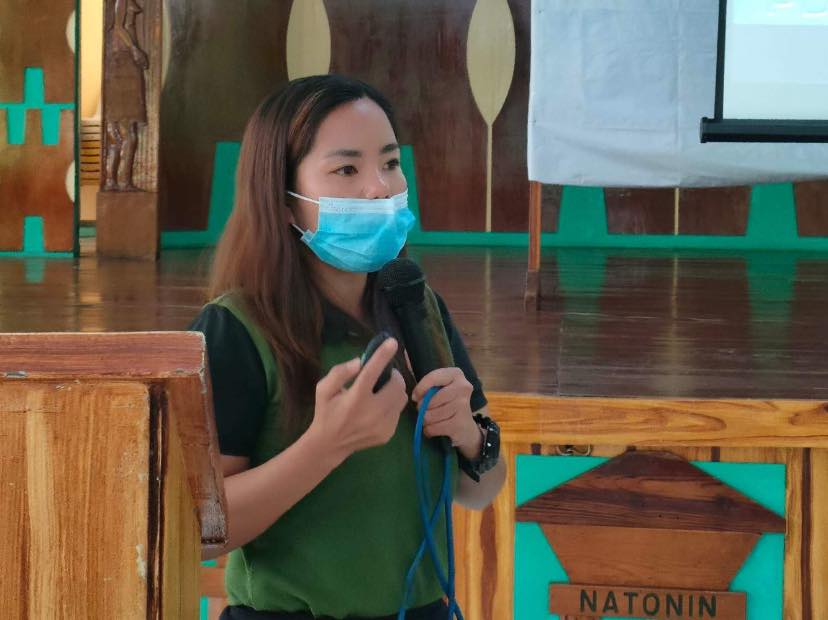 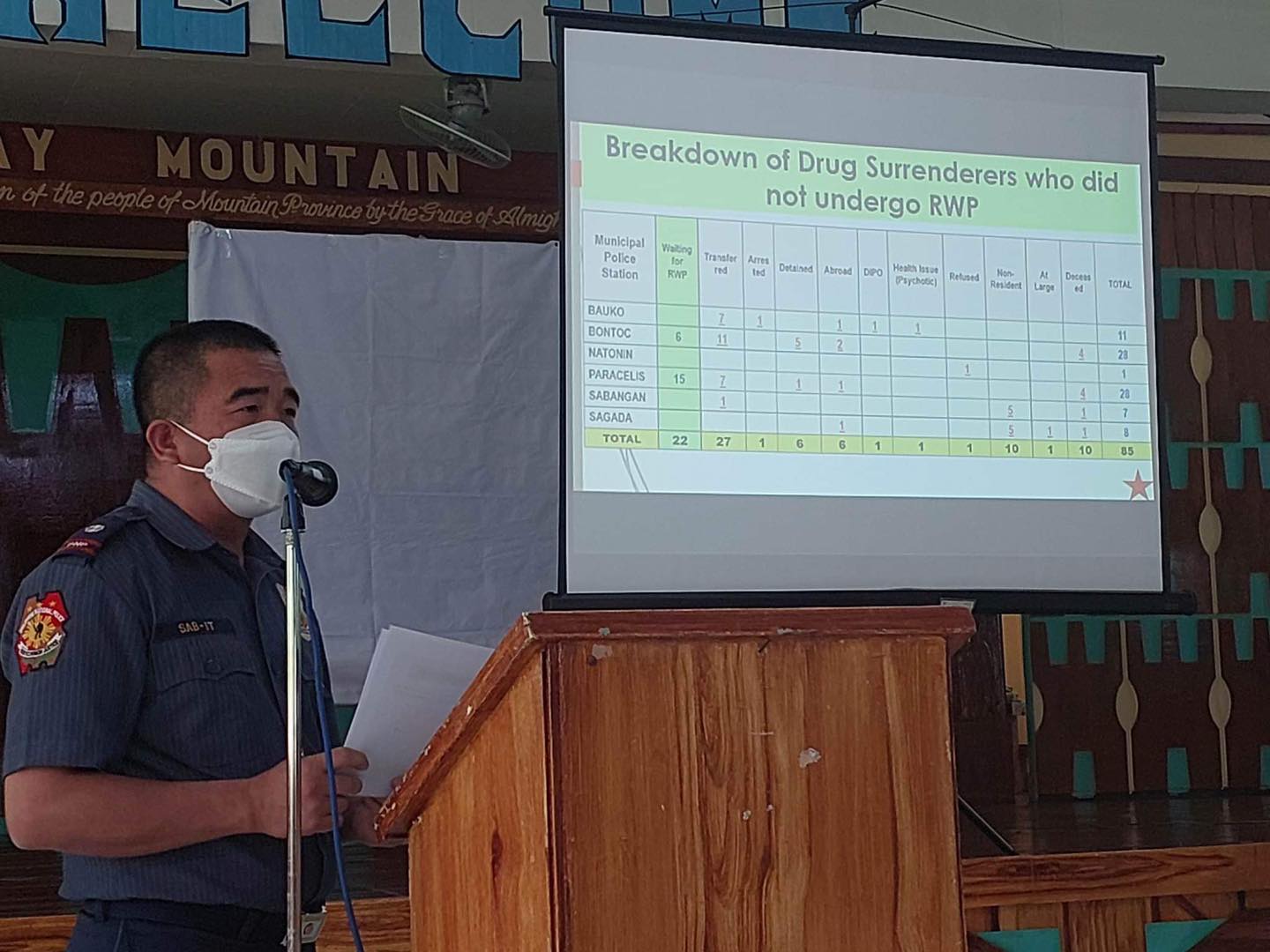 The  PDEA also reported that  under  its  Drug Reformation Program, a Bahay Silangan, a family-based in-house reformation was established in Tadian and was  inaugurated recently.(JDP/VJLT-PIA CAR, Mt. Province) 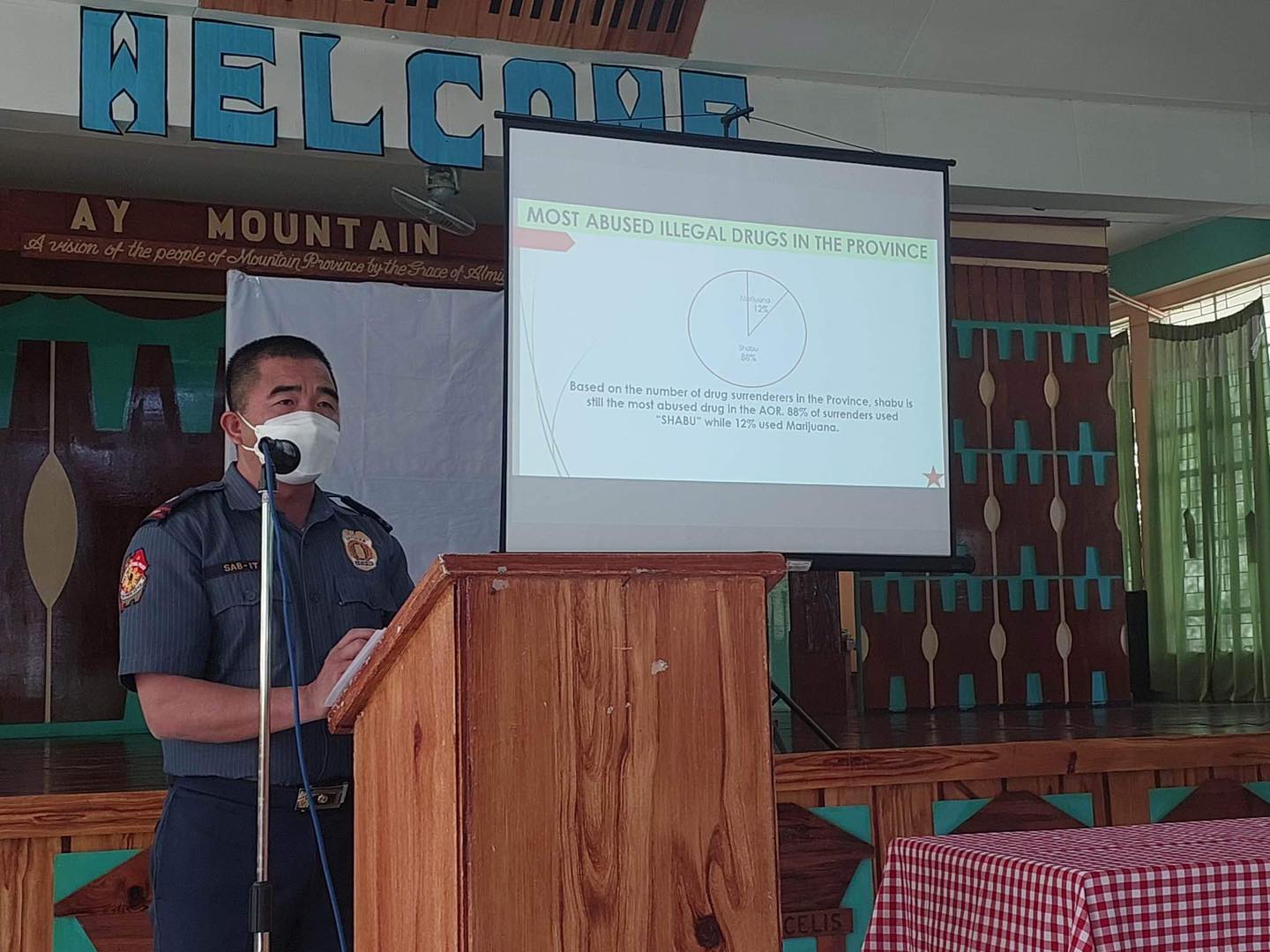 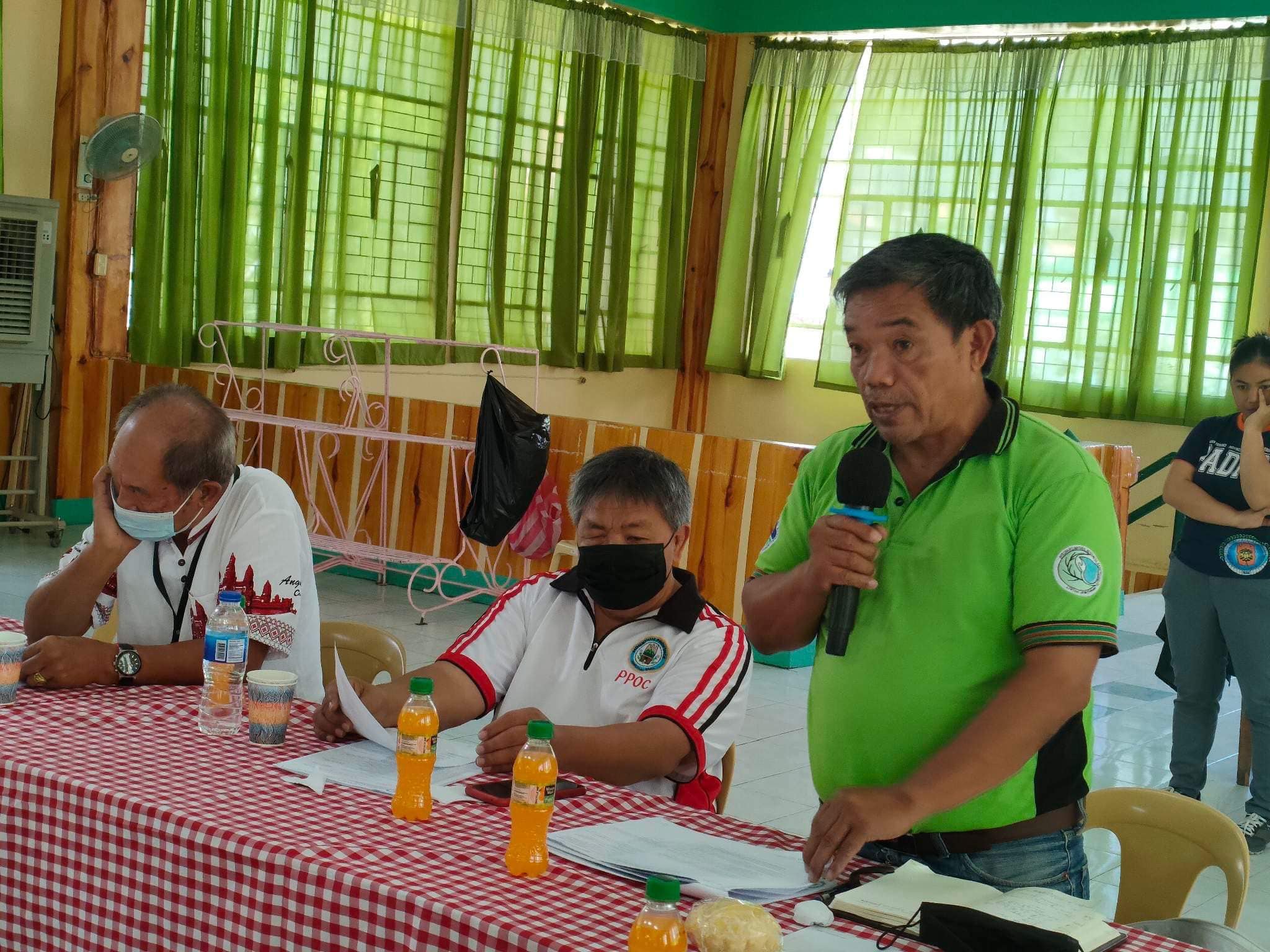 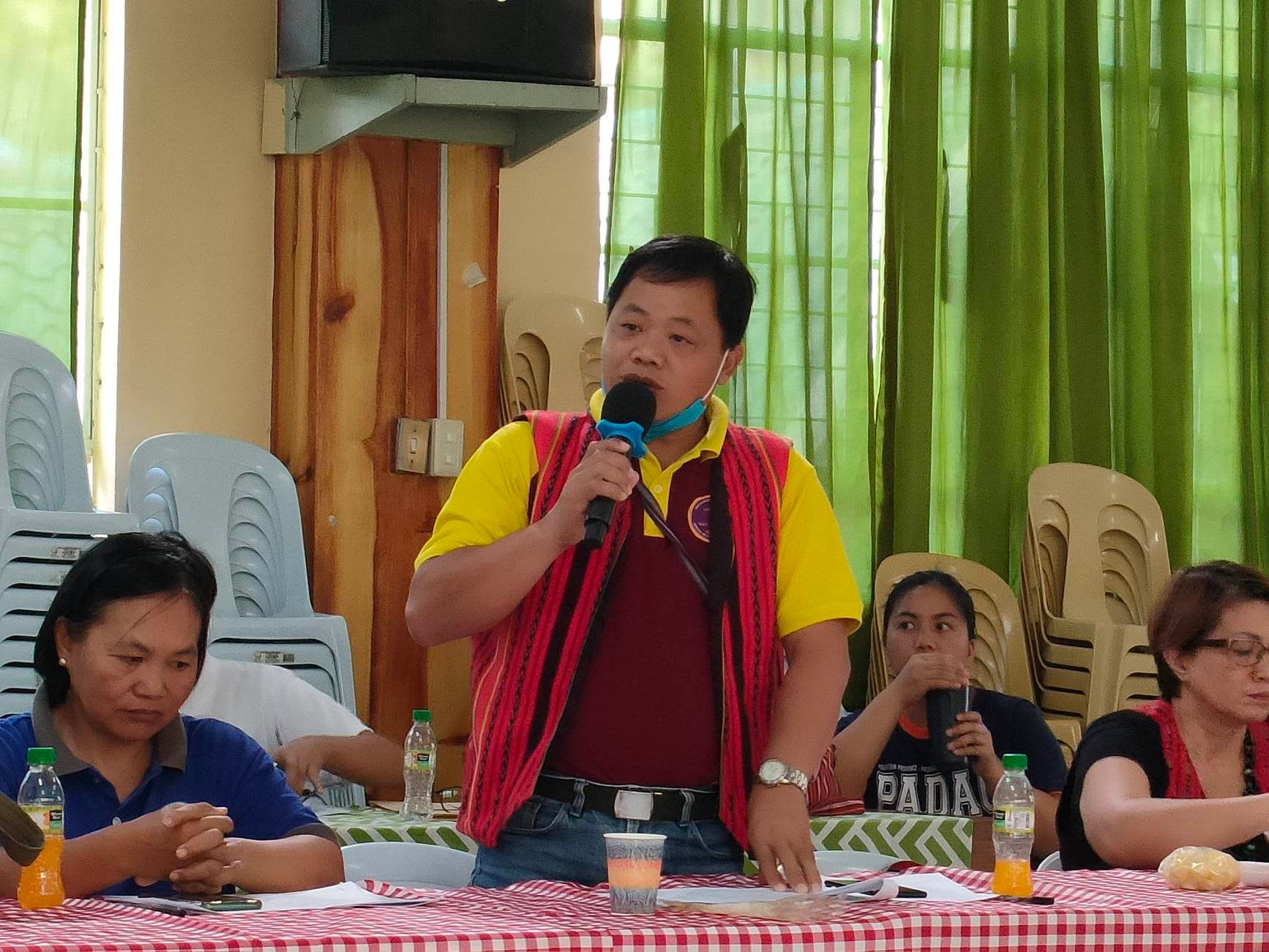