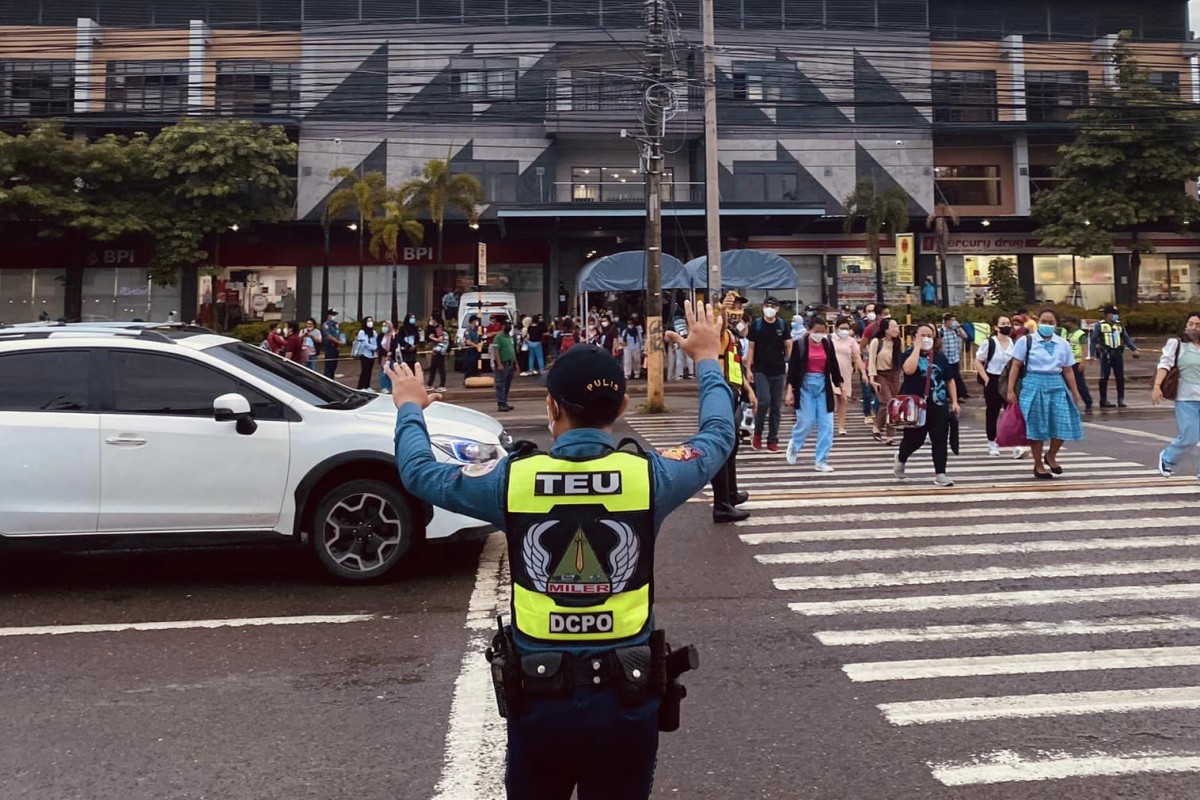 DAVAO CITY - This year’s four-day bar examinations in Davao City was a success as it was described as peaceful with no untoward incidents reported.

This year’s bar examinations were held on November 9, 13, 16 and 20. The satellite examinations in Davao City was held at the Senior High School campus of the Ateneo de Davao University in Bangkal. An estimated 705 aspiring lawyers took the exams in Davao City.

The DCPO spokesperson also credited the cooperation given by the general public in making the bar exams peaceful and smooth.

This is the second bar exams which were decentralized to separate local testing centers after the 2021 bar examinations. (PIA/RG Alama, photo from MSU Gensan School of Law)