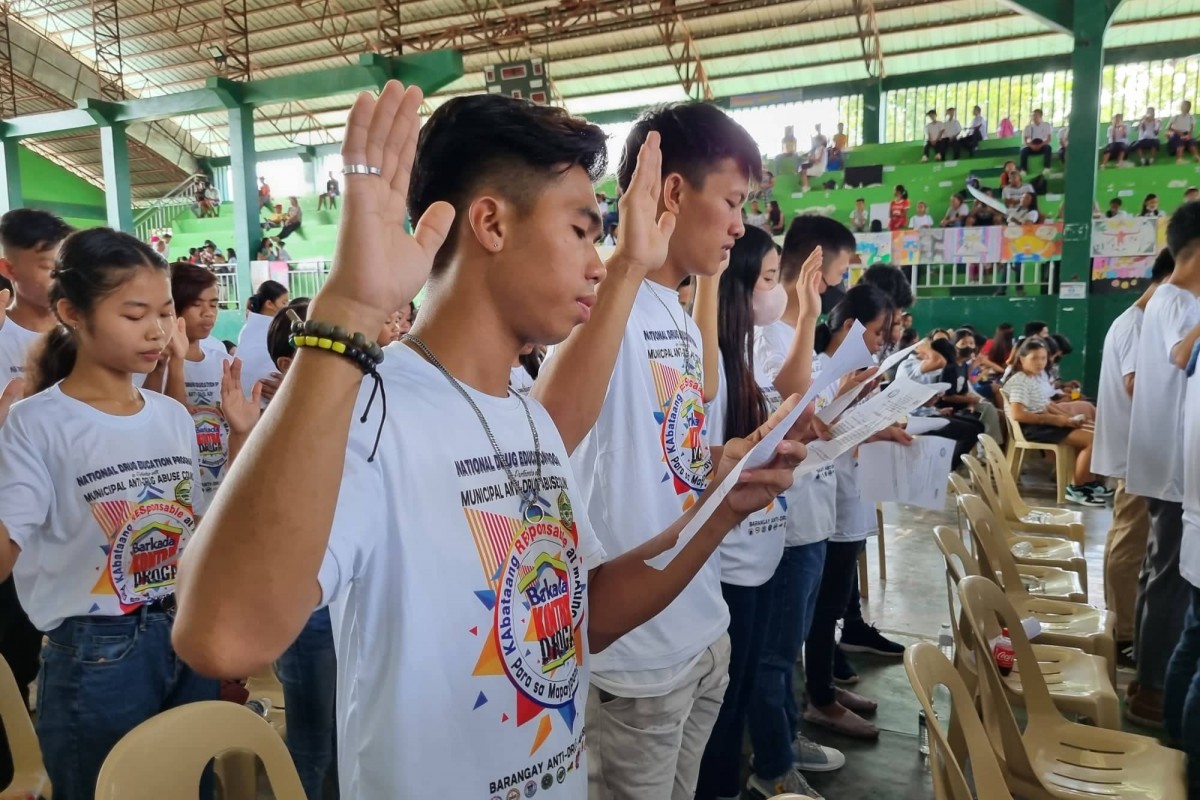 The 2022 DAPC week is celebrated on Nov. 14 to 18 with the theme "Addressing Drug Challenges in Health and Humanitarian Crisis" was attended by teachers and students of elementary and secondary schools in public schools, municipal officials and representatives from national government agencies (NGAs).

Alex Booc, the principal of BN-TVHS said that they started the anti-illegal drug campaign from the month of October by conducting the mobile anti-drug symposium, drug resistance education and other similar activities in all public schools in Bayog.

"The success of our DAPC celebration is the result of our joint efforts with the municipal government under the leadership of Mayor Celso Matias. We are very motivated to do this program because we have seen the strong and great support of the municipal officials and they want to preserve their reputation as the first LGU to be declared drug-free municipality in the entire Zamboanga Peninsula by the Dangerous Drugs Board " Booc said.

The official launch of the youth group who support the government in its fight against illegal drugs dubbed "Kabataan Responsable at Matino (KARESMA) for Mapayapang Bayog" was also held. The ‘KARESMA’ helps to raise the level of awareness among children and promote advocacy against the use of illegal drugs.

The elected 'KARESMA' officers took an oath before Sangguniang Bayan (SB) member Romualdo Godin, the chairman of the committee on education and promised that they will faithfully fulfill their duties assigned to them to keep Bayog a drug-free municipality. .

The students from the four (4) elementary and nine (9) secondary schools also showed their talents by participating in poster making, slogan and infomercial contests that announced the bad effects of illegal drugs to young people. The winners of the respective contests received cash prizes and medals.

The celebration of DAPC is in line with Presidential Proclamation No. 124, dated November 26, 2001, which declared the third week of November as Drug Abuse Prevention and Control Week throughout the country to promote public awareness against the evil effects of illegal drug use as well as encourage public cooperation in the anti-drug campaign. (NBE/EDT/GCC/PIA - Zamboanga del Sur) 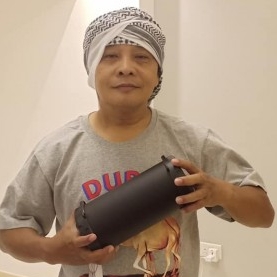