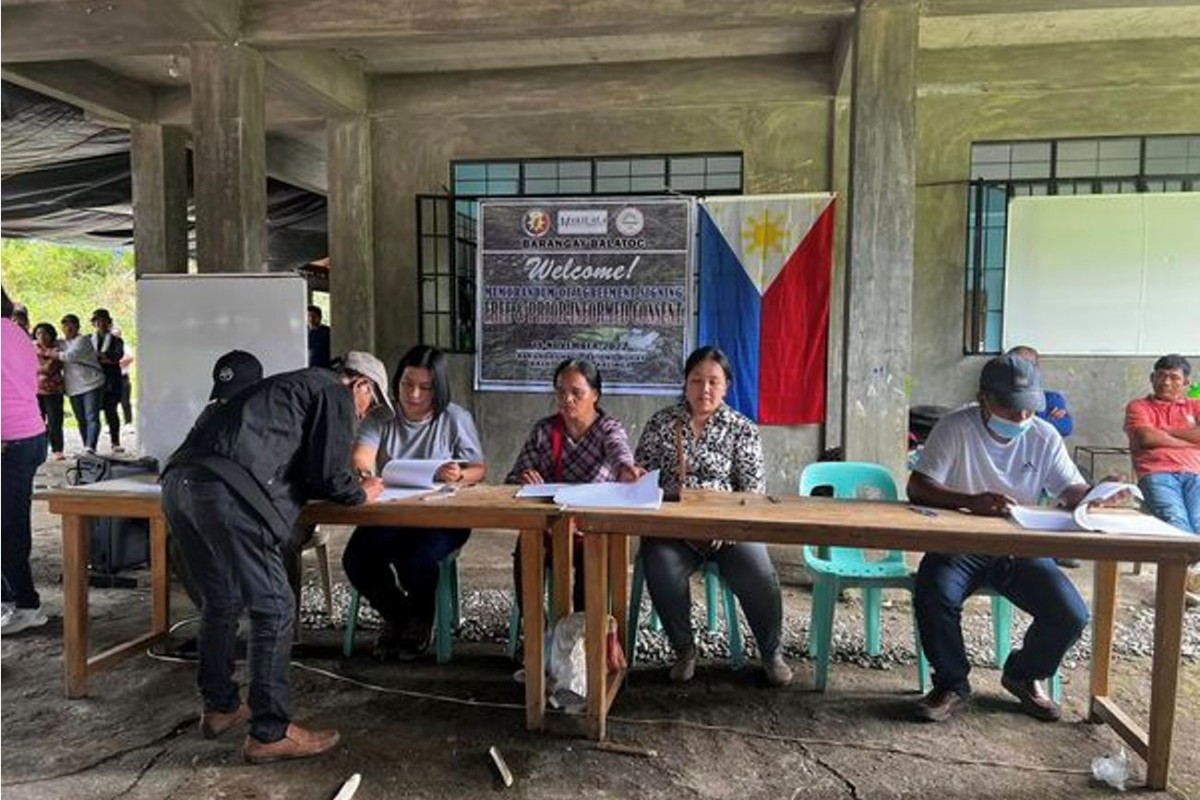 PASIL, Kalinga (PIA) --Mining exploration in the municipality of Pasil that has been stalled for decades is seen to resume following the signing of Memorandum of Agreement (MOA) among involved parties.

The MOA provides for a 25-year mining exploration, development, and production of the Maalinao-Caigutan-Biyog Mining Project.

Gov. James S. Edduba, who was a former mayor of Pasil, noted the MOA is a product of more than 10 years of MMCI feasibility study on the mining project and series of dialogues and consultations with host communities.

Efforts and procedures were followed and complied to assure responsible and sustainable mining operation, Edduba stressed.

The mine project footprint will cover an area of 32 hectares and a buffer area of 138 hectares for environmental protection and mitigating measures. The project installations include processing plant, general administration and auxiliary facilities.

Development and construction works on the project will start upon issuance of the mineral agreement together with licenses and permits from concerned government agencies.

Under the resource-benefit sharing scheme policy, the MOA provides that the ICCs-IPs shall be entitled to an annual one percent royalty share. Other benefits due to the community include employment, trade and taxes, infrastructure, social, culture, environment development projects.