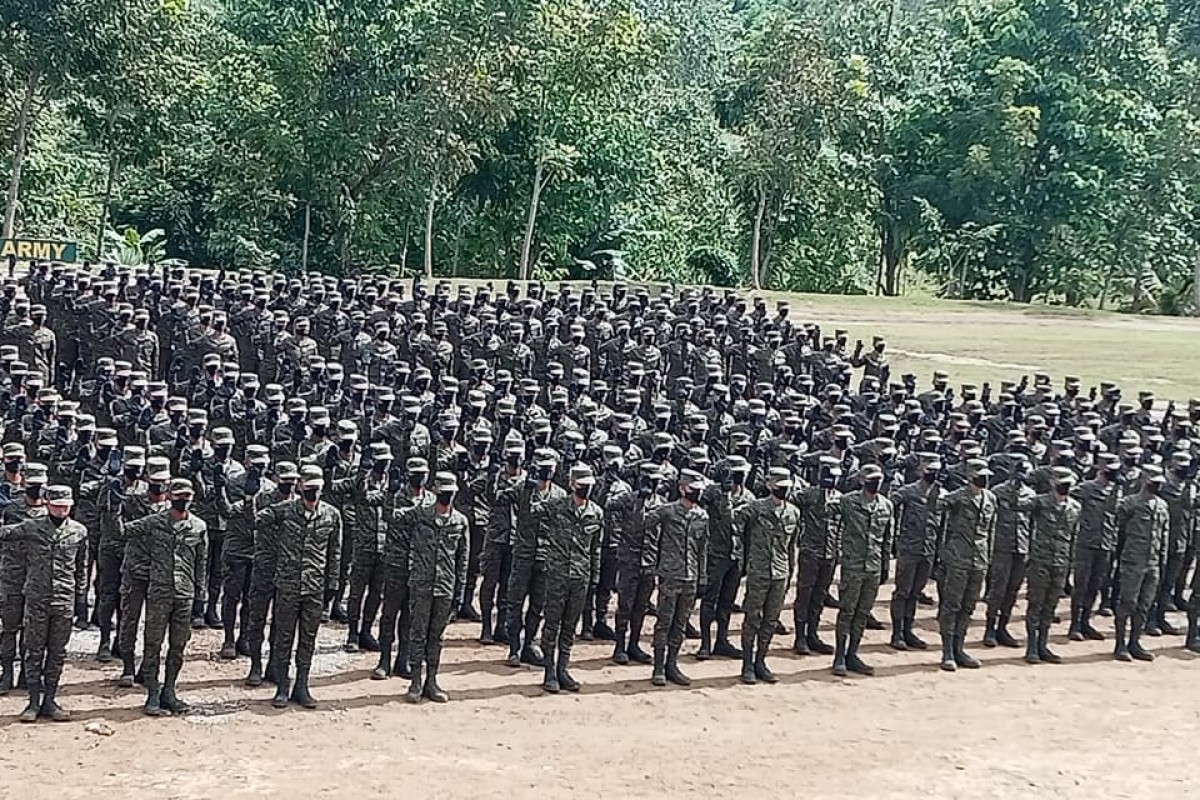 CITY OF ILAGAN, Isabela (PIA) - - A total of 562 candidate soldiers who have undergone rigid military training have completed their six-month training as regular soldiers of the 5th Infantry Division, Philippine Army.

The graduation ceremony of the new soldiers who belonged to the ALAB BAGSIK Class 728, MASINTIKAS Class 729, MAKIDLAT Class 730 and MASID-LAB Class 731 was held at the 5th Infantry Division, Philippine Army on November 13, 2022.

The graduates have undergone training that has tested their physical and mental abilities while transforming them from civilian nature into a fine grown military men.

Private Jonald Ugot from Ipil, Gonzaga, Cagayan was awarded with Physical Fitness Proficiency Award while Private Gerwin Acacio from Pamplona, Cagayan was a recipient of Leadership Award for MAKIDLAT Class 730.

5th Infantry Division, Philippine Army Commander B/Gen. Audrey Pasia congratulated the new soldiers as he advised them to be loyal to the constitution and always follow the chain-of-command of the Armed Forces of the Philippines and be an obedient soldiers at all times.

He also commended the parents of the new soldiers for entrusting to them their sons and daughters who will served the country as new soldiers. (MGE / PIA Isabela)