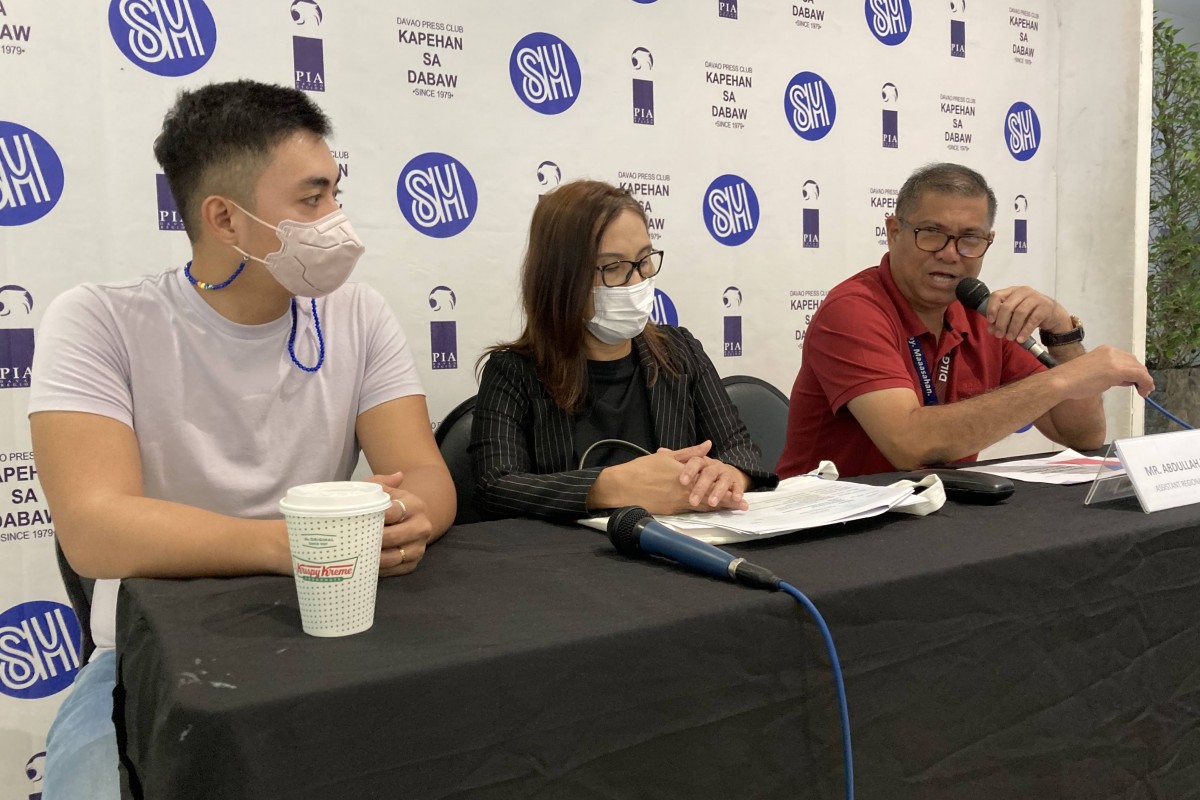 “BIDA is an advocacy program of the DILG that is simultaneously launched in Luzon, Visayas and Mindanao. This will be on November 26, 2022 and will start on 4 a.m.,” says Phillen Larrabaster, chief of the Local Government Monitoring and Evaluation Division.

Larrabaster said the expected participants during the Davao City launch is at 1,500. “The event will start with a fun run followed by zumba,” she said afterwards the program will be hooked up with the main launching ceremony in Quezon City. Cagayan de Oro will also be hosting the BIDA launching in Mindanao.

Among those invited to participate in the launch will be delegates from nearby provinces and regions which will include Region 12 and the Bangsamoro Autonomous Region of Muslim Mindanao (BARMM).

The main launching will be held in Quezon City (Q.C. Memorial Circle) where President Ferdinand Marcos Jr., and DILG Sec. Benjamin Abalos Jr. are expected to lead the launch.

The BIDA program is an intensified and more holistic campaign against illegal drugs to reduce drug demand in the communities.

It emphasizes the  Philippine National Police, Philippine Drug Enforcement Agency, National Bureau of Investigation and other agencies of government’s continued intensity in the war against drugs within the framework of the law, with respect for human rights, and complemented by rehabilitation and socioeconomic development.

“This time around the advocacy program is to promote the rule of law, protect human rights and rehabilitate the drug dependents,” says DILG-XI Assistant Regional Director Abdullah Matalam during their guesting at the Kapehan sa Dabaw held Nov. 21 at SM City Davao Annex.

Matalam said the focus of the government in their anti-drug strategy is on demand-reduction. “It is one of the salient points in our campaign against illegal drugs,” he said.

The BIDA is expected to sustain the gains of the DILG particularly the local governments who have made strides in eradicating drugs in their communities.

On November 17 the Regional Oversight Committee on Barangay Drug Clearing declared seven municipalities as the first drug-cleared towns in the Davao Region.