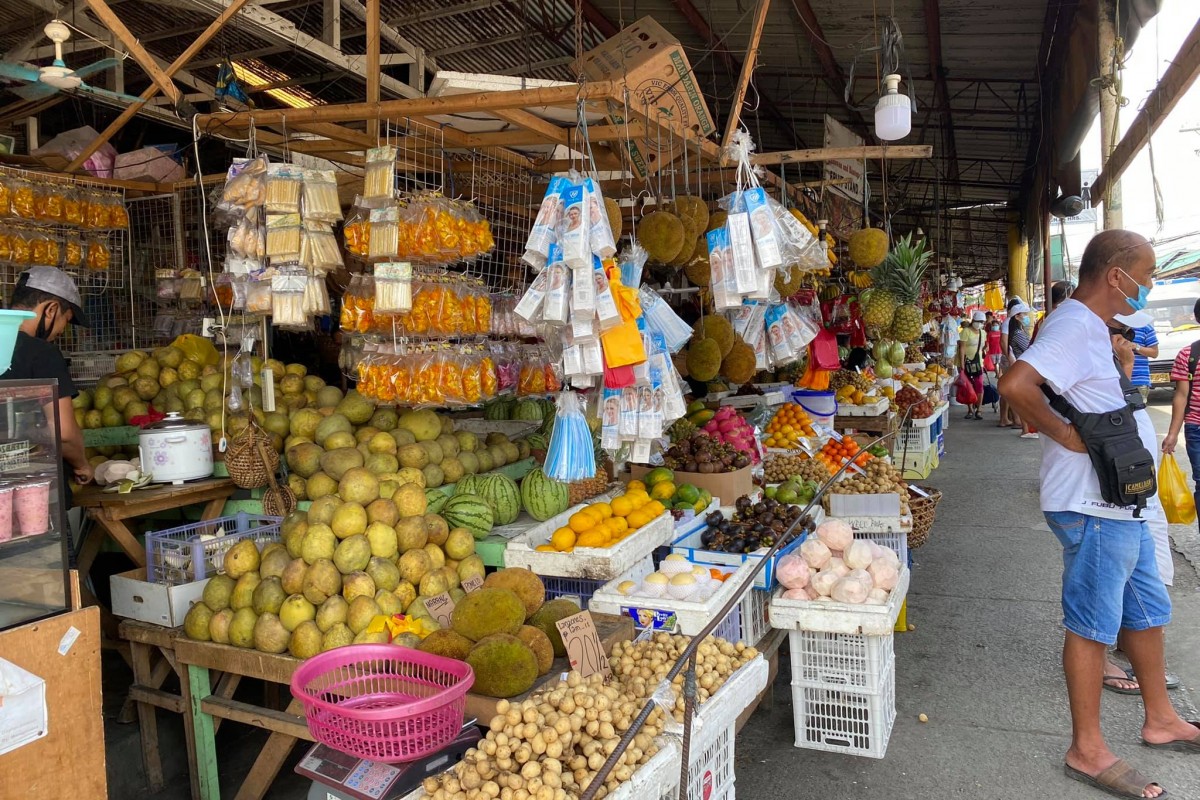 DAVAO CITY - The days of bringing and securing your money while going to the market, and for merchants the problem of producing change for transactions, and for consumers the inconvenience of receiving torn bills and defaced coins will soon be a thing of the past as the Bangko Sentral ng Pilipinas (BSP) and the Department of Interior and Local Government (DILG) is set to launch PalengQR Ph.

“PalengQR Ph is a program that aims to enjoin establishments to use cashless payment or QR codes as an additional option for buyers to pay for goods,” said BSP Bank Officer IV and Regional Economic Affairs Staff, Mindanao Regional Office  Zarinah Aligsao.

Under the PalengQR merchants are enjoined to display their QR along with a signage informs customers that the store accepts e-cash payments such as Gcash.

The Davao City launch is set on Nov. 23 at the Bankerohan Public Market. The launching will have onboarding/registration of merchants and stakeholders to financial service providers, which include banks and electronic money issuers .

Aligsao said the merchants who don’t yet have accounts they can create new accounts at the  booths of the financial service providers.

The onboarding and registration will not just be limited to Bankerohan but will also conducted in public markets around Davao City. (PIA/RG Alama with reports from ETIsidro, Bankerohan photo from I Love Davao FB page )