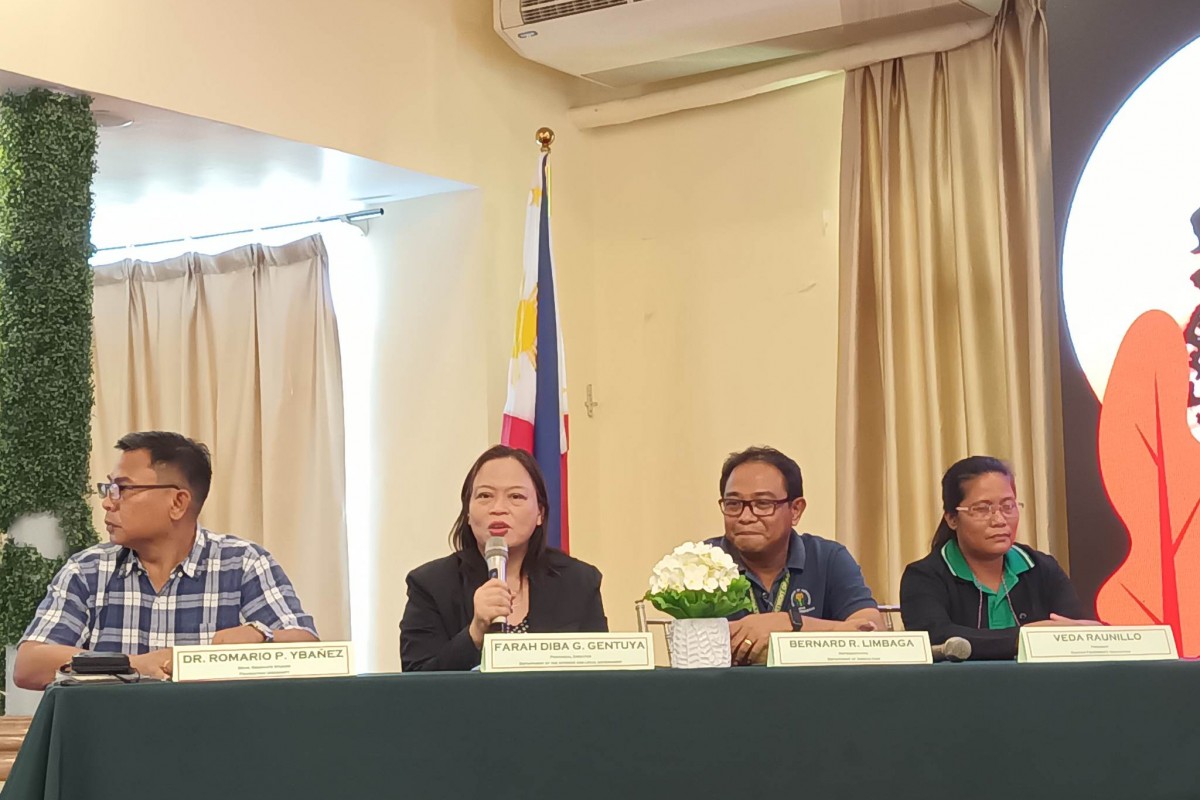 Led by the Department of Interior and Local Government (DILG), the ‘Dagyaw’ has tackled issues and concerns on agriculture from its partner CSOs which will be elevated to the regional government.

DILG Provincial Director Farah Gentuya said the CSOs identified agriculture as a priority concern in the province and “we wanted them also to engage and avail of the programs and services from the agriculture department.”

Officer in Charge-Provincial Agriculture Program Coordinating Officer (APCO) Bernard Limbaga of DA acknowledged that the province is not sufficient in rice but it has planned programs and interventions to increase rice and food sufficiency.

However, Limbaga presented that some agricultural products and livestock in the province are sufficient, which include pork with 162% sufficiency rate;  carabeef with 237%; chicken, 68%; goat, 128%; and beef, 68%.

For chicken and eggs, it has a 88% sufficiency rate as the province is still procuring from a neighboring province, and rice is still 30% sufficient but 40% of it are imported.

Gentuya said these concerns are expected to be elevated to the regional government, as the output of the activity will help officials come up better programs and policies for the residents in the province.

During the Dagyaw, Gentuya said with the passage of the Mandanas-Garcia ruling, it is also important for the CSOs to know the agencies involved and their functions, and be aware of the services already offered by the local government.

Some of the issues and concerns raised during the meeting included the construction of farm-to-market roads, subsidies, and food security, among others.

Gentuya said they will collate all these so that concerned agencies can respond to them in succeeding town hall meetings, which will also cover other sectors.

'Dagyaw,' a Hiligaynon word which means togetherness, is a multi-sectoral forum that tackles various programs and projects of the government with other partner agencies in the provinces or regions. (JCT/PIA7 Negros Oriental) 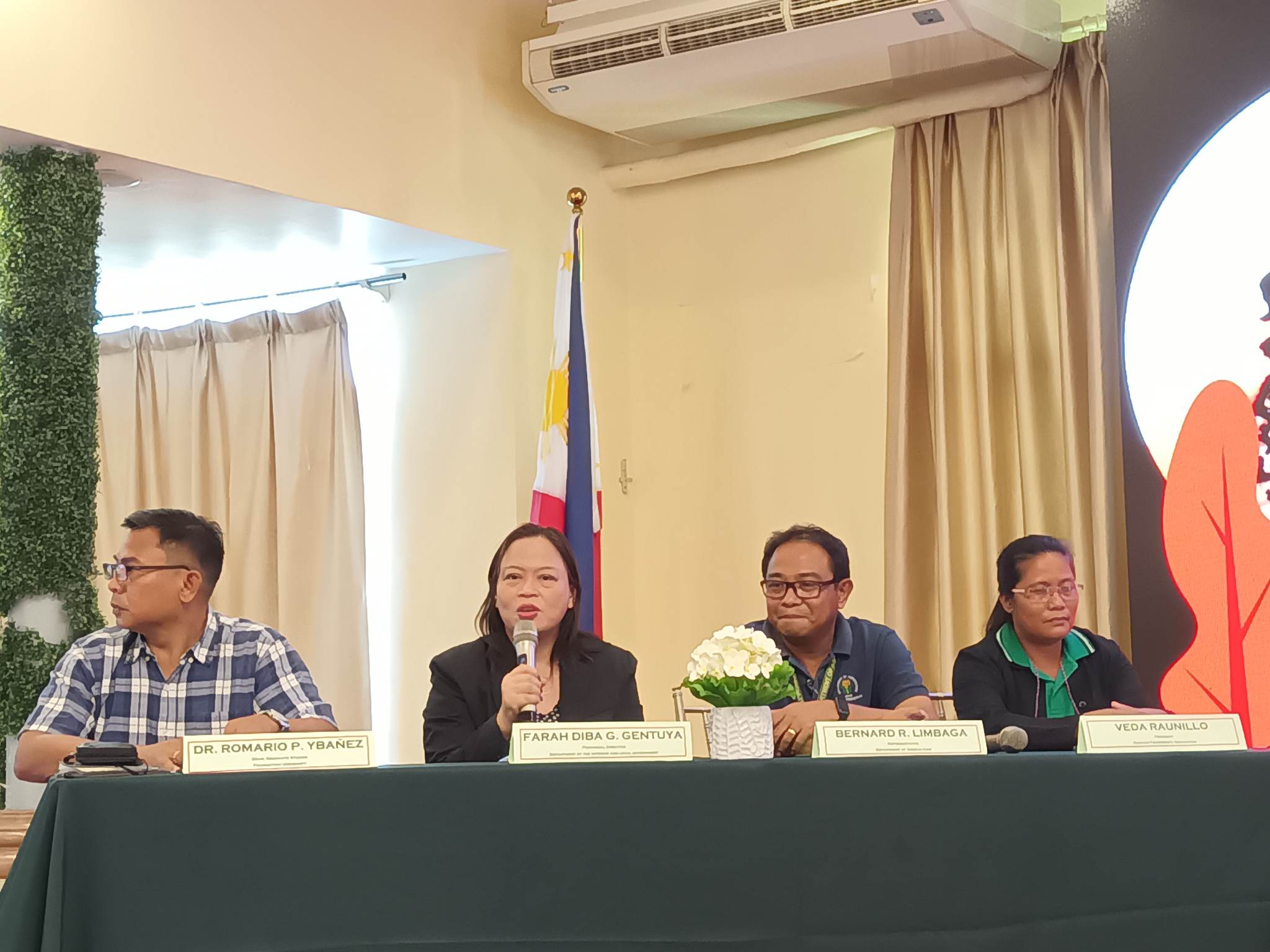 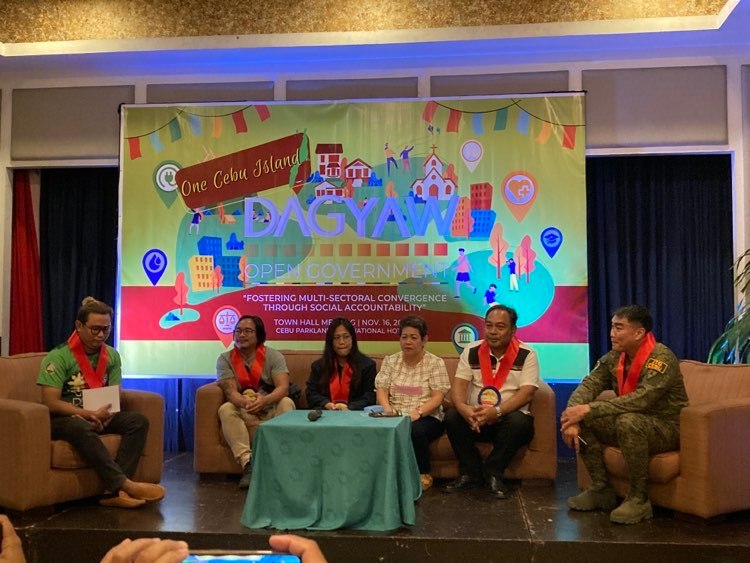