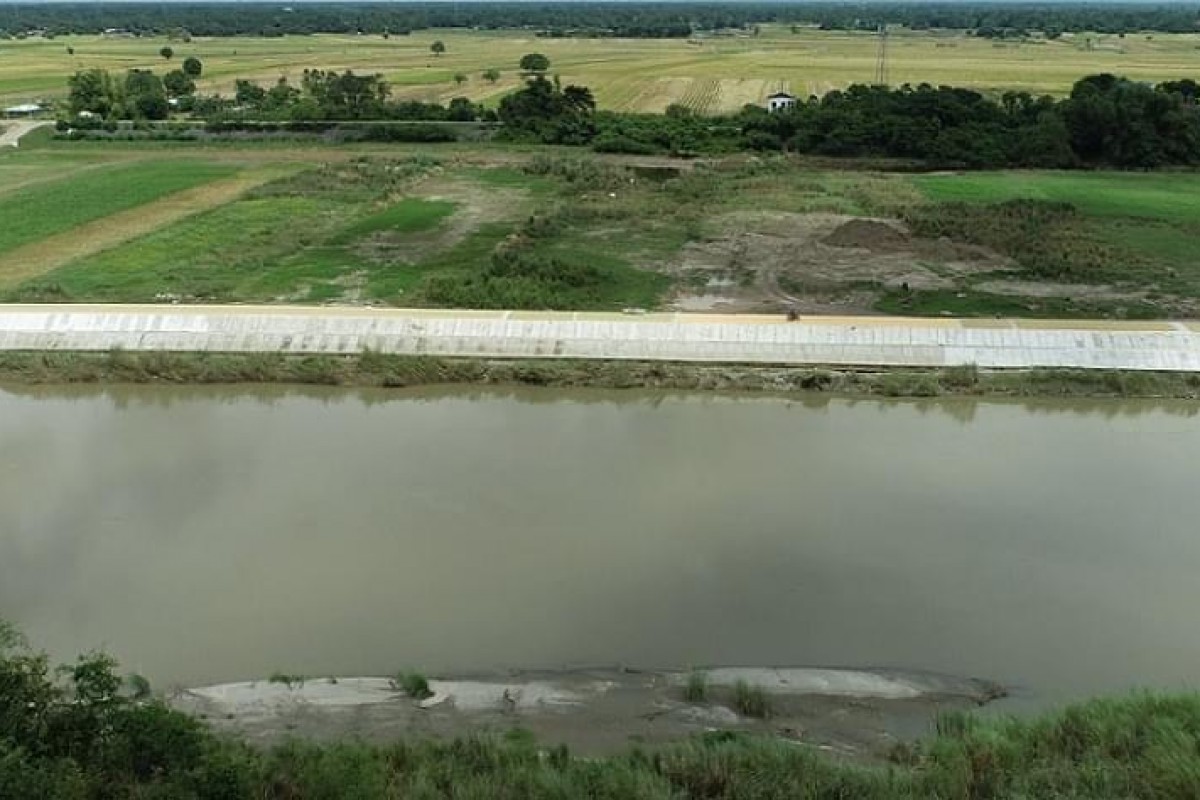 DAGUPAN CITY (PIA) – The Department of Public Works and Highways (DPWH) has completed three flood mitigation projects in San Carlos City, Pangasinan as part of the government’s efforts to mitigate flooding in the country.

In a statement, DPWH Ilocos regional director Ronnel Tan said that the slope protection works in San Carlos City aims to control water levels along major rivers in the province during rainy season.

Tan said these would also protect the farm crops, enabling the communities to grow economically and improve productivity.

“The prevention of soil erosion, which contributes to downstream flooding in the vicinity, is another benefit of these projects,” he said.

The projects, amounting to P47.41 million and P47.42 million respectively, were implemented by the DPWH Pangasinan Fourth District Engineering Office.

Meanwhile, a total of P19 million was allocated for the construction of a P281.7-meter protective structure in Barangay Turac along San Juan River which is expected to ease the worries of residents during heavy rains.

The projects were funded under the 2022 General Appropriations Act. (JCR/AMB/PIA Pangasinan)