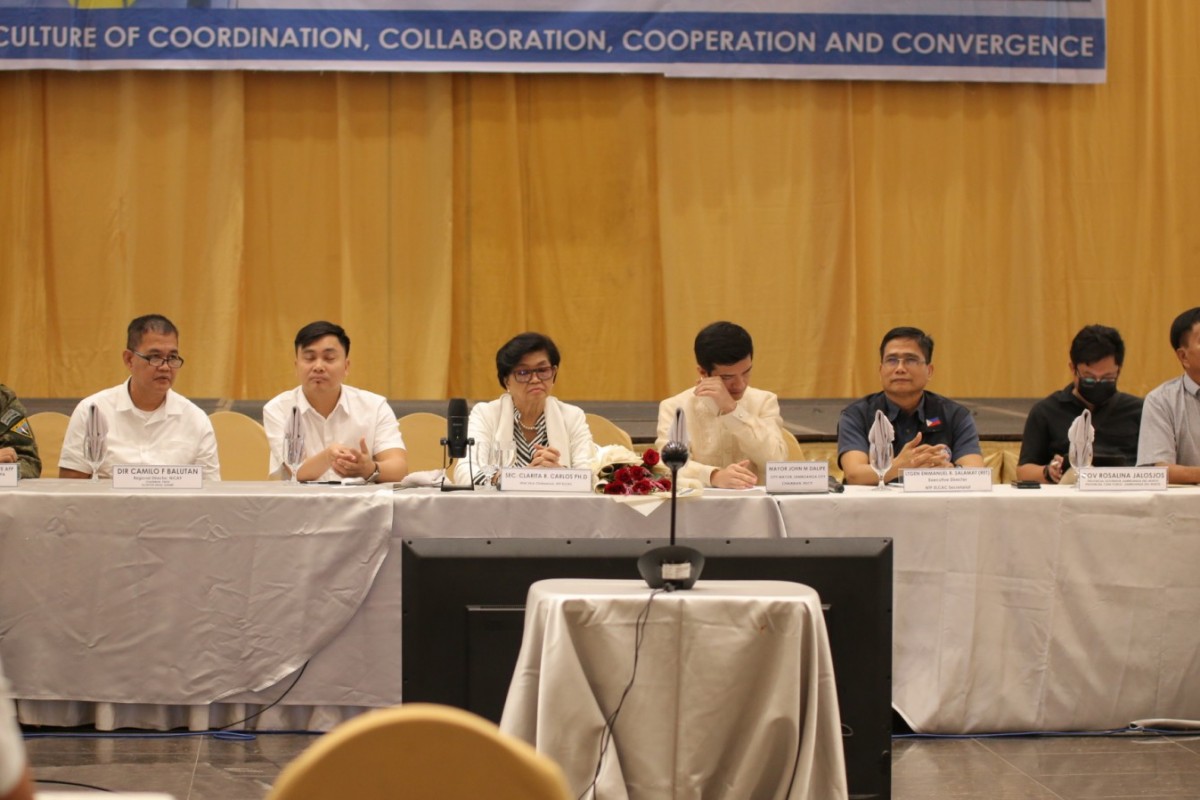 ZAMBOANGA CITY, Nov 23 (PIA) -- With the aim to achieve inclusive and sustainable peace in Zamboanga Peninsula, the fight against insurgency in the region will continue as affirmed in the ‘Regional Development and Security Forum’ with the Local Chief Executives of Western Mindanao, a first under the administration of Ferdinand Marcos, Jr. 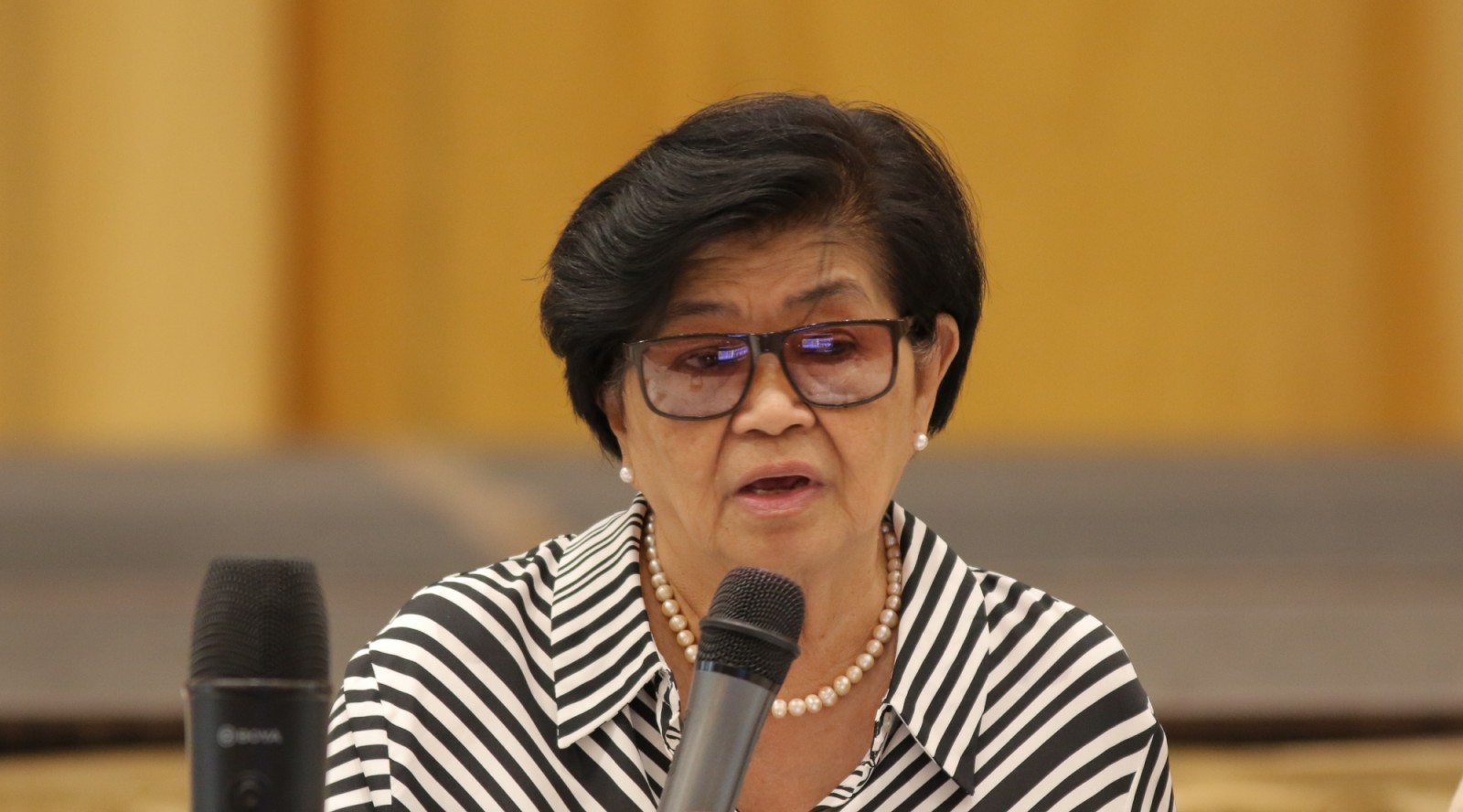 “The magic word really is to sustain it, because no economic growth will happen, whenever there is no peace and order,” Sec. Carlos said.

She likewise recommends making a more detailed report of the progress in the implementation of programs because the legislators are monitoring where the money goes.

“The report is very important, they (the congress) can give more so long as you are able to defend it,” Sec. Carlos added.

In the forum, the NTF-ELCAC, determined firsthand the status of the implementation of Executive Order 70 in the region through the consolidated accomplishment presentation of the Joint Regional Task Force ELCAC-9 as well as the efforts that were undertaken to address the challenges that the region is facing in the implementations of the program.

(Many have surrendered among New People's Army ((NPA) and supporters. Six NPA guerilla fronts, two regional operational commands, and one regional urban committee were dissolved. Currently, only one guerilla unit remains. We foresee in the nearest future that they will be finished and be gone.)

Balutan said this is because of the diligent efforts of the AFP and PNP and other Joint Regional Task Force (JRTF)-9 cluster heads through the implementation of various programs under the whole-of-nation approach, which brought the government closer to the people. 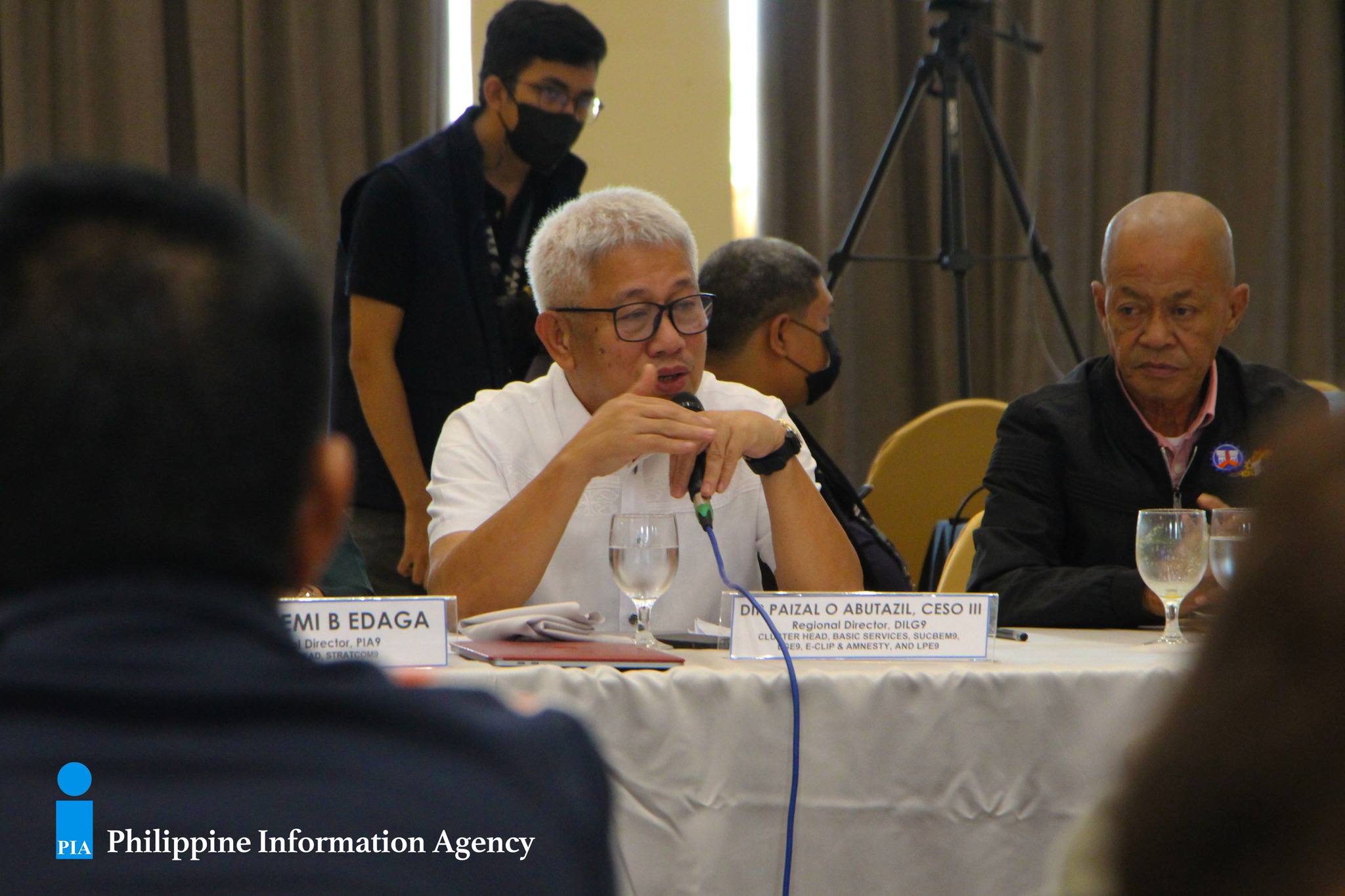 Department of the Interior and Local Government (DILG)-9 Director Paizal O. Abutazil reported that their flagship program, the Support to Barangay Development Program (SBDP) in 2021 has a total of 36 projects that have been completed and 39 of which are ongoing. For the year 2022, SBDP has a total of 44 projects that are in the various stages of project implementation.

Abutazil laid out the challenges that they face in the implementation of the program such as the tedious process of the change of titles and the inclement weather that prevents the quick execution of projects.

National Security Council Director Eric Castillo affirms the importance of understanding the factors affecting the success or failure of implementation, emphasizing the need to complete the projects on time.

“Timeliness is important. Makakatulong kami sa intervention in terms of policies and rules. Kayo on the ground, kaya niyong patakbuhin ang projects, pero your capabilities to implement projects would be limited if there are unclear or conflicting policies,” Castillo said.

(We can help with intervention in terms of policies and rules. On the ground, you can run the projects, but your capabilities to implement projects would be limited if there are unclear or conflicting policies.) 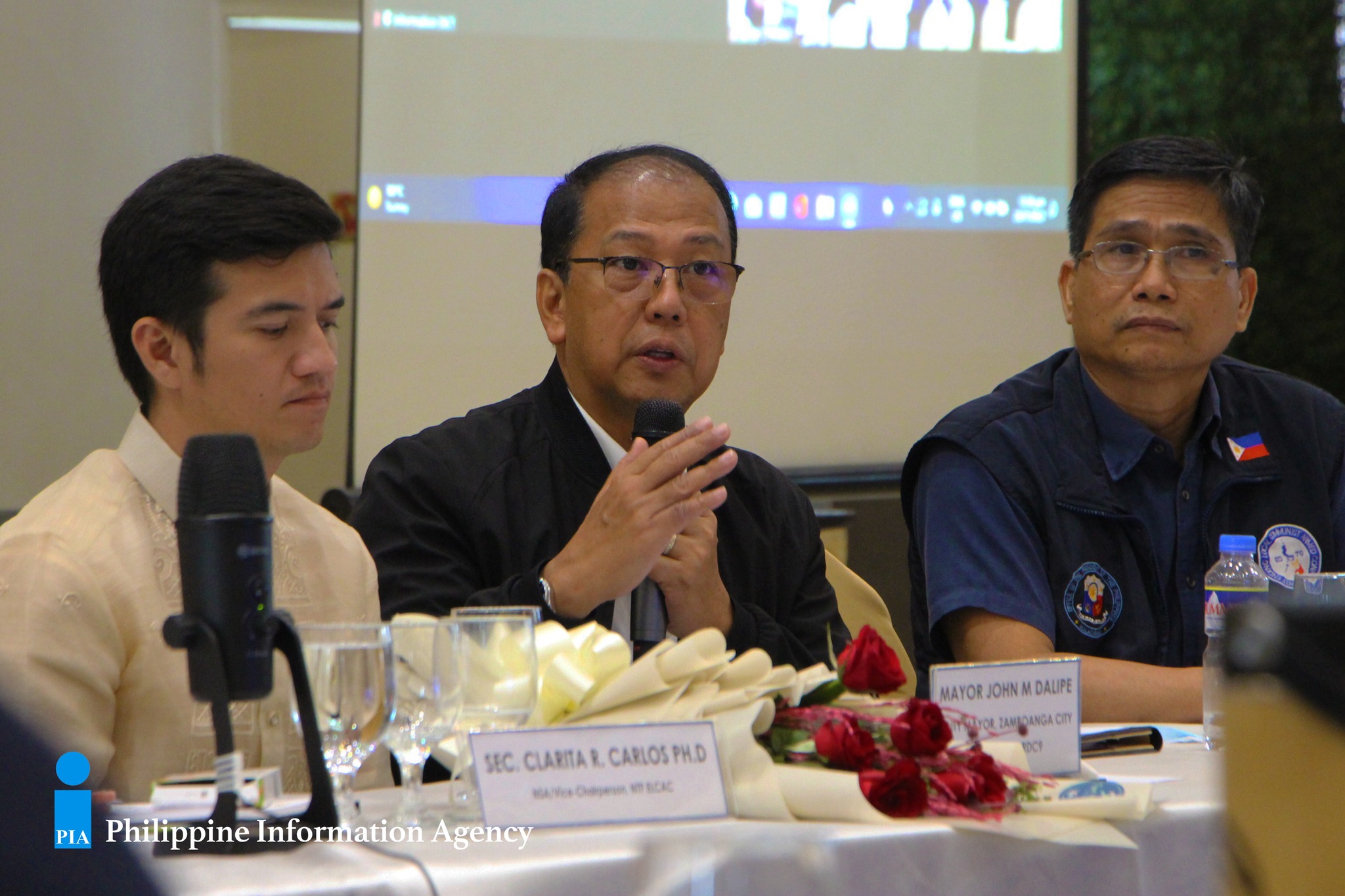 Office of the Presidential Adviser on Peace, Reconciliation, and Unity (OPAPRU) Sec. Carlito G. Galvez, Jr. recommends a multiagency Project Management Monitoring Team at the level of NTF-ELCAC that will regularly conduct a summing up of the ongoing and completed projects to know the level of accomplishments and monitor project implementations with evidence-based and accurate reporting.

DILG-9 Director Paisal said that the agency has conducted consultation dialogue with the implementing LGUs and assured them that they will do their best efforts to complete the implementation of the programs.

The regional task force is hopeful that through the meaningful exchange of ideas and experiences in the forum, and the next ones like it, they will be able to improve the implementation of EO 70, and finally end the conflict brought by armed communists. (CCP/PIA9) 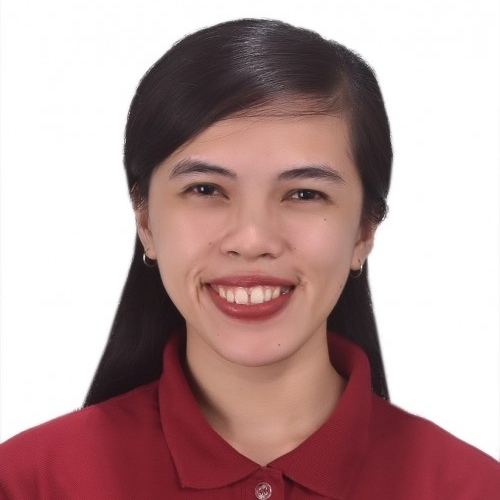 Clennkei C. Peñalosa is a member of the Subanen Indigenous Cultural Communities/Indigenous Peoples (ICCs/IPs) who earn a Bachelor’s degree in Broadcasting at the Western Mindanao State University (WMSU) and is currently pursuing her Juris Doctor degree. A content creator and writer, she writes news and feature stories in Zamboanga Peninsula and manages PIA9's social media platforms.