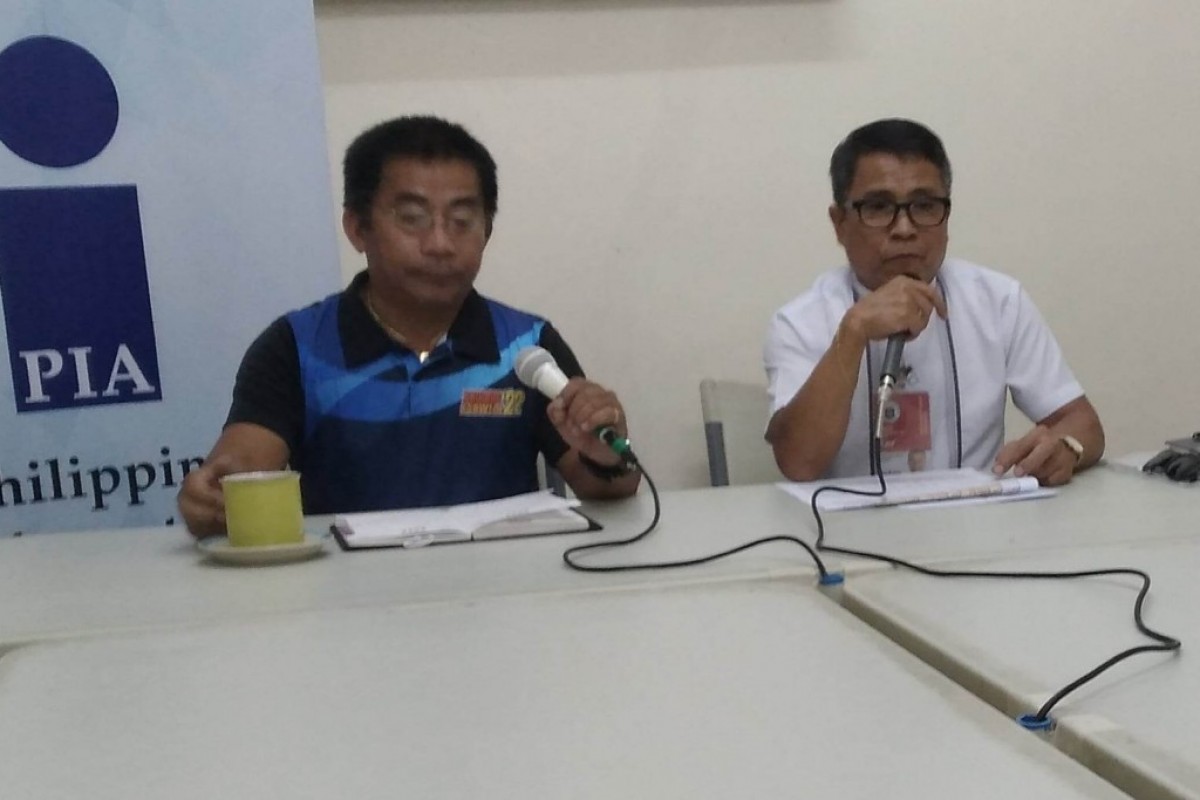 MAASIN CITY (PIA) -- As envisioned by Vice President Sara Duterte who is also the concurrent Secretary of the Department of Education (DepEd), all the schools under both the city and provincial schools division in the province have complied with her directive for a full in-person classes by this month, November.

“All the schools covered by the provincial DepEd division in private and public school have fully implemented the face-to-face classes for five days, Mondays to Fridays, starting November 2,” said Raymundo Senoc, the OIC schools division superintendent.

Senoc was speaking at the Kapihan sa PIA forum Thursday, November 17, on behalf of Genis Murallos, the schools division superintendent, who was in Subic attending a nationwide planning conference.

At the city schools division, all the 77 public and private schools, from kindergarte to senior high schools have also complied with the directive of the VP-Sec., as Vice President Duterte has been fondly called, said Victorino Pia, district in-charge, who was also a guest at the Kapihan.

Enrollment at the city division was rated also at 100%, Pia said.

As for the provincial DepEd, there were 86,451 learners going back to school in a classroom setting, Senoc said, adding that the figure was a slight increase compared with the last school year.

Basic protocols on wearing of facemask inside classroom was dutifully observed, although outside, in the campus, this was relaxed, but chairs were still socially-distanced, and the children always reminded on frequent handwashing always done, the two educators said. (MMP/PIA Southern Leyte)