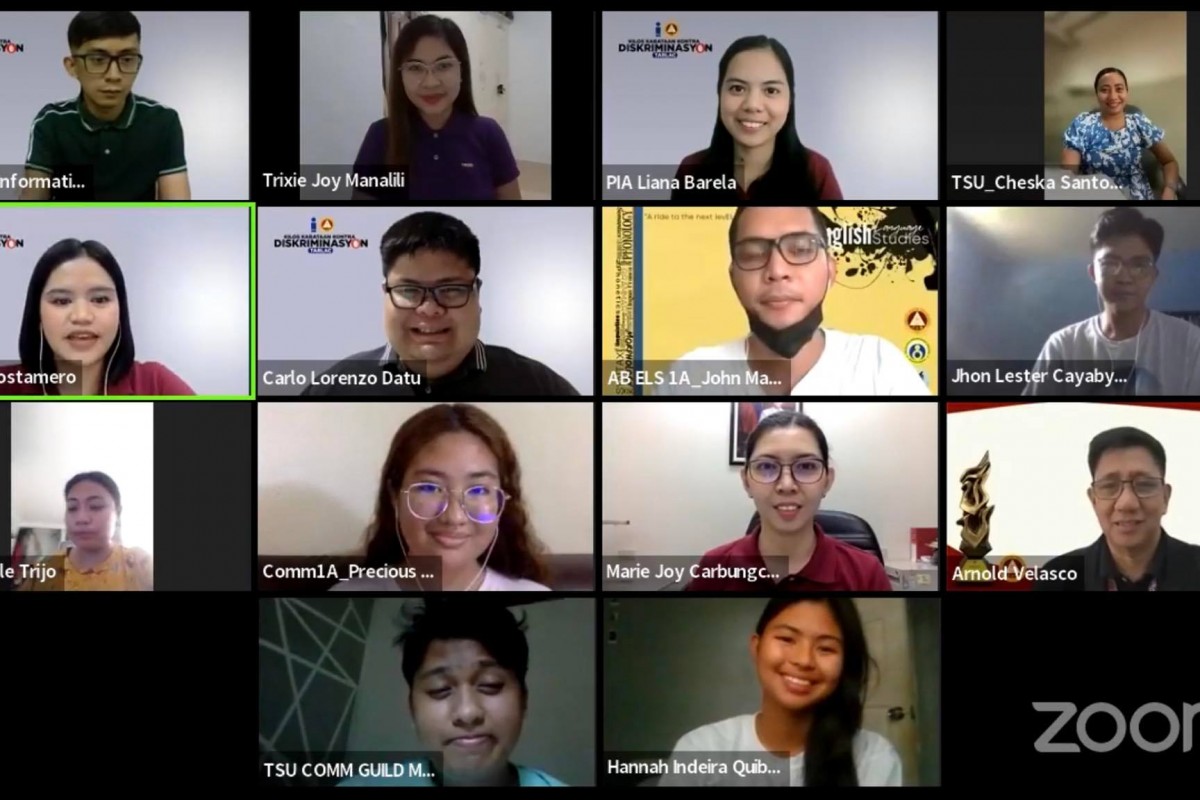 TSU hosted the first leg of Kilos Kabataan Kontra Diskriminasyon virtual forum which seeks to advocate for the rights of women and lesbian, gay, bisexual, transgender, queer, intersex, and asexual (LGBTQIA+), who are facing discrimination in the society.

“Kilos Kabataan Kontra Diskriminasyon aims to capacitate the youth with correct information and engage them in the advocacy of creating a social environment where stigma and discrimination associated with SOGIE and Gender Language are eliminated,” Datu said.

Gender Fair Media Language includes terms that are appropriate to all genders and representation of all genders in various forms of content such as advertisements, films, and the like.

Datu added that the use of Gender Fair Language is an important contribution to gender equity as it reduces gender stereotyping and discrimination.

For his part, TSU President Arnold Velasco recognized the essence of SOGIE bill in campaigning for acceptance to members of the LGBTQIA+ community.

“The measure seeks to establish legal safeguards against different forms of economic and public accommodation-related discrimination against individuals based on their SOGIE,” Velasco said.

He thanked PIA for its initiative that may help develop effective gender fair intervention programs which will benefit the TSU community. (CLJD/GLSB-PIA 3) 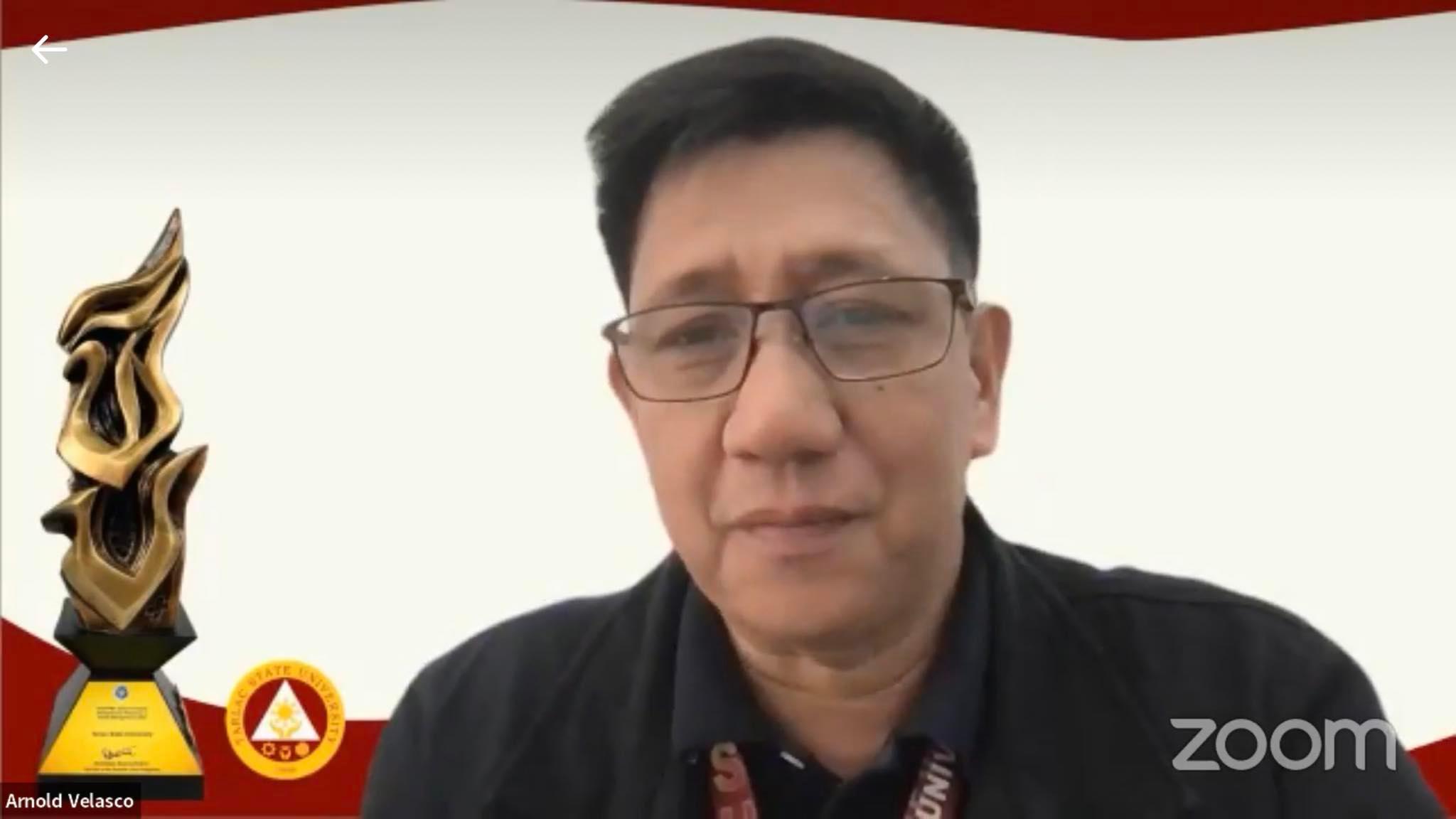 Tarlac State University President Arnold Velasco recognizes the essence of the SOGIE bill in campaigning for acceptance to members of LGBTQIA+ community. He said this during the first leg of Kilos Kabataan Kontra Diskriminasyon virtual forum of the Philippine Information Agency. (Gabriela Liana S. Barela/PIA 3) 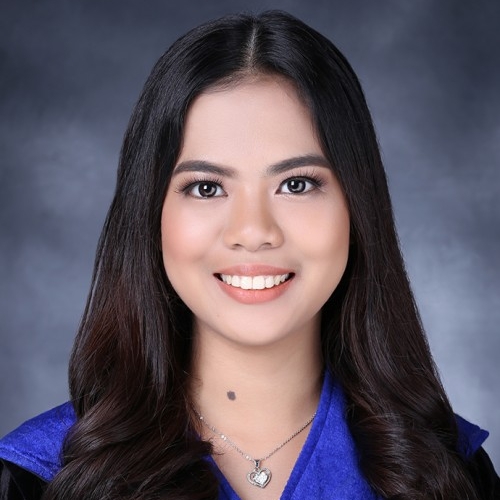