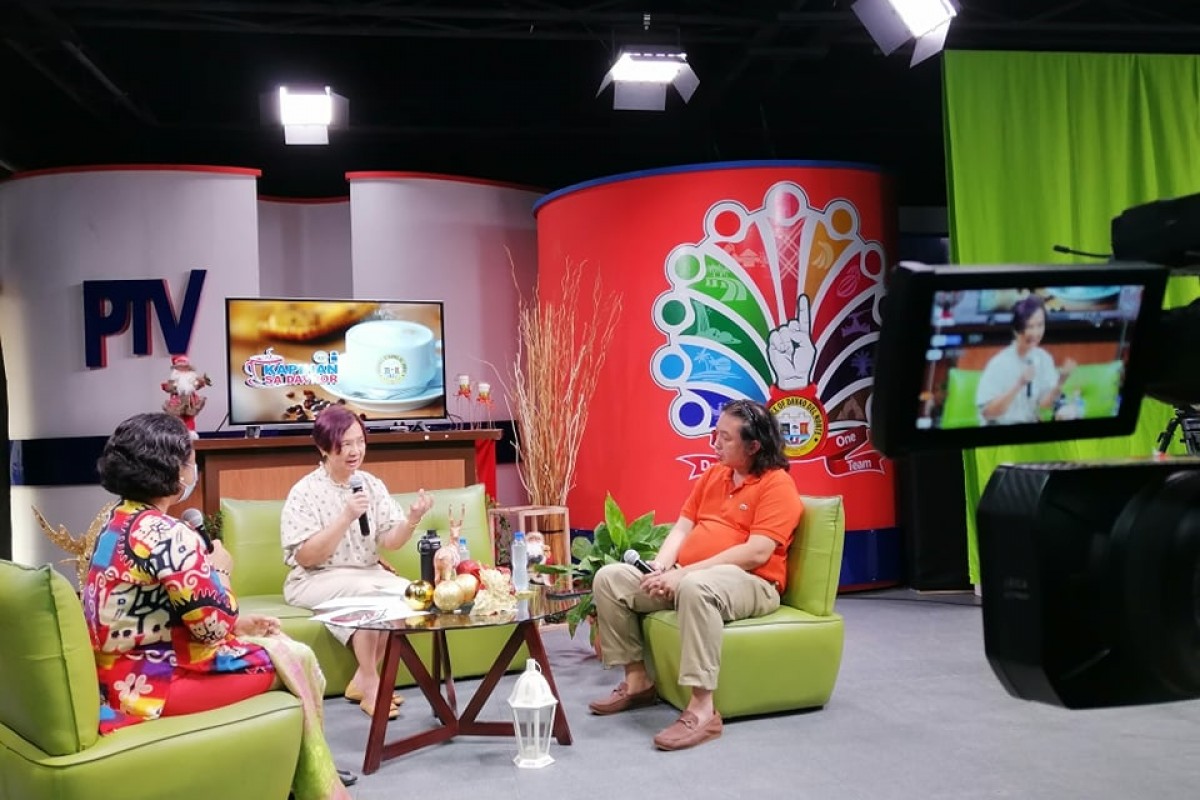 This was announced by Tagum City Tourism Arts and Culture Council president Alma Uy during her guesting at Kapihan sa Davnor on Wednesday (Nov. 23)

Under the agreement the city will provide the venues, audience mobilization and the necessary logistics for holding of the film festival.

The Tagum City’s first lady said the Mindanao Film Festival has a big role in the push of Tagum to position itself as the center of arts and culture in the region.

“We have so many upcoming filmmakers not just upcoming but established filmmakers as we were doing that (filmmaking activities) since 2011,” Uy said.

She added that the entry of the Mindanao Film Festival is timely as they have already rolled out the declaration of Tagum City as the city of festivals for next year.

It became as the Mindanao Film Festival in 2006 to accommodate non-workshop participants and other Mindanaoan filmmakers. It is considered as the country’s longest running regional film festival. And for the previous 19 years it has conducted its festivals in Davao City, until this year.

“We are very happy that Tagum City is hosting the film festival, which we hope will unlock the potentials of the city in building not just the craft of filmmaking but also its creative industry,” says Dax Canedo, president of the Mindanao Film and Television Development Foundation Inc. (MFTDFI), the organizers of the Mindanao Film Festival.

The screening venues for the Mindanao Film Festival will include the Tagum Theater, Tagum Trade Center, Gaisano Mall Cinema, NCCC Mall, The Energy Park and the Freedom Park and the screenings are for free. (PIA/RG Alama)