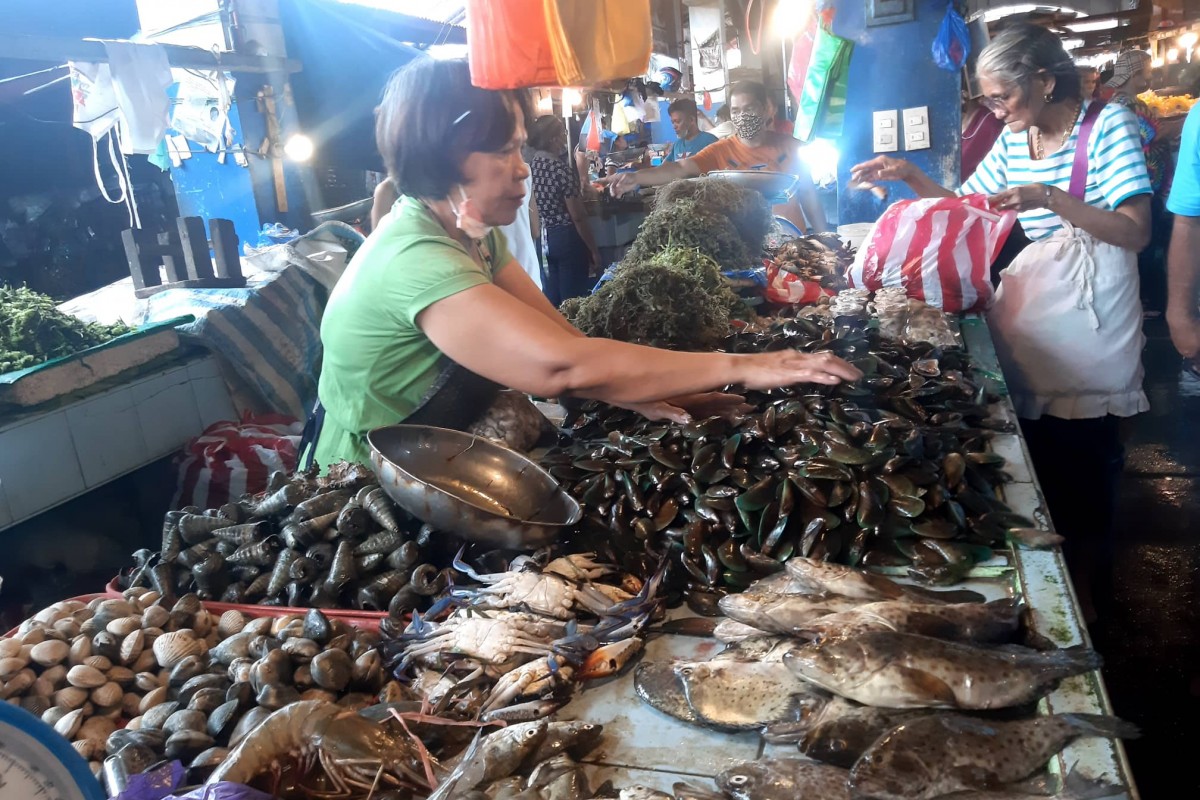 KALIBO, Aklan (PIA) --  The province of Aklan is free from red tide, according to the Bureau of Fisheries  and Aquatic Resources (BFAR).

This is based on Shellfish Bulletin No. 23 Series of 2022, dated Nov. 21, that identified the coastal waters of Altavas, Batan and New Washington in Batan Bay in the province of Aklan, as free from the toxin.

The Bulletin also identified coastal areas from all over the country that are free from red tide, located in Luzon, in the Visayas, and Mindanao. 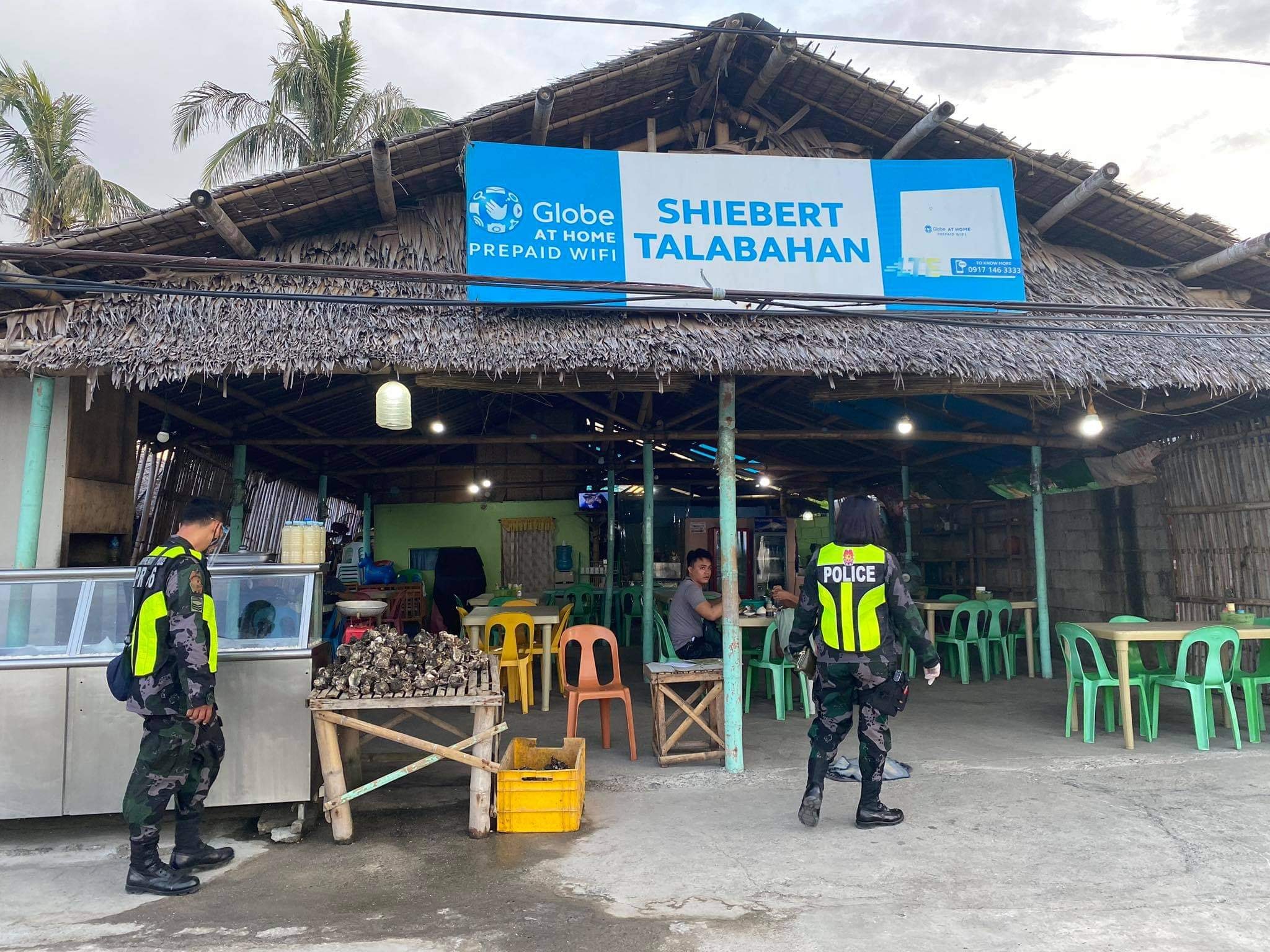 It is business as usual at the Talabahan Village located in Barangay Tambak, New Washington, Aklan because Aklan has been declared still red tide-free by the Bureau of Fisheries and Aquatic Resources (BFAR) recently.
Delete

On the other hand, BFAR has listed 11 coastal areas in the country which have red tide.

These are in Milagros in Masbate, Roxas City, Sapian Bay, Panay, President Roxas, and Pilar, all in the province of Capiz; Irong-Irong Bay and San Pedro Bay in Samar; Dauis and Tagbilaran City in Bohol; and Lianga Bay in Surigao del Sur.

Harvesting, selling, buying and eating shellfishes from these areas are prohibited as all types of these, including Acetes sp. or alamang, are not safe for human consumption, according to BFAR.

However, fish, squids, shrimps and crabs from these areas are safe for human consumption provided they are fresh and washed thoroughly, and internal organs such as gills and intestines are removed before cooking. (JBG/VGV/PIA6 Aklan) 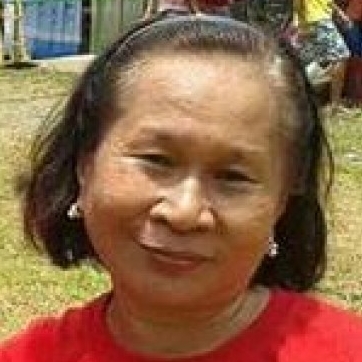