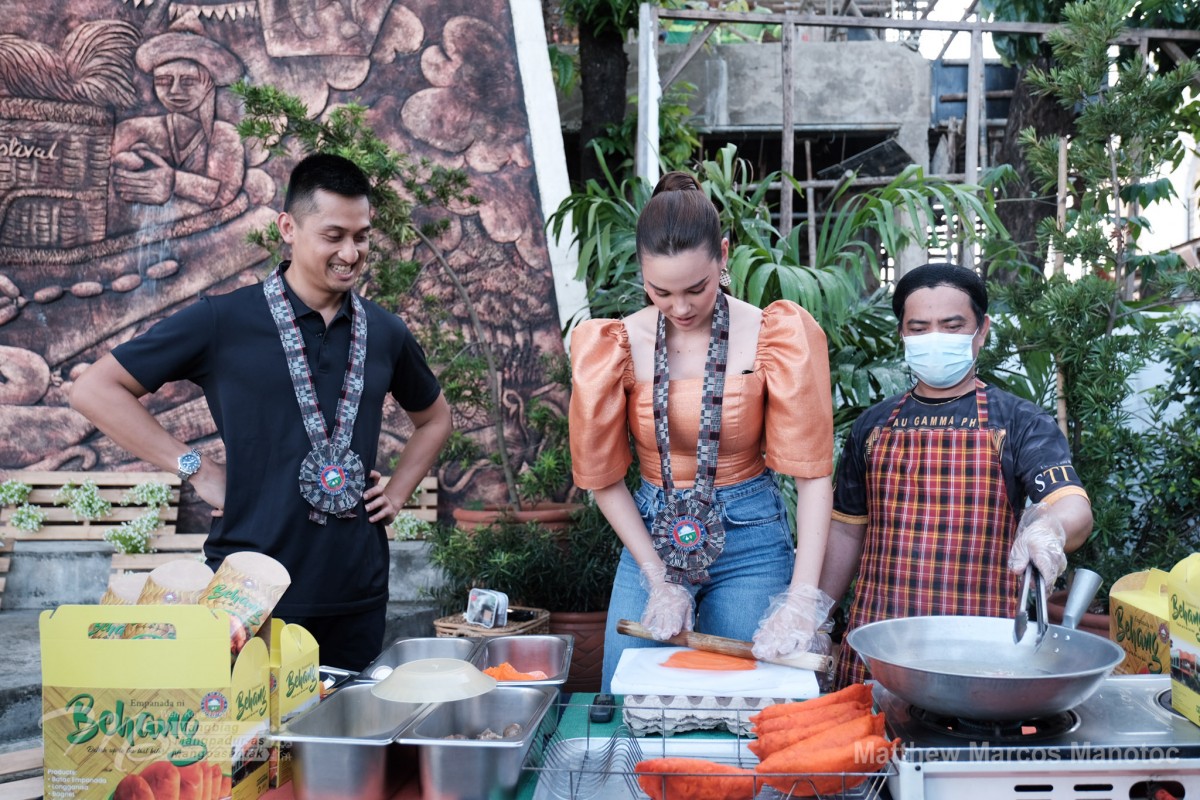 Gray visited Ilocos Norte on November 11-14 where she learned how to make and cook the famous Ilocano food -- empanada, with Governor Matthew Marcos Manotoc.

Video clips and photos of her cooking and trying the empanada trended online where netizens argued which condiment is best paired with empanada -- ketchup or the locally produced vinegar, “sukang Iloko”. 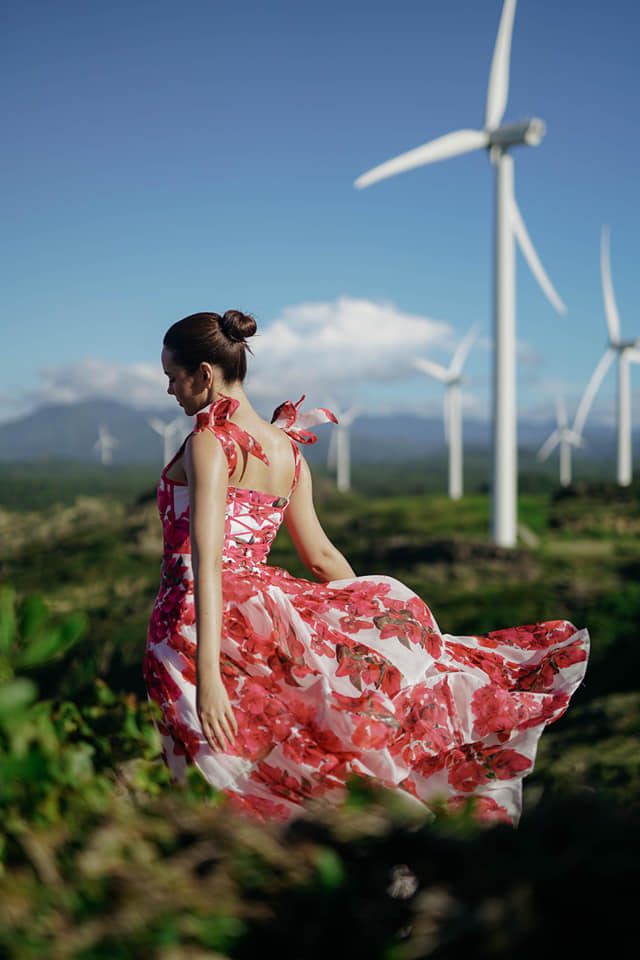 CATRIONA GRAY IS IN. Miss Universe 2018 Titleholder Catriona Gray poses for a photo with the famous windmill as her background. (photo by PGIN CMO)
Delete

However, the Provincial Tourism Office addressed the online debate by issuing an official statement that says, “We accept the use of ketchup and sukang Iloko and encourage a combination of both in moderation.”

“I’m so honored to have met her and witnessed her craft with my own eyes. Our pride, Nana Magdalena. Mabuhay ka,” she wrote in her caption.

Moreover, she also toured around the Bangui Wind Farm, coast of Barangay Saud in Pagudpud, and Kaangrian Falls in Burgos.

Throughout her stay, she was hosted by the provincial government’s tourism office, local government units, and homegrown accommodations and food establishments.

The provincial government tells Ilokanos to anticipate the premiere of the episode featuring the province of Ilocos Norte on the official YouTube channel of Gray. (JCR/AMB/MJTAB/PIA Ilocos Norte) 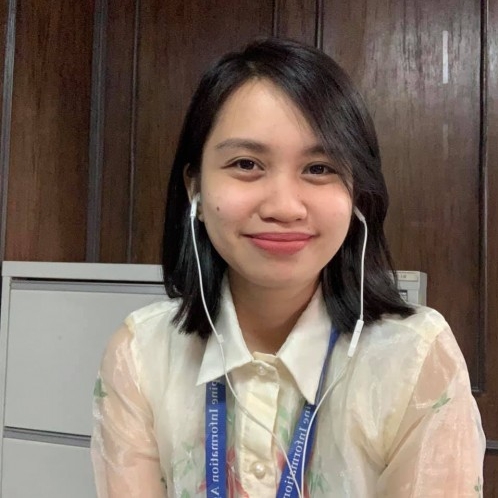