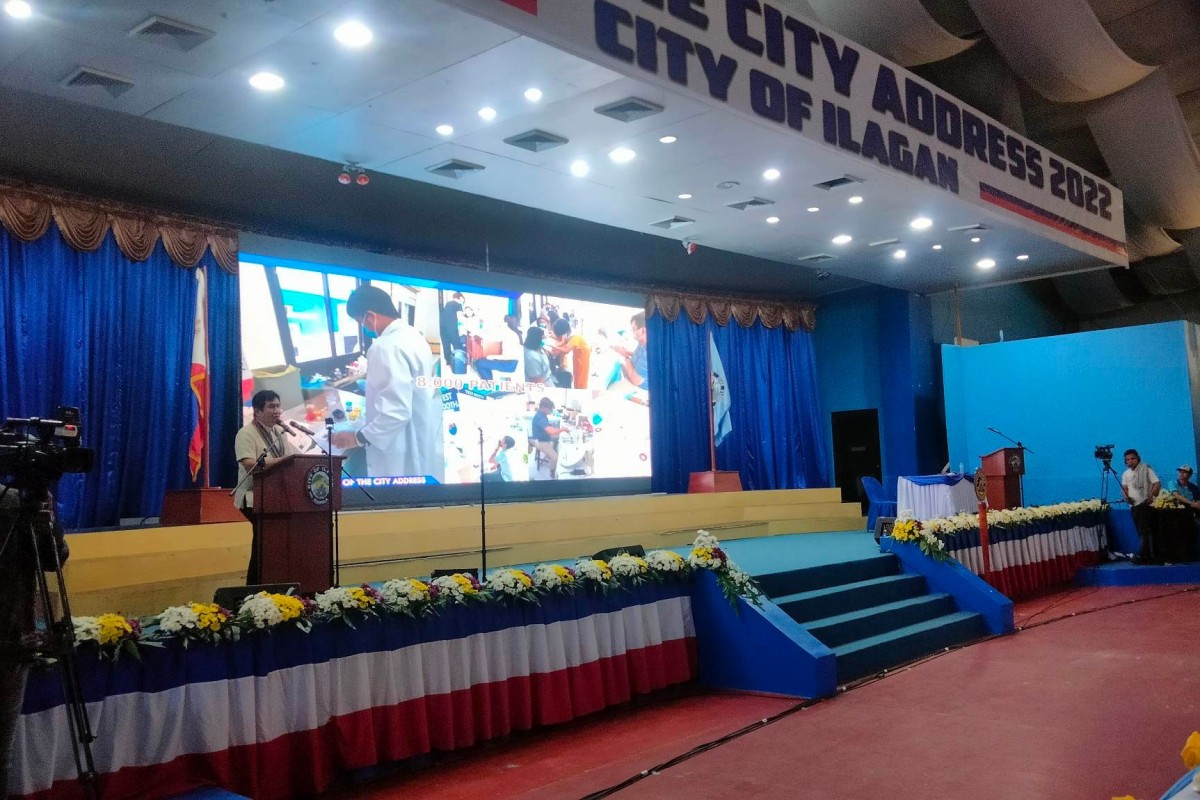 CITY OF ILAGAN, Isabela (PIA) - - The Local Chief Executive of this province’s capital city has reported to the Ilaguenos his administration’s accomplishments for 2022 during his State of the City Address (SOCA).

Mayor Josemarie L. Diaz said the implemented programs, projects and services for Ilaguenos were successfully accomplished and done with the unified efforts of the workforce of the city, the unending support of the city council and barangay officials.

Diaz said that he and the city council members have envisioned the city to be a livable city by 2030 in which various programs, projects and service must be achieved to realize the goal of the city to meet the vision.

He said the present leaders of the city are guided by five pillars to attain the goal of a livable city namely survivabiity, sustainability, innovations, mobility, and development respectively. 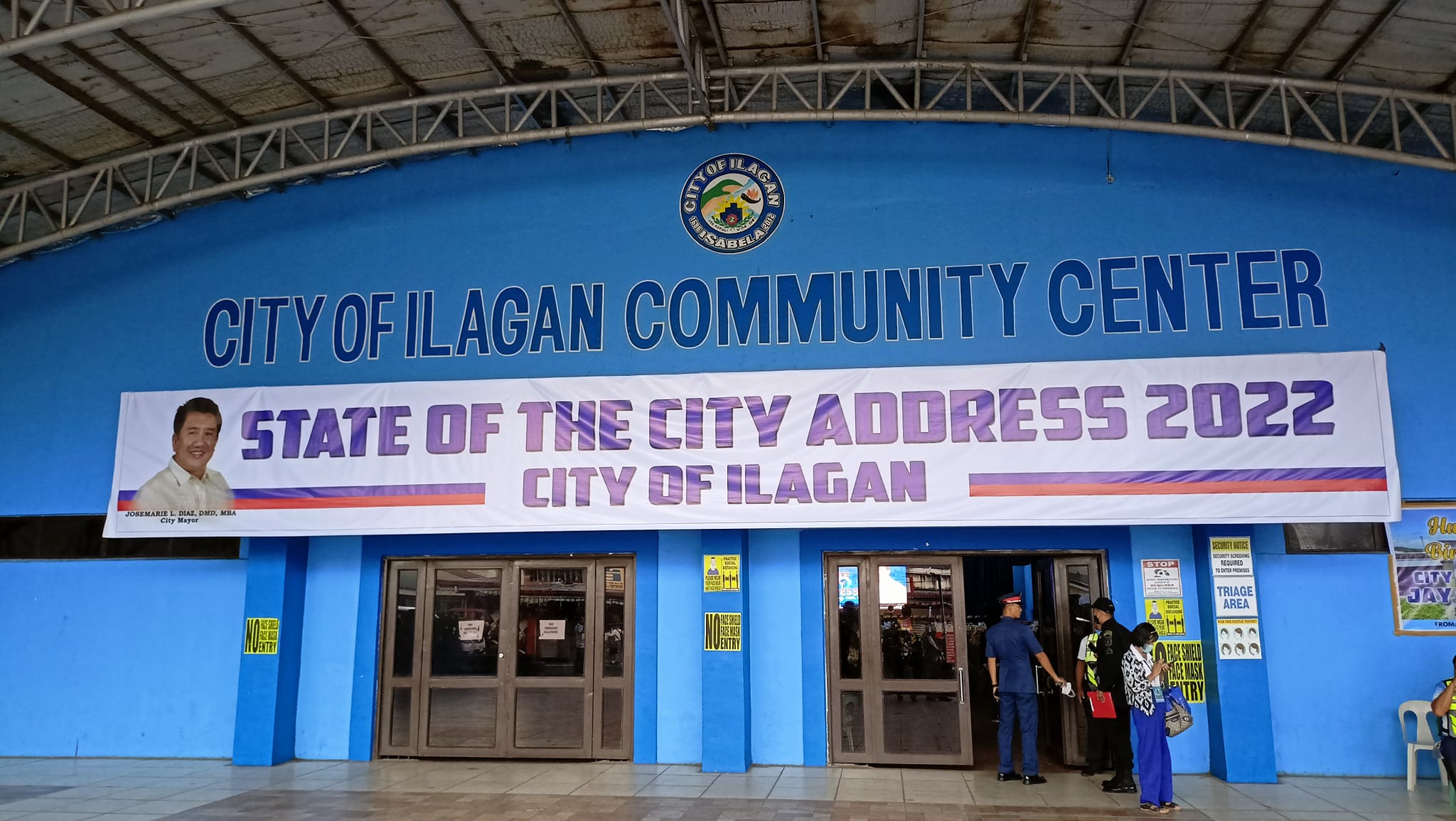 City of Ilagan Mayor Josemarie L. Diaz delivers his 2022 State of the City Address at the city's community center on November 24, 2022. (Photo from PIA Isabela)
Delete

He cited his administration’s accomplishments on health highlighting the now operational City of Ilagan Medical Center which is catering the health needs of Ilaguenos; social services through promotion and protection of the welfare of women and children, the elderly, persons with disabilities; civil registration services; education through scholarship programs, construction of school buildings, hiring of Local School Board teachers, provision of technical and vocational skills trainings, and provision of rice allowances to private and public school teachers during the celebration of World Teachers Day.

Diaz also reported that the city government has provided assistance to Micro, Small and Medium Entrepreneurs, displaced workers and jobseekers, the indigent youth and other sectors to make them productive while the pandemic still exist in the country. 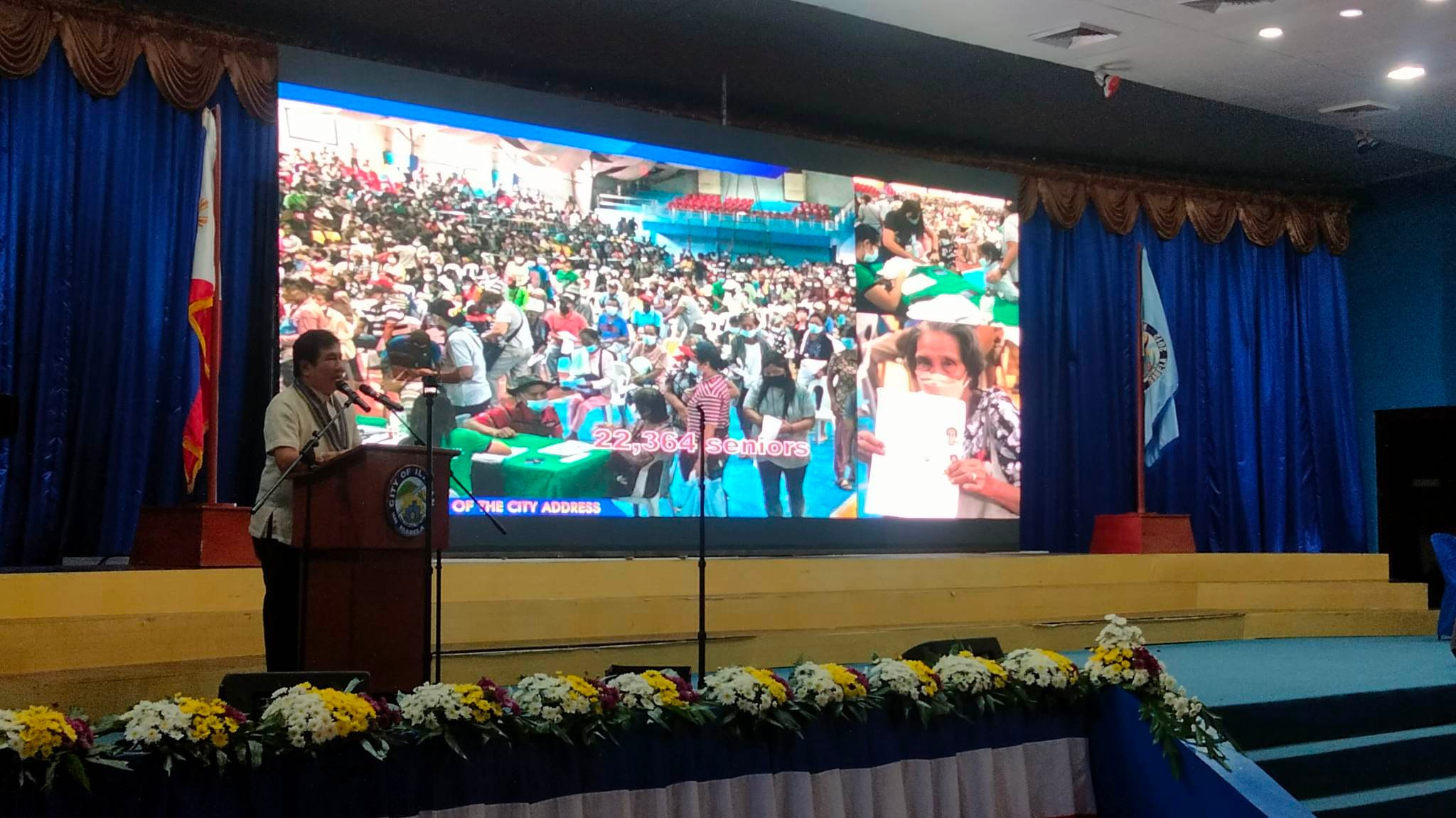 On agriculture, he said the city government has distributed 15, 620 bags of hybrid seeds, 9, 530 bags of fertilizers for rice and corn farmers, and 262, 500 tilapia fingerlings to fisherfolk beneficiaries most of which were affected by the recent typhoons and flooding.

In addition to support to Ilagueno farmers, Diaz said that the city government has procured additional five units of tractors making now a total of 15 units tractors assigned to the four clusters of barangays in the city provide services to farmers to help them reduce their expenses on land preparations.

On the city’s life saving initiatives and measures, Diaz acknowledged the continuous program called Ilagan Blood Depository System or IBLOODs  program where more than 1,000 Ilaguenos were saved while availing blood for the sick and needy reaping many awards and citations of the city government. 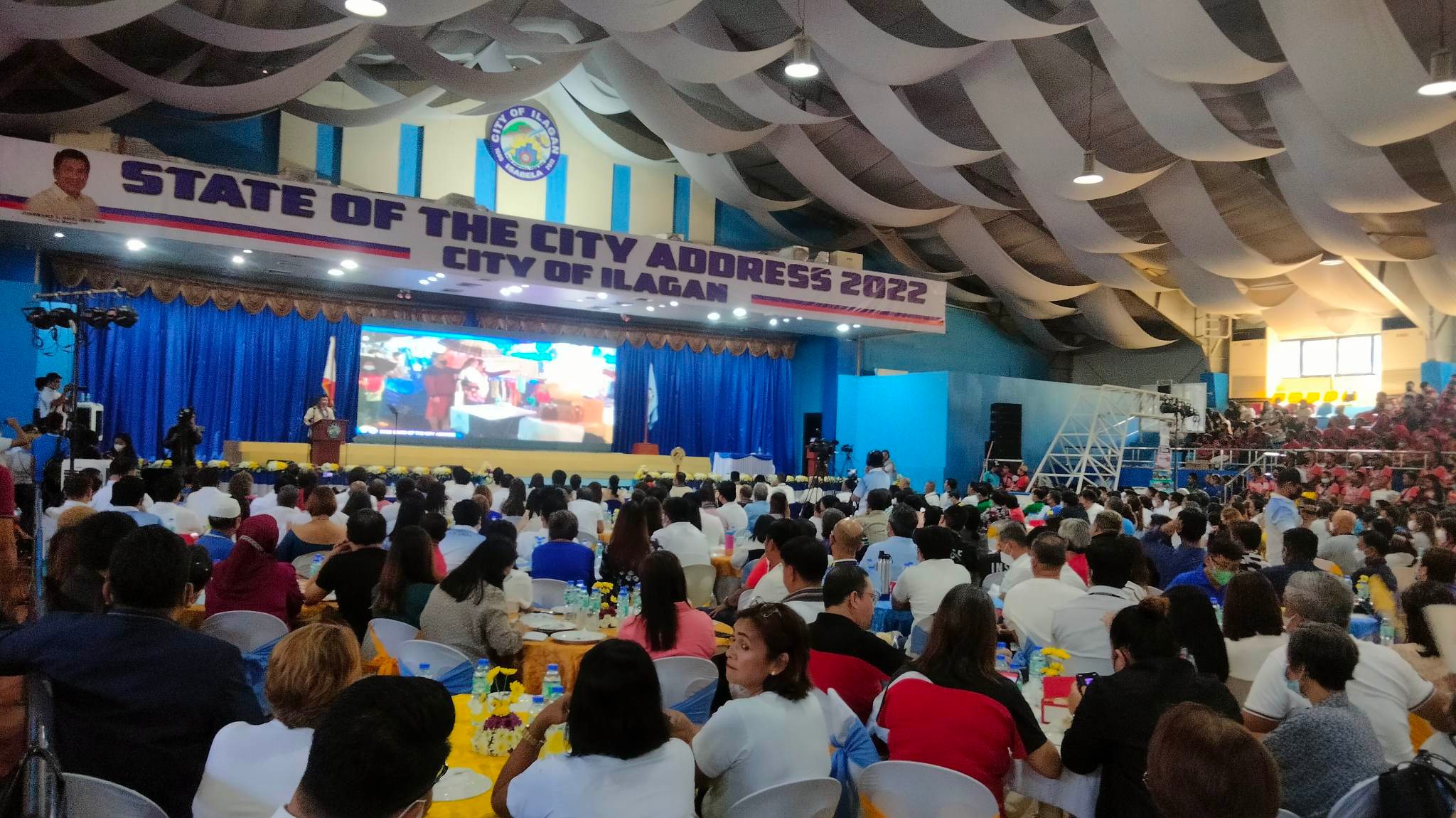 On disaster management, Diaz said that the city government strengthened the capabilities of the City Disaster Risk Reduction and Management Council to ensure the protection of lives of Ilaguenos in times of calamities and disasters.