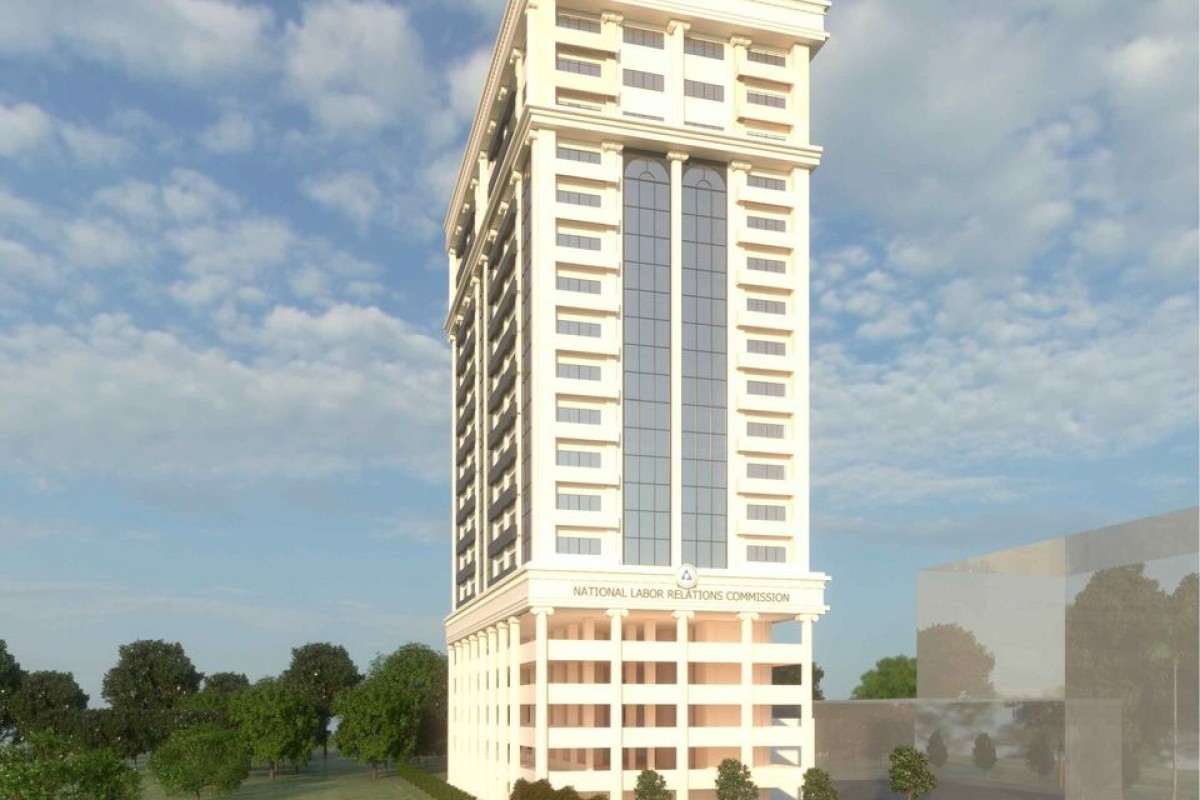 The Department of Public Works and Highways (DPWH) recently commenced the construction of the building, through a groundbreaking event coinciding on the 48th founding anniversary of NLRC.

“More than just providing flexibility and convenience to its employees, the project will deliver improved process, and facility to accommodate NLRC’s clients, employers, to other members of the transacting public,” added Secretary Bonoan.

Since the 90’s, the NLRC personnel have occupied at various temporary offices before eventually renting a place at Ben-Lor Building. Years of planning and collaboration between the NLRC, DPWH, and the Department of Labor and Employment brought a permanent home for the officials and employees of the agency.

The modernization of government buildings to enhance public service delivery is among the priorities of the Department, under the “Build, Better, More” Program of the administration of President Ferdinand M. Marcos, Jr. (dpwh/pia-ncr)