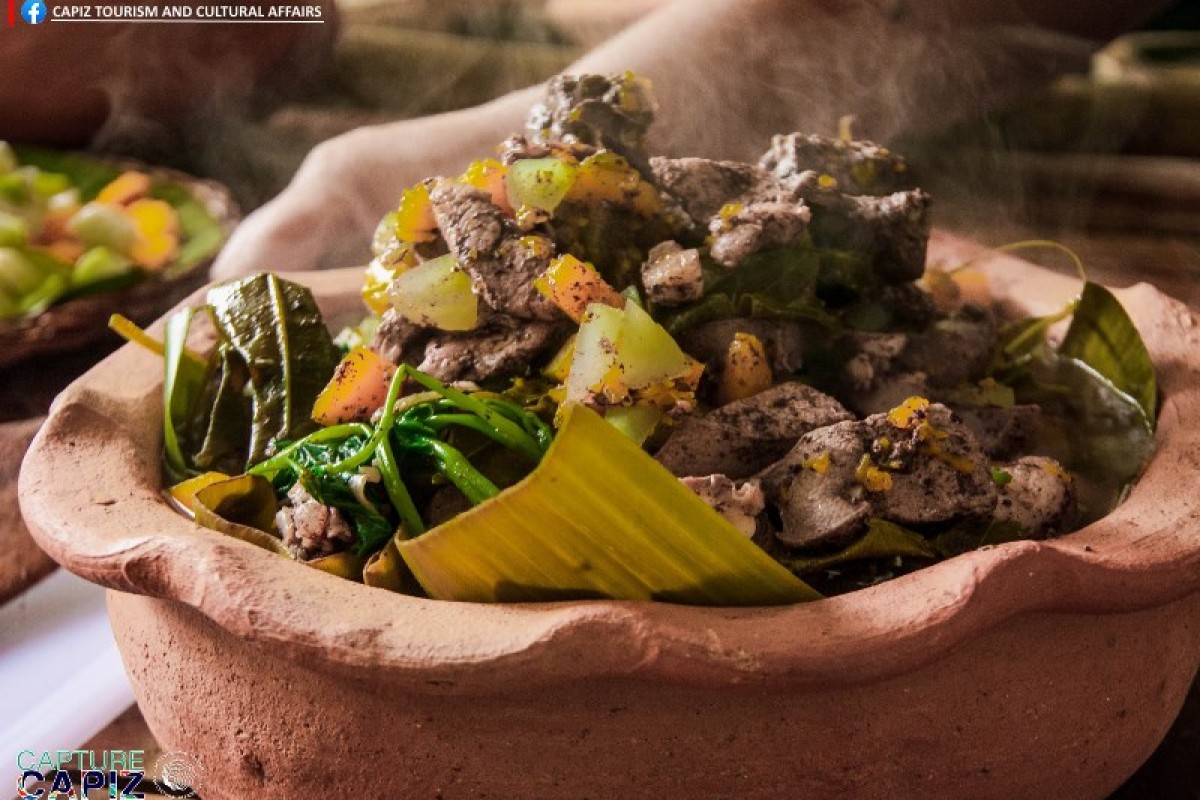 ROXAS CITY, Capiz (PIA) -- A hands-on cooking workshop dubbed "Lutong Capisnon" was conducted by the Provincial Tourism and Cultural Affairs Office (PTCAO), in partnership with the National Commission for Culture and the Arts (NCCA), November 19, at the Capiz Ecology Park and Cultural Village in Cuartero town.

The day-long activity was designed to pass on the knowledge of native food proccessing and provide a venue for dialogues and exchange of ideas relating to the food history of the Capisnons to also pave way to the discovery or rediscovery of other traditional dishes in the province.

Mambusao town councilor Ruel Asis facilitated the selection of 37 participants comprised of food vendors, members of women's associations, out-of-school youth, government workers, housewives and students from Dao, Sigma and Cuartero towns who made up the first batch of the cooking class. 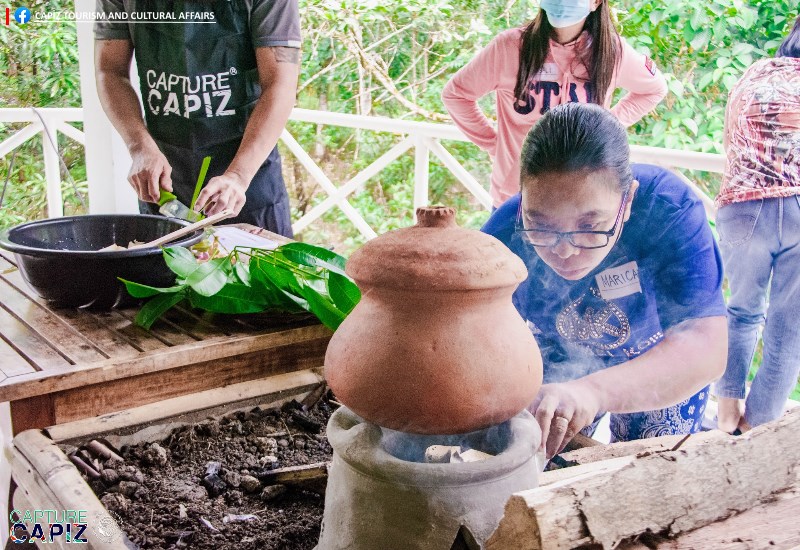 processes, runs a food business, and one of the mappers of native foods during the implementation of the Cultural Mapping in 2016 of which Capiz was chosen by the NCCA as a pilot venue.

Lutong Capisnon is one of the component activities of the Capiz Institute of Living Traditions (CILP) which intends to safeguard the province’s Intangible Cultural Heritage. 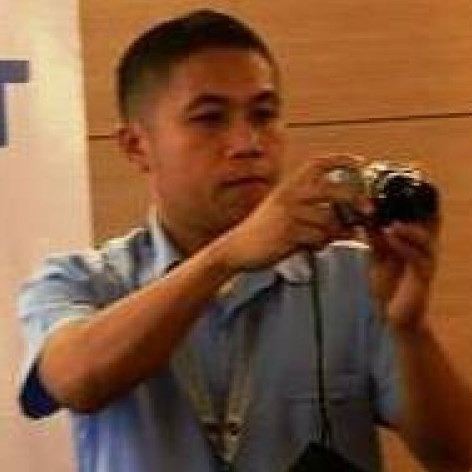