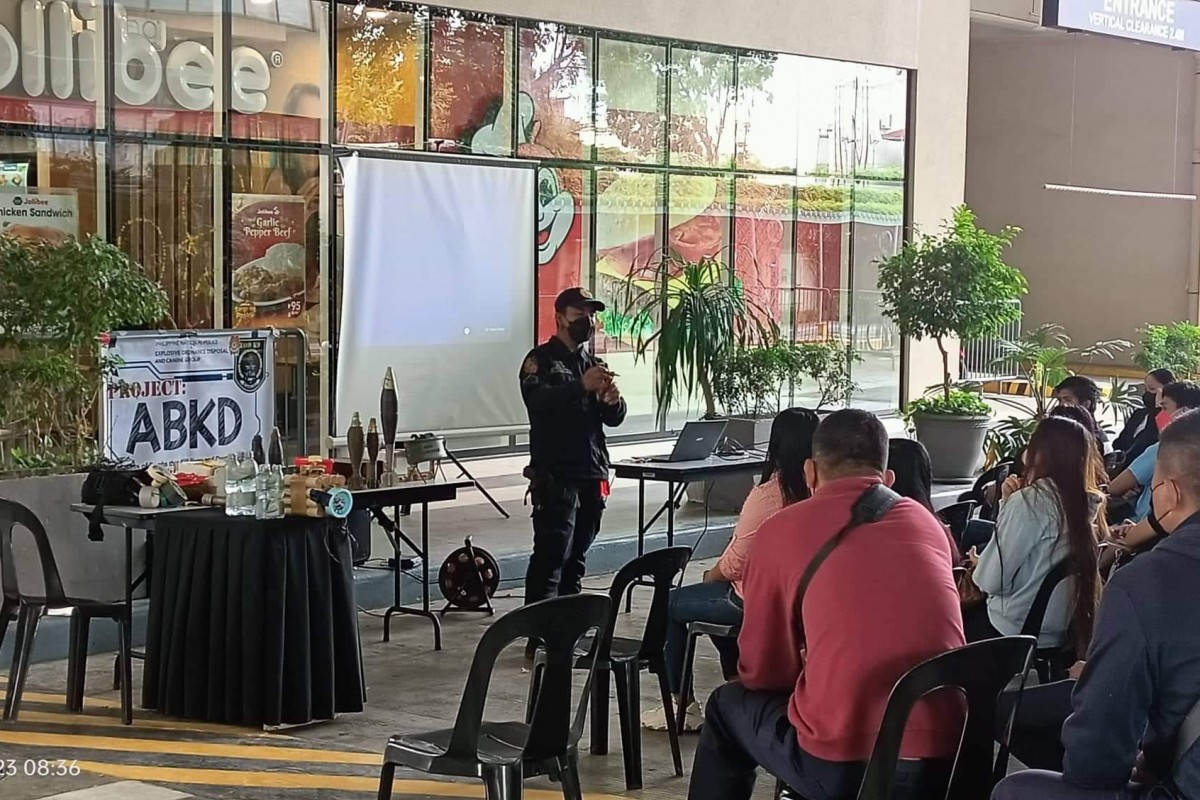 CITY OF ILAGAN, Isabela - - A total of 120 mall employees composed of security guards, janitors, maintenance, and mall tenants have undergone a seminar on mall security to ensure the safety of mall goers.

Agbulig said that it is necessary that all employees and tenants inside the mall are knowledgeable in dealing with bomb explosion and security threats to avert possible damages on the lives and properties especially the mallgoers.

She said among the topics discussed by police personnel from Cauayan City Police Station include the Applicable Laws on Explosives and Ammunition, Bomb threats and Plans to Counter Bomb Incidents.

Bomb experts from the said police station shown how bombs explode particularly the improvised explosive devices and their possible impacts to lives, limbs and properties.

She said the seminar aims to prepare the security force of the mall and its tenants to ensure public safety. (MGE / PIA Isabela) 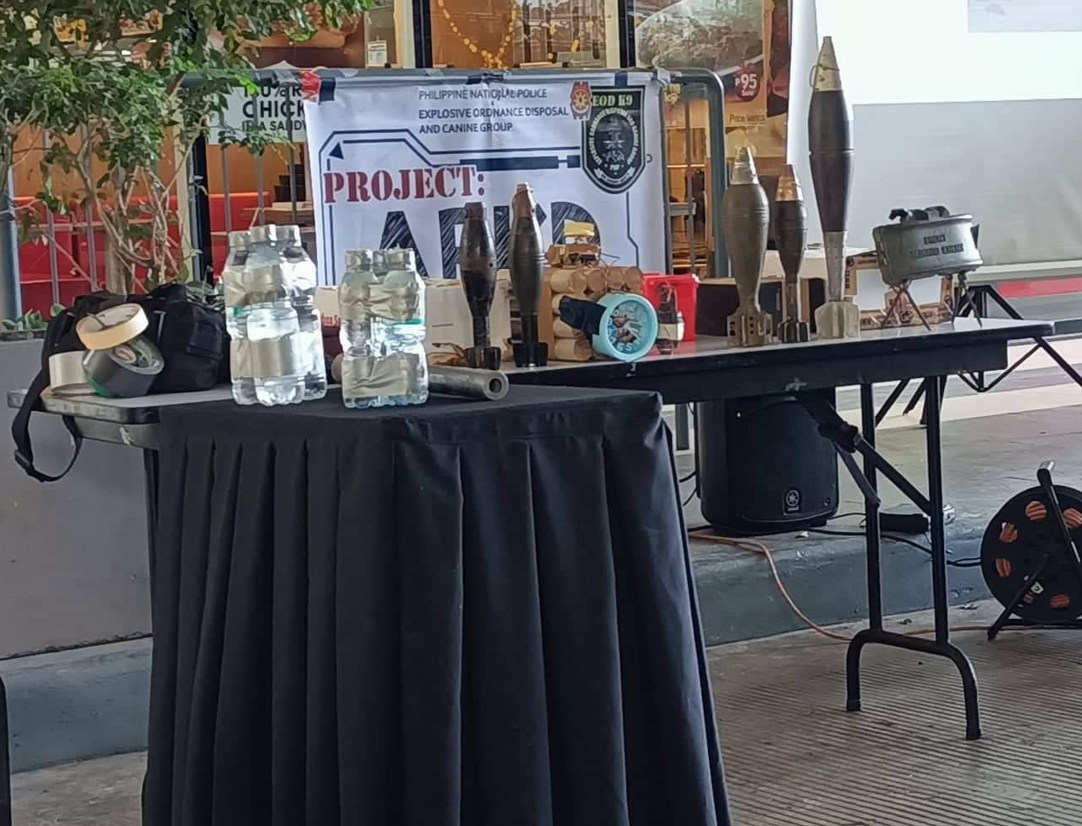 The Cauayan City Police Station conducts seminar on bomb explosion awareness to employees of SM City Cauayan to avert any incidence of bomb explosion inside the mall. (Photo from Brigada NewsFM Cauayan)