Fernandez said his foundation is focused on discovering new athletes from the grassroots level through its sports program, youth development, scholarships, and housing.

Dumaguete is considered part of the sports program through the foundation "because of our partnership with Mayor Ipe Remollo since I started with PSC," said Fernandez in a press conference with Mayor Felipe Antonio Remollo in Dumaguete City.

He said Dumaguete is lucky as it is the home of archery with Naina Dominique Tagle of Dumaguete City collected seven gold medals in the Olympic.

The foundation aims to develop and improve athletes from the grassroots, exposing them to the international competitions.

Remollo noted that the city needs more tournaments, and this is addressed by Fernandez’s advocacy to encourage new players to be discovered at the barangay level.

The mayor observed that there are a lot of athletes in the locality who are into sports that can be given opportunity to excel.

The Ramon Fernandez Sports and Youth Development Foundation (RSFSYDF) has issued the first series of collectible basketball cards, with the proceeds to be used to assist athletes who could help young athletes reach their potential.

The three limited-edition autographed and hand-numbered cards showing Fernandez during his playing days with Toyota, San Miguel, and Tanduay are being sold to local fans and businessmen in the city.

“With the foundation Mon has started, we have great future for sports industry. And I know our local businessmen are also sports-minded themselves, and they see the value of sports as a solution to the many of society’s glitch, especially to win our youth against illegal drugs while too much fixation of gadgets the children are into video games only,” Remollo cited. (JCT/PIA7 Negros Oriental) 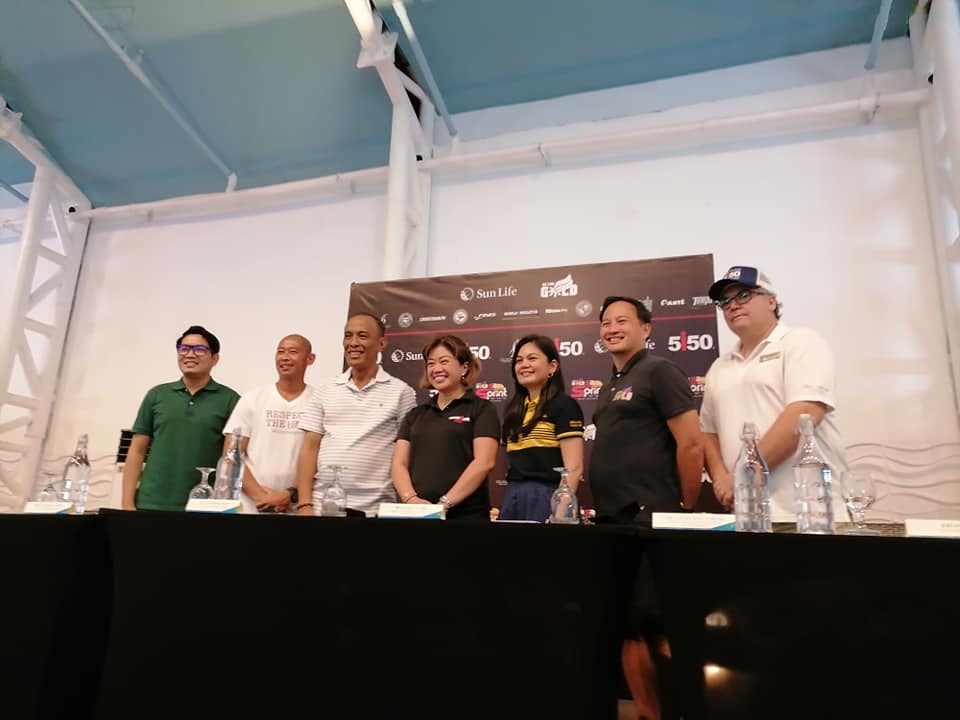