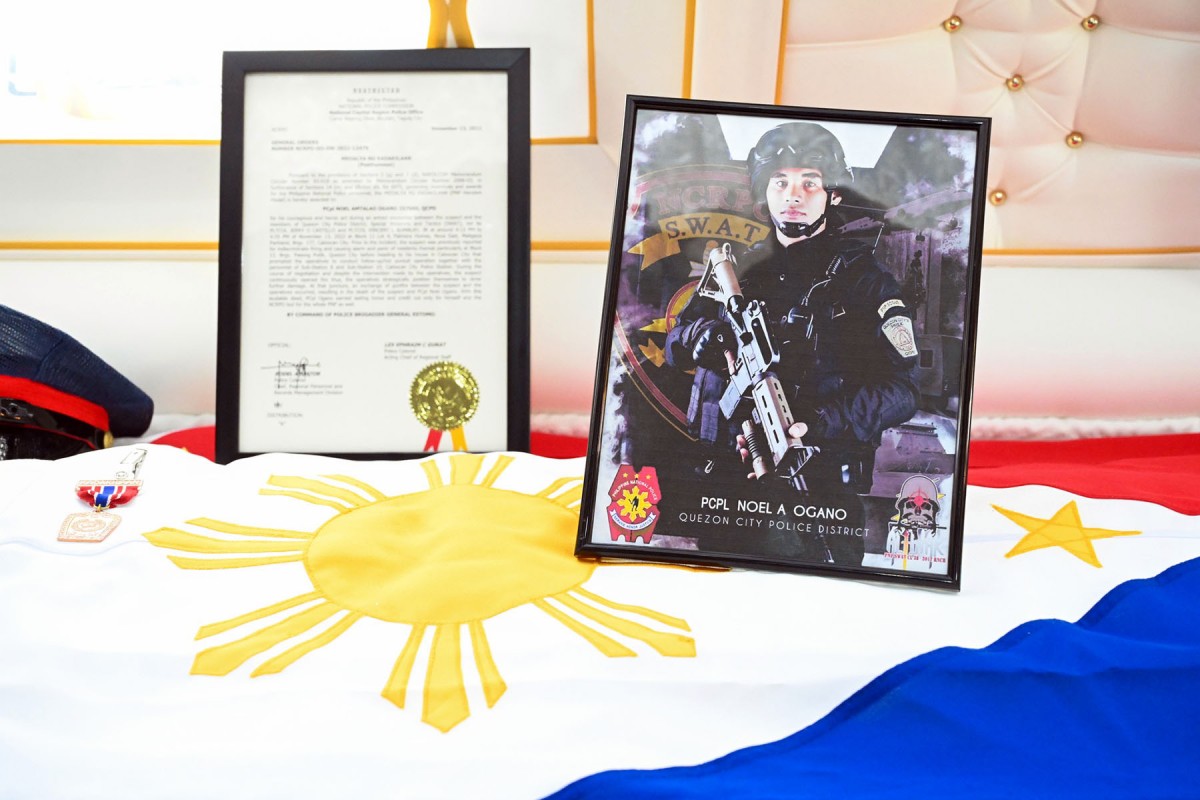 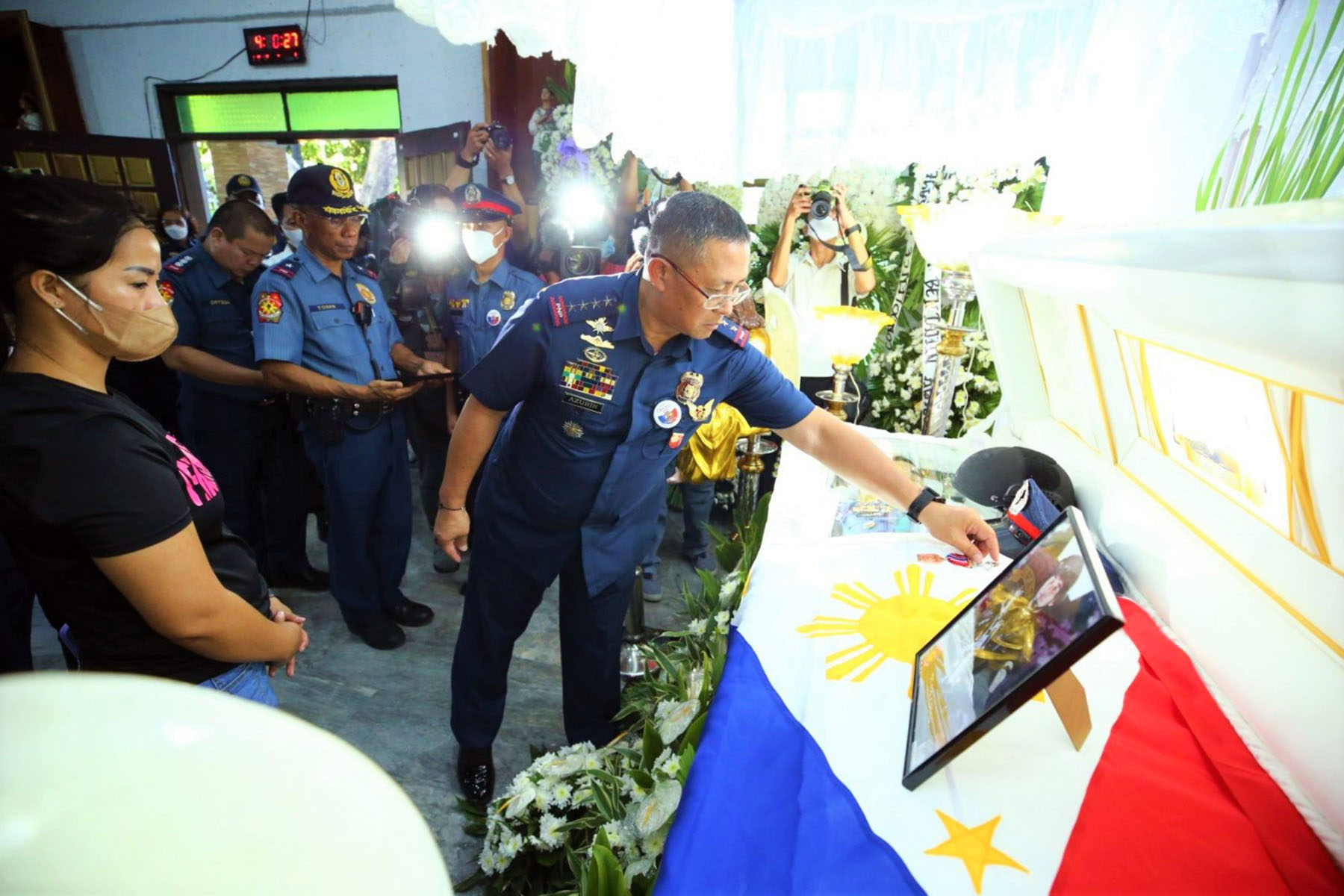 The Mayoyao Municipal Police Station personnel headed by PMaj. Richard Ananayo stated as they laid to rest in his hometown in Aduyongan, Mayoyao on Friday, November 18, 2022 their comrade who was killed in Caloocan City while fulfilling his sworn duty to serve and protect his countrymen.

Ogano, a member of the Quezon City Police District (QCPD) Special Weapons and Tactics (SWAT) Team was killed during a pursuit operation against the suspect identified as Martin Nunez.

The suspect reportedly committed indiscriminate firing   causing alarm to the residents along Bougainvilla Street in Maligaya Parkland Subdivision, Barangay Pasong Putik Proper in Quezon City on the morning of November 13, 2022.

Nunez was   located in his residence in Barangay 177 in Caloocan City but according to the QCPD, he  suddenly fired his gun towards the cops who were asking him to voluntarily surrender. Ogano was pronounced dead at the Commonwealth Medical Center while QCPD District Mobile Force Battalion Deputy Commander Lt. Col. Jerry Castillo was injured in the incident.

Ogano was an exemplary model to the youths and an inspiration to all his relatives and friends. He served as a Sangguniang Kabataan chairman of barangay Aduyungan.  Representing Mayoyao in the Search for Mr. Wigan during the Gotad ad Ifugao in 2012, he won as Mr. Wigan di Gotad 2012 (Mr. Ifugao).  (JDP/ RMC- PIA-CAR) (Photos from PNP) 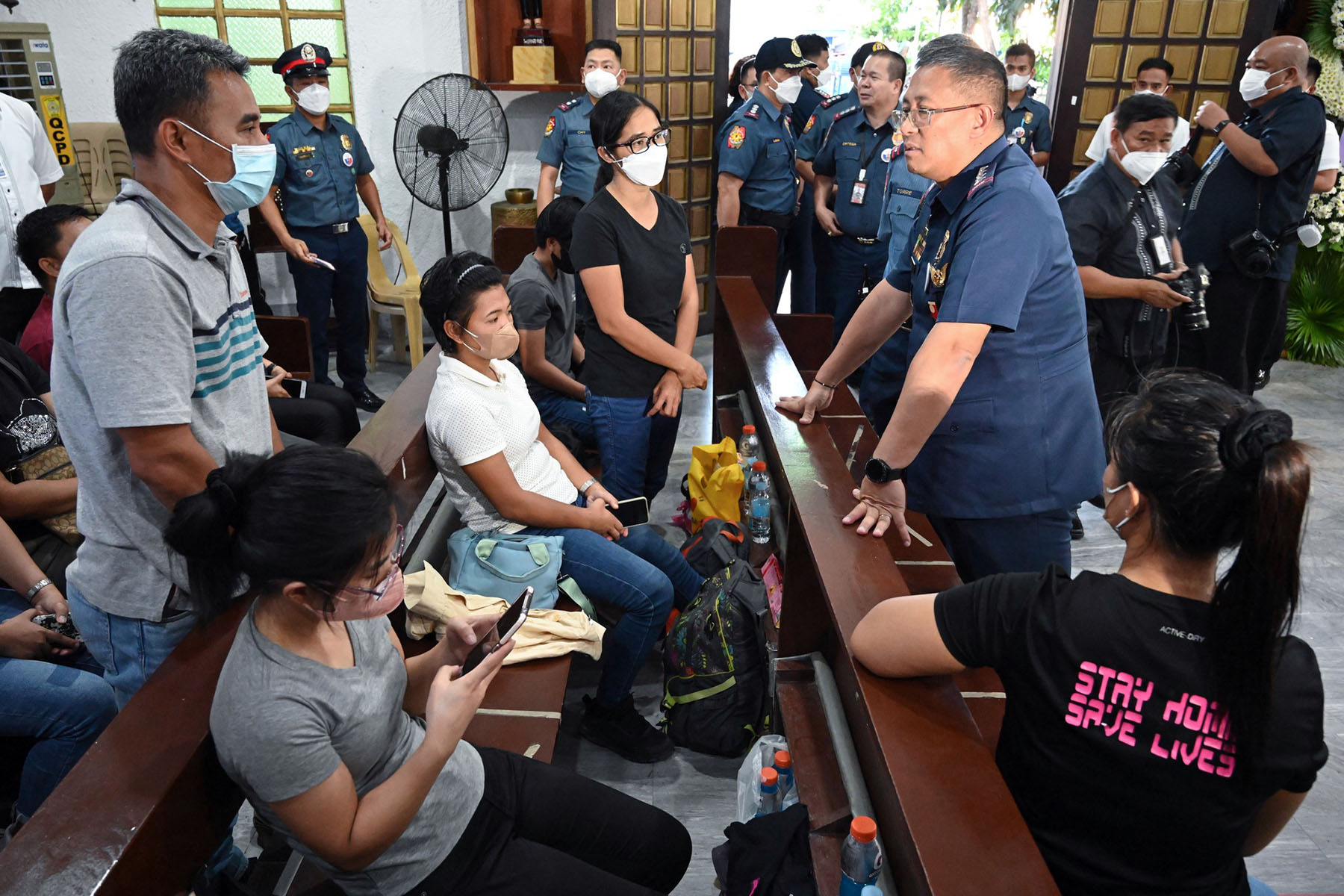 PNP Chief General Rodolfo Azurin condoles with the family of the fallen QCPD SWAT Member at the Sacred heart of Jesus Chapel, Camp Karingal, Quezon City before being brought home to his hometown in Mayoyao, Ifugao. (PNP photos)