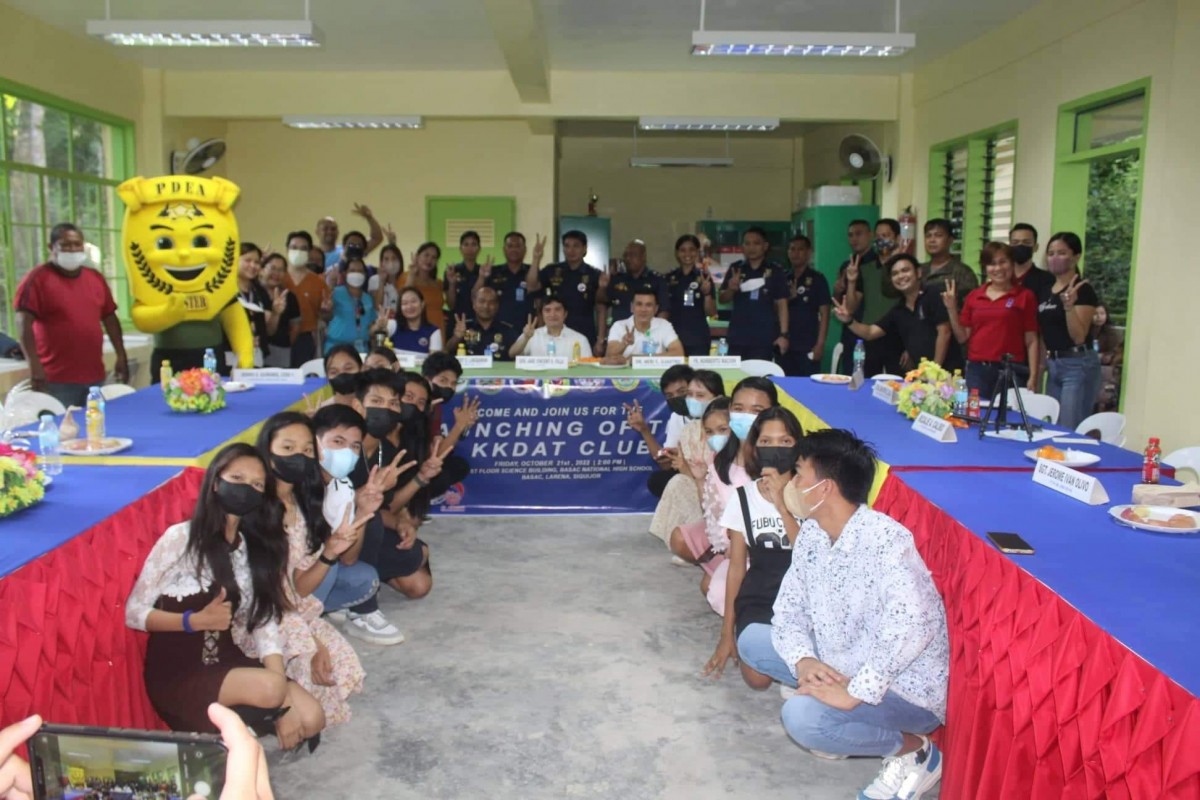 SIQUIJOR, Siquijor, Nov. 22 (PIA) -- With the aim of addressing illegal drugs and terrorism, the Philippine National Police (PNP) here has created the Kabataan Kontra Droga at Terorismo (KKDAT) program to be implemented in the province through the Siquijor Police Provincial Office (SPPO).

This is the first school-based KKDAT Club launched in Central Visayas.

The programs aims to give better awareness to the students on the disadvantages and the ill-effects of illegal drugs and the deceptive propaganda of the communist terrorist group.

The SPPO believes that the KKDAT can be a good steward in the implementation of programs that empower the youth to create and develop an organized and safer country to live in. 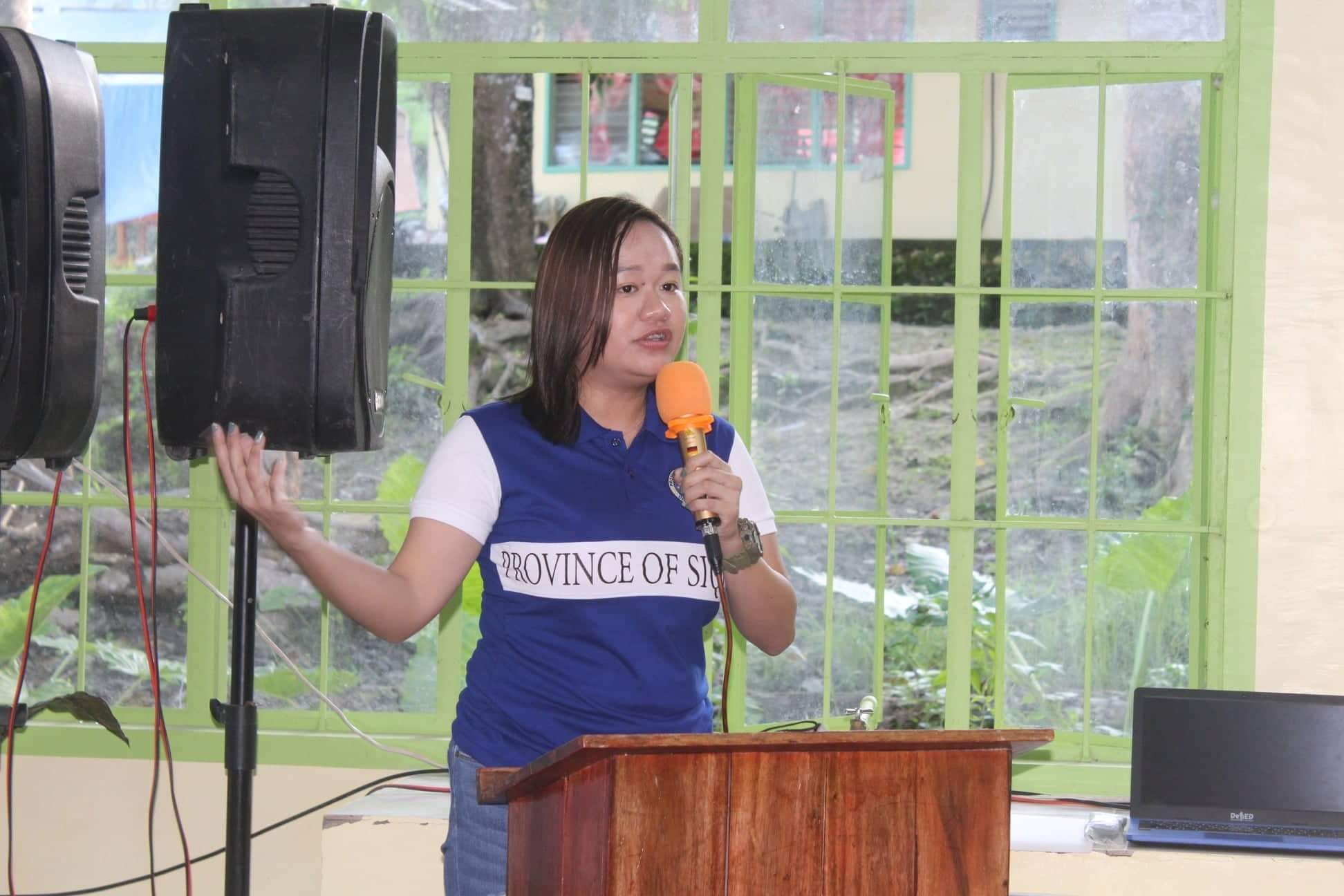 The SPPO thanked its partner agencies for helping them champion the youth in nation-building while promoting patriotism, peace and order, and prosperity. 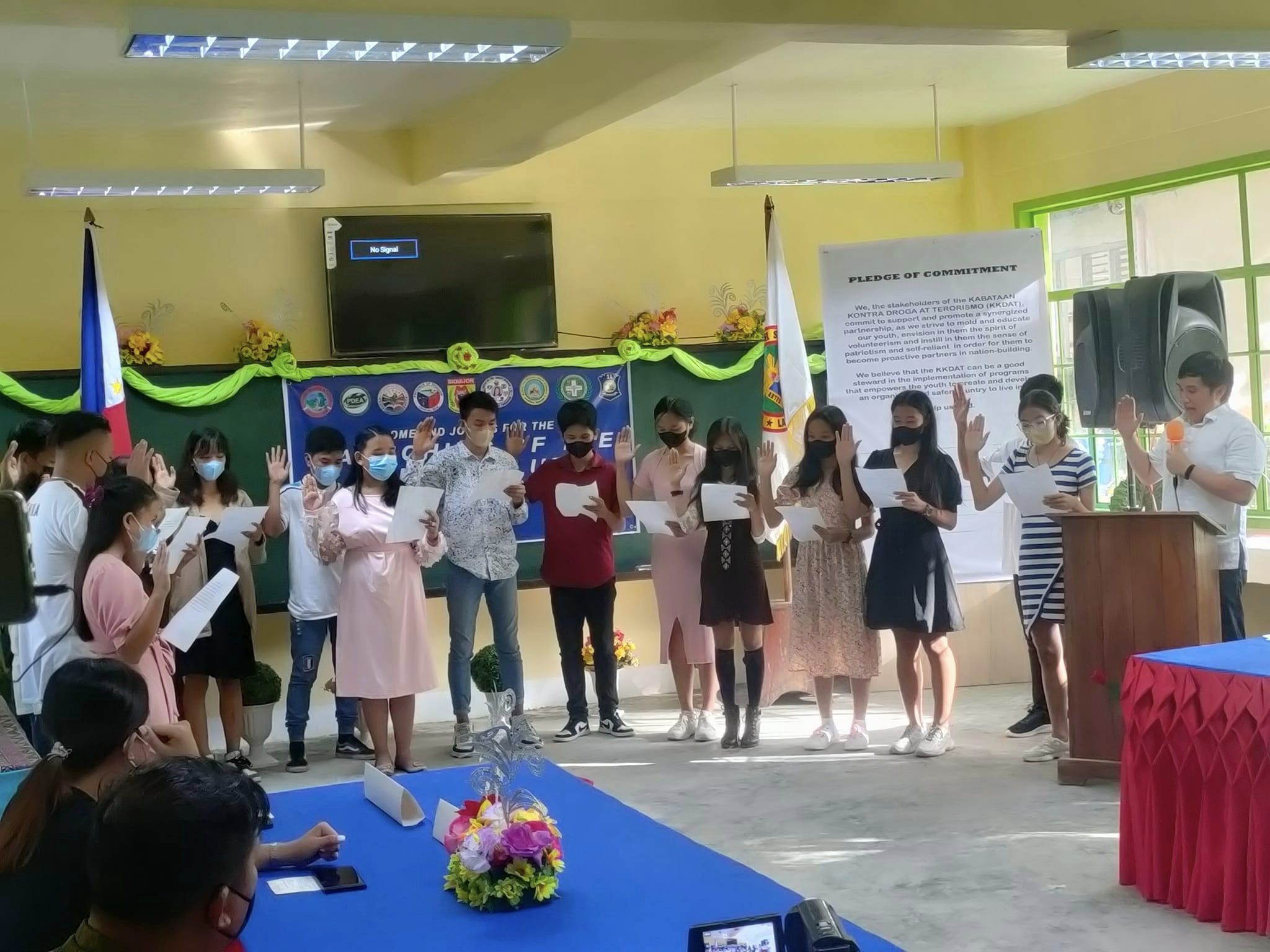 The BNHS students and teachers participated in the launching as they showcased their talents in dancing.

The Siquijor police also presented the PNP jingle dubbed 'Life is Beautiful' which mirrors the role of PNP in the community.

Part of the launching was the signing of the Pledge of Commitment to support the KKDAT Club headed by the Provincial Director of SPPO, PCol. Robert Lingbawan.

The event was successful and the venue was crowded with people who showed full support and volunteerism for the attainment of the community goal. (NPO/RAC/PIA Siquijor) 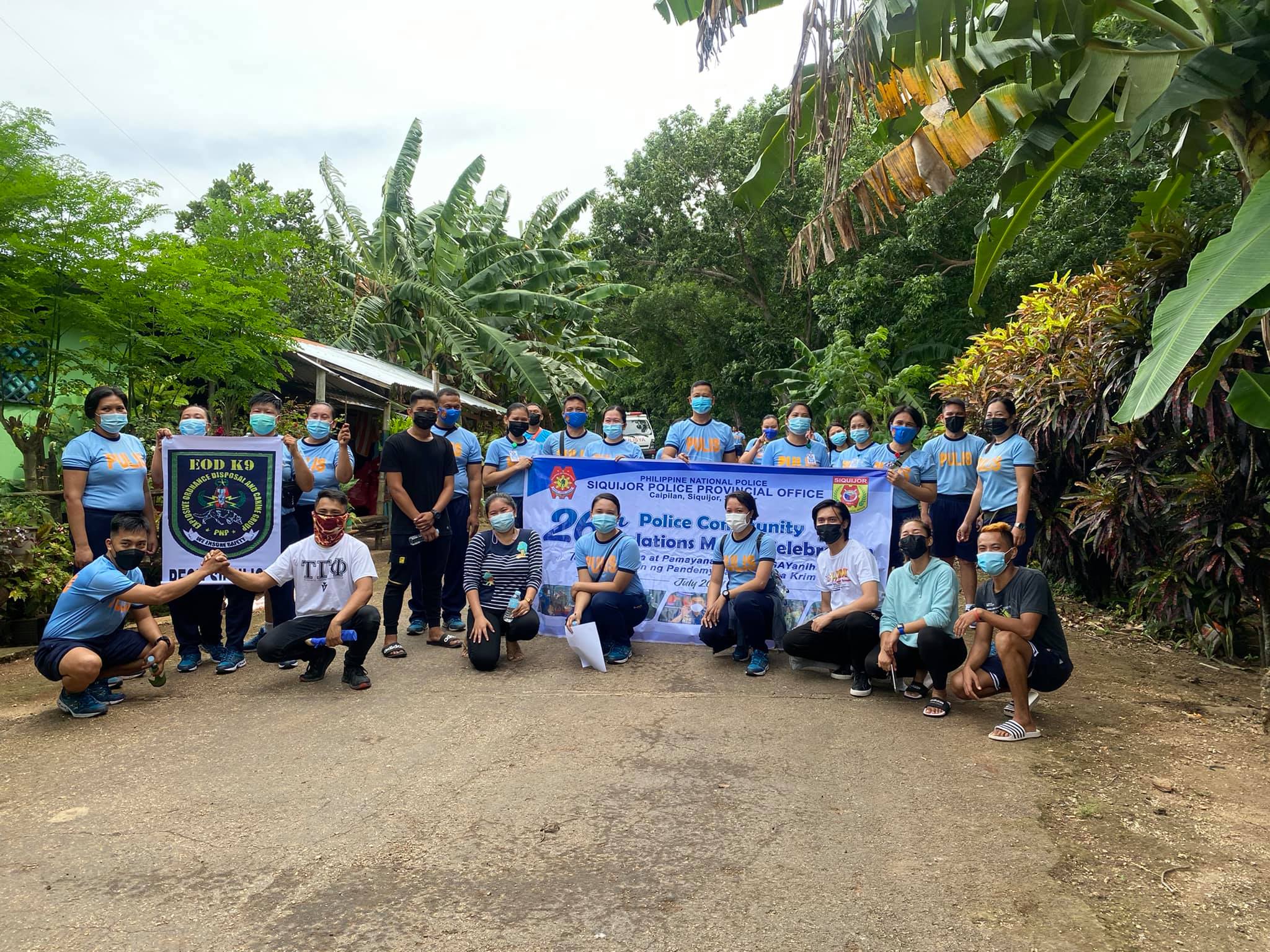