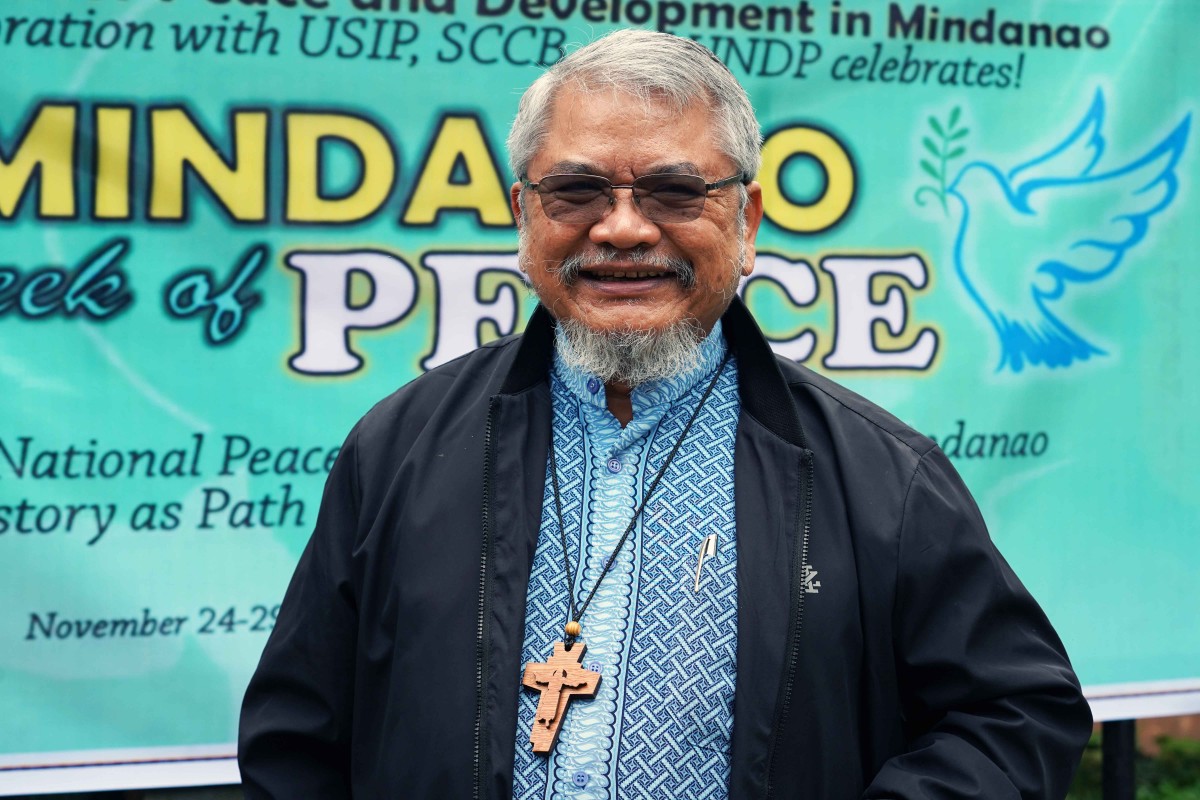 MARAWI CITY, Lanao del Sur (PIA)--Muslims and Christians can go together as one in the effort of restoring peace in the city following the tragic warfare in 2017, said Bishop Edwin Dela Peña of the Prelature of Marawi.

Dela Peña emphasized that the mission of bringing back peace in the locality would require a persistent process, especially since impacted residents have yet to restore their lives, properties and livelihood in the most affected area (MAA).

Despite this, he stressed that there are still many steps to take to get through the challenge, such as advancing the restoration and rehabilitation process with Muslims and Christians all in one picture.

Dela Peña highlighted that with this scenario, both can work on things desired by all, including the return of the displaced families and the appropriate implementation of the Marawi Siege Victims Compensation Act of 2022.

“Muslims and Christians hand-in-hand working together to build peace and exert influence to people up in Manila to work in tandem with us to be able to realize this dream of return and let the process of compensating the families who lost everything to have something to start with in the rebuilding process,” he said.

As part of this advocated unity between Muslims and Christians, Dela Peña shared that an interfaith dialogue had been spearheaded earlier in November wherein good news was noted.

He bared that during the meeting, the concern on whether the Prelature of Marawi could still be rebuilt in the city was raised, and they all came down to the conclusion that the church could still rise again just like in the past.

Dela Peña conveyed he was happy to know that their Muslim friends want to see them back, highlighting that there were always Christians in the city and that their presence makes a lot of difference in a way all citizens relate, understand, respect, and tolerate the presence of one another.

Given this chance, the bishop underlined that they wanted to go back to ground zero alongside their Muslim brothers and sisters.

“This is something that we look forward to. Mas mabuti [It is better] that we go together. If we have to return and if the time comes that we can return to Marawi, we will return together hand-in-hand, and rebuild our lives together,” said Dela Peña.

Accordingly, the Prelature of Marawi had been established and became part of the landscape of the city since 1934. (CRG/PIA-10/Lanao del Sur)