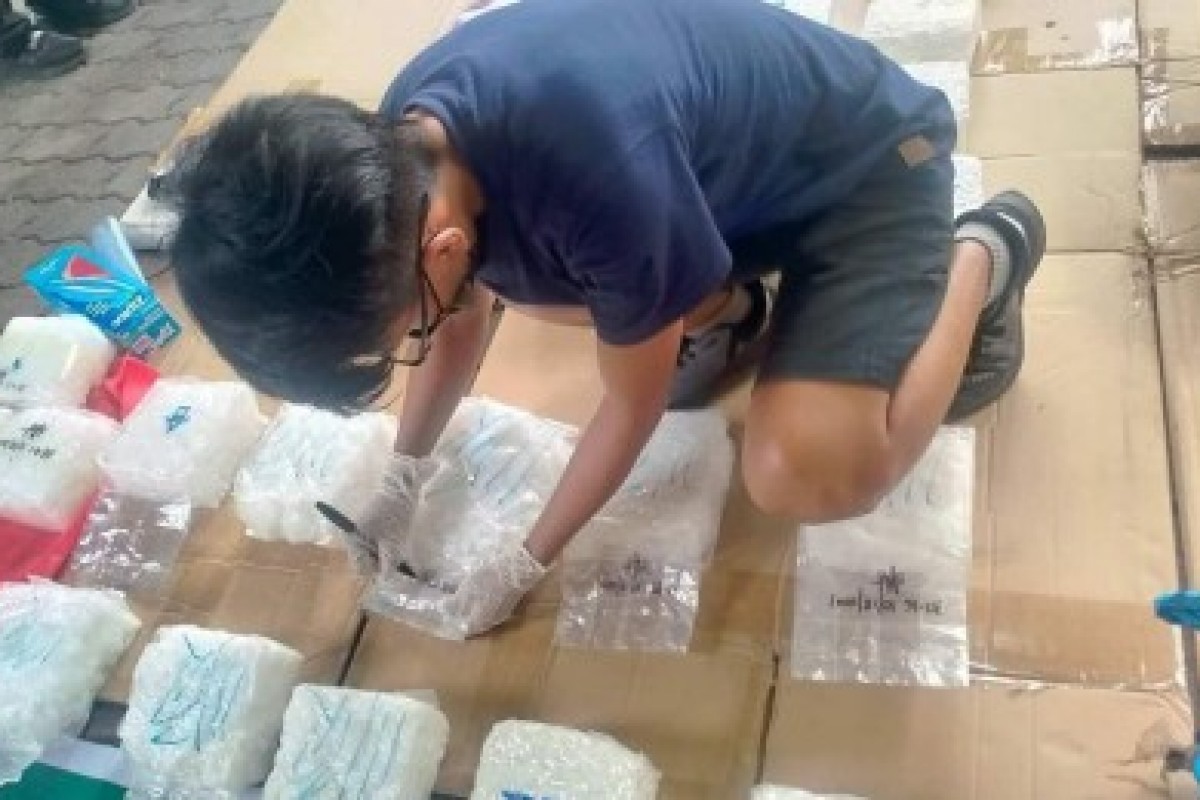 CALOOCAN CITY, (PIA) -- Over P21 million worth of illegal drugs was confiscated by operatives of the Philippine National Police-Drug Enforcement Group (PDEG), as a result of simultaneous anti-criminality law enforcement operations (SACLEO) from Nov. 21 to 27.

He said the operations led to the seizure of 613.10 grams of shabu, 10 grams of marijuana dried leaves, five grams of kush marijuana and 84,500 pieces of marijuana plants, with an estimated street value of PHP 21,077,780.

The marijuana eradication operations conducted in the mountainous areas of Tinglayan, Kalinga, highlighted this month’s simultaneous operations with the destruction of PHP10 million worth of fully grown marijuana plants.

“Now, that everything slowly going back to normal and we are slowly getting out from the nightmares of the coronavirus pandemic, PNP DEG remains vigilant on monitoring drug suspects/targets who continuously have drug transactions concealing through different modus operandi,” Domingo said in a statement.

Domingo ordered the PDEG to collaborate with the local government units with their respective local chief executives to spray chemicals on said sites so that the seedlings on the ground will no longer grow and develop.

The PDEG chief has committed to sustaining all-out operations nationwide in compliance with the PNP’s branding "M+K+K=K" or "Malasakit, Kaayusan, Kapayapaan equals Kaunlaran", which aspires to address the external and internal issues of the organization.

In a press briefing on Monday, PNP officer-in-charge Lt. Gen. Rhodel Sermonia said the government's anti-drug campaign has resulted in a decline in the number of drug laboratories being dismantled in the country.

"Unlike before, we do not see so many drug laboratories anymore. We used to seize tons of chemicals used in drug manufacturing. Now, we only dismantle small ones. This is a manifestation that they are now getting weaker. Some are just small-time and we cannot even call them laboratories. It only goes to show that the current administration is doing good," Sermonia said in mixed English and Filipino, on the sidelines of the launch of the new anti-drug campaign "Buhay Ingatan, Droga’y Ayawan" (BIDA) at the PNP headquarters at Camp Crame.

Sermonia, however, admitted that while casualties cannot be avoided in the anti-drug campaign, the government continues to uphold the protection of human rights and that the police have the right to defend themselves when in danger.

"The BIDA strategy, being a whole of nation approach, also includes kills and development program. When we say skills and development program or training, they have to learn something to make a living or to work on, of course through the help of TESDA (Technical Education and Skills Development Authority). The DTI (Department of Trade and Industry) and DOLE (Department of Labor and Employment) will also come in so we will know what industries can give them jobs," he added.

The BIDA program is a nationwide anti-illegal drugs advocacy involving local government units, national government agencies, and other key sectors of society that will focus more on drug demand reduction and rehabilitation in the communities coupled with arrests. (PIA-NCR)